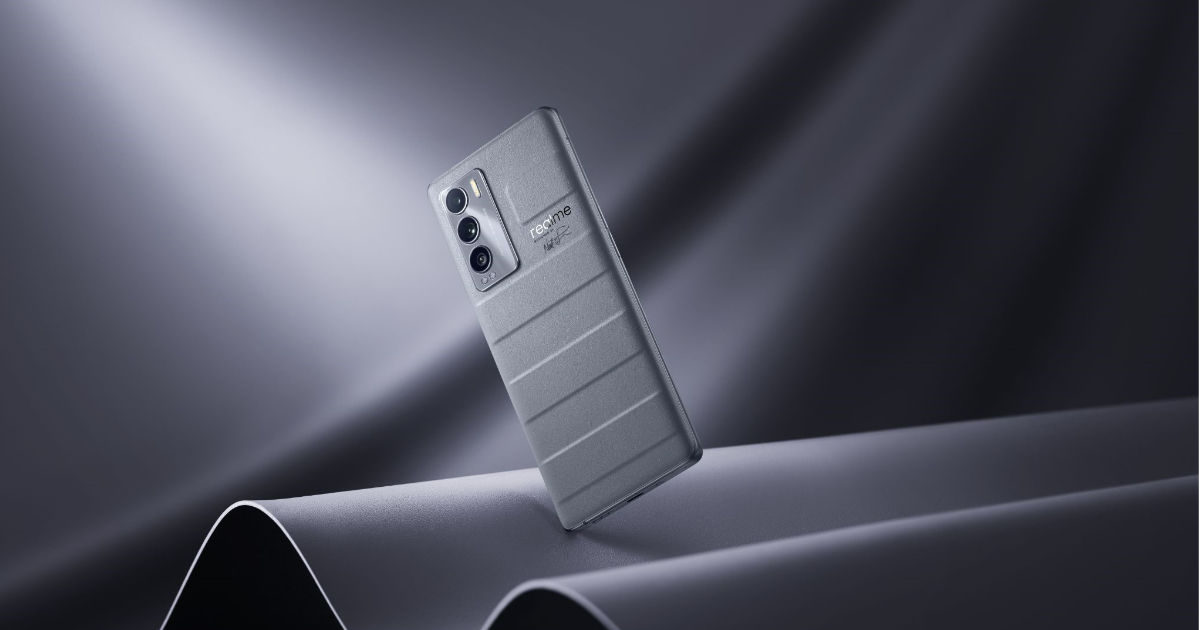 The Realme GT Master Explorer Edition will ship with a 6.5-inch AMOLED panel clocked at 120Hz. It is HDR10+ compatible and has a peak brightness of 1,200 nits. We learned earlier that the smartphone will ship with Qualcomm Snapdragon 870 under the hood, coupled with up to 12GB of RAM and 256GB of storage. This is quite an upgrade from the regular Realme GT Explorer Edition, which is expected to pack a Snapdragon 778.

As far as optics go, renders from earlier told us that the Realme GT Explorer Master Edition will feature three rear camera modules. One of them will be a 50MP Sony IMX733 sensor with optical image stabilization. It could likely be accompanied by an ultra-wide-angle lens and a macro/depth sensor. Lastly, the device will draw power from a 4,300mAh battery that supports 65W fast charging.