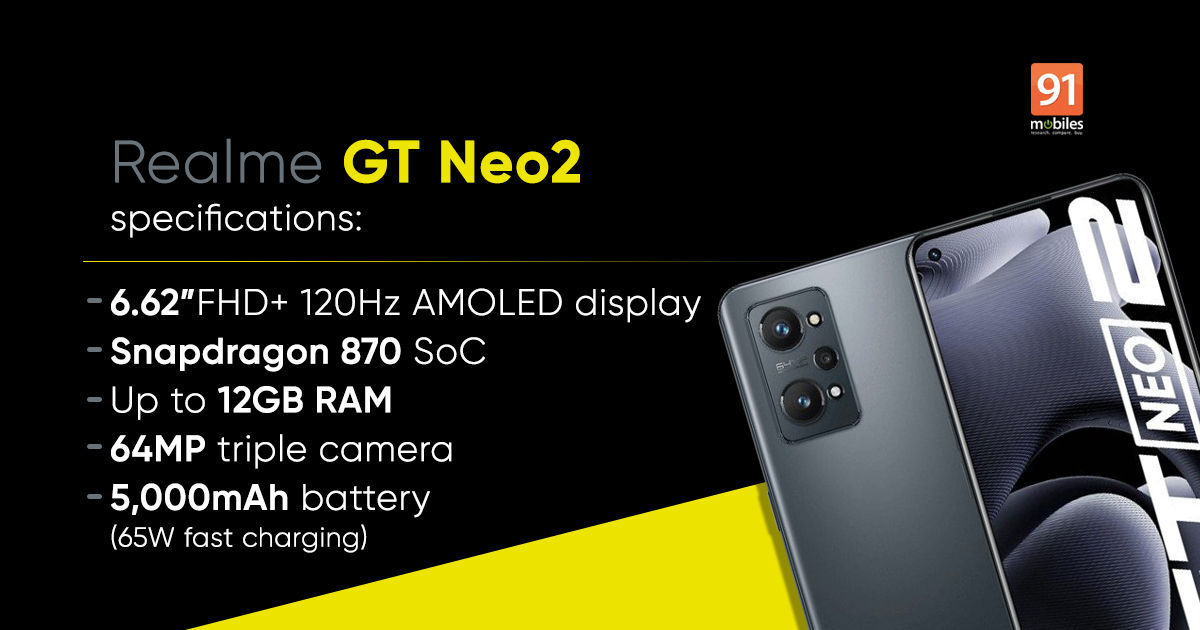 Realme GT Neo2 India launch date has been officially revealed by the company. The dedicated landing page on the Realme website has confirmed the October 13th launch date for the upcoming phone and the event will begin at 12:30 PM IST. The listing reveals some key specifications of the phone such as the Qualcomm Snapdragon 870, 5G network connectivity, stainless steel cooling vapour plus, 65W dart charging, and 120Hz AMOLED display. The phone will be available in three colours: Neo Blue, Neo Green, and Neo Black.

Realme UI 3.0 has been teased by the brand recently, we can speculate the Realme GT Neo2 will come with Android 12 out of the box. 91mobiles exclusively revealed the phone would come in two models: 8GB+128GB and 12GB+256GB. 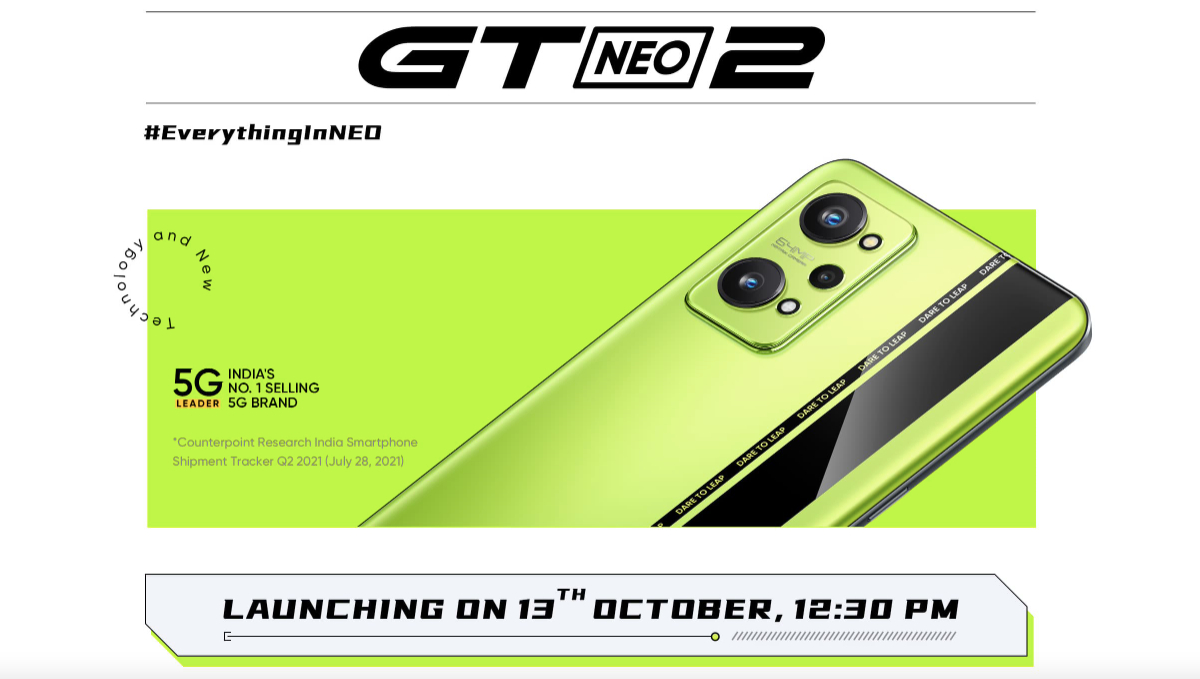 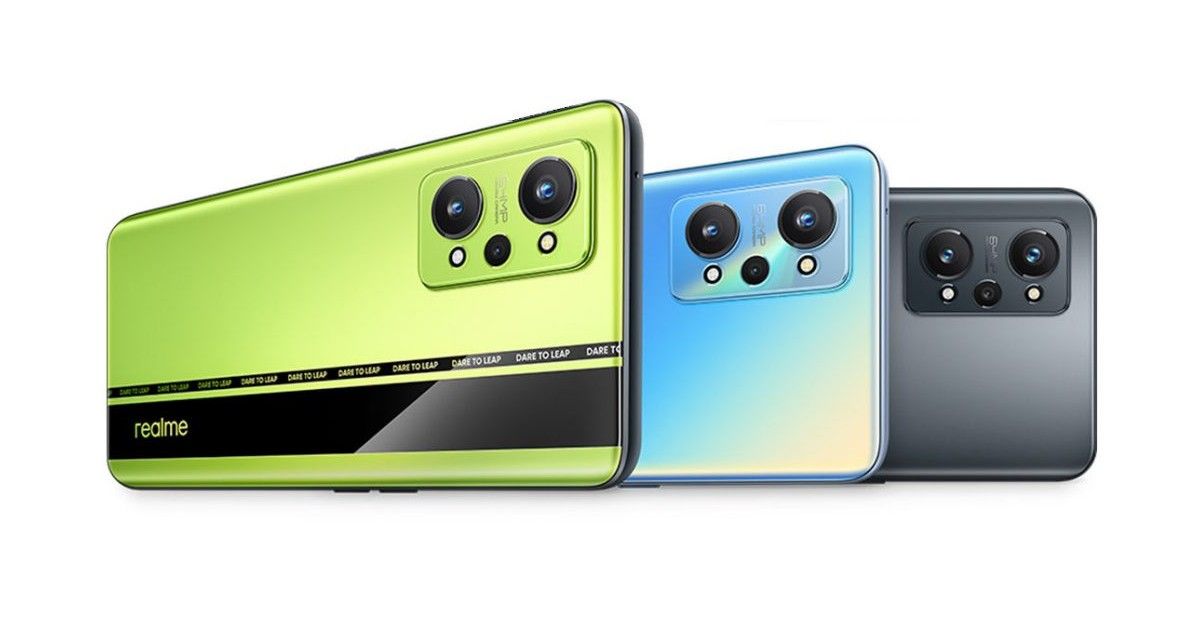 The phone runs on Android 11 based Realme UI 2.0 but there are chances it might come with Android 12 OS. It packs a 5,000mAh battery with 65W charging support, 12GB RAM and up to 256GB UFS 3.1 storage that should be expandable. Realme GT Neo2 has triple cameras on the back, comprising a 64MP primary sensor, an 8MP ultra-wide-angle lens with 120-degree FoV, and a 2MP depth sensor for portrait shots.

The Realme GT Neo2 price in China starts from around Rs 28,500 for the base model, which means we can speculate the India price could be upwards of Rs 30,000.

Also read: Realme GT series will be first to get Android 12-based Realme UI 3.0