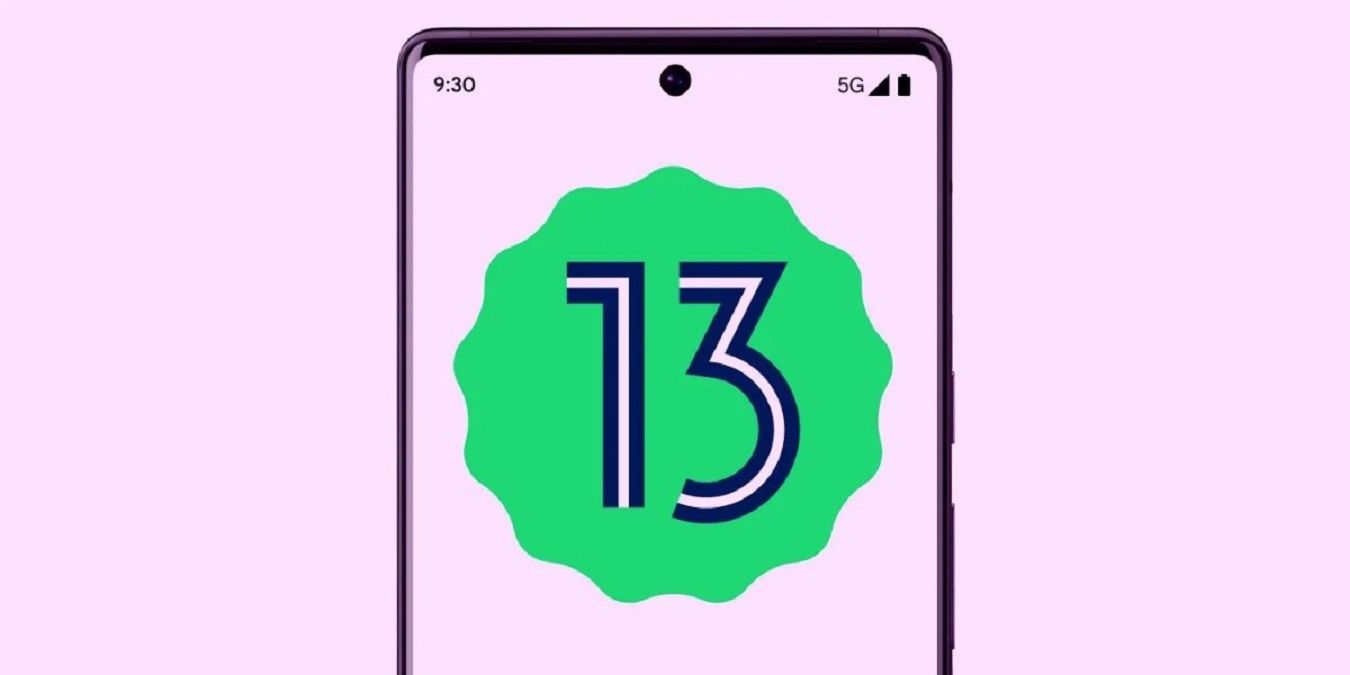 Smartphone brand Realme has revealed the Android 13 early access programme for some of its devices. Realme Narzo 50 5G, Realme GT 5G, and Realme GT Neo 2 5G are the most recent devices by the company to experience Android 13. The upgrade is said to add a tonne of new features and modifications. Participating in the Realme closed beta programme will allow you to test out early access features on the Realme smartphone that you have purchased.

The company published the information on the beta programme on the community forum, and it specified that all the mentioned models must be running on the latest available software version.

This beta programme allows Realme users to experience the new features of Realme UI 3.0 based on Android 13 for the first time. Keep in mind that being early software, there might be bugs, and some apps might not work properly. Installing the early access software on your primary phone might not be recommended.

The company has also announced it has started rolling out the open beta update for the users of Realme 9i.

The Android 13 offers limitless customisation choices to cater to Gen Z’s rich imagination and creativity. It includes a tonne of new features for your phone and tablet, including the ability to copy text and media from one Android device and paste it to another with just one click, expanding app colour theming to even more apps, letting you set language preferences at the app level, improving privacy controls, and more. 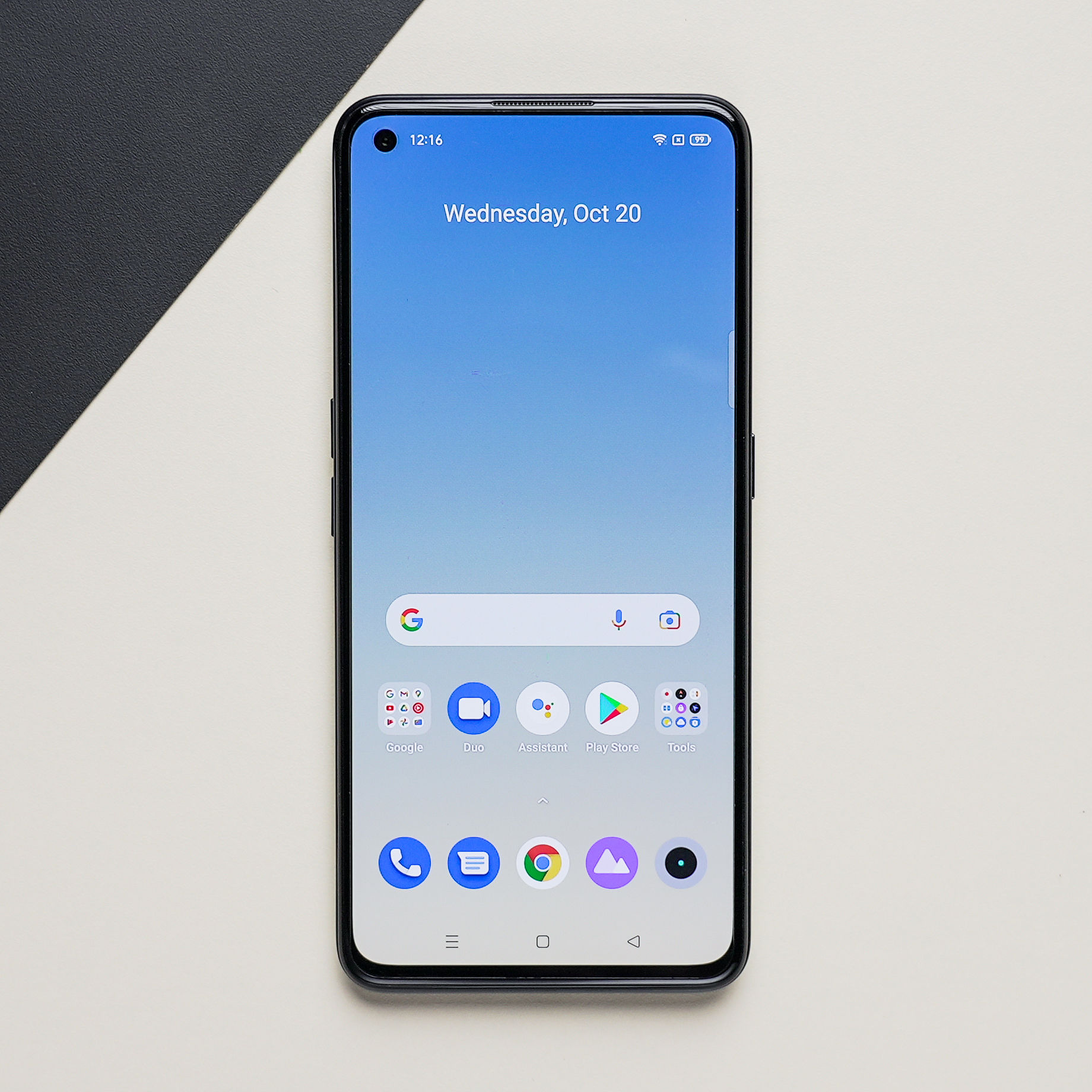 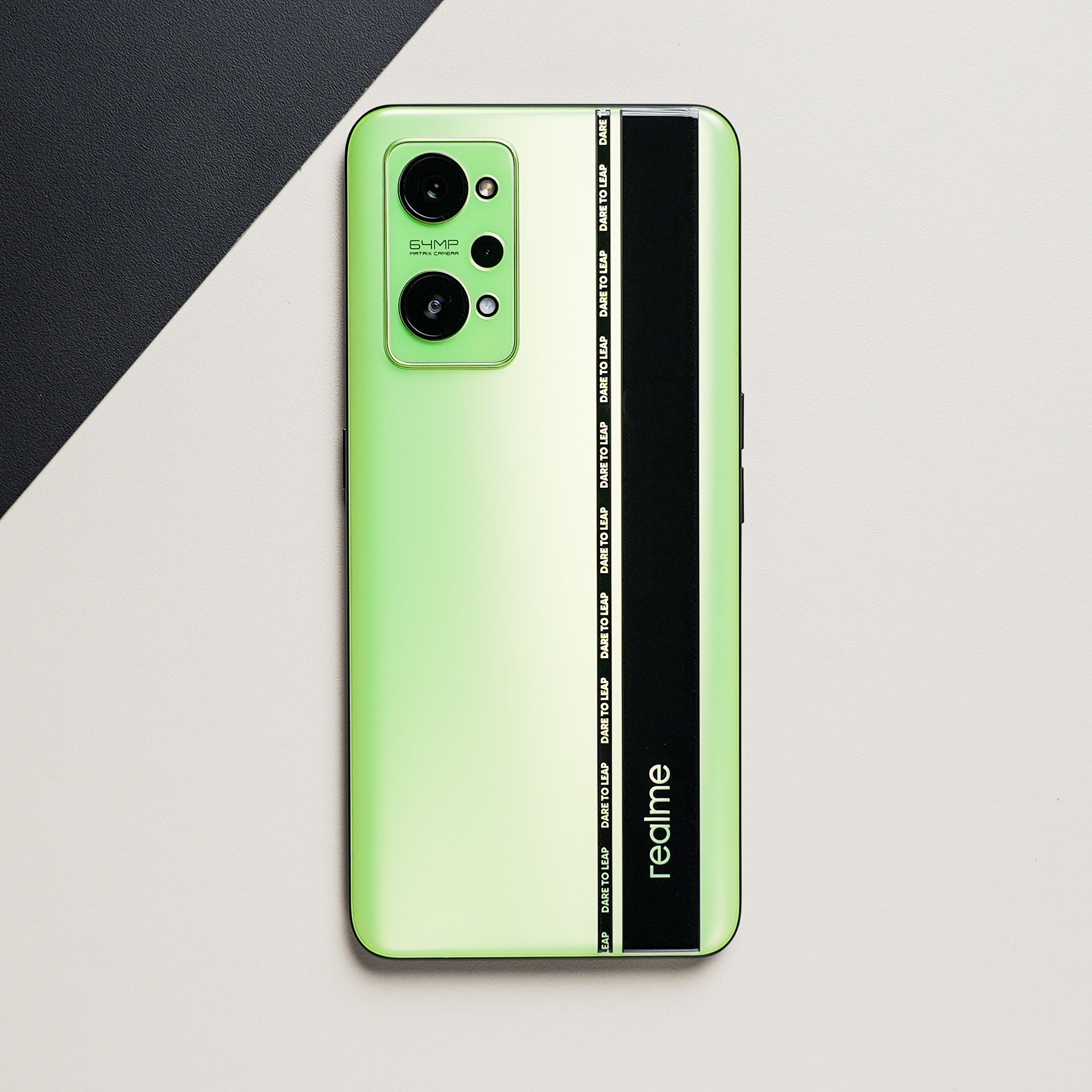 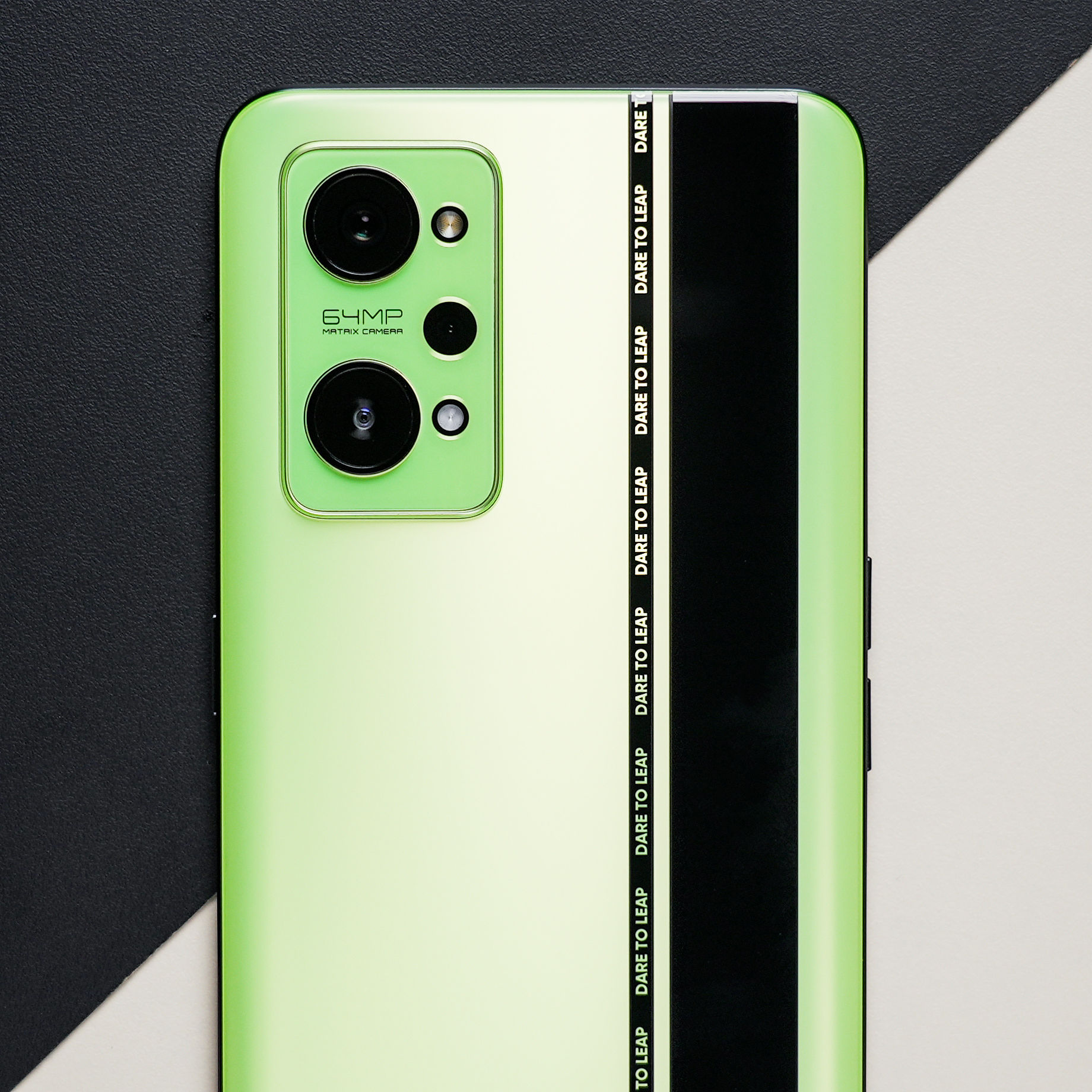 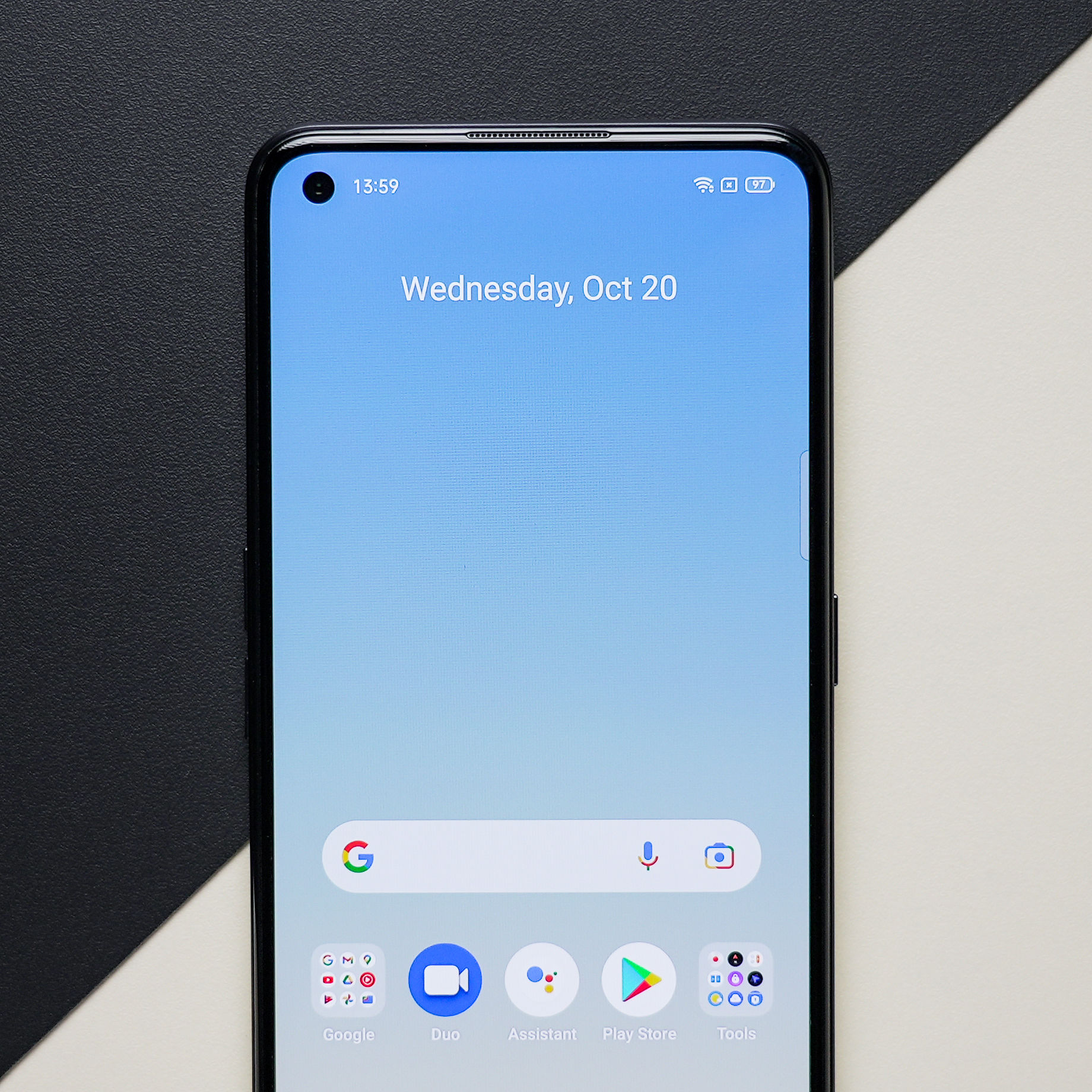 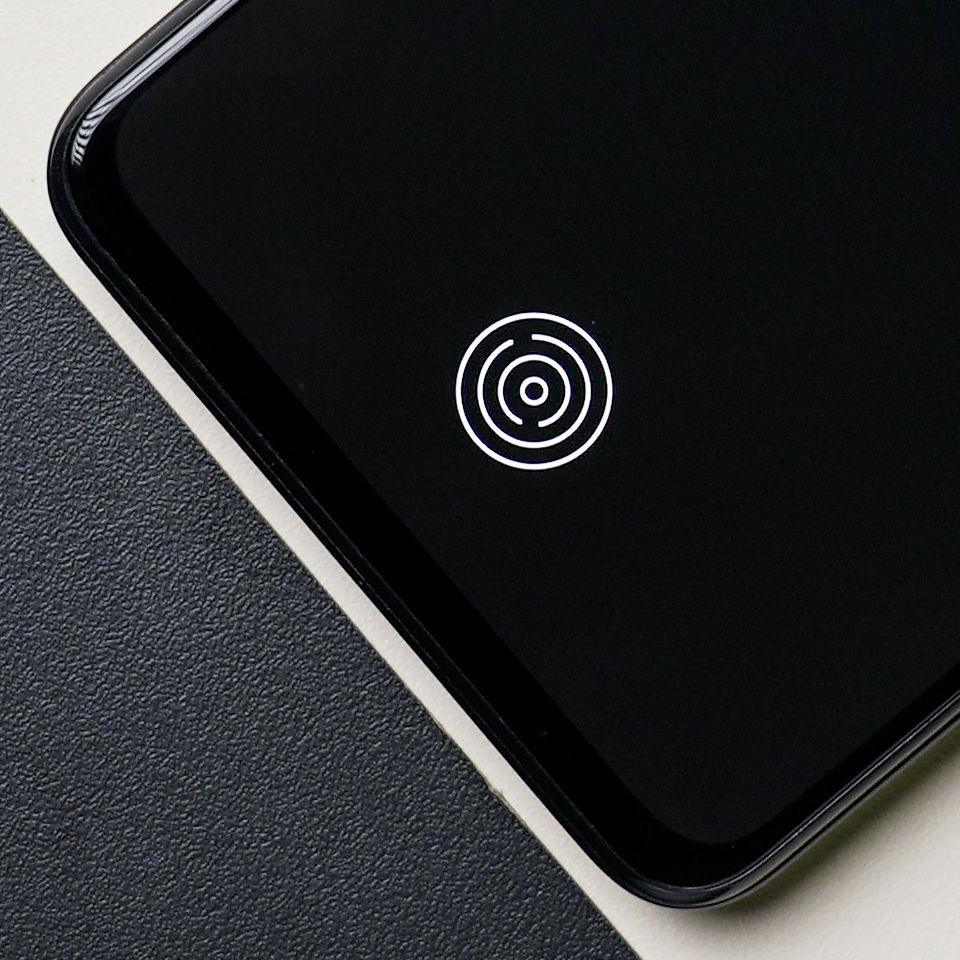 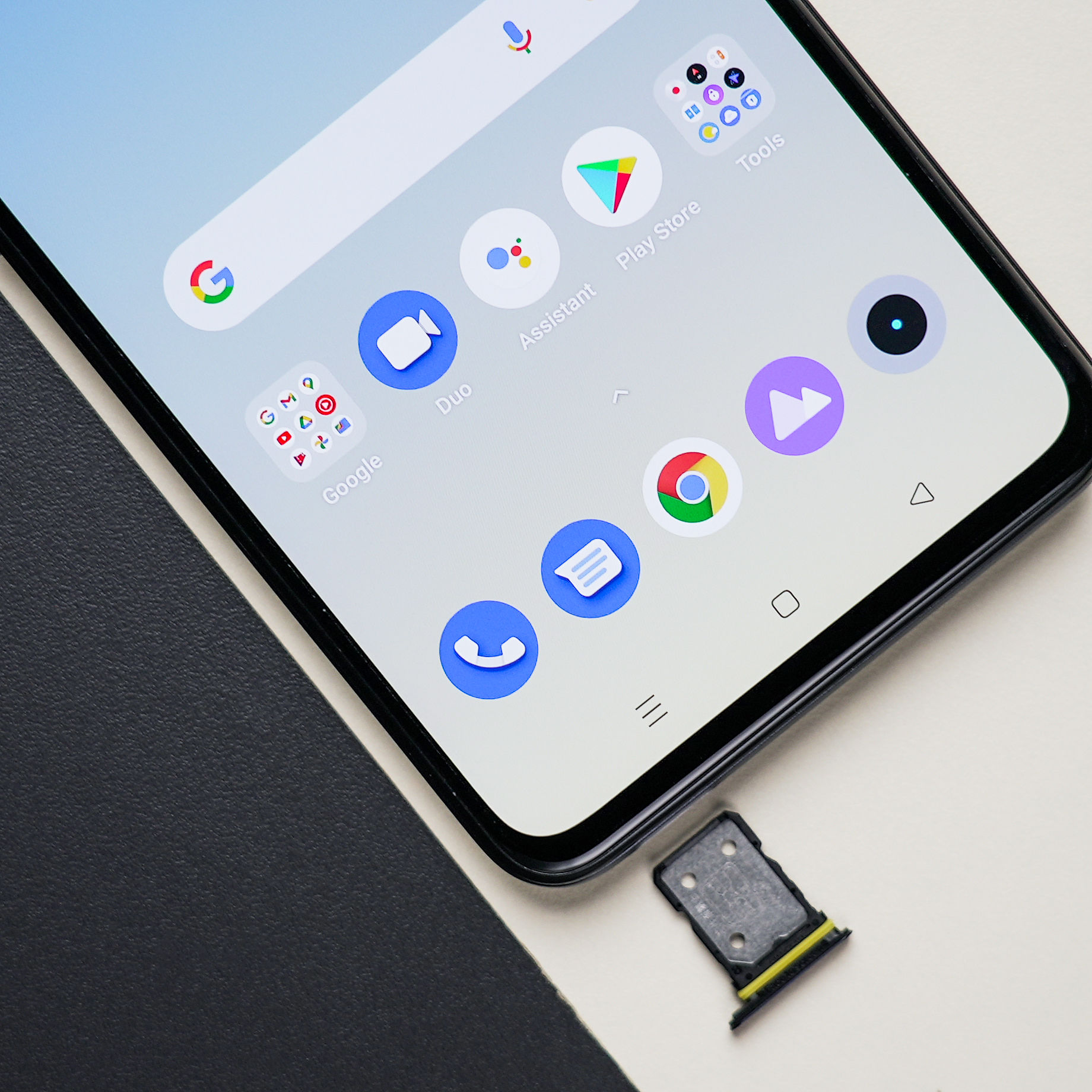 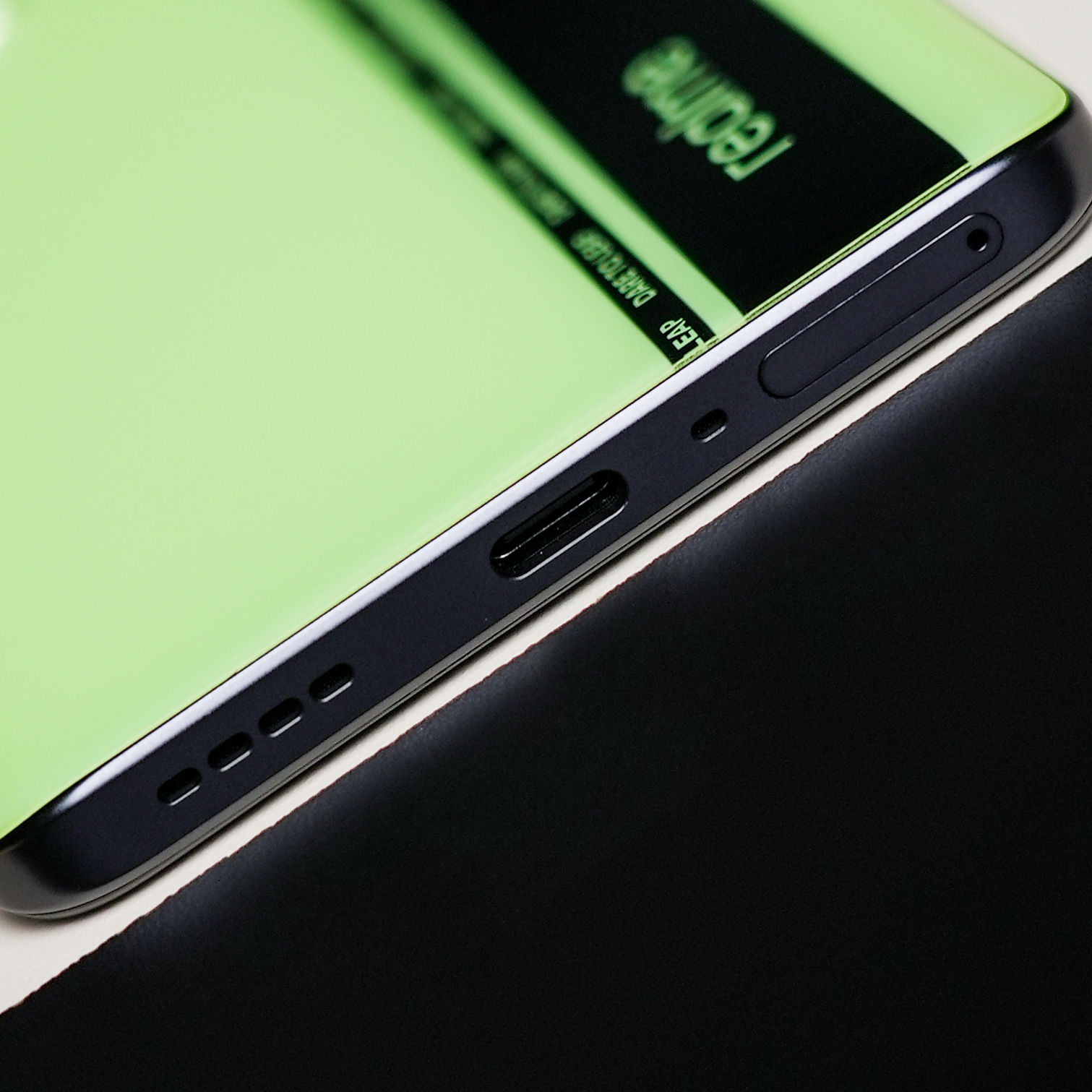 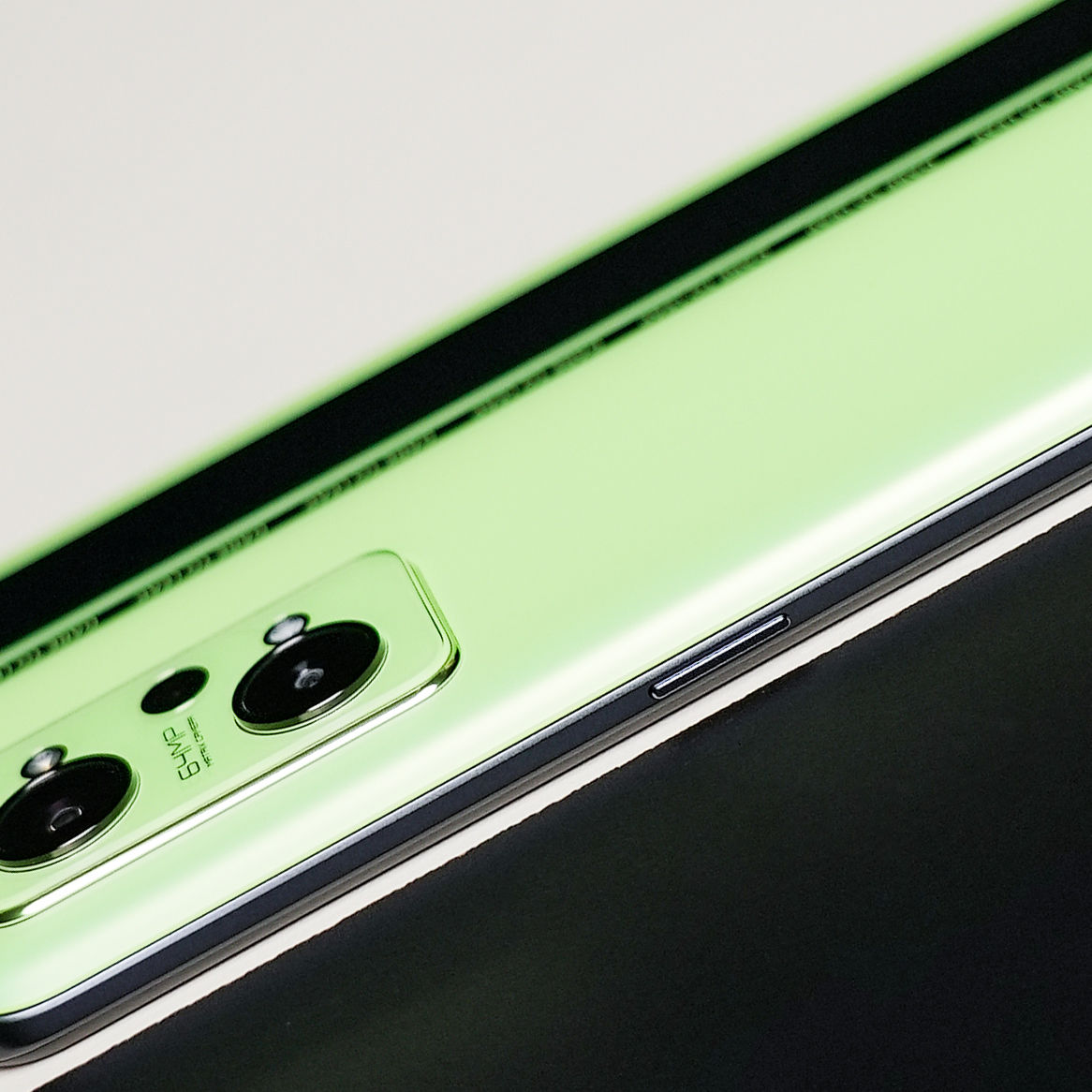 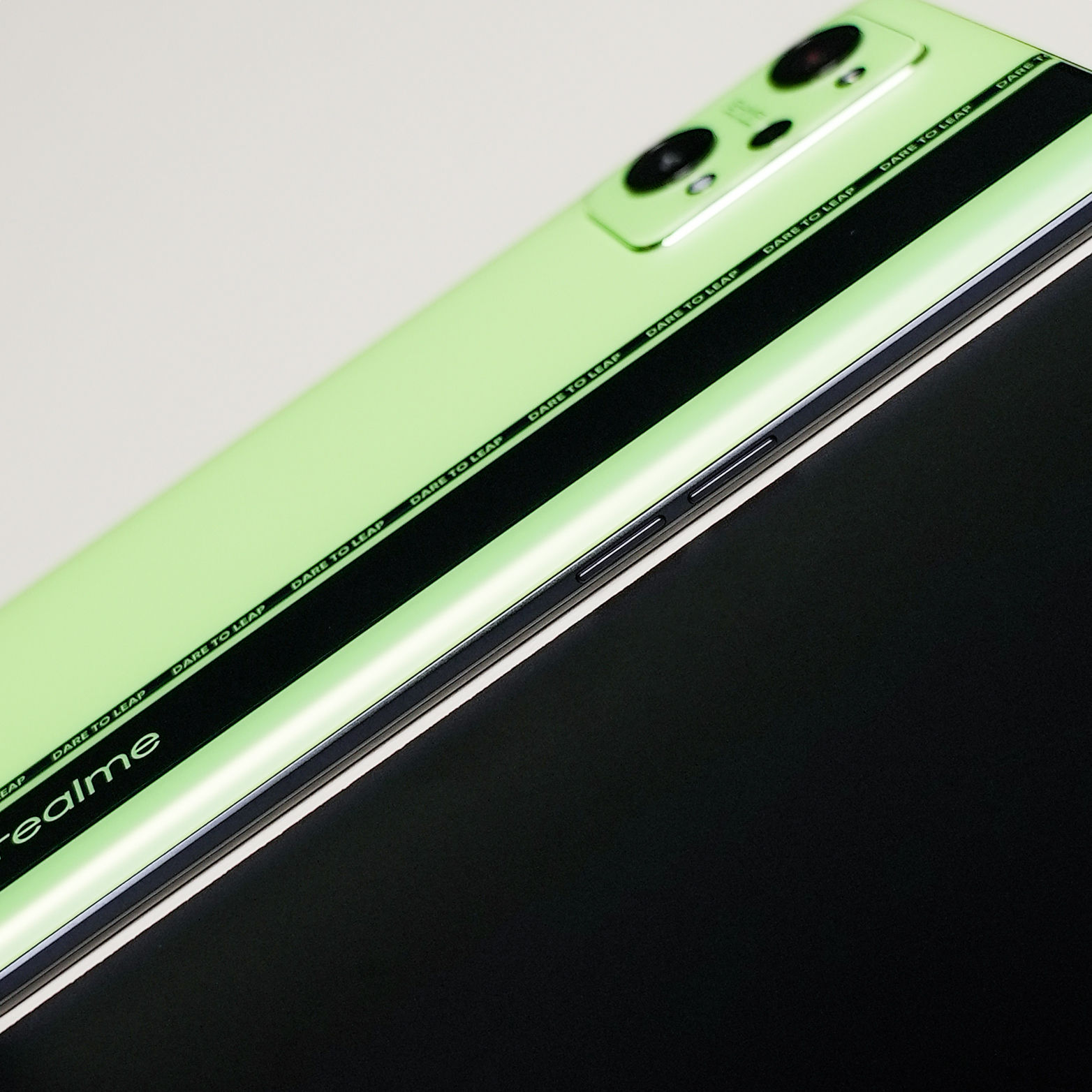 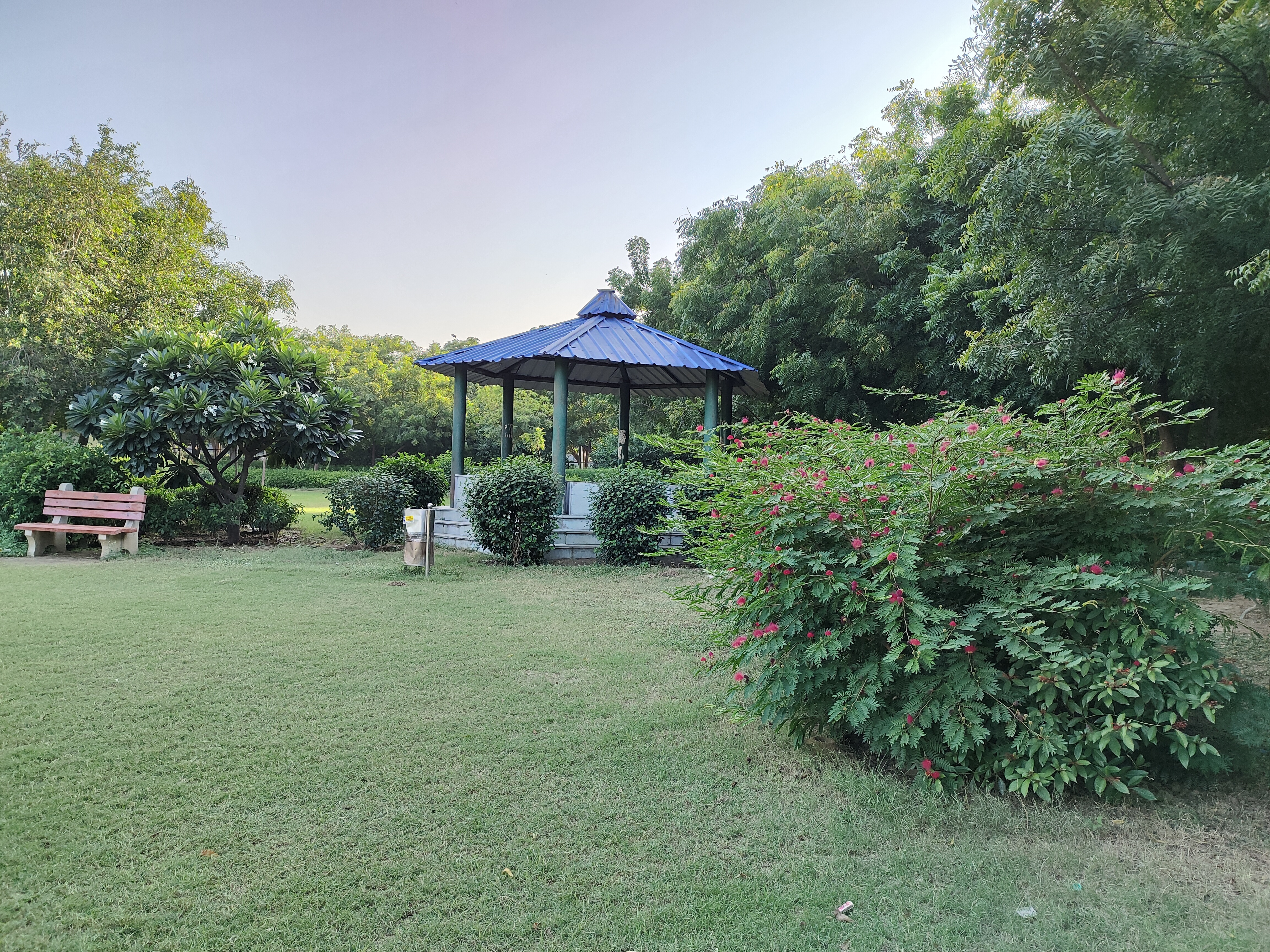 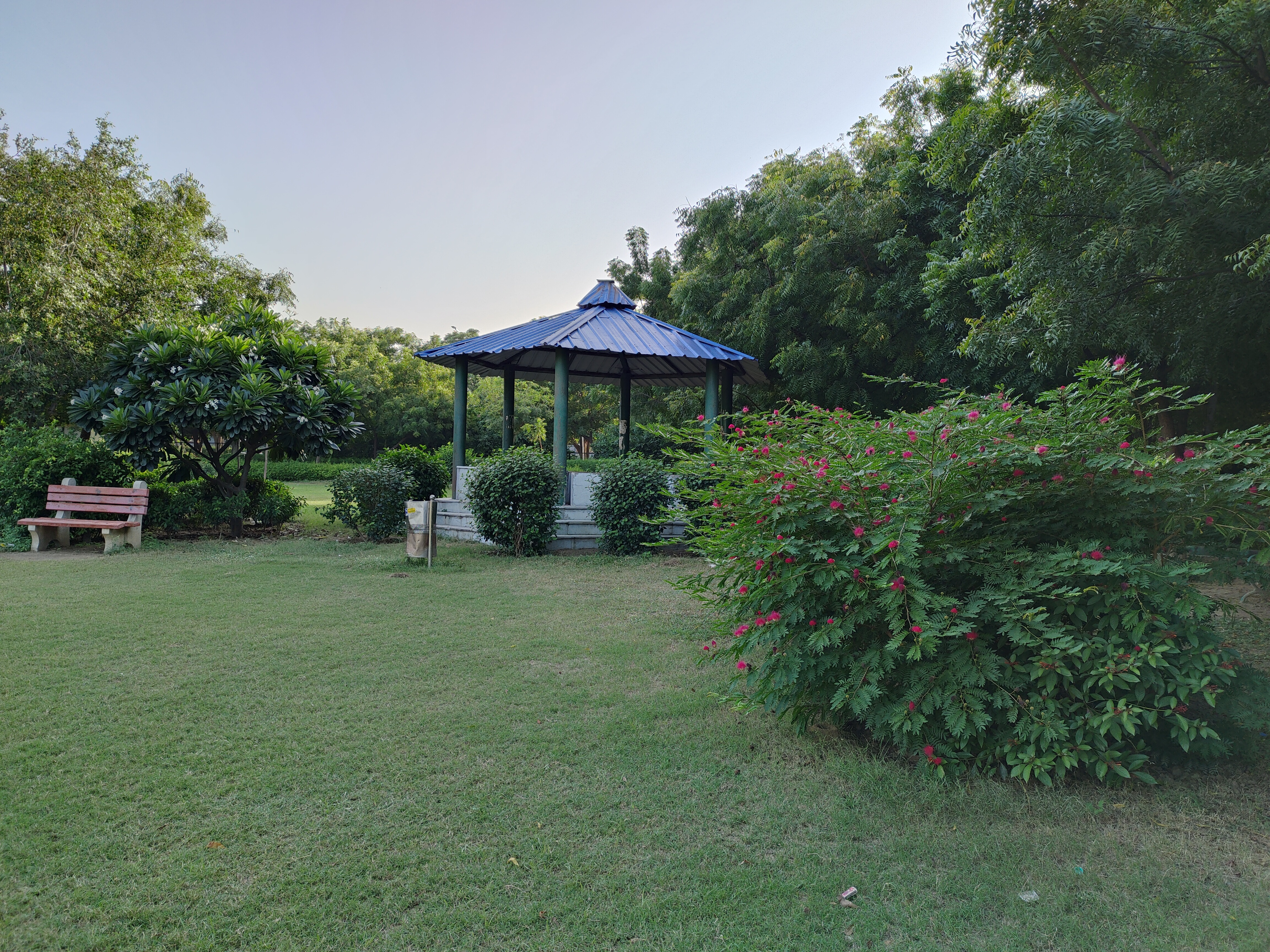 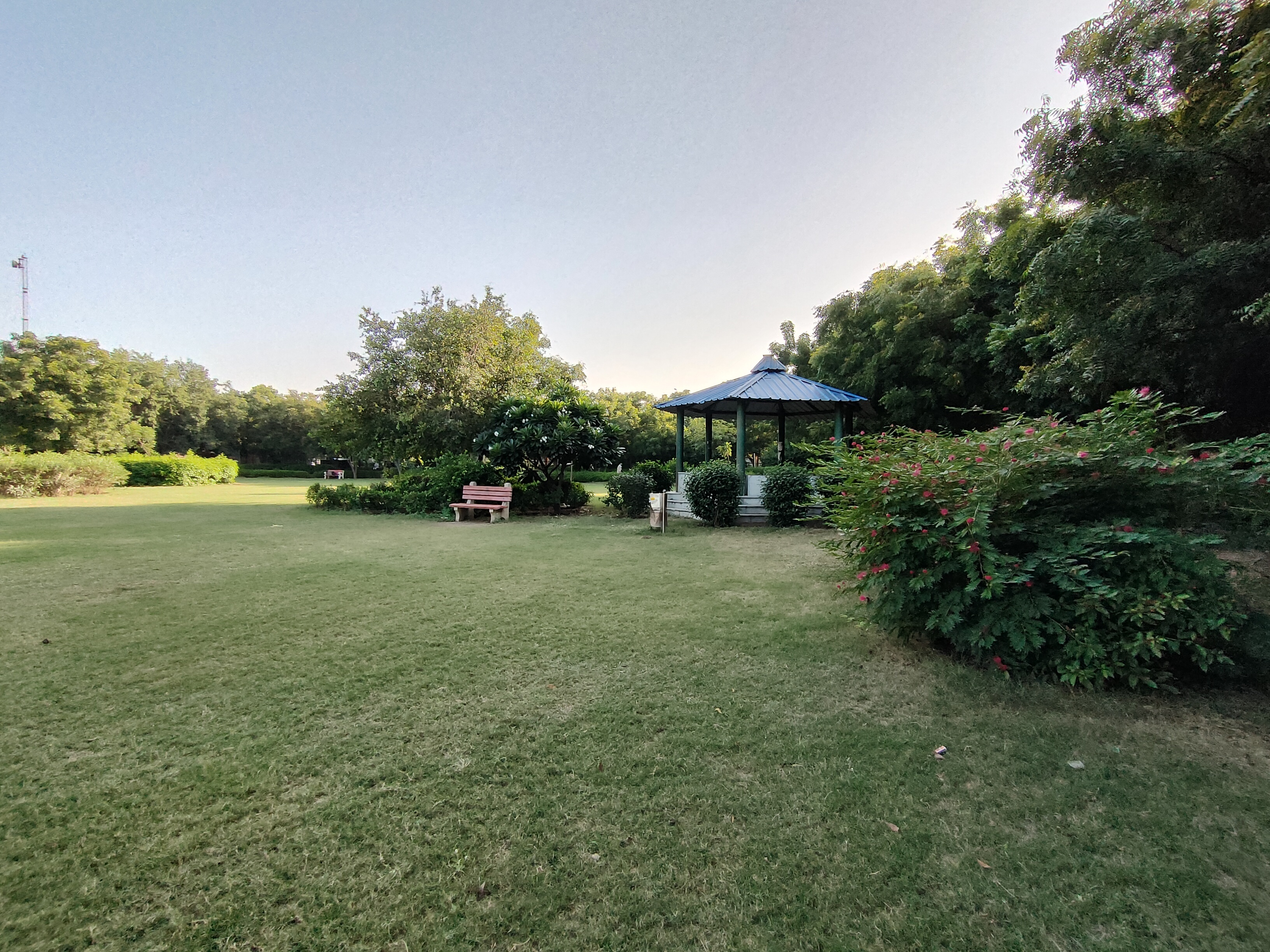 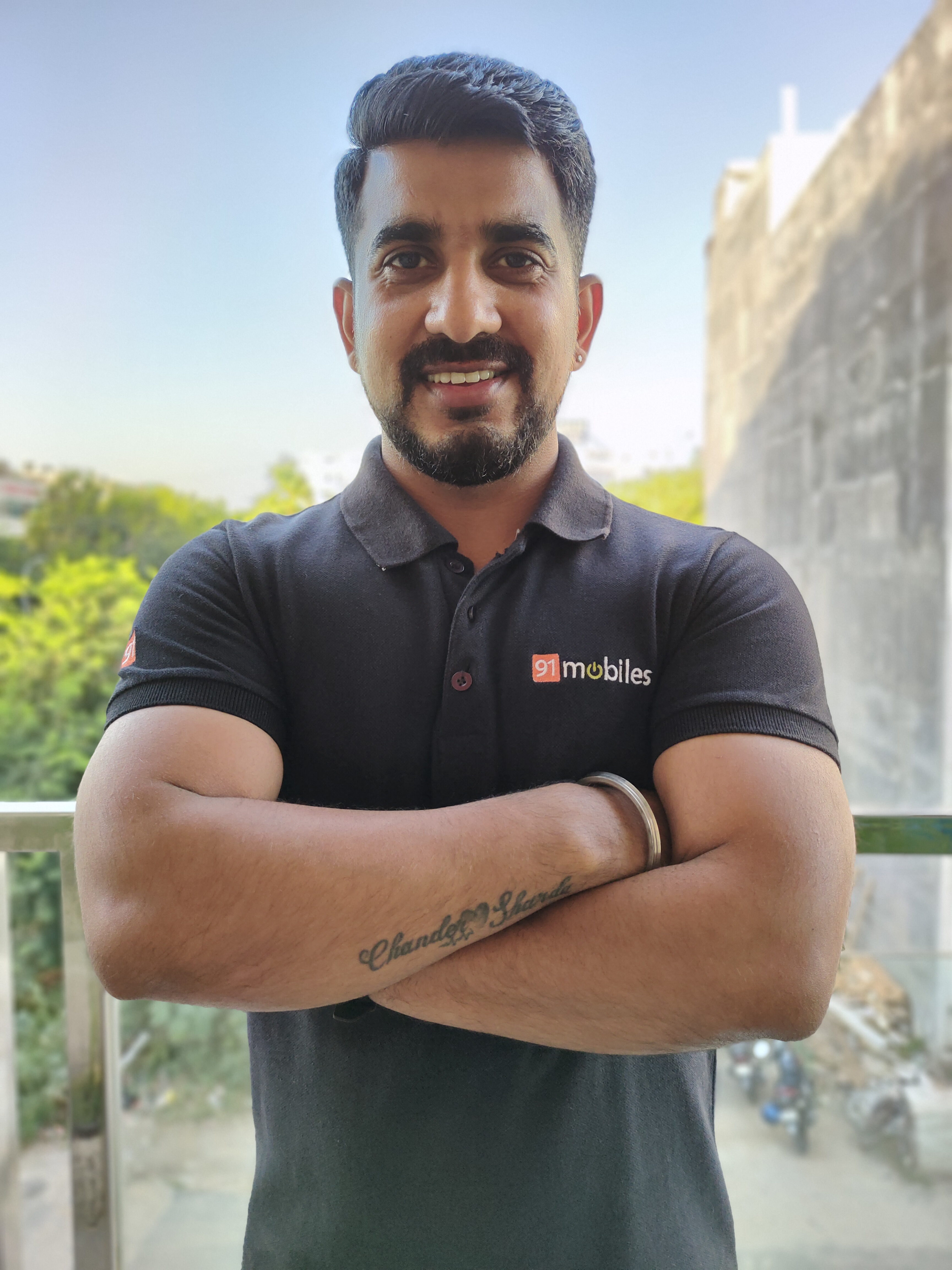 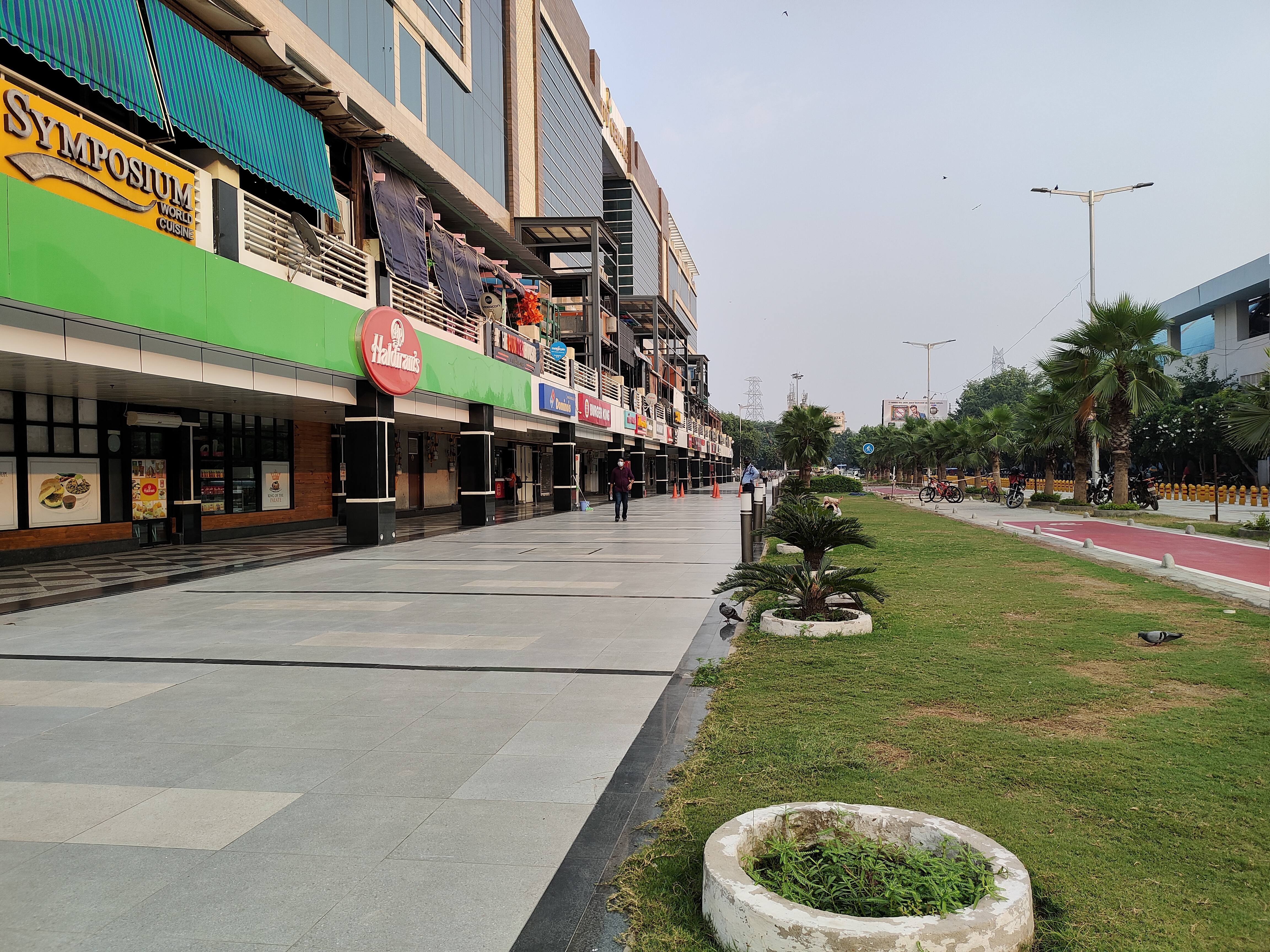 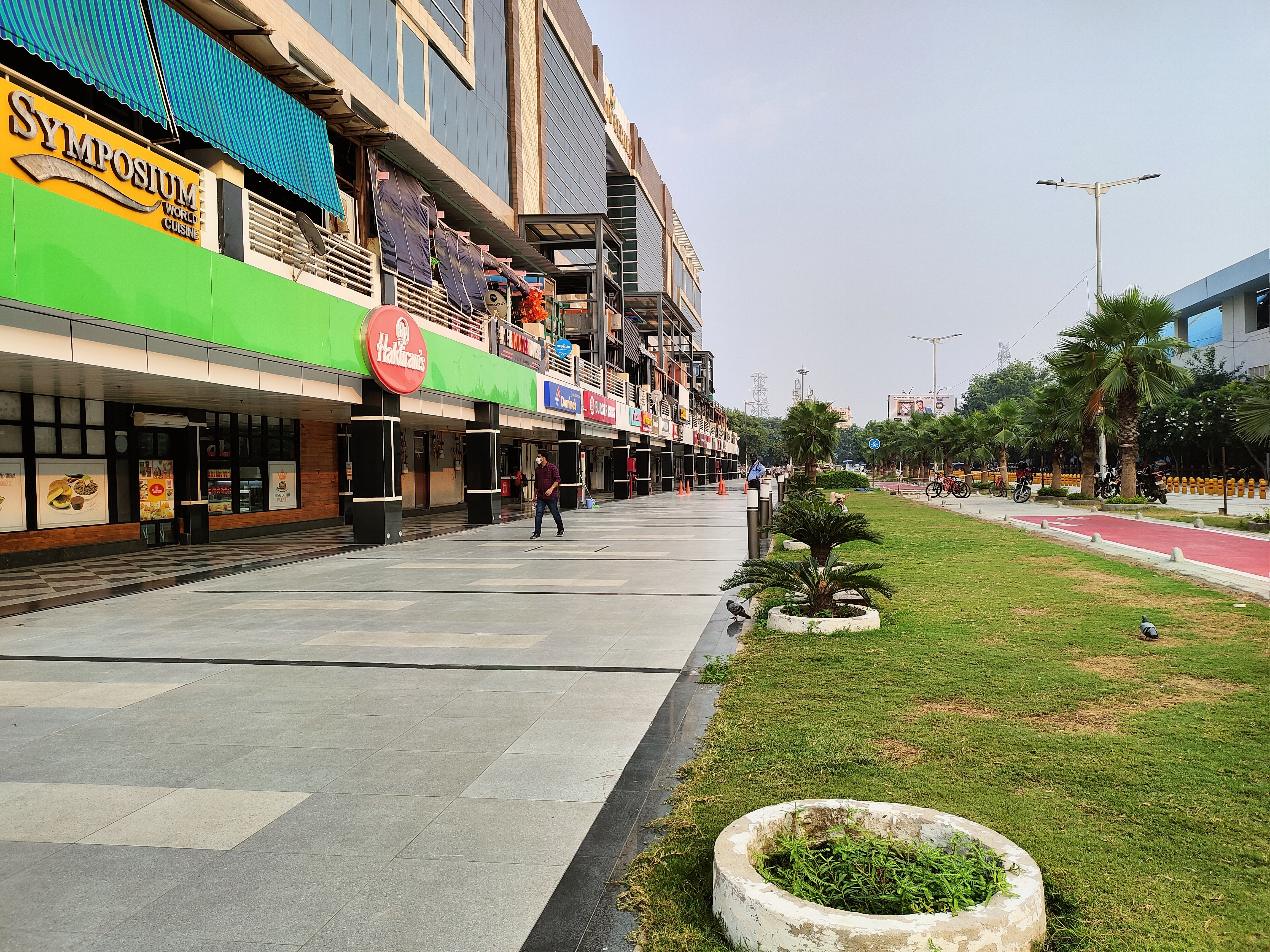 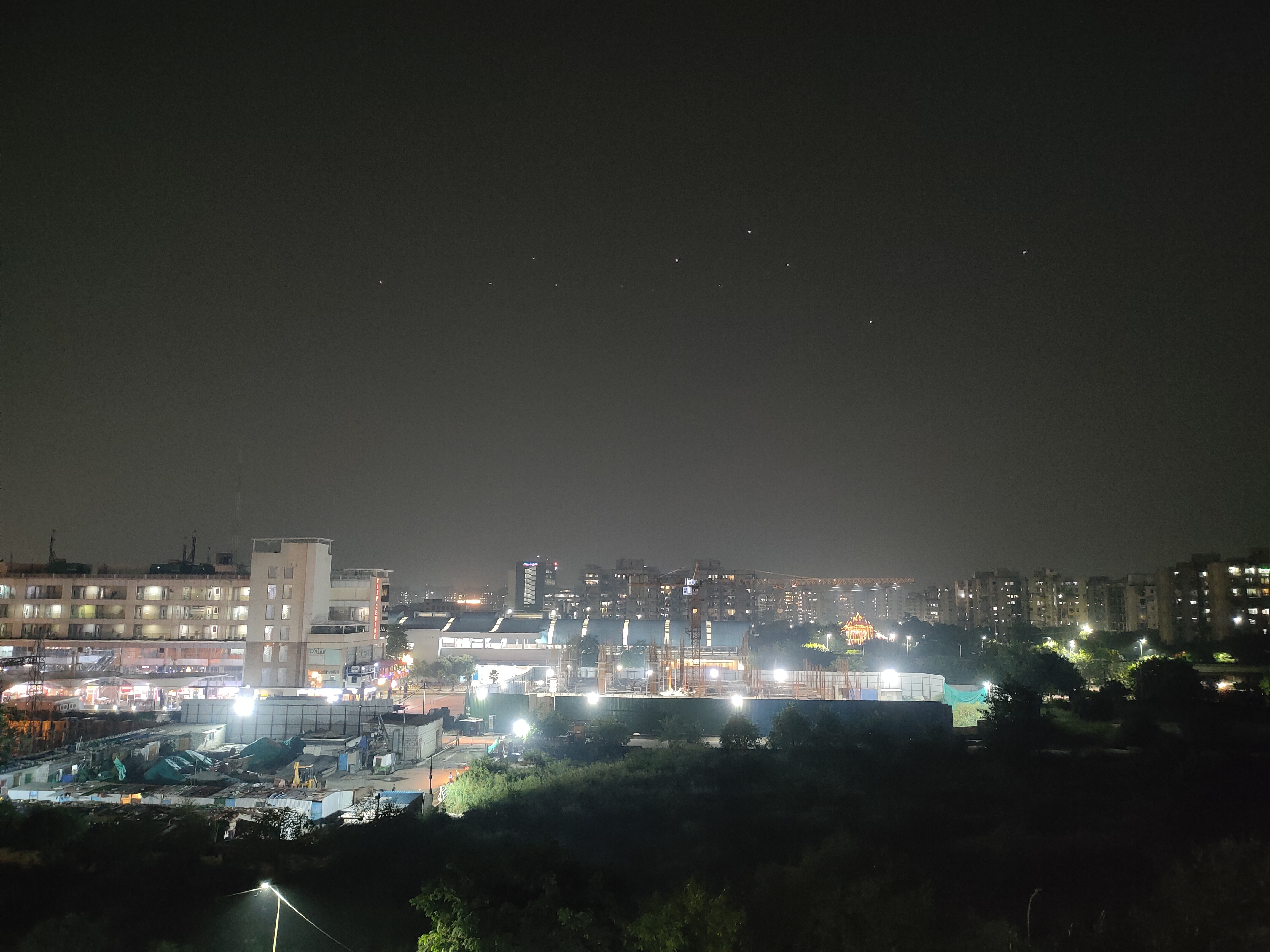 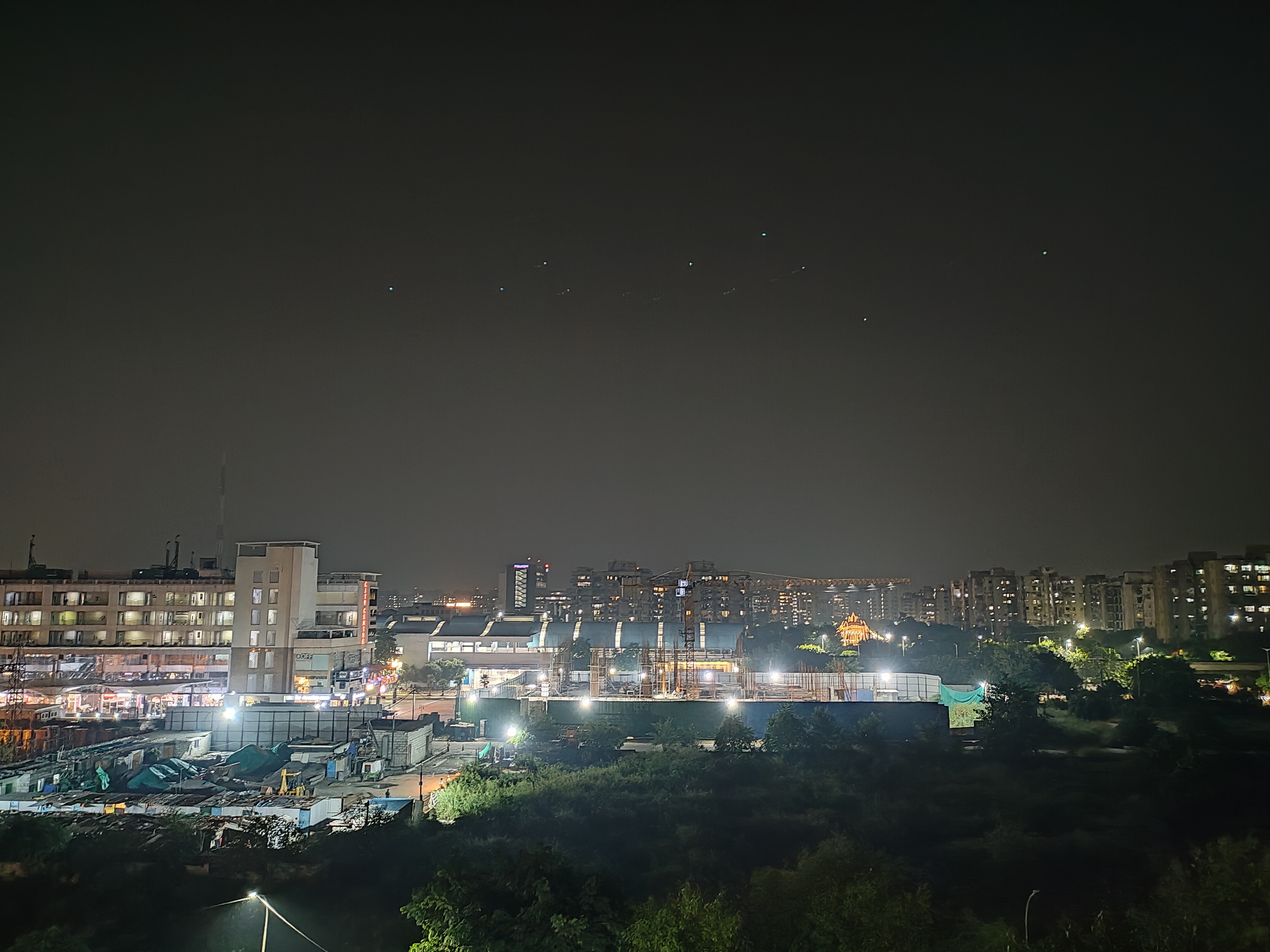 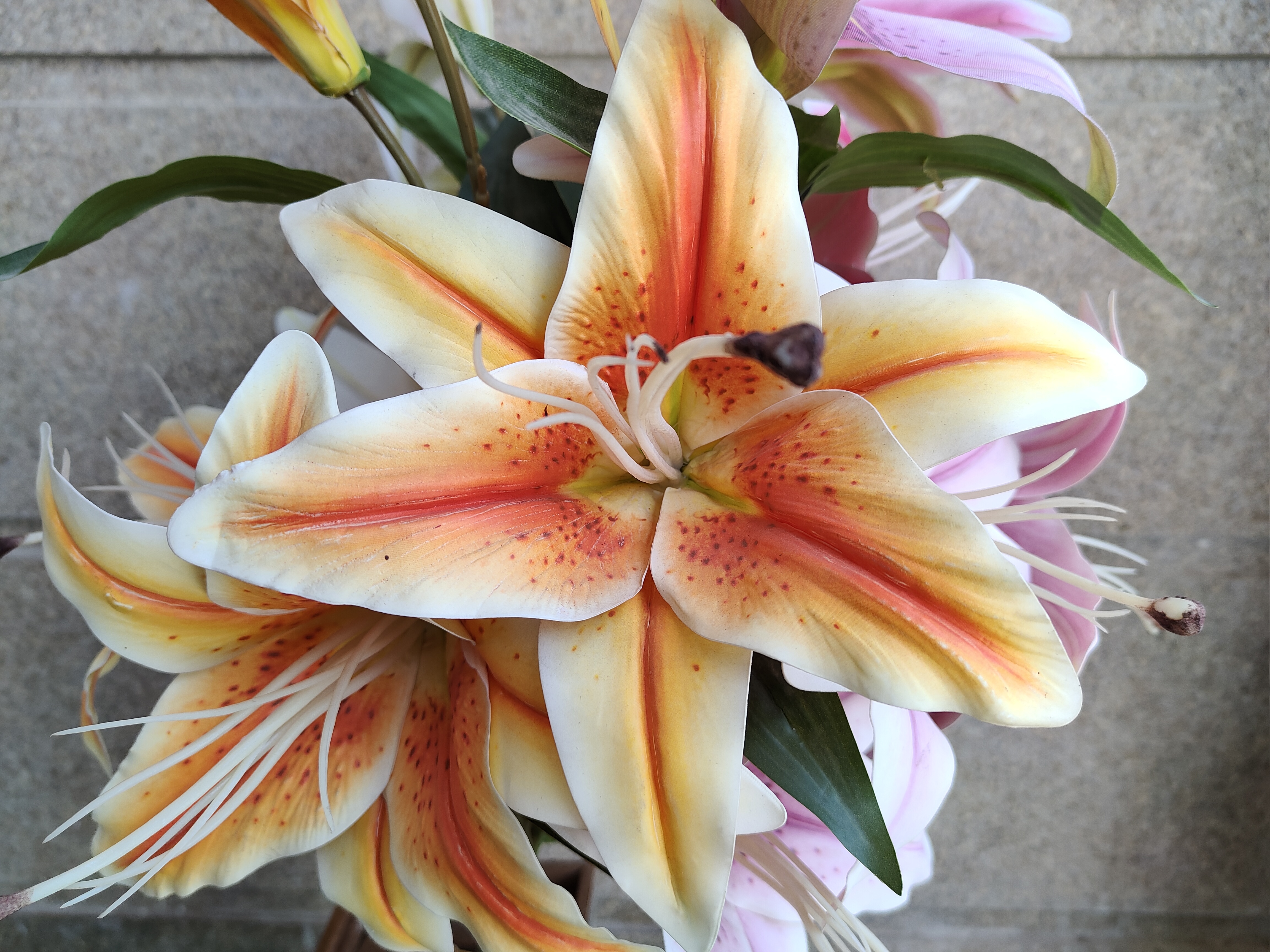 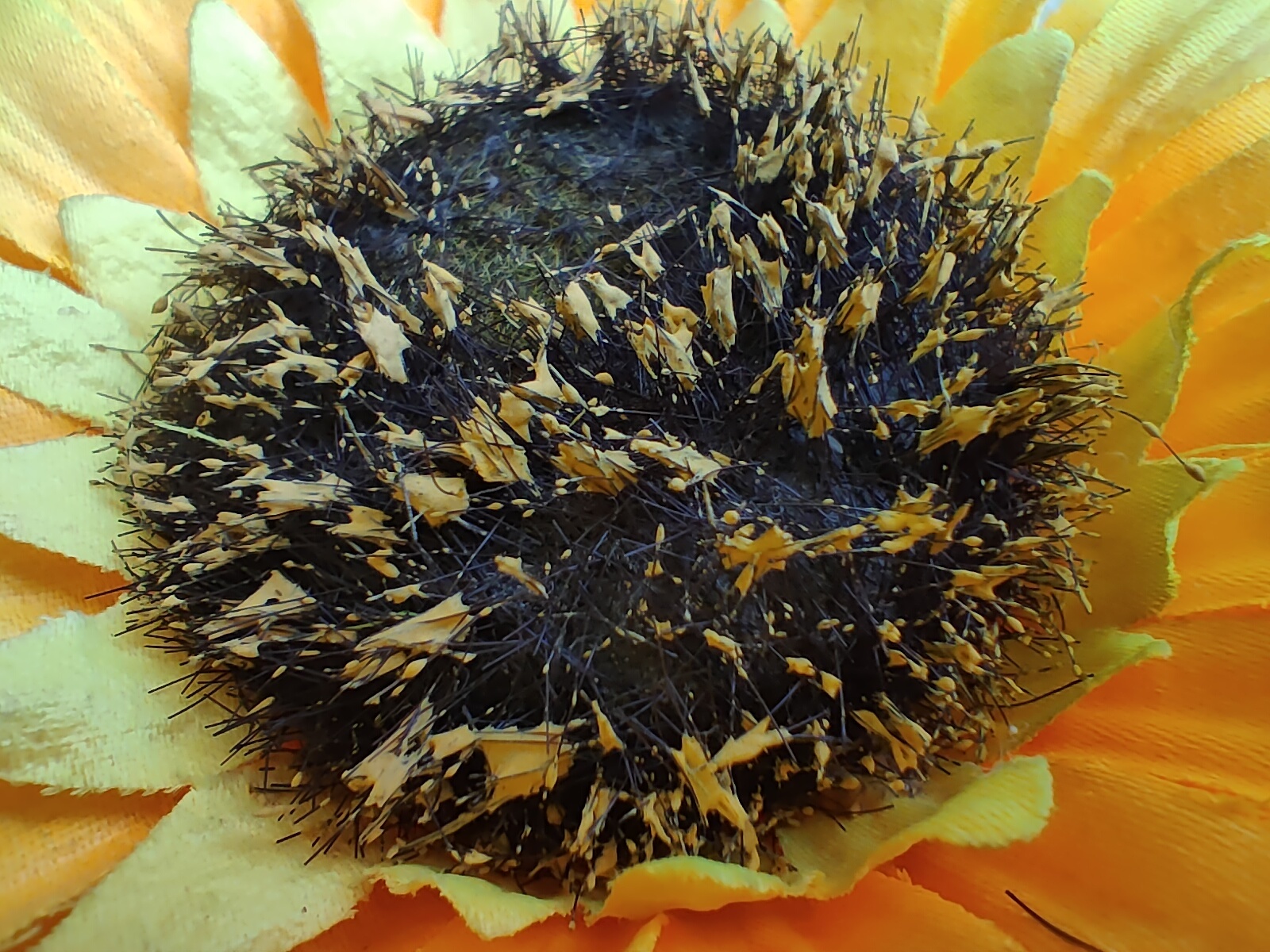 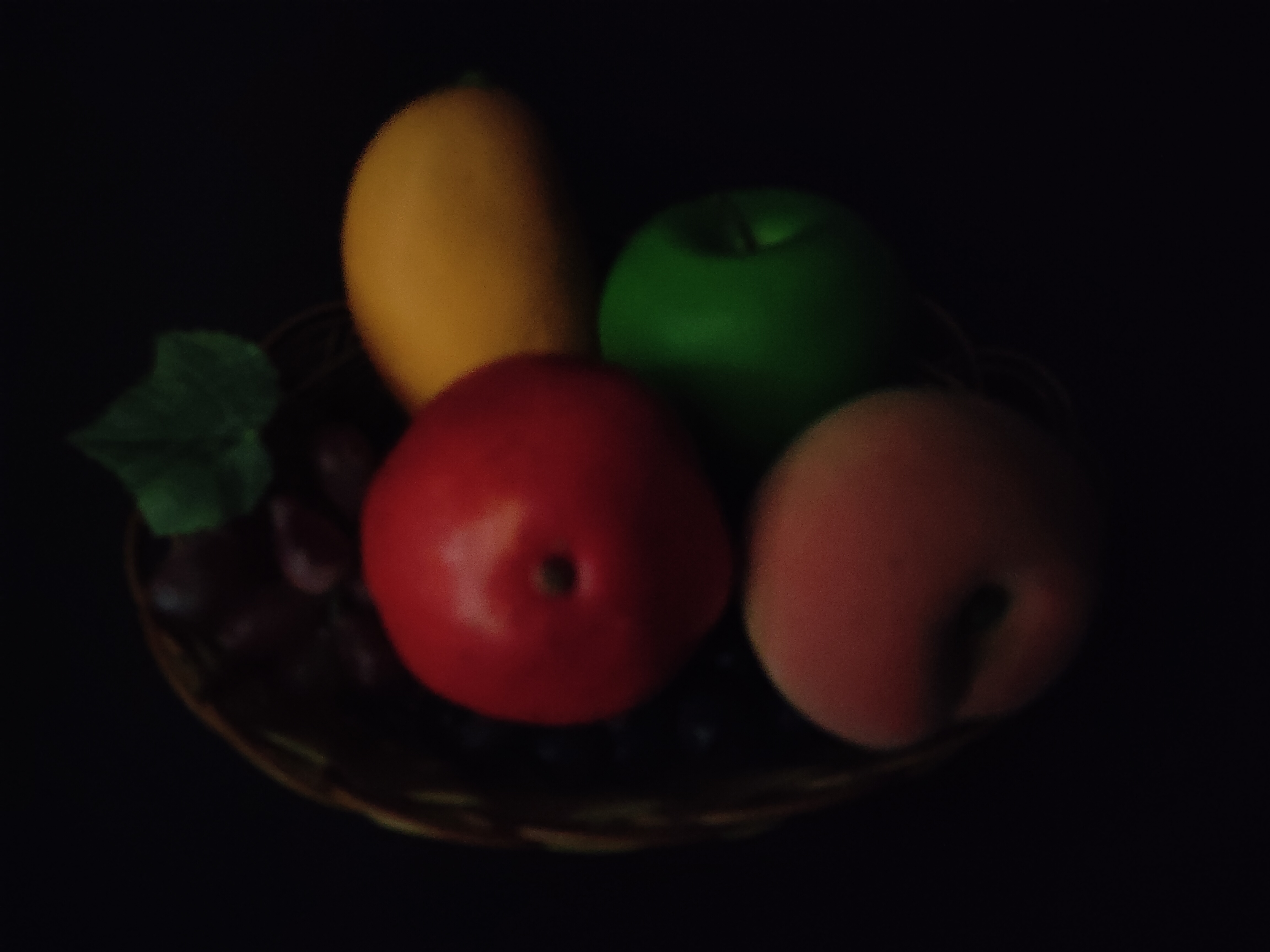 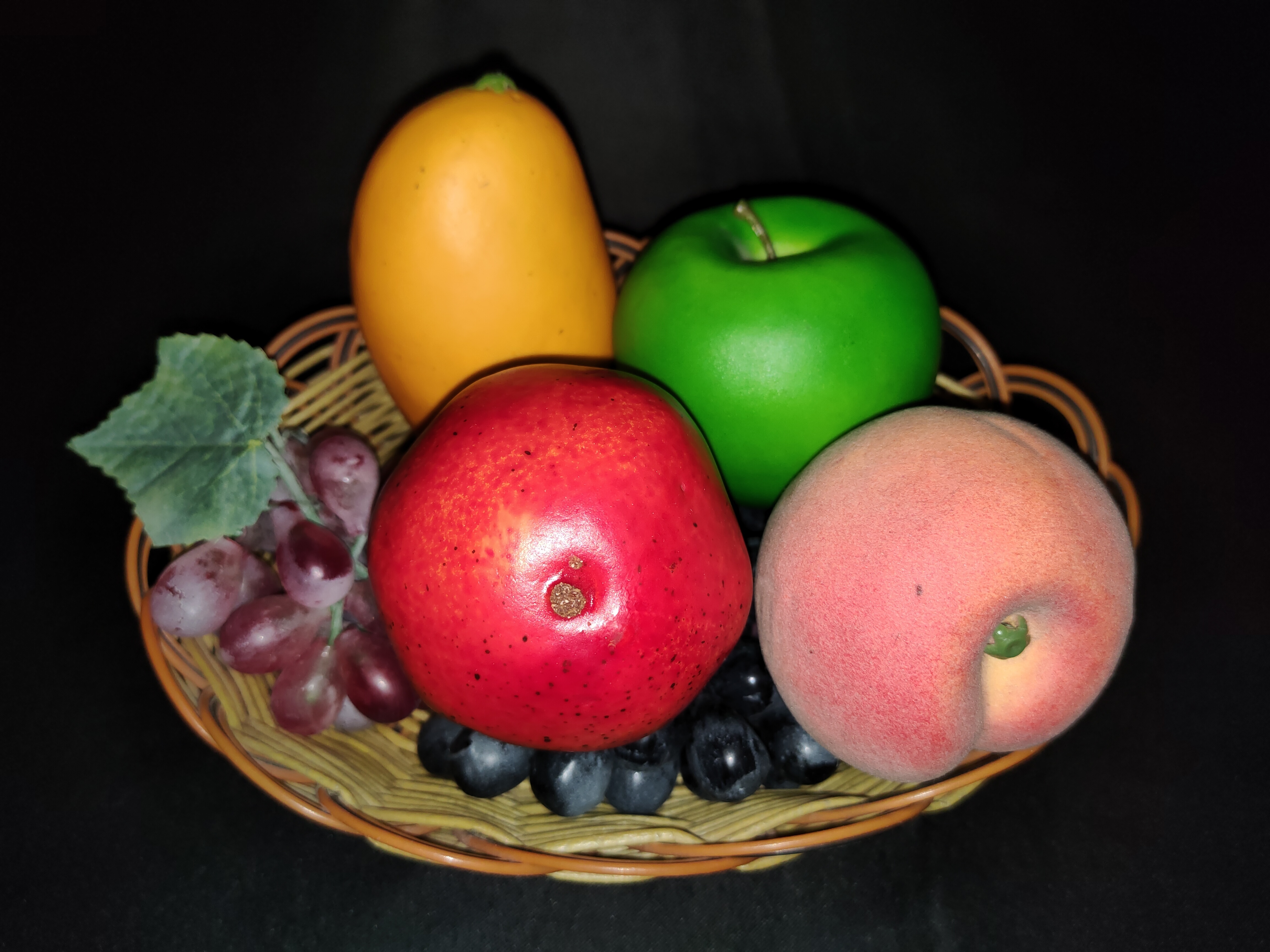 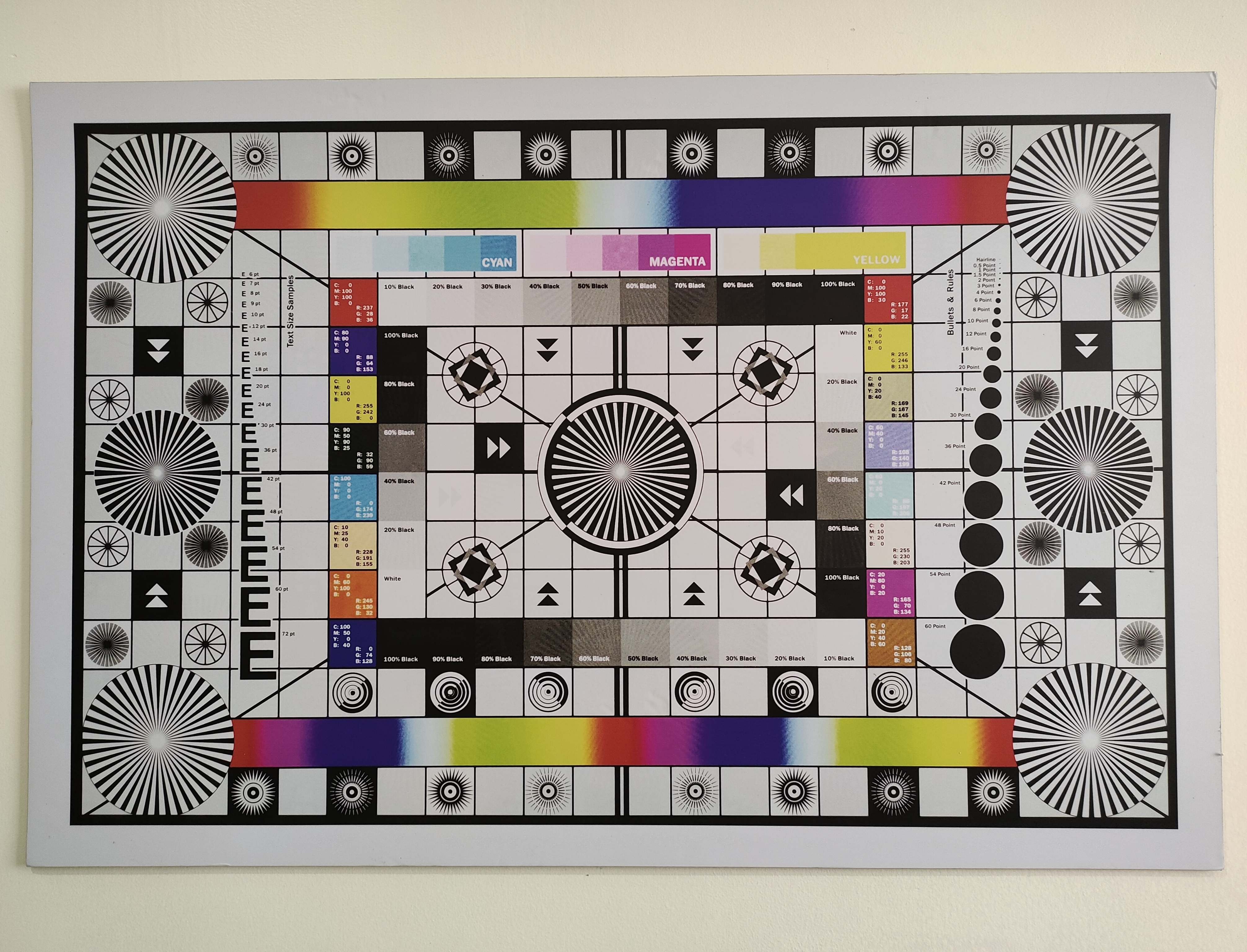 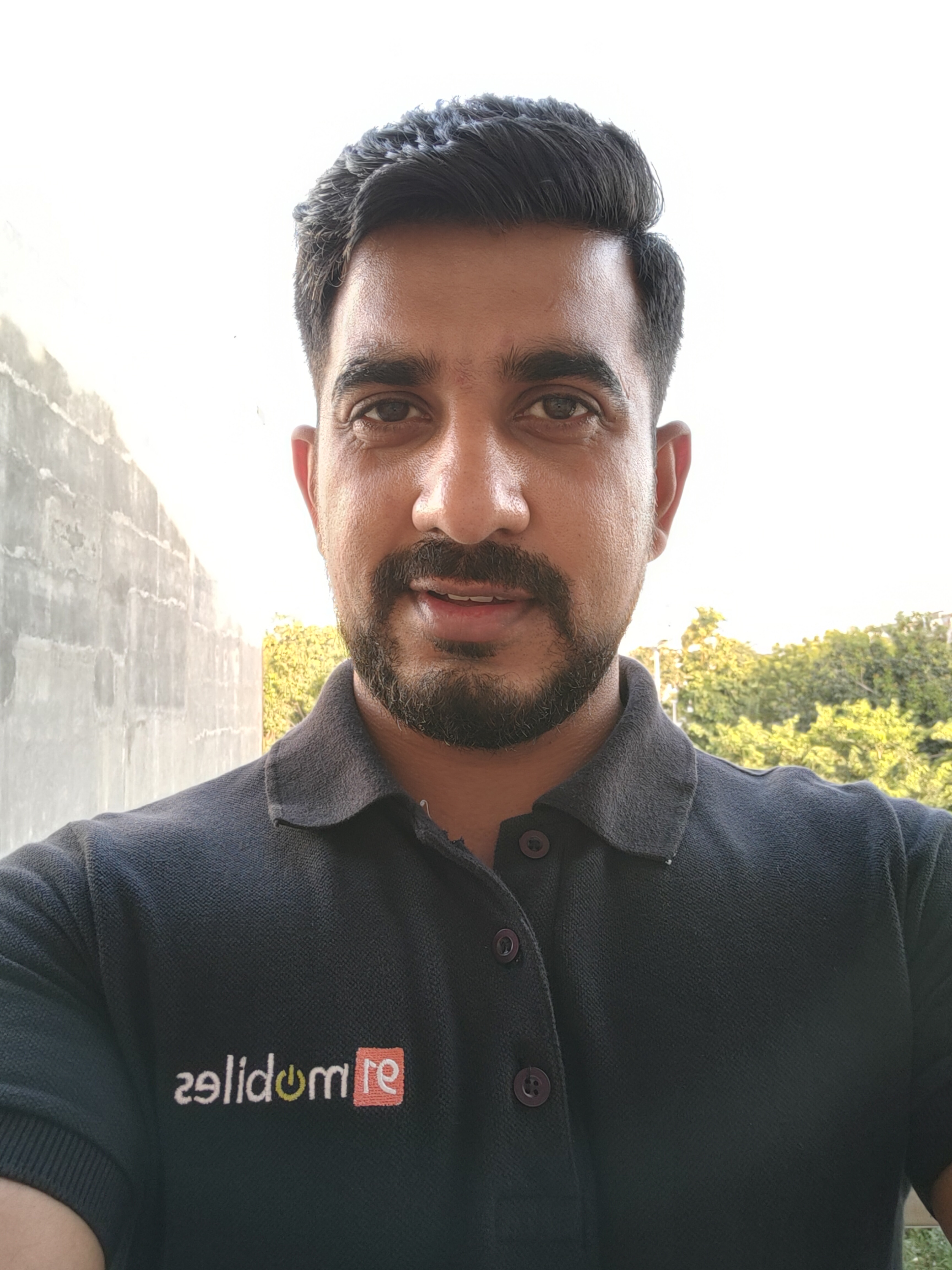 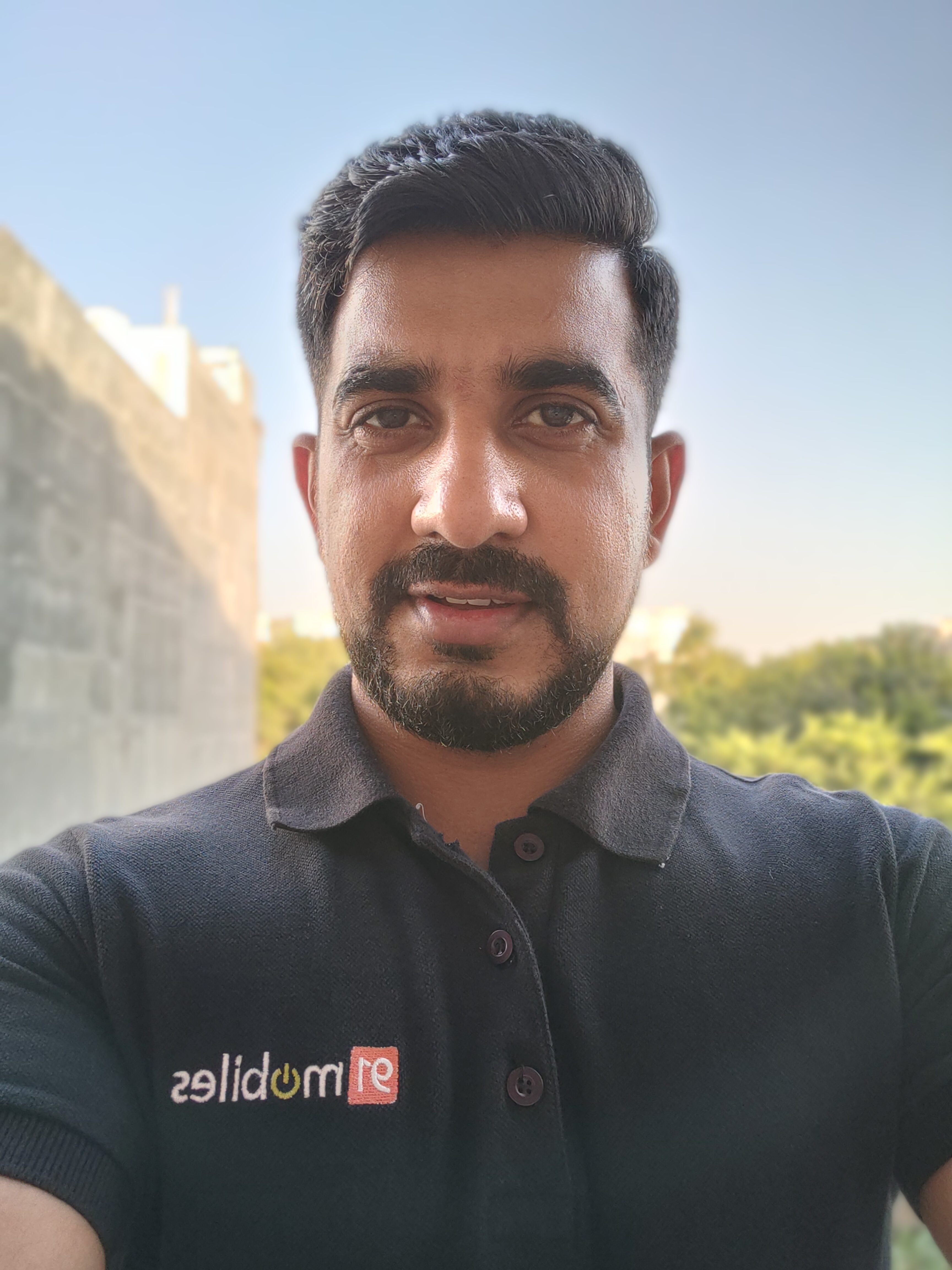 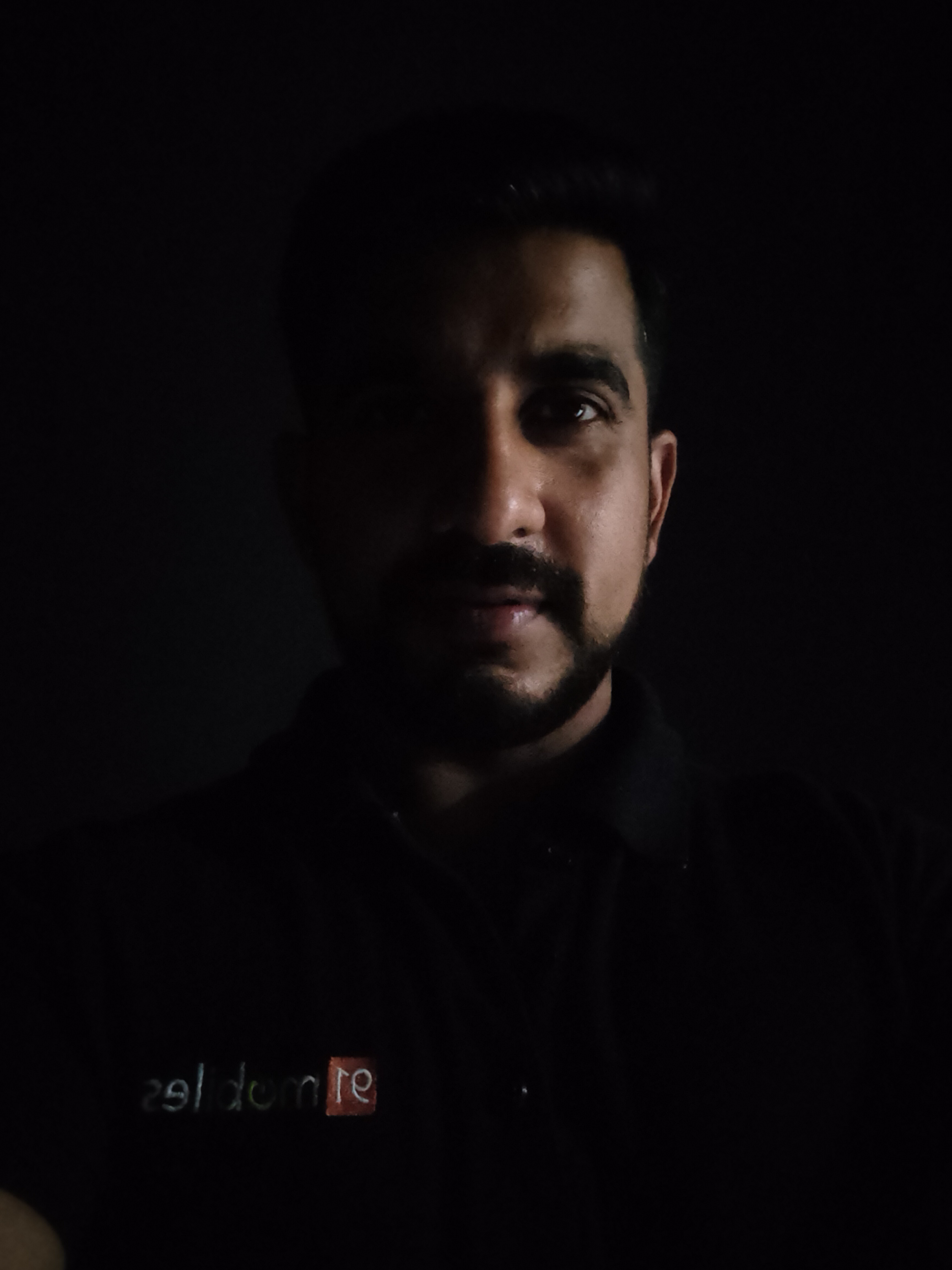 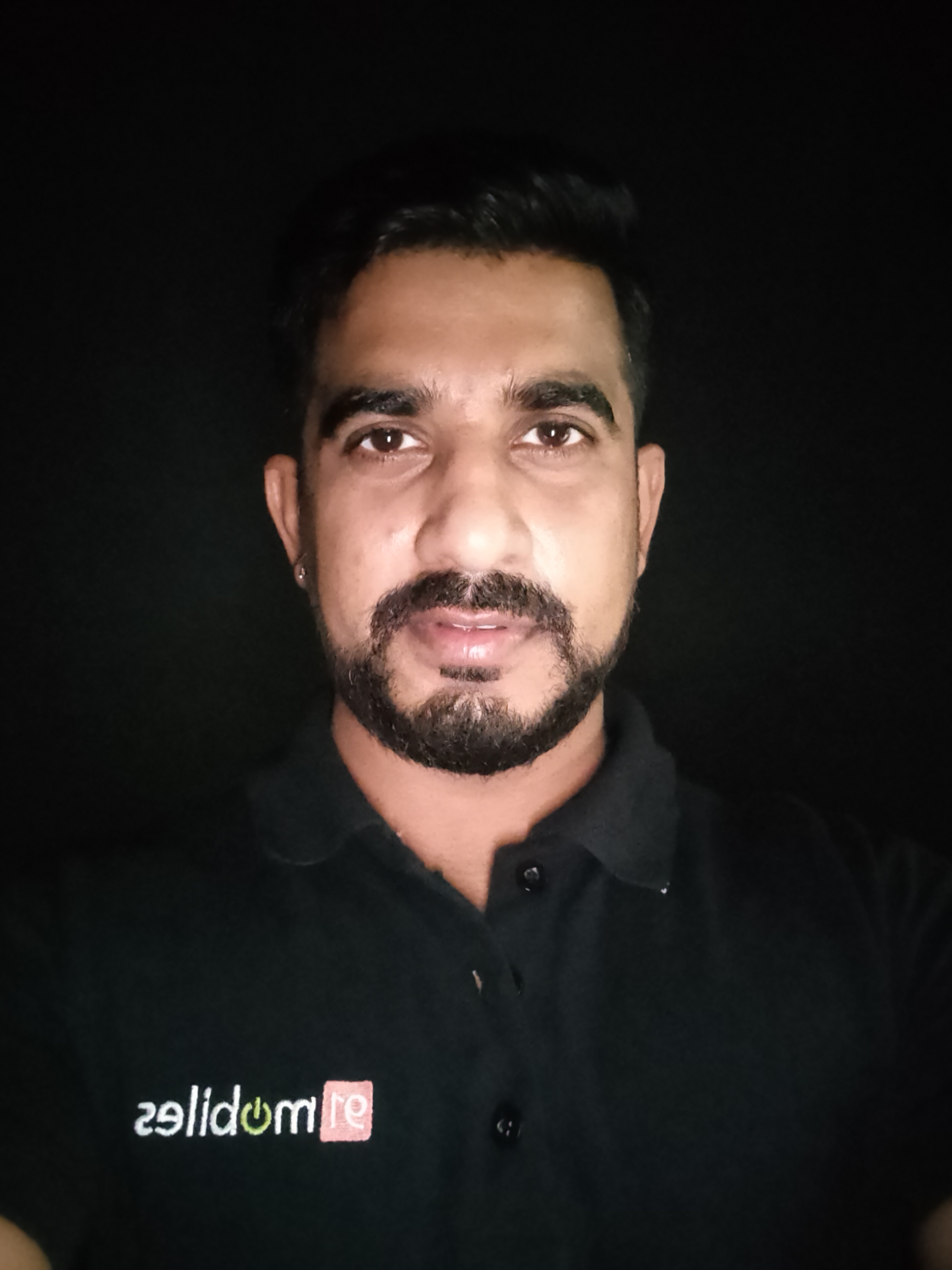