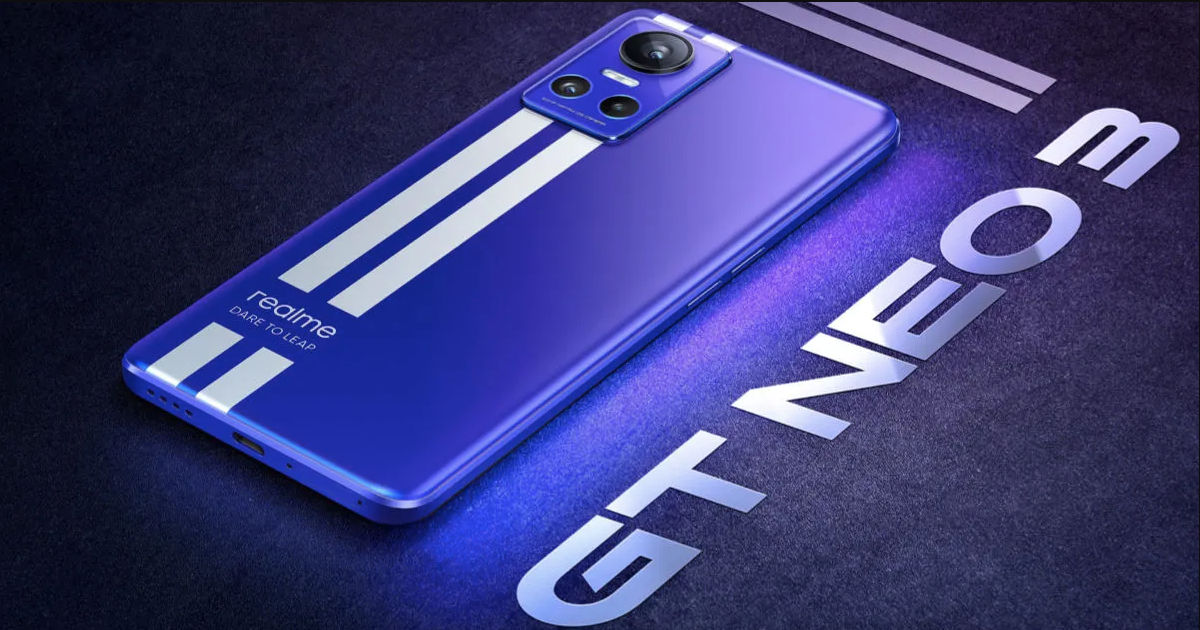 After teasing the phone, Realme CEO Madhav Sheth has revealed the Realme GT Neo 3 launch date in India. In his latest video of Ask Madhav, Sheth said that the handset will be launching in India on April 29th. Simultaneously, the company has confirmed to be working on a Realme Pad 5G model. The details about the tablet remain vague at the moment. As for Realme GT Neo 3, the handset has already been launched globally, so we have a fair idea of what’s coming our way in terms of specifications.

Realme Q5i and Q5 Pro specifications tipped ahead of launch

The Realme GT Neo 3 is likely to be a mid-range offering with MediaTek Dimensity 8100 SoC ticking at its core. The chipset will be aided by up to 12GB RAM and 256GB storage that is further expandable via a microSD card. The handset will sport a 6.7-inch FHD+ AMOLED display that bears a 120Hz refresh rate, a 1000Hz touch sampling rate, and a punch-hole cutout for the selfie snapper in the top left corner. Software-wise, the Realme GT Neo 3 could run Android 12-based Realme UI 3.0 custom skin. 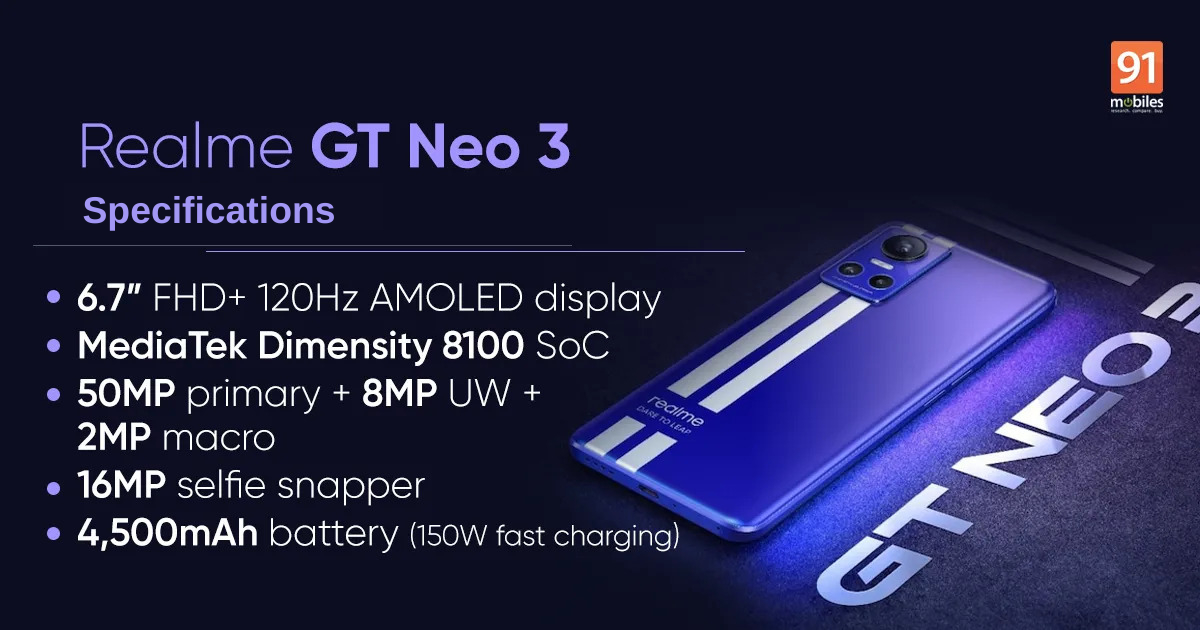 For photography, the upcoming Realme smartphone could sport triple cameras on the back, with a 50MP Sony IMX766 primary sensor with OIS, an 8MP ultrawide lens, and a 2MP macro sensor. Up front, the handset may come with a 16MP camera on front for selfies and video calls on the front. Additionally, the phone is likely to sport an in-display fingerprint sensor for security, X-axis linear motor, GT Mode 3.0, and VC liquid cooling.