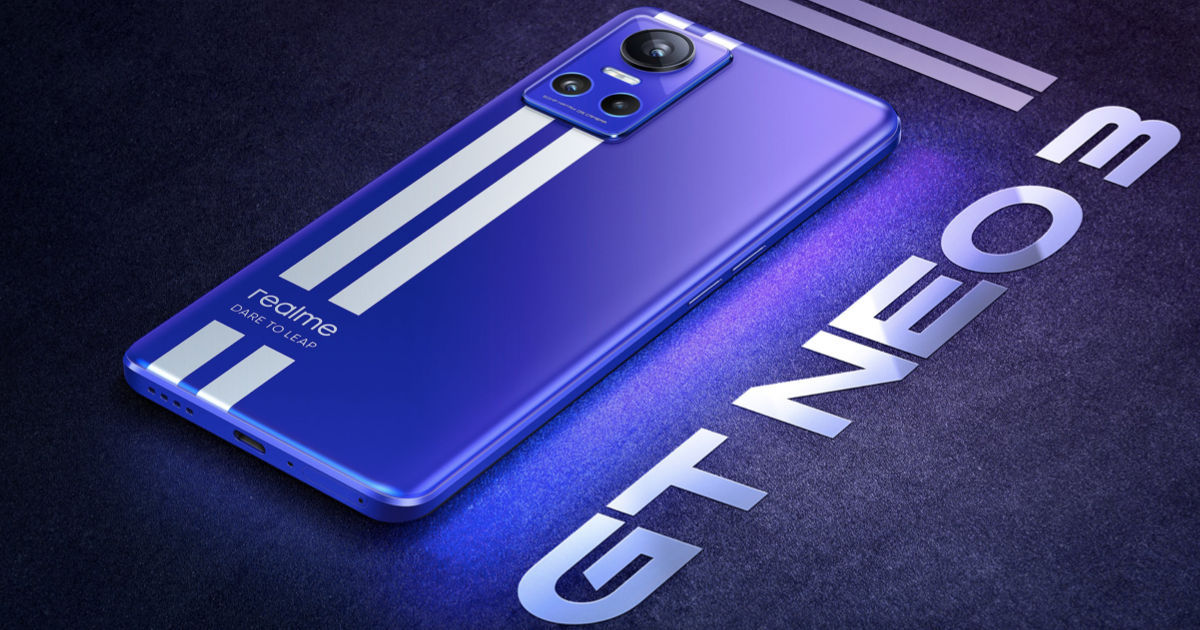 Realme GT Neo 3 had launched in China last month as the world’s first commercially available phone with 150W fast charging support. The company’s India and Europe head, Madhav Sheth, has hinted at a global/India launch but the exact timeline isn’t revealed. We can speculate it may happen sometime this month or early next. The Realme GT Neo 3 received the BIS certification in March. Now, noted tipster Abhishek Yadav has revealed the Realme GT Neo 3’s RAM and storage options, with which it will be sold in India.

Realme GT Neo 3 both steps of BIS certification is completed in India will launch in two variants 8GB+128GB & 12GB+256GB later this month could be in last week of April or in early May.#realme #realmeGTNeo3 pic.twitter.com/idCycF7wSj

According to Abhishek, the Realme GT Neo 3 will be available in 8GB+128GB and 12GB+256GB storage models in India. He further adds that the launch could be later this month or in early May. It appears that Realme is omitting the 6GB + 128GB version that launched in China.

However, a recent report citing another noted tipster Mukul Sharma, suggested the phone would come in 8GB/128GB, 8GB/256GB, and 12GB/256GB storage configurations in the country. 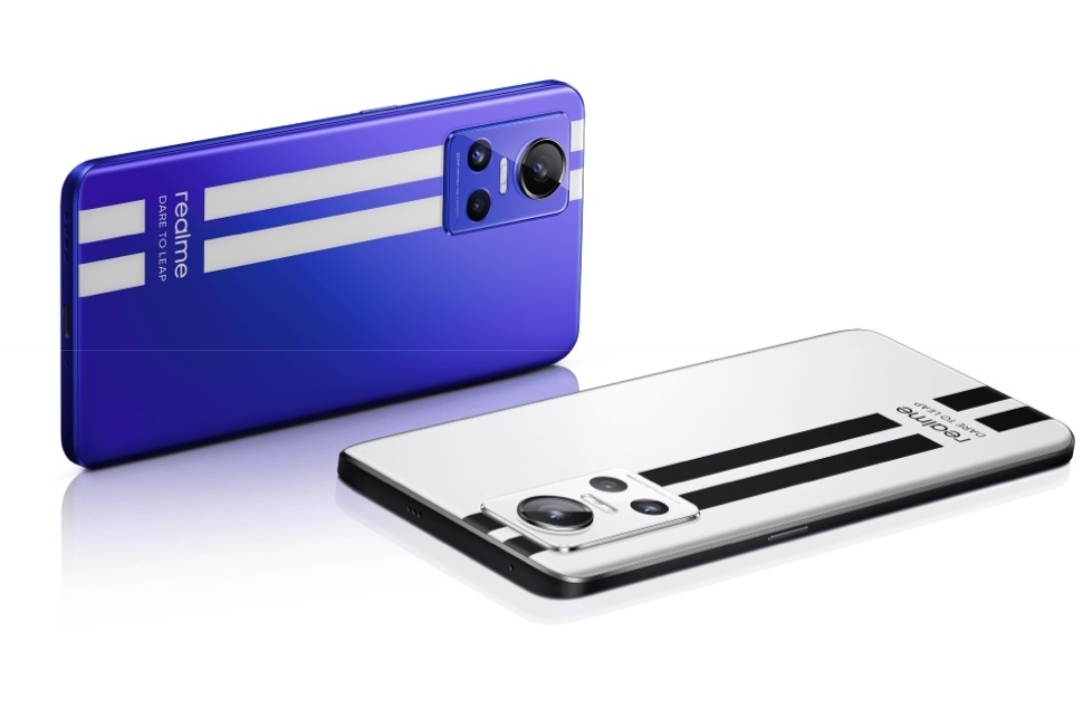 Realme GT Neo 3 sports a 6.7-inch FHD+ AMOLED display with a 120Hz refresh rate, a 1000Hz touch sampling rate, a 10-bit panel, and a punch-hole cutout for the selfie snapper. It is powered by the MediaTek Dimensity 8100 chipset paired with Mali G610 GPU. The device packs up to 12GB RAM and 256GB storage that is further expandable via a microSD card.

The handset runs on Android 12 with Realme UI 3.0 custom skin out of the box. Connectivity options include 5G, dual 4G LTE, Wi-Fi 6E, Bluetooth 5.2, GPS, NFC, and a USB Type-C port for charging and data sync. There is an in-display fingerprint sensor for security, X-axis linear motor, GT Mode 3.0, and VC liquid cooling. It packs a 4,500mAh battery with 150W fast charging support. There’s another variant with a 5,000mAh battery with 80W fast charging.

As for the cameras, the Realme GT Neo 3 has triple cameras on the back, with a 50MP Sony IMX766 primary sensor with OIS, an 8MP ultrawide lens, and a 2MP macro sensor. The handset can record 4K videos, portrait mode, night mode, Pro mode, and others. There is a 16MP snapper on the front for selfies and video calls on the front. 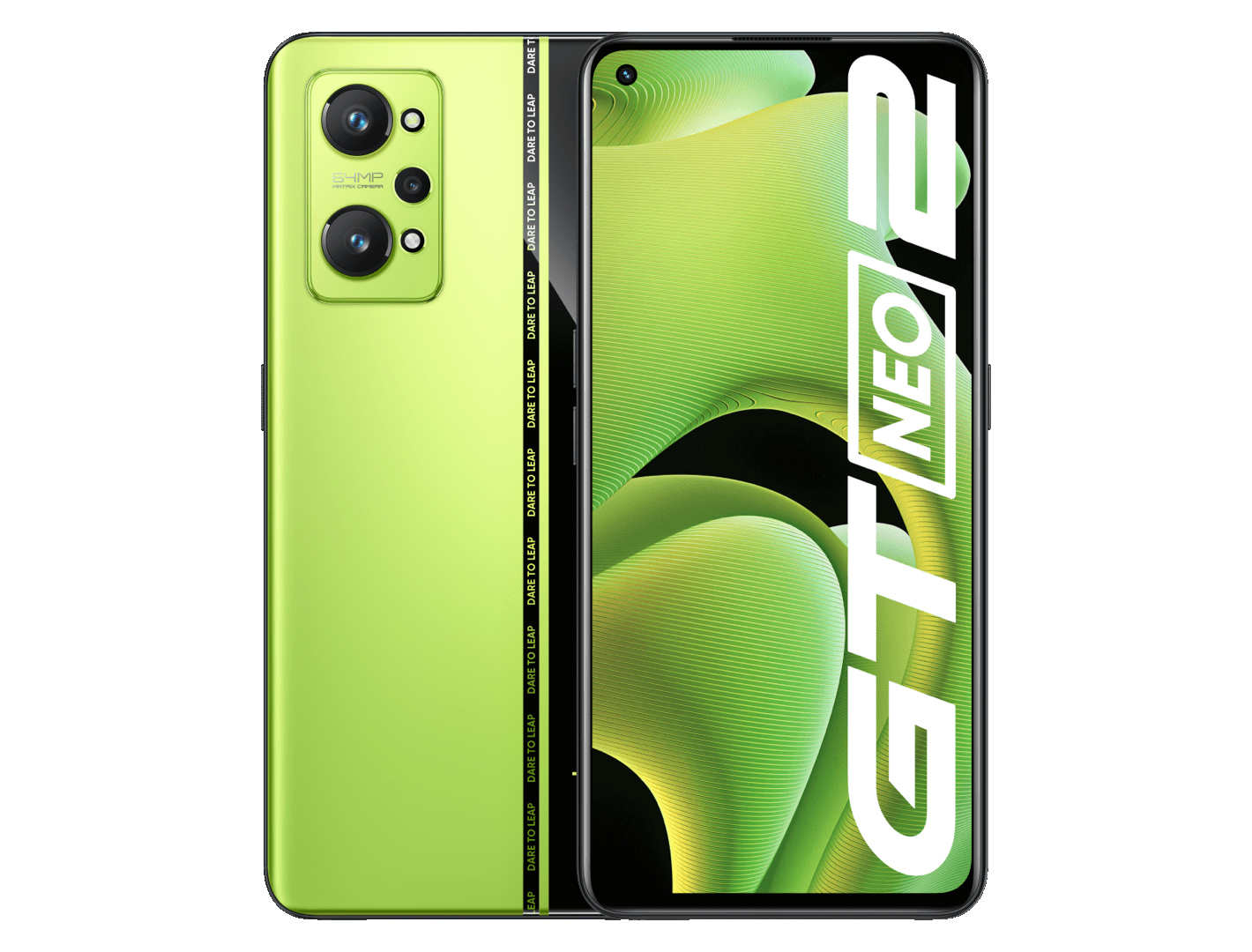 The Realme GT Neo 3 has a slightly larger 6.7-inch screen compared to a 6.62-inch display on the GT Neo 2. The Snapdragon 870 chipset on the Neo 2 is replaced with the MediaTek Dimensity 8100 on the Neo 3. There’s also a change in the cameras. The 64MP primary camera is replaced with a 50MP primary lens. However, the other sensors are similar. There’s the same 16MP snapper on both phones.

The biggest change comes in the form of fast charging. Realme GT Neo 3 is the first phone to come with 150W fast charging. This is a significant improvement over the 65W speed on the GT Neo 2.