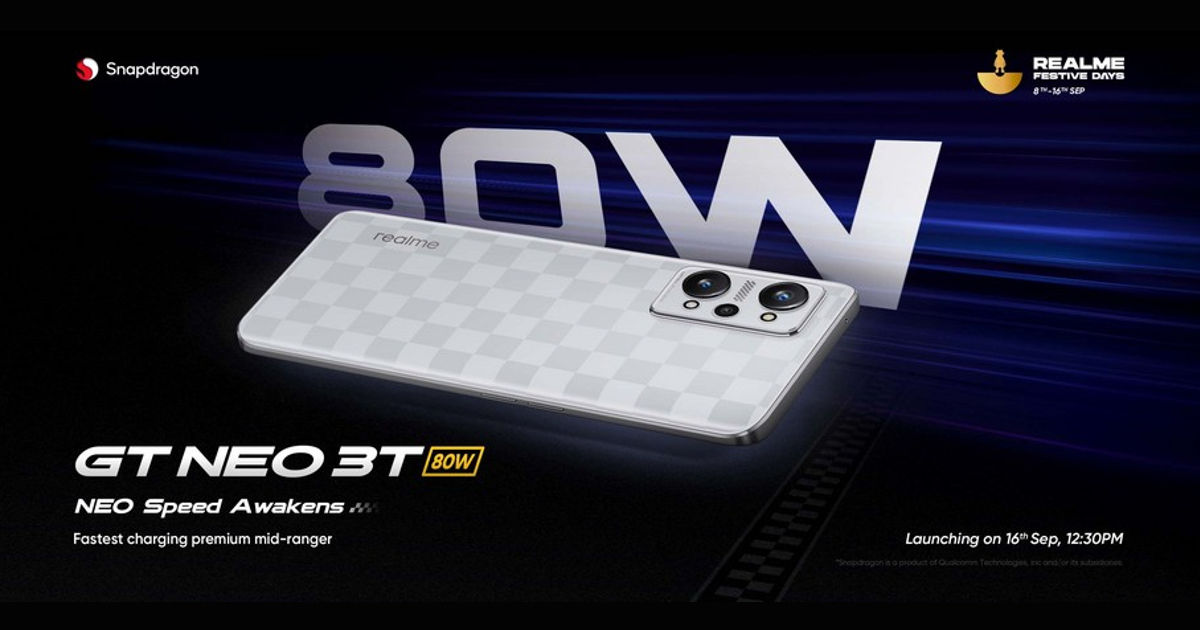 The Realme GT Neo 3 will be launched in India today at 12:30 PM. The launch will be an online launch, and Realme will stream the launch event live on its official Realme India YouTube channel, where you can watch the launch event live from the comfort of your living room. Alternatively, you can also watch the Realme GT Neo 3T launch live right here through the embedded link below.

The Realme GT Neo 3T launched at €469.99 (around Rs 39,000) globally in June. Realme GT Neo 3T’s price in India is expected to be lower. Realme recently revealed that the smartphone will be available with discounts up to Rs 7,000 following its launch. 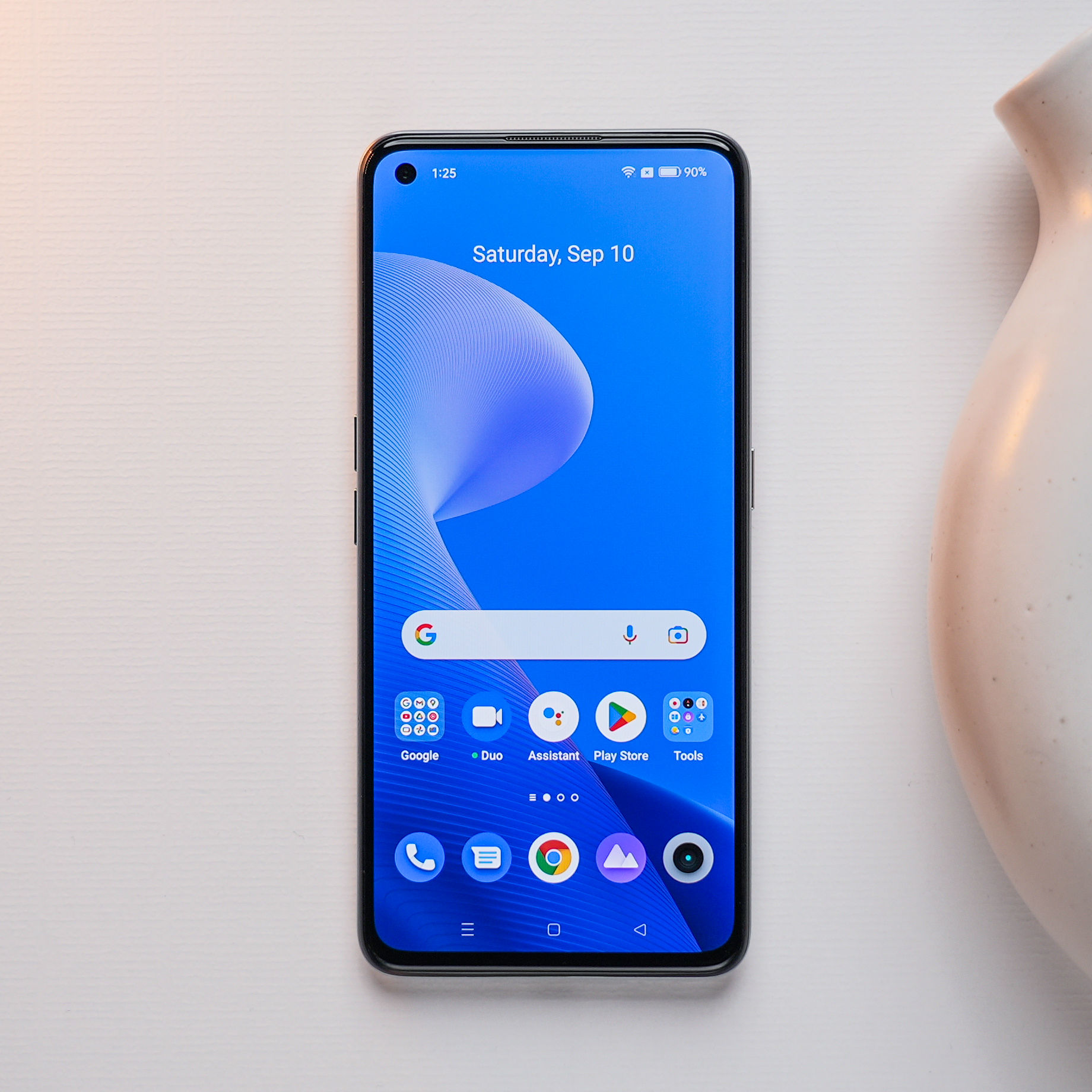 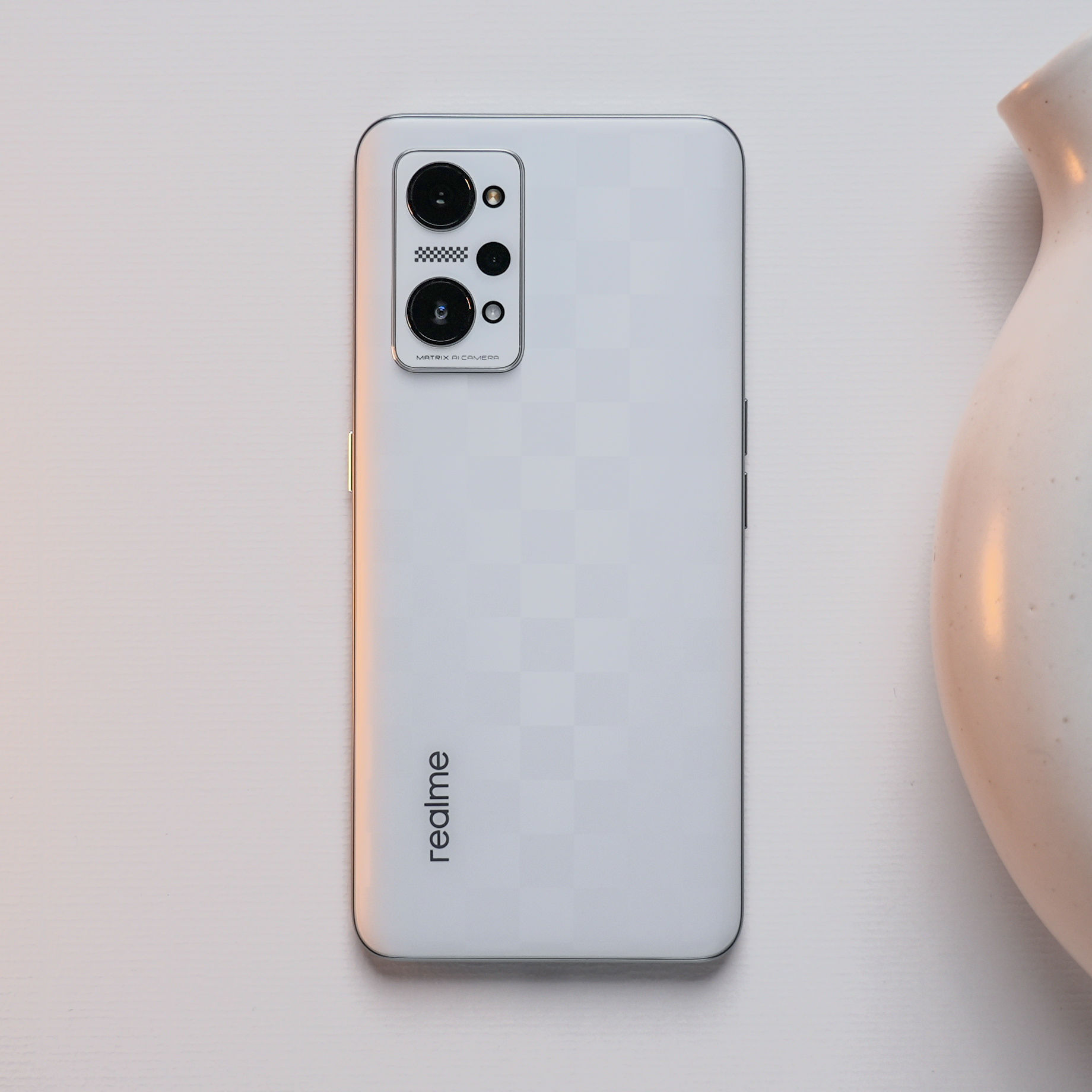 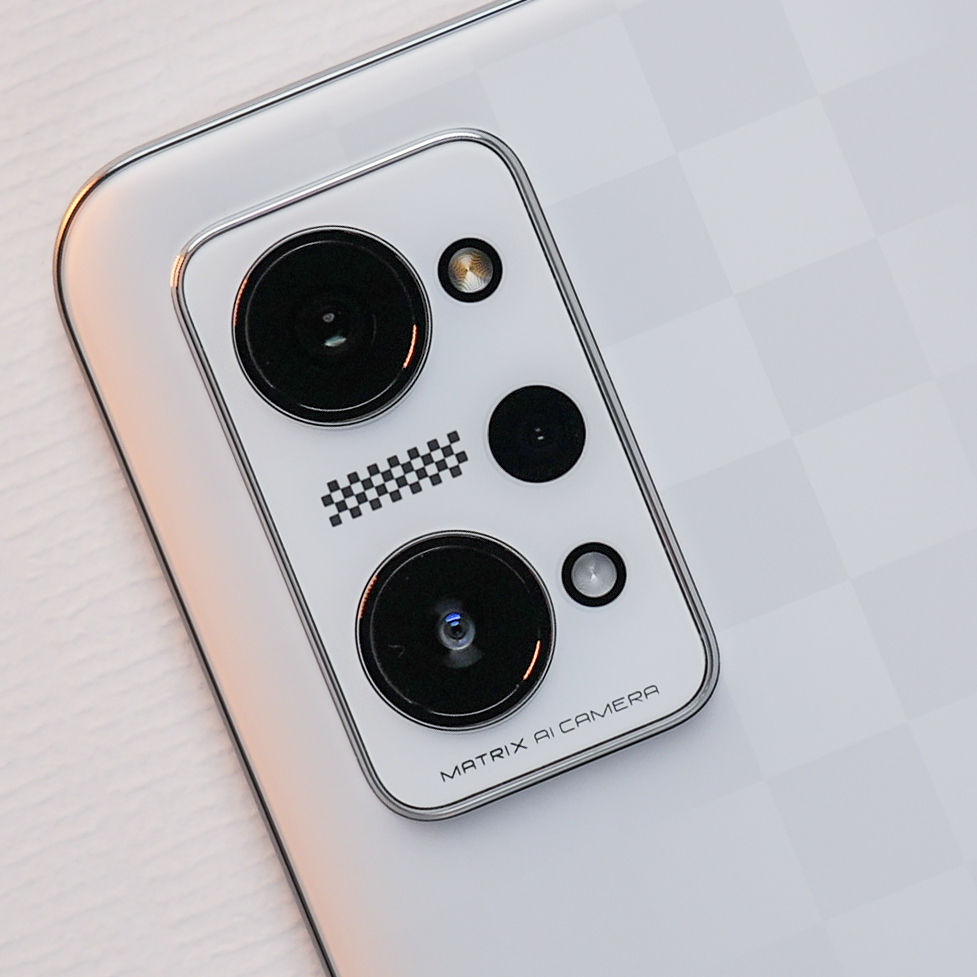 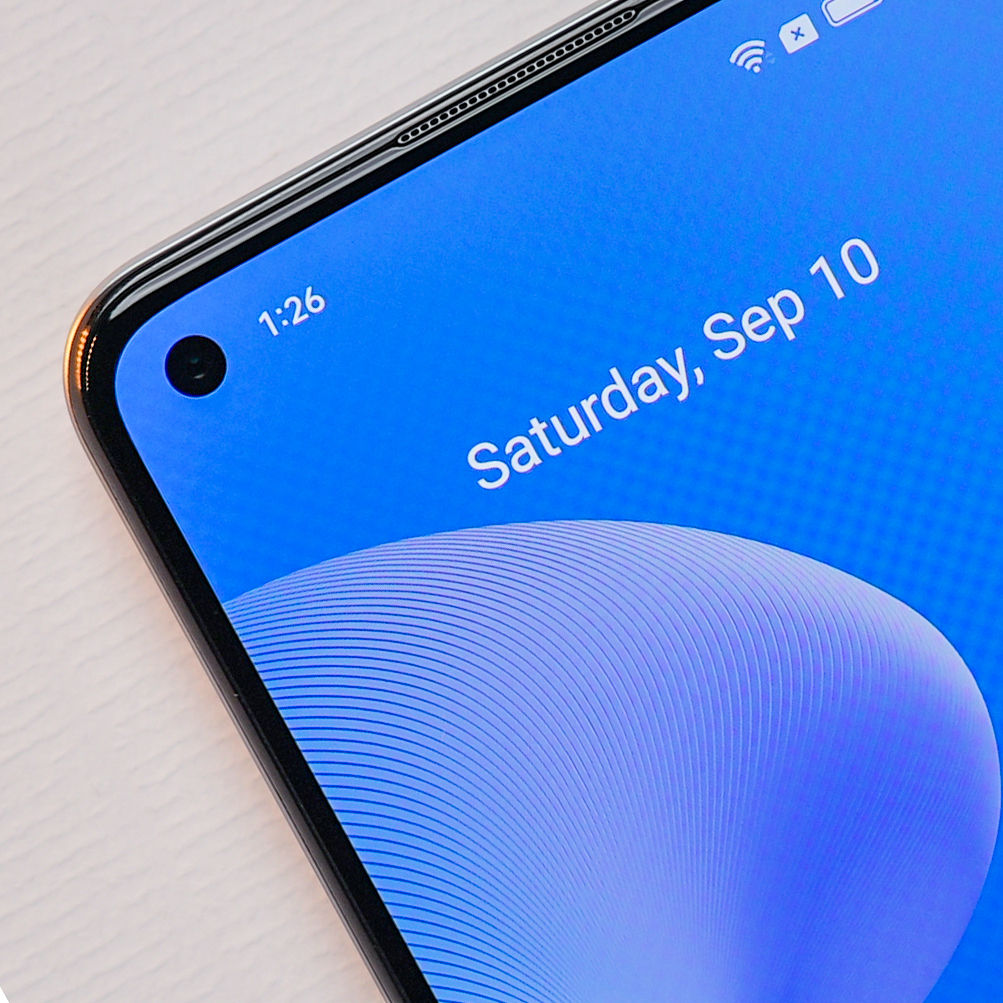 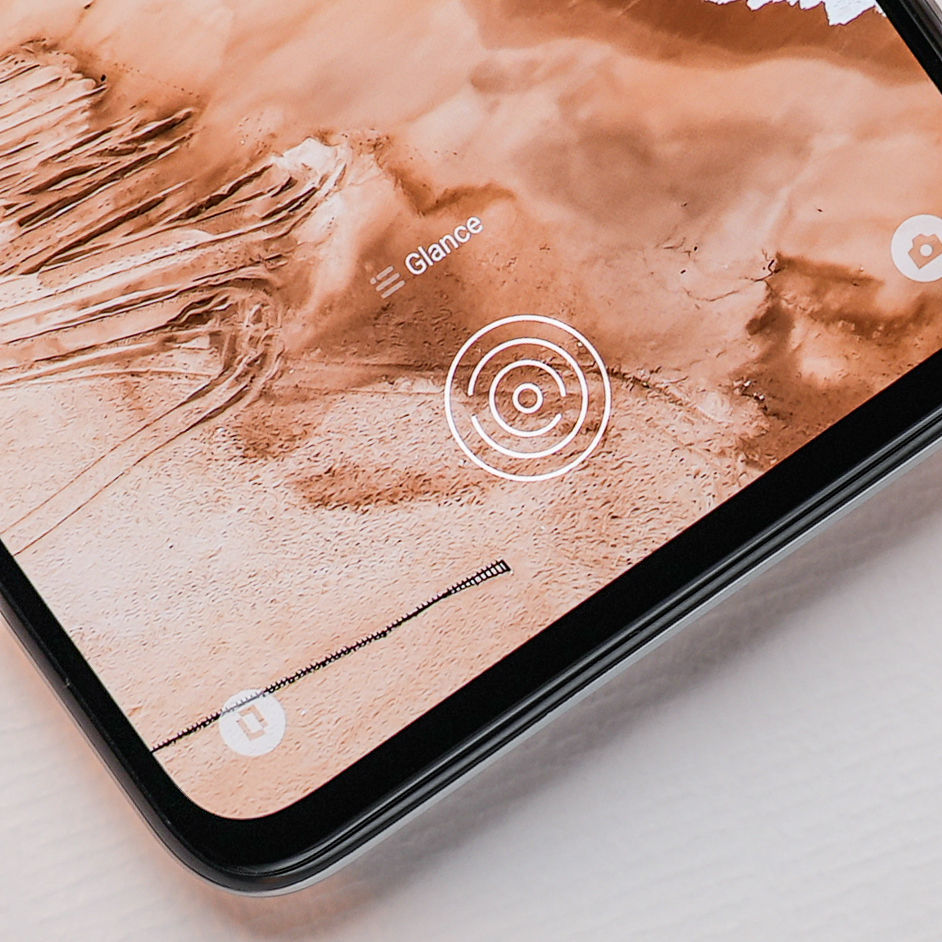 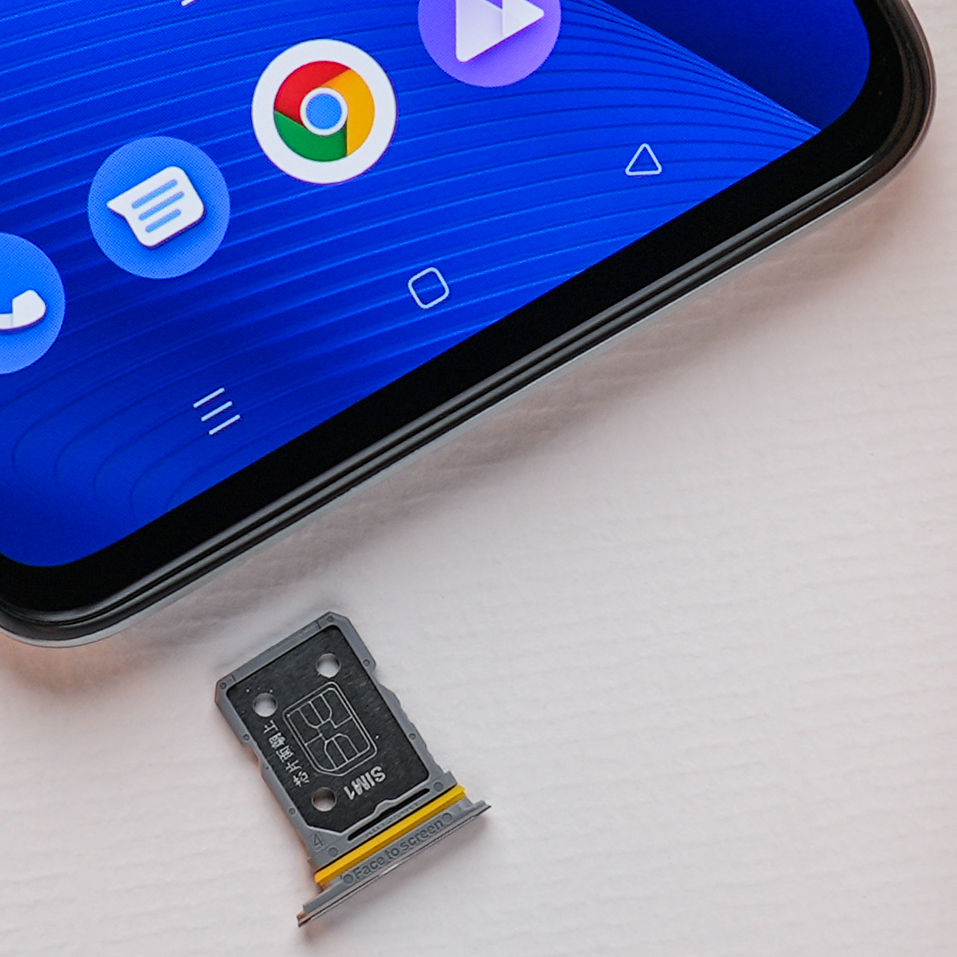 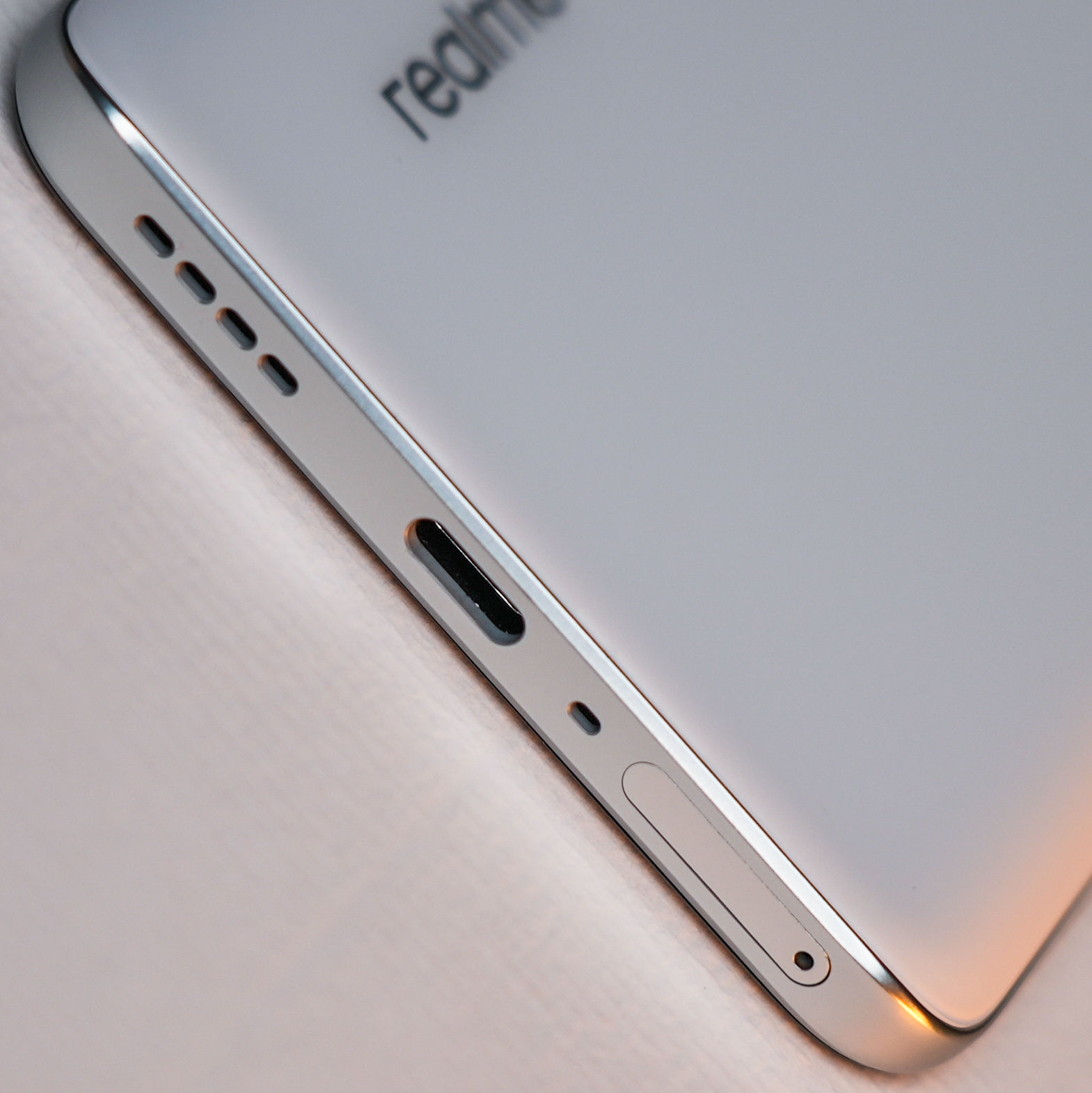 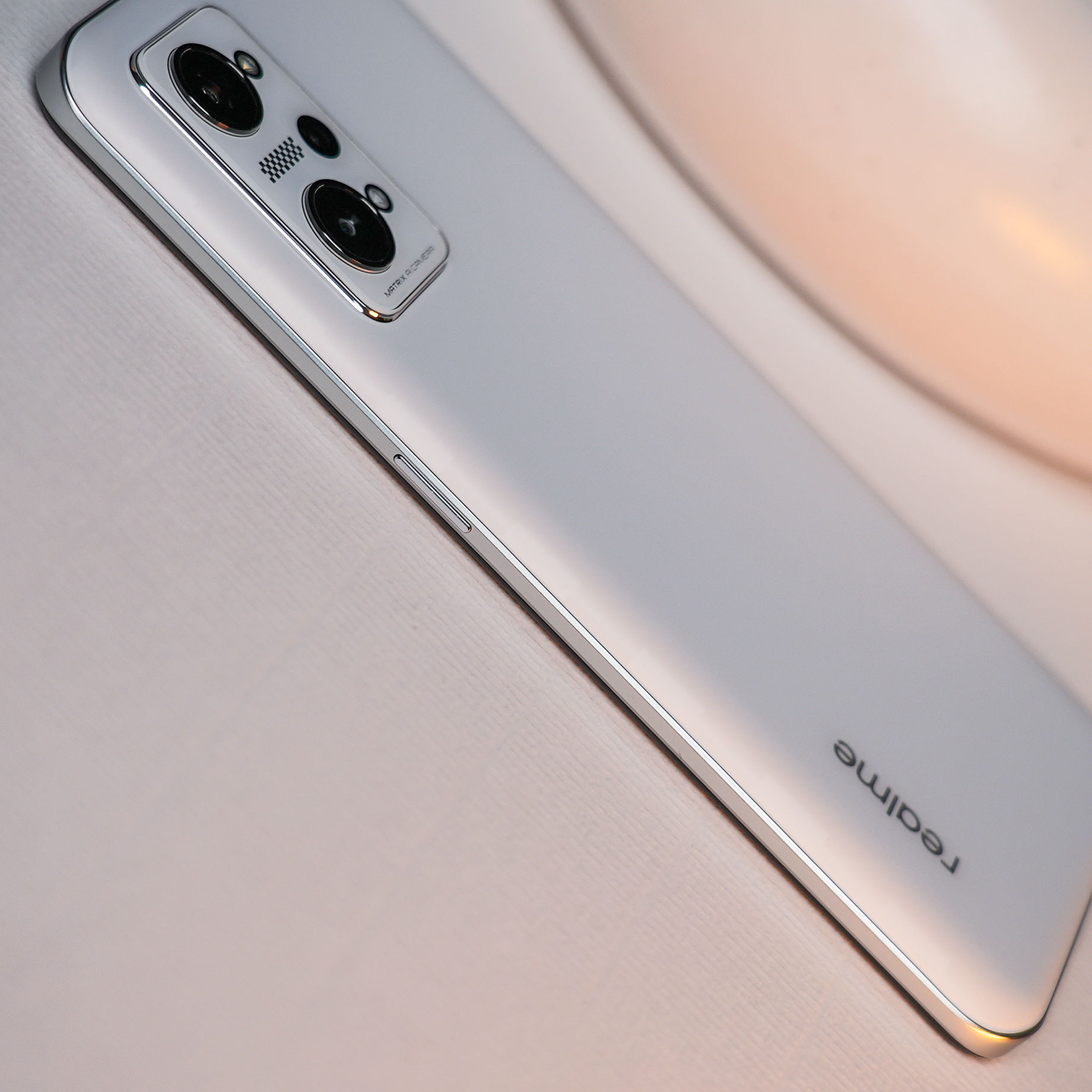 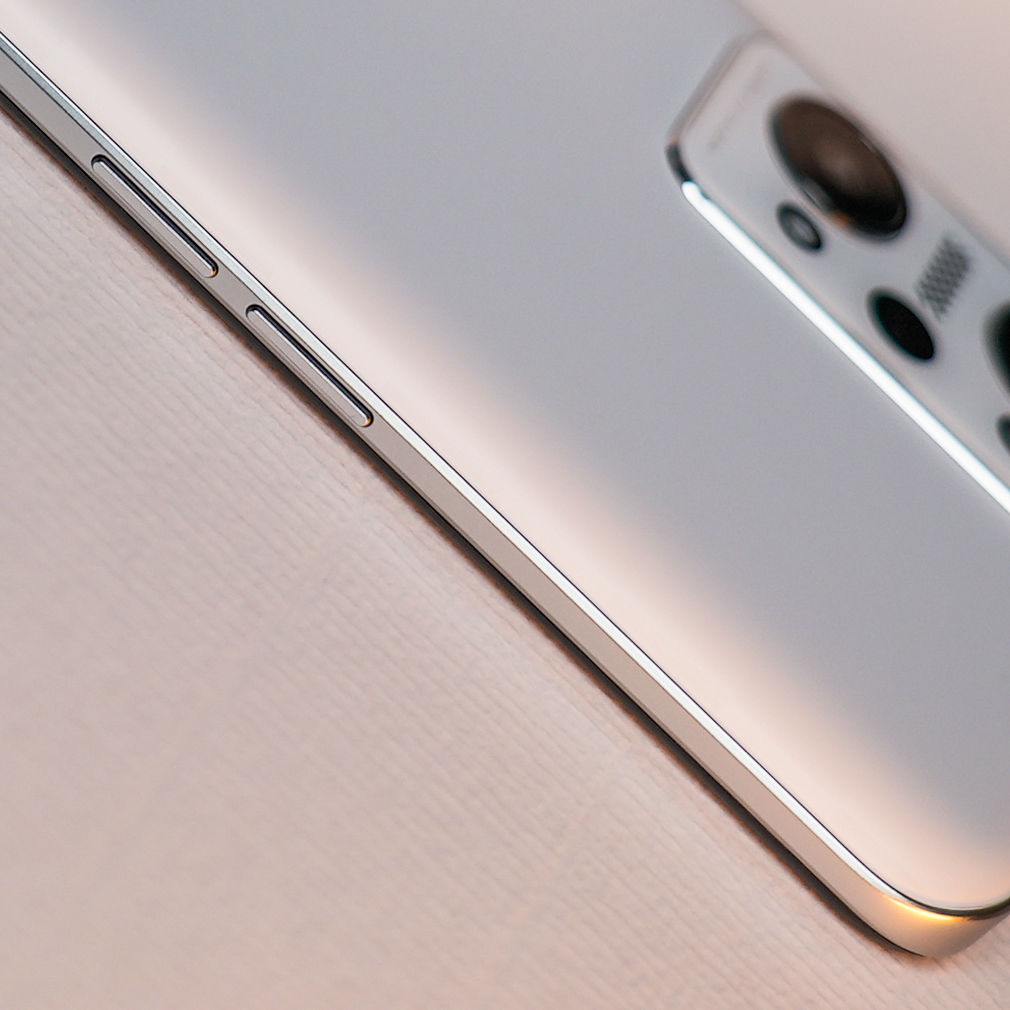 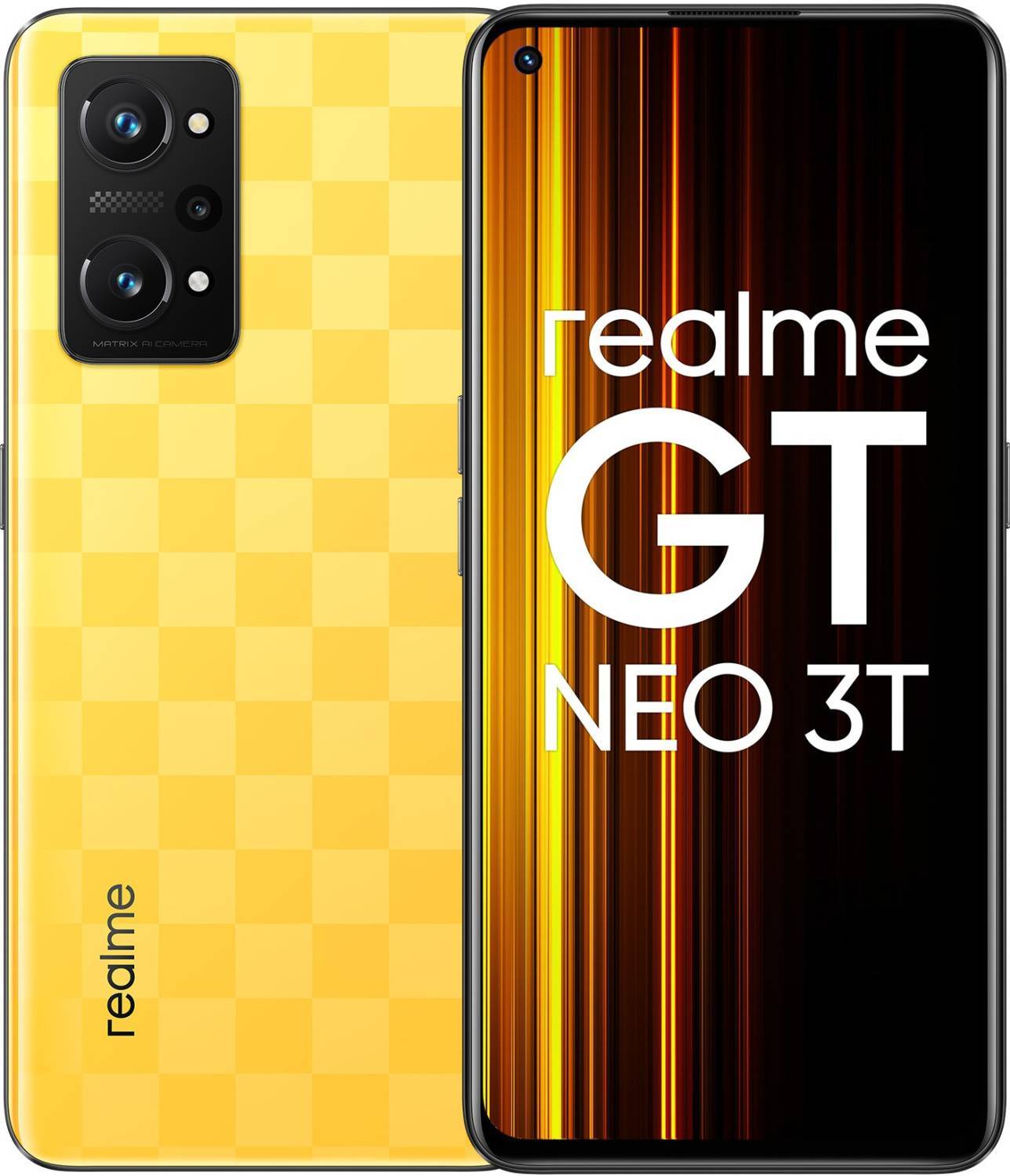 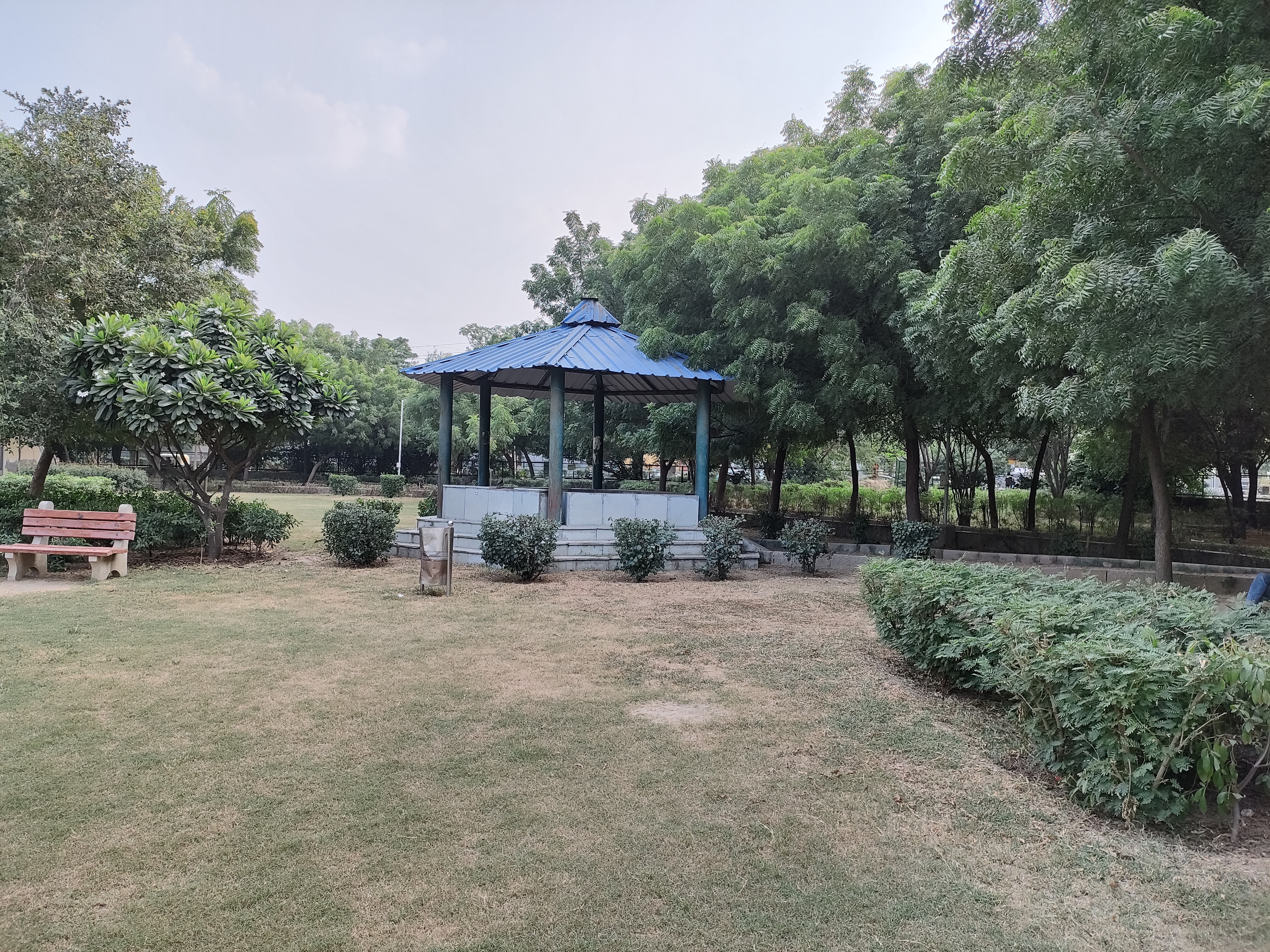 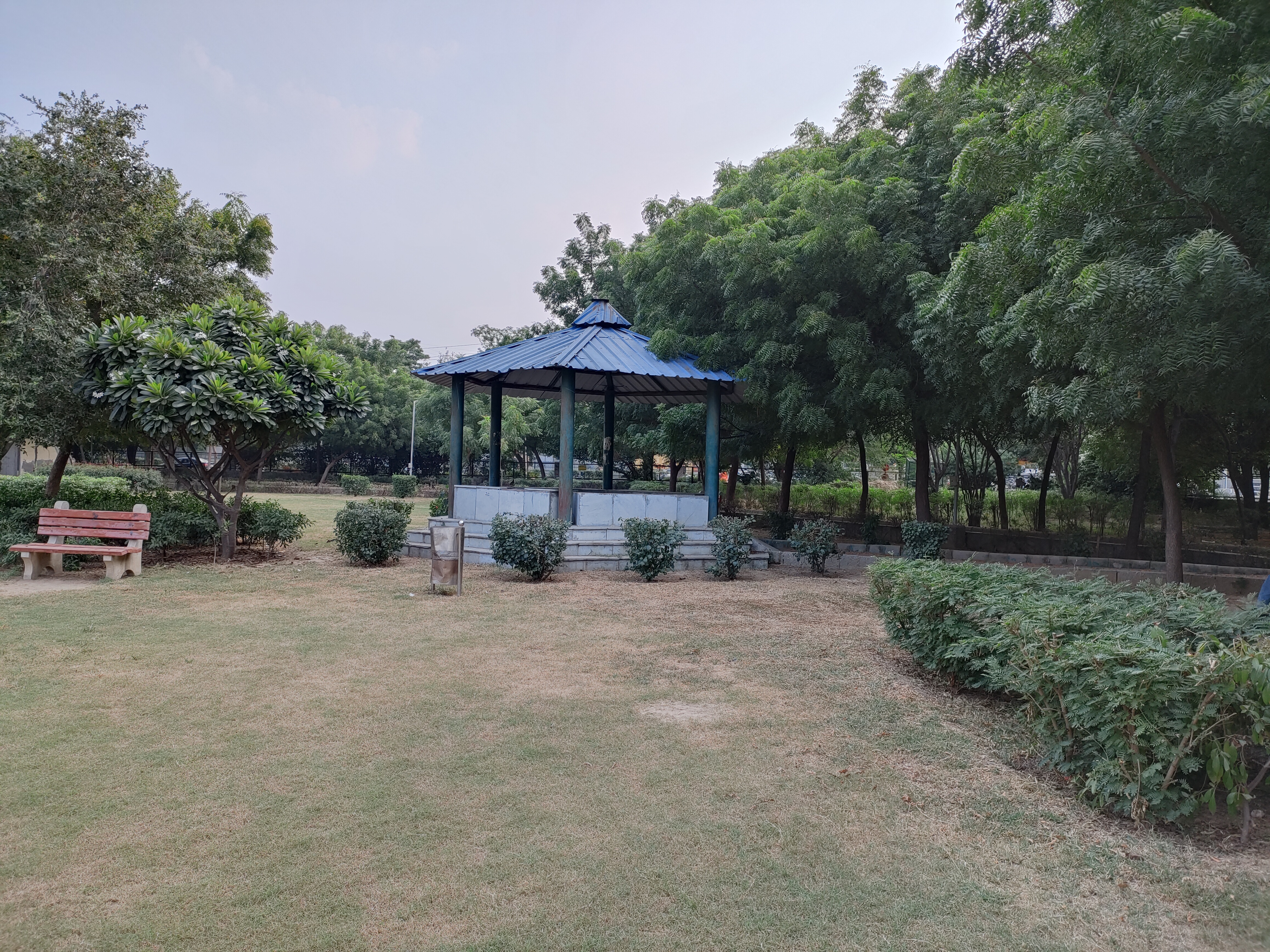 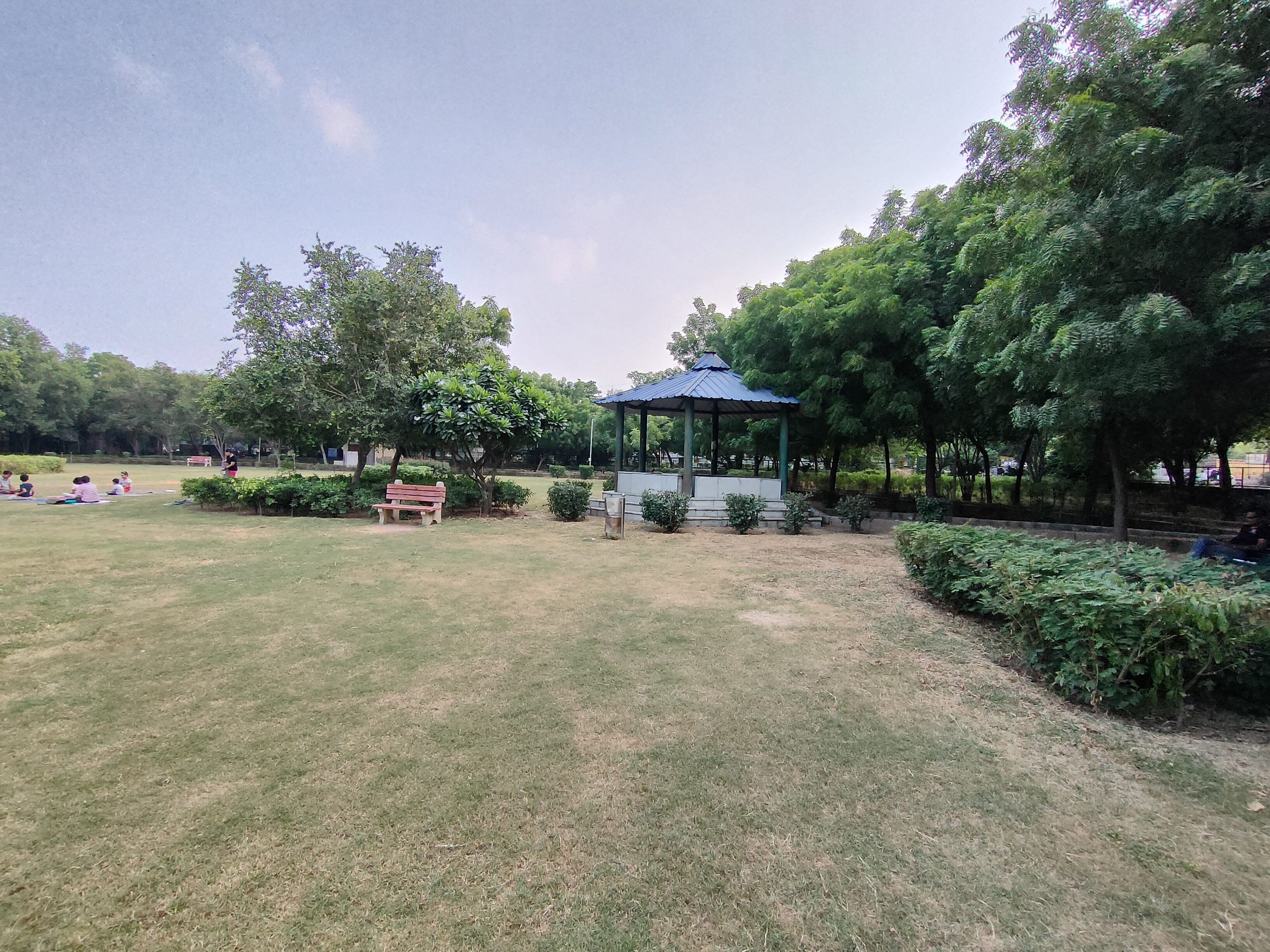 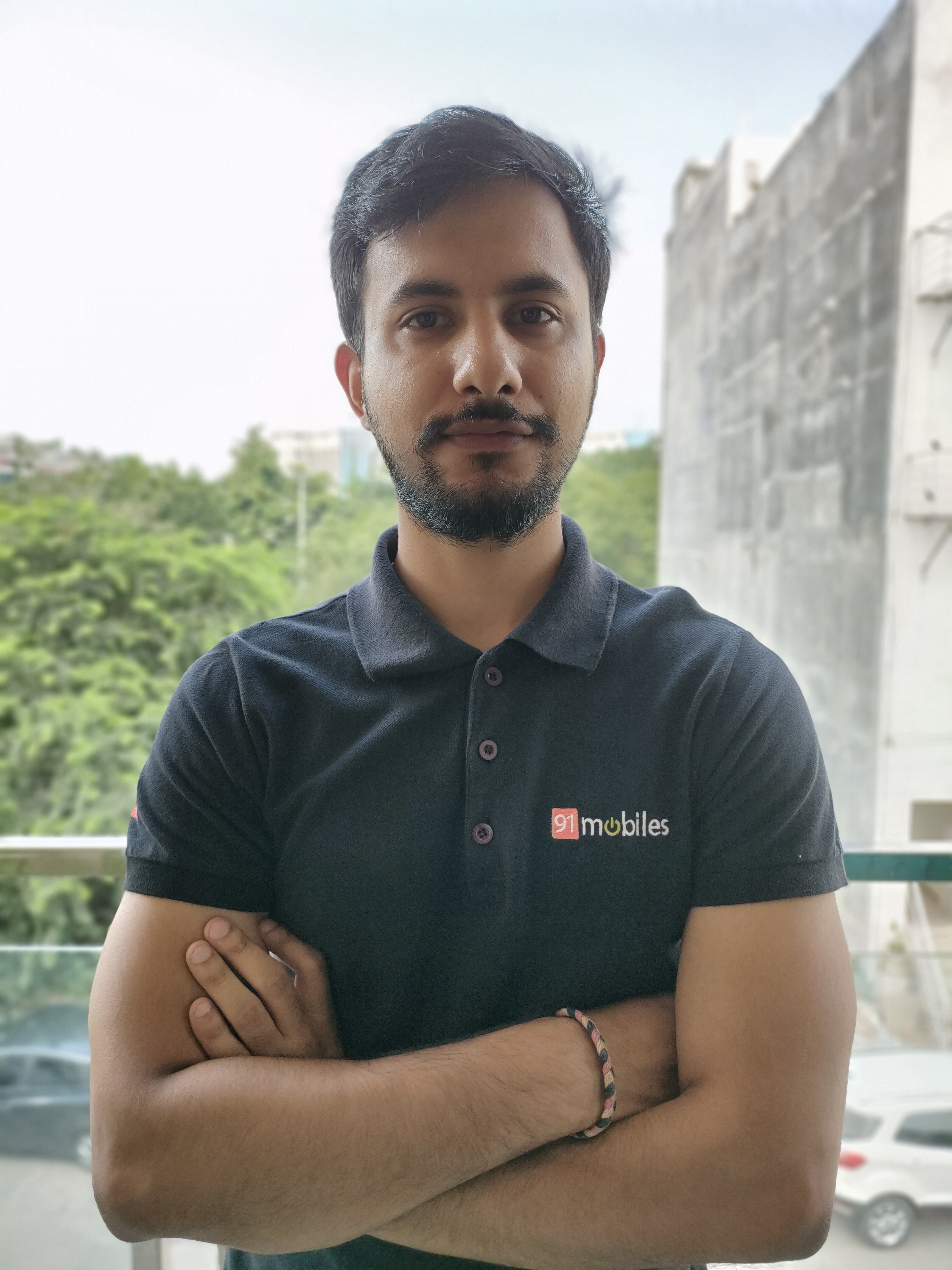 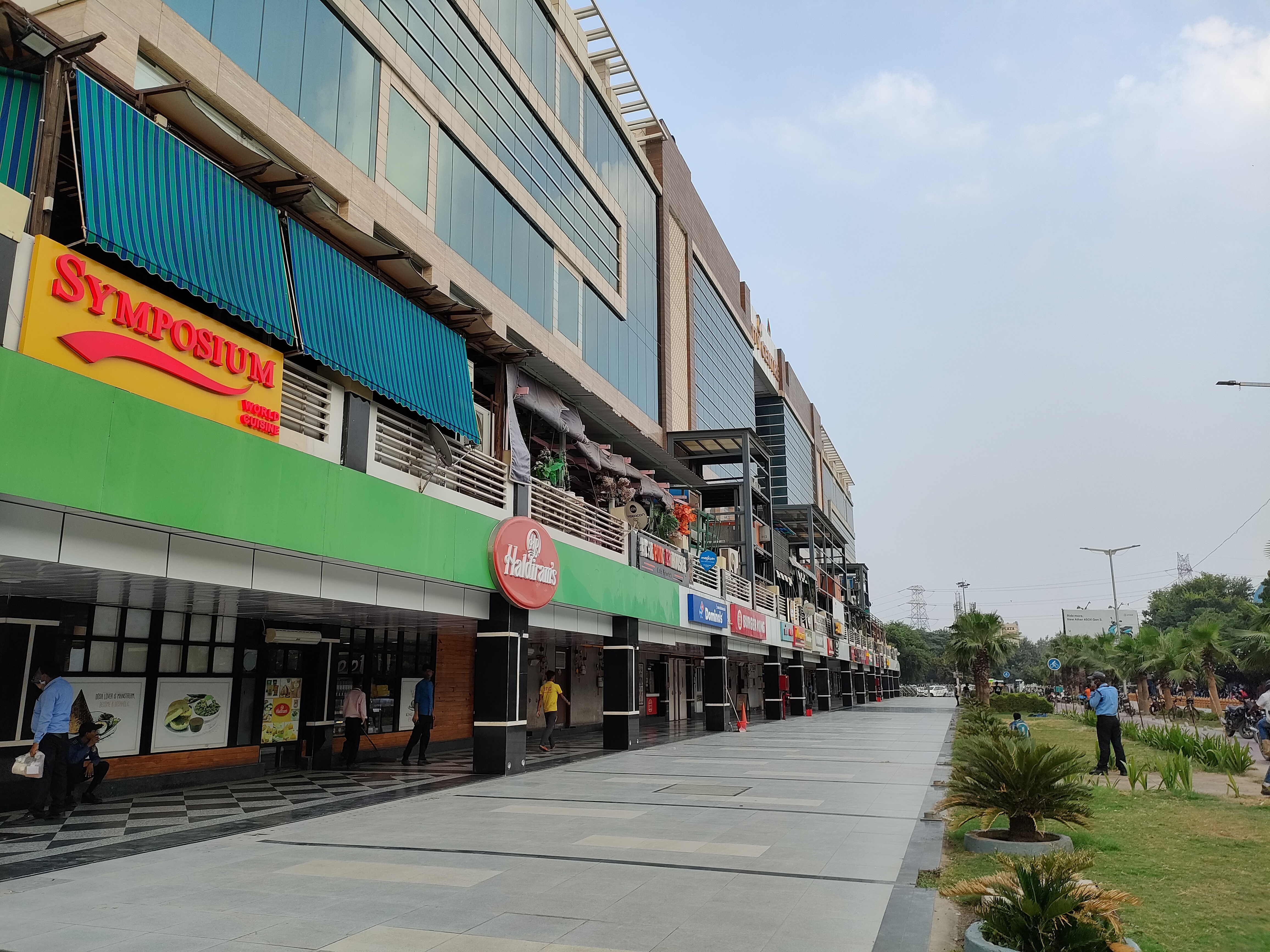 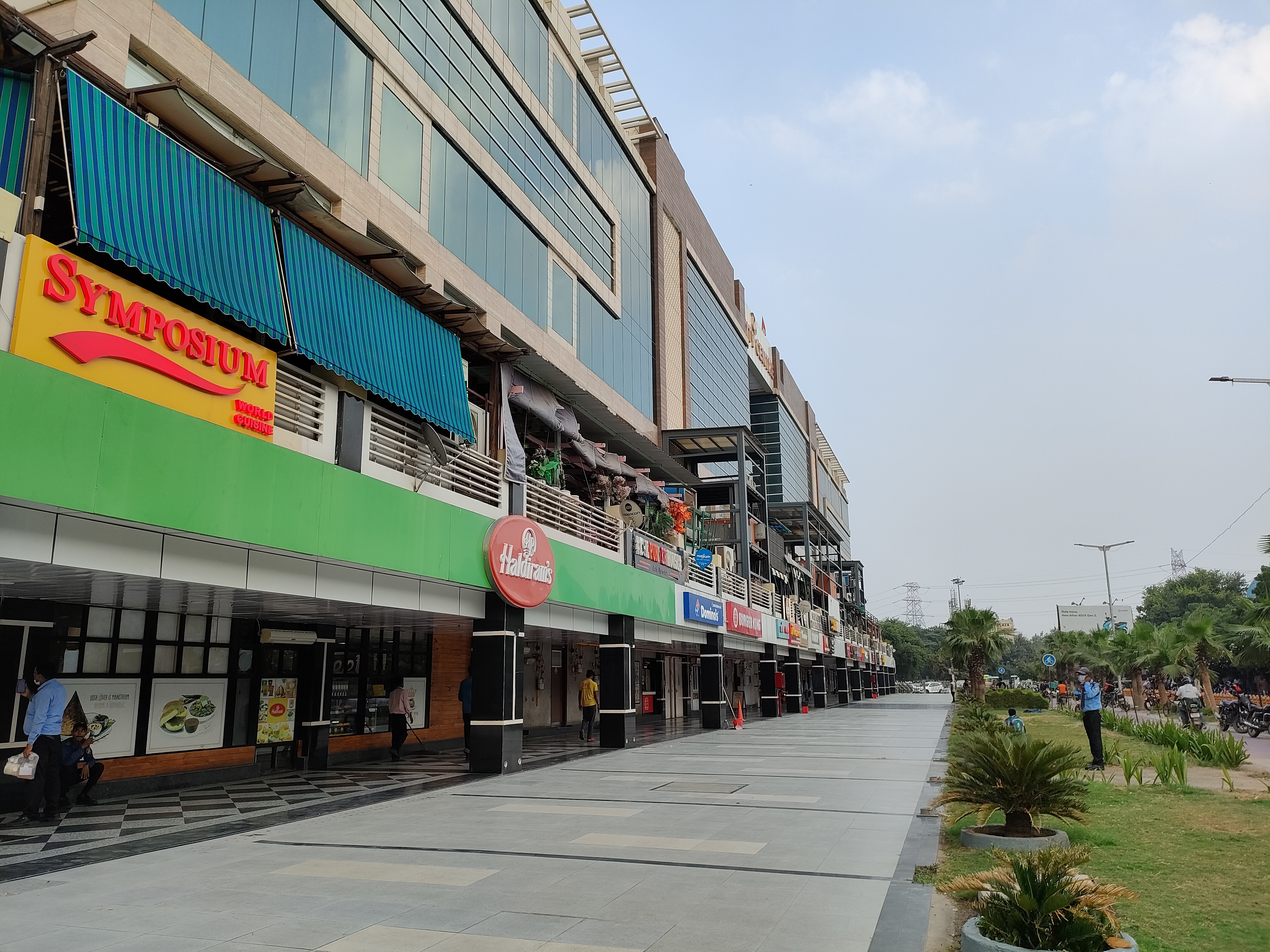 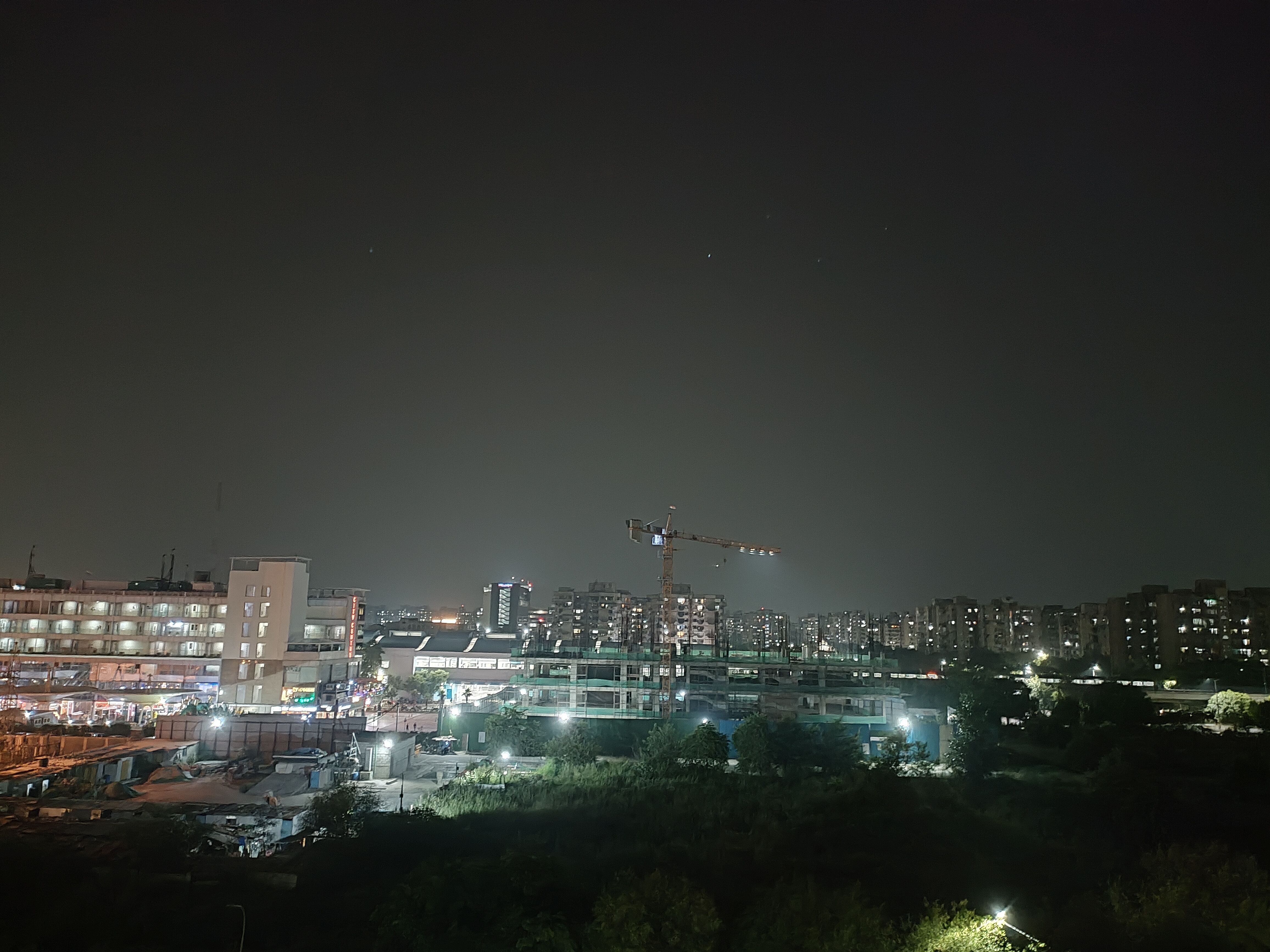 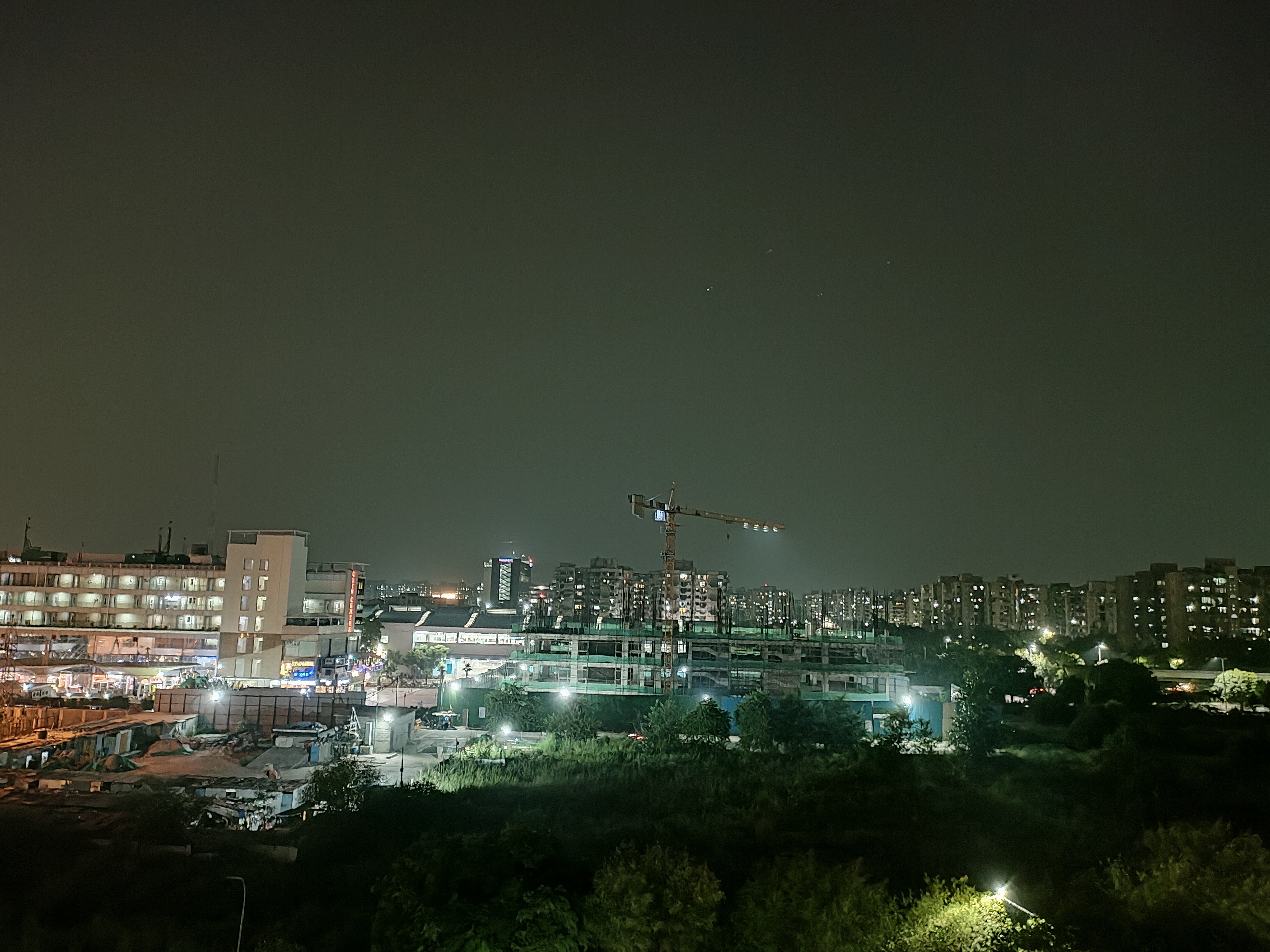 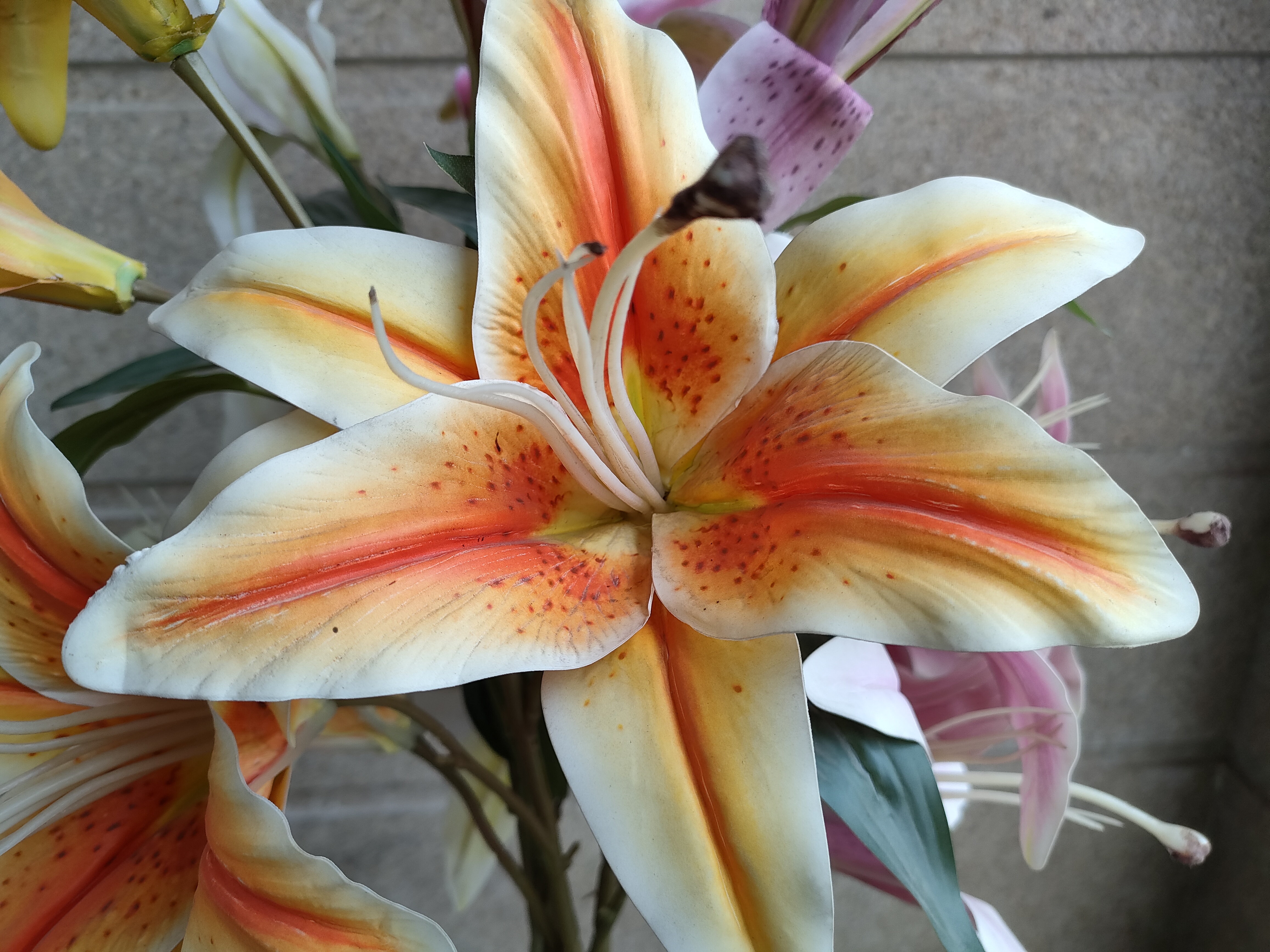 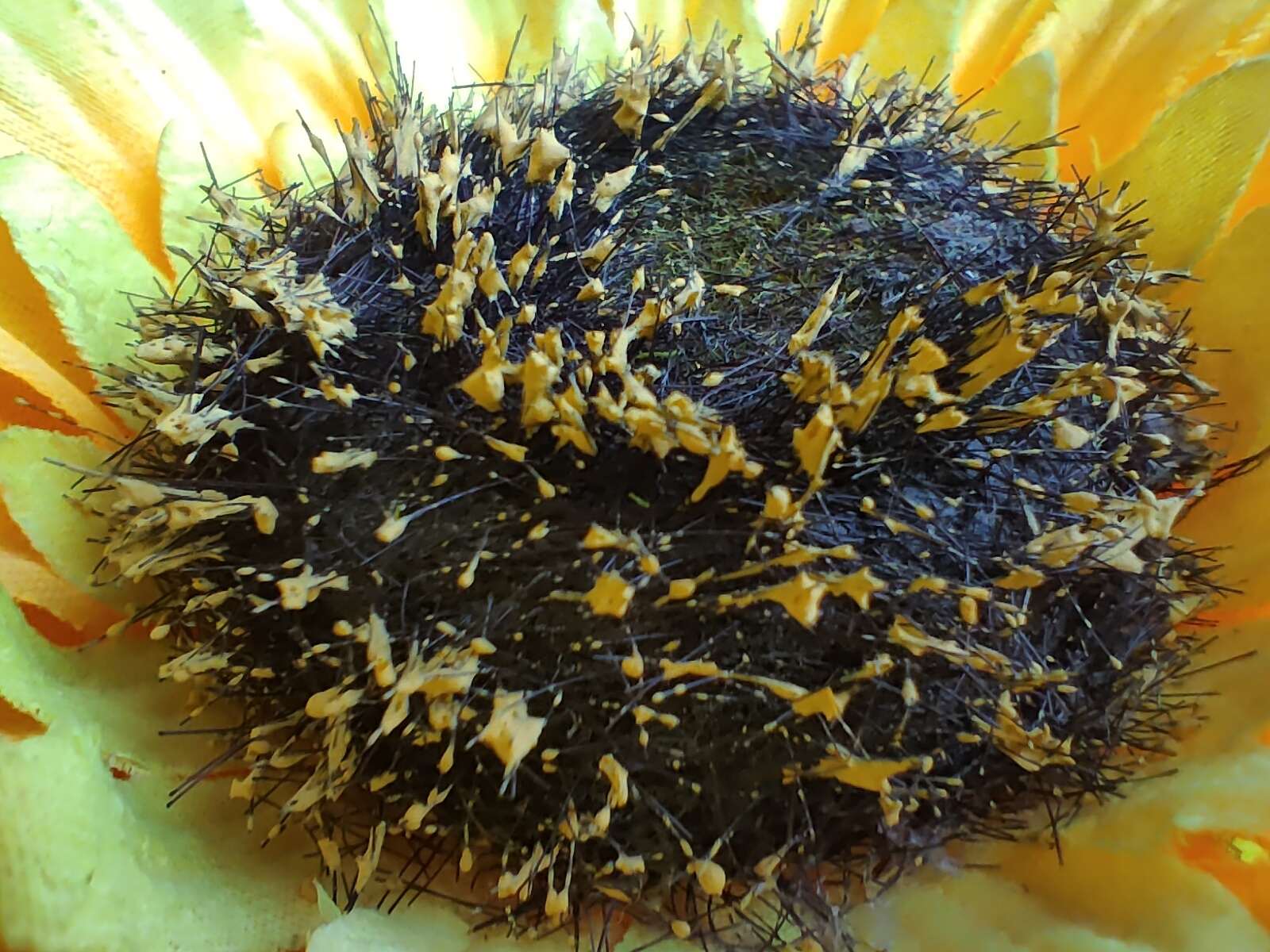 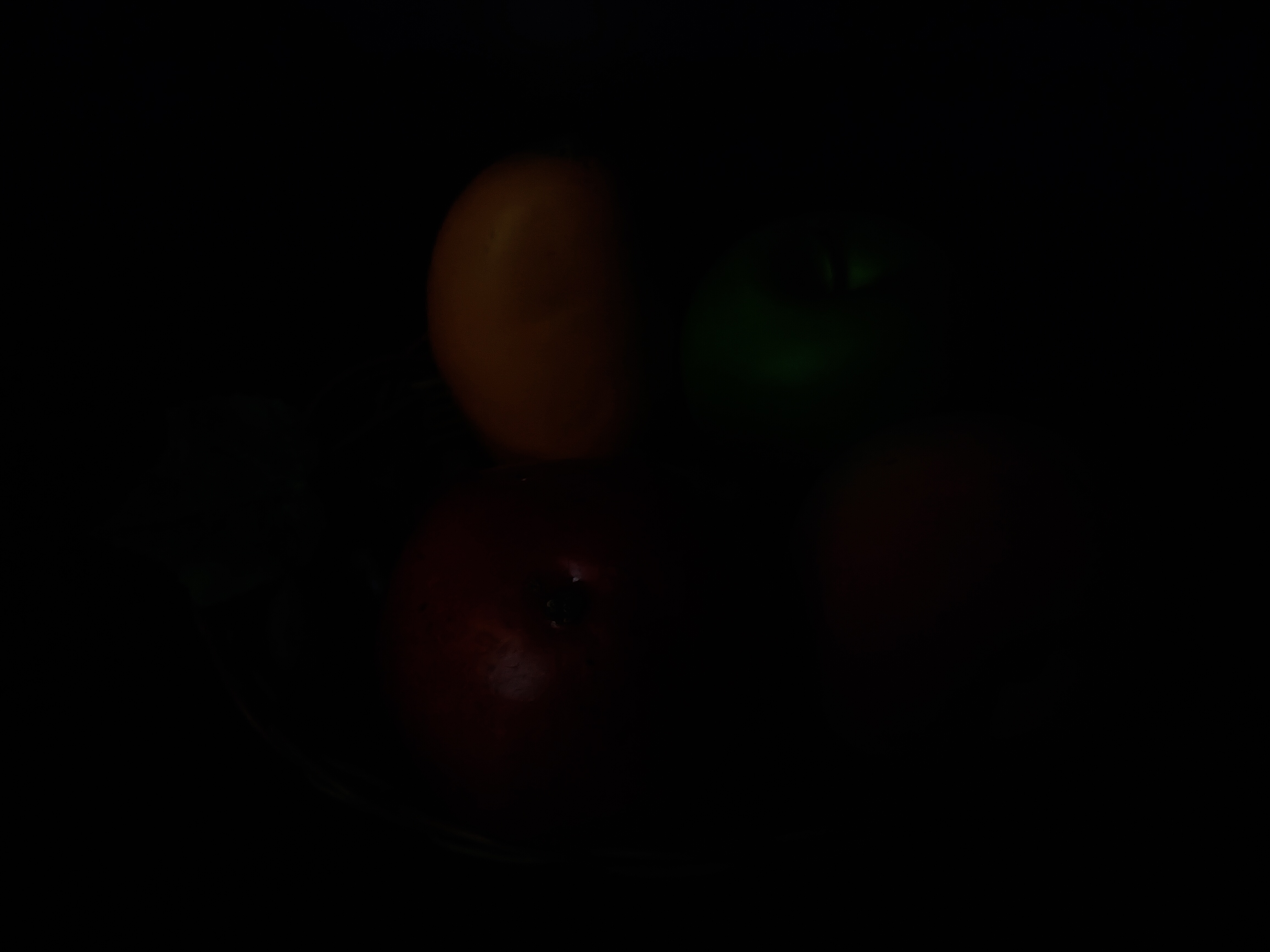 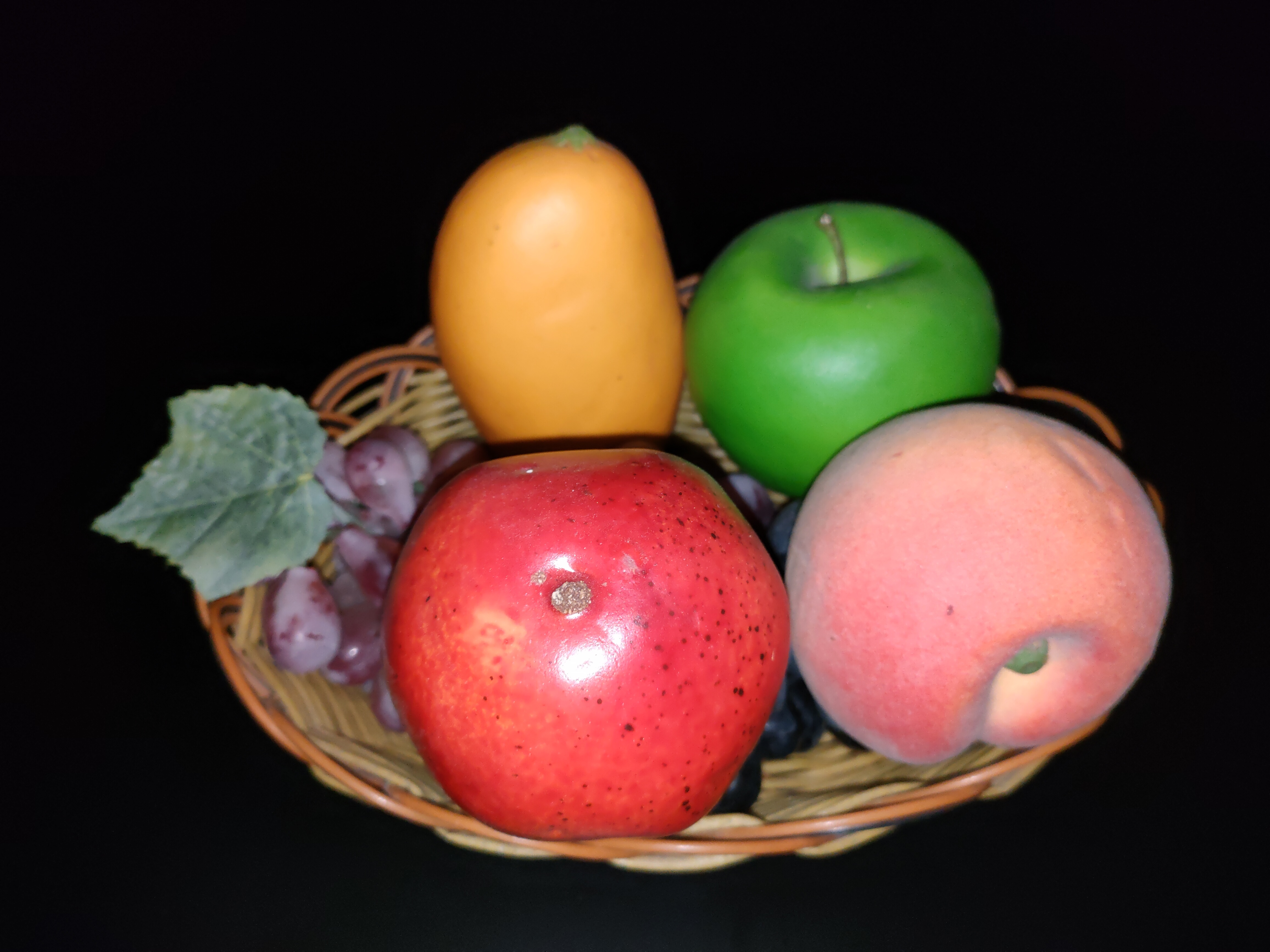 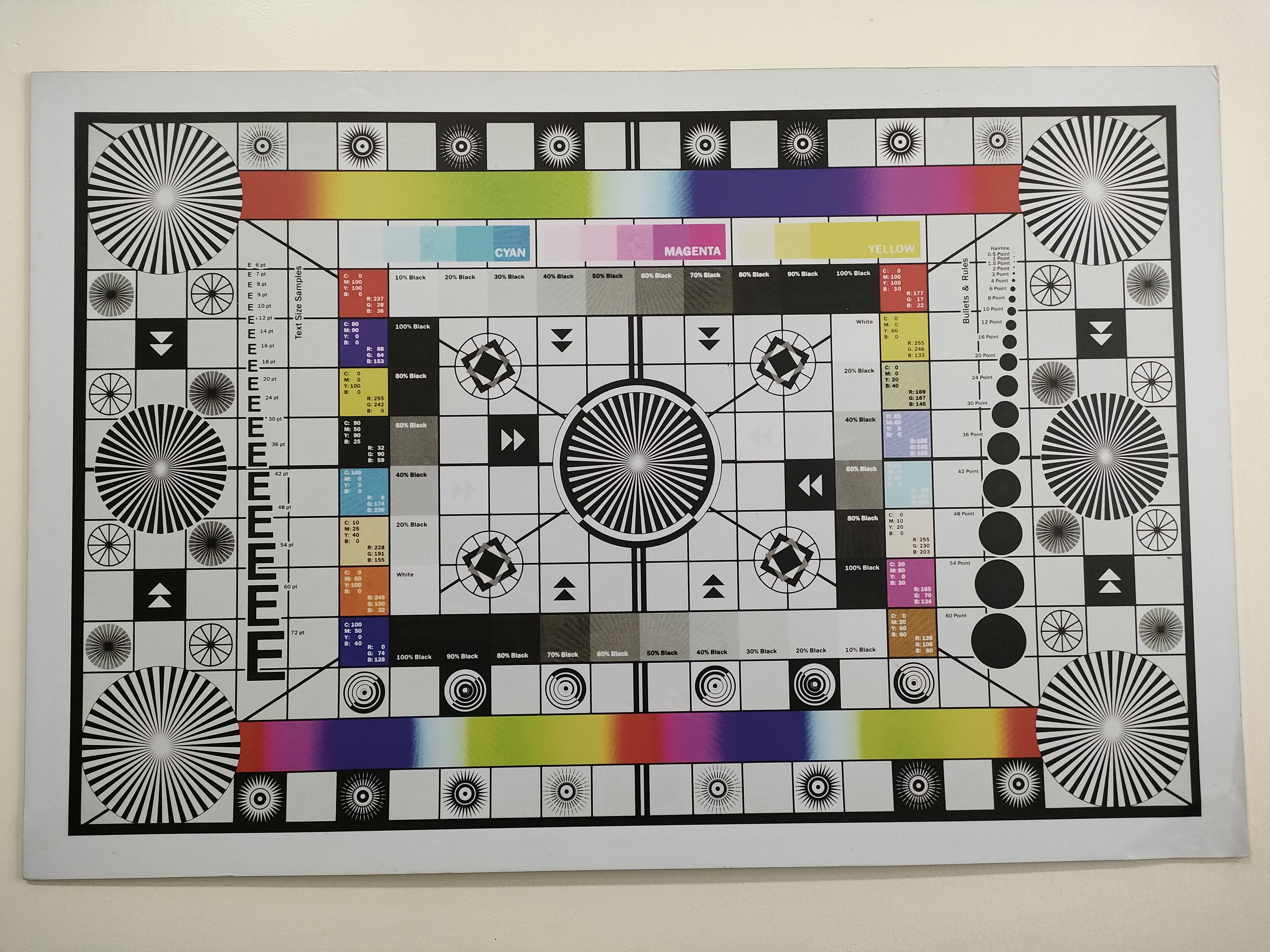 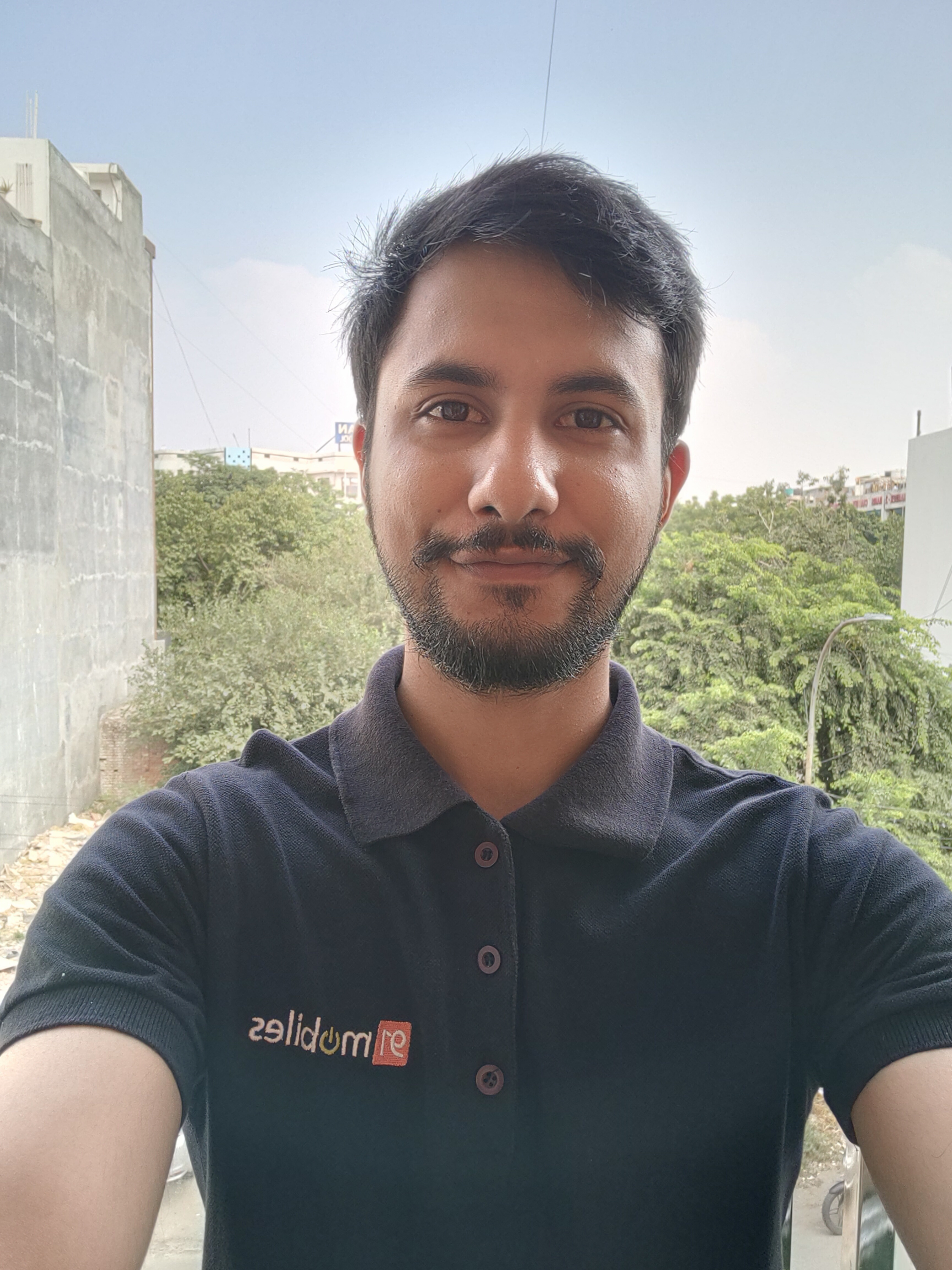 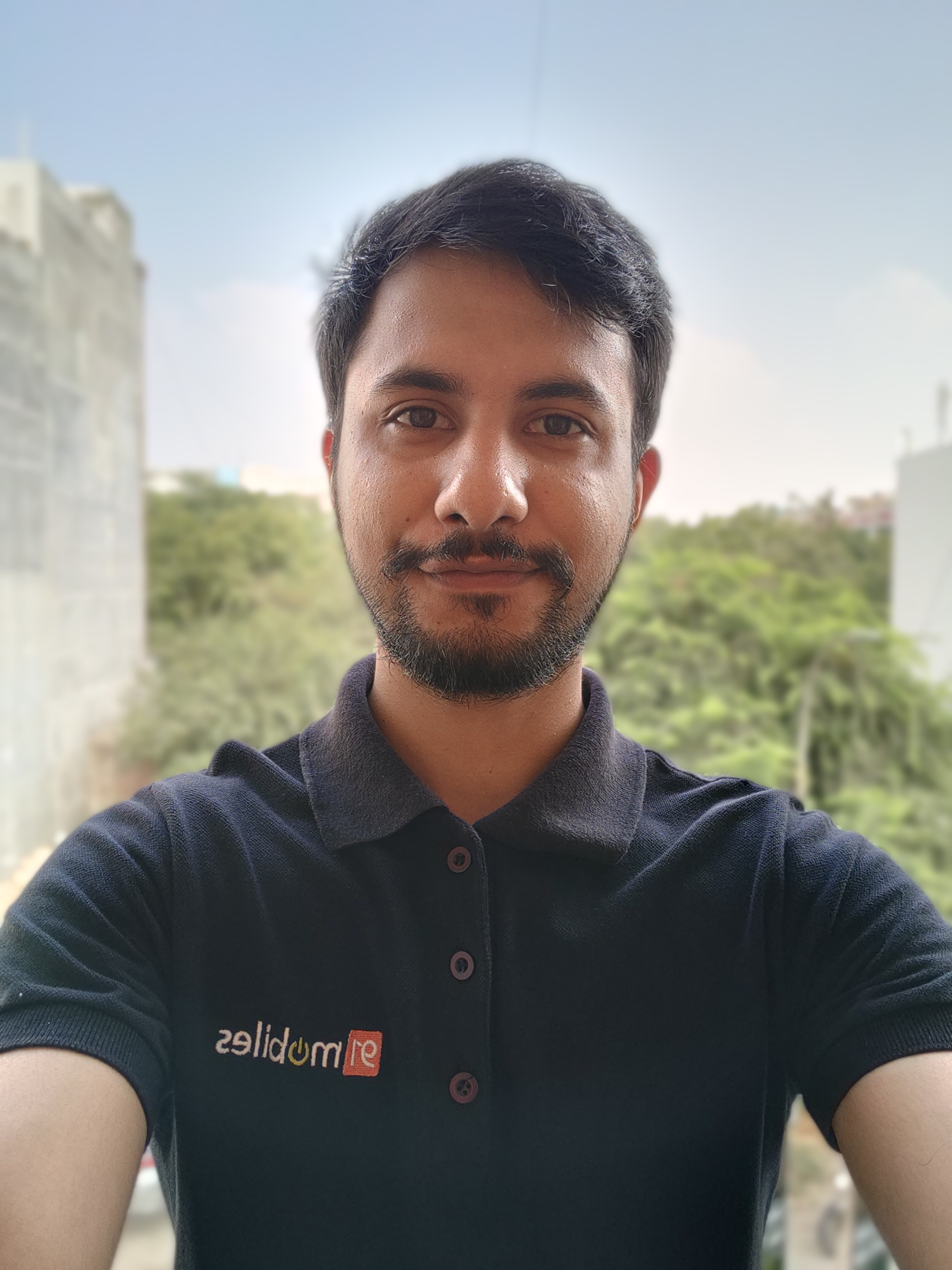 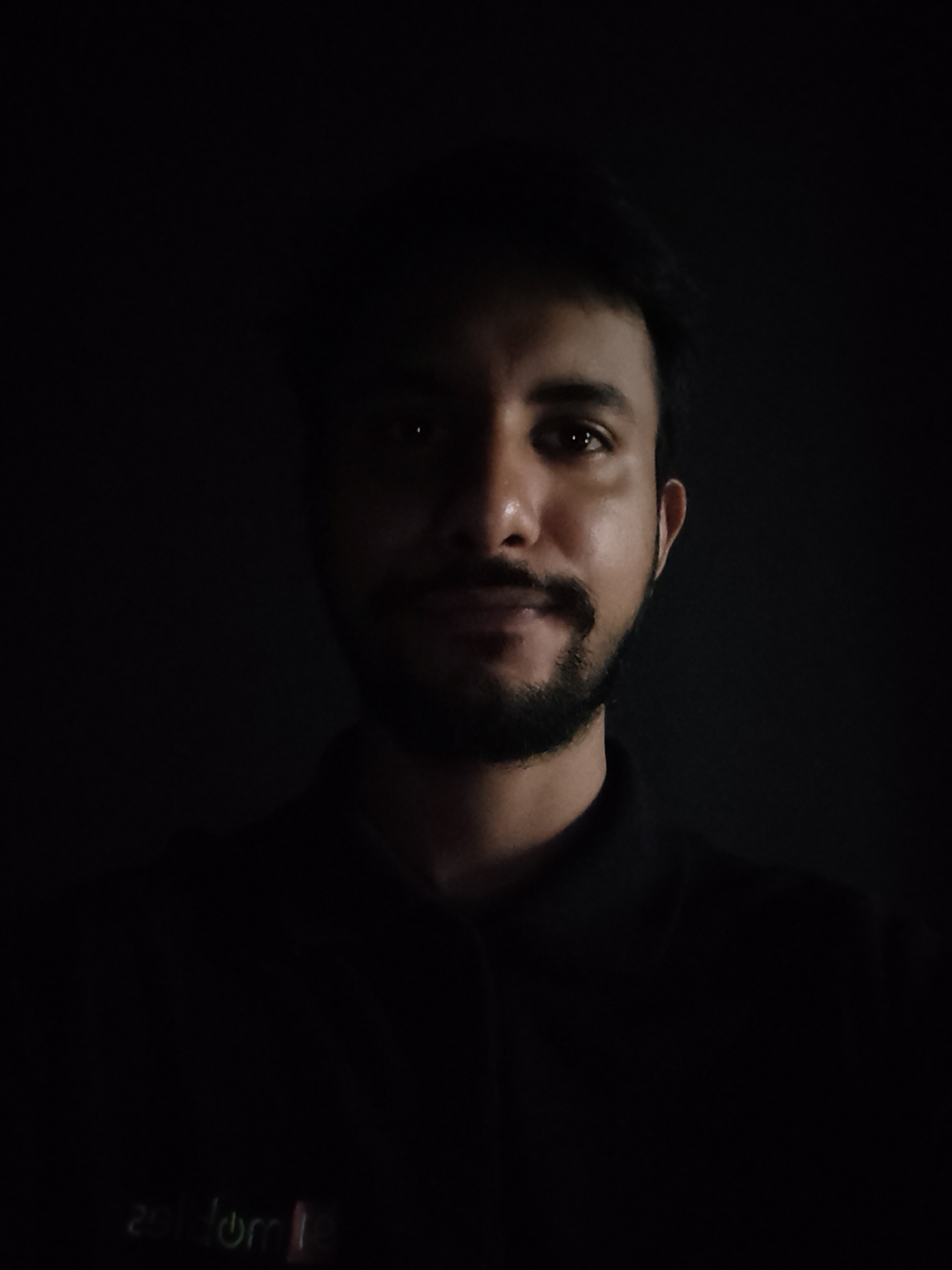 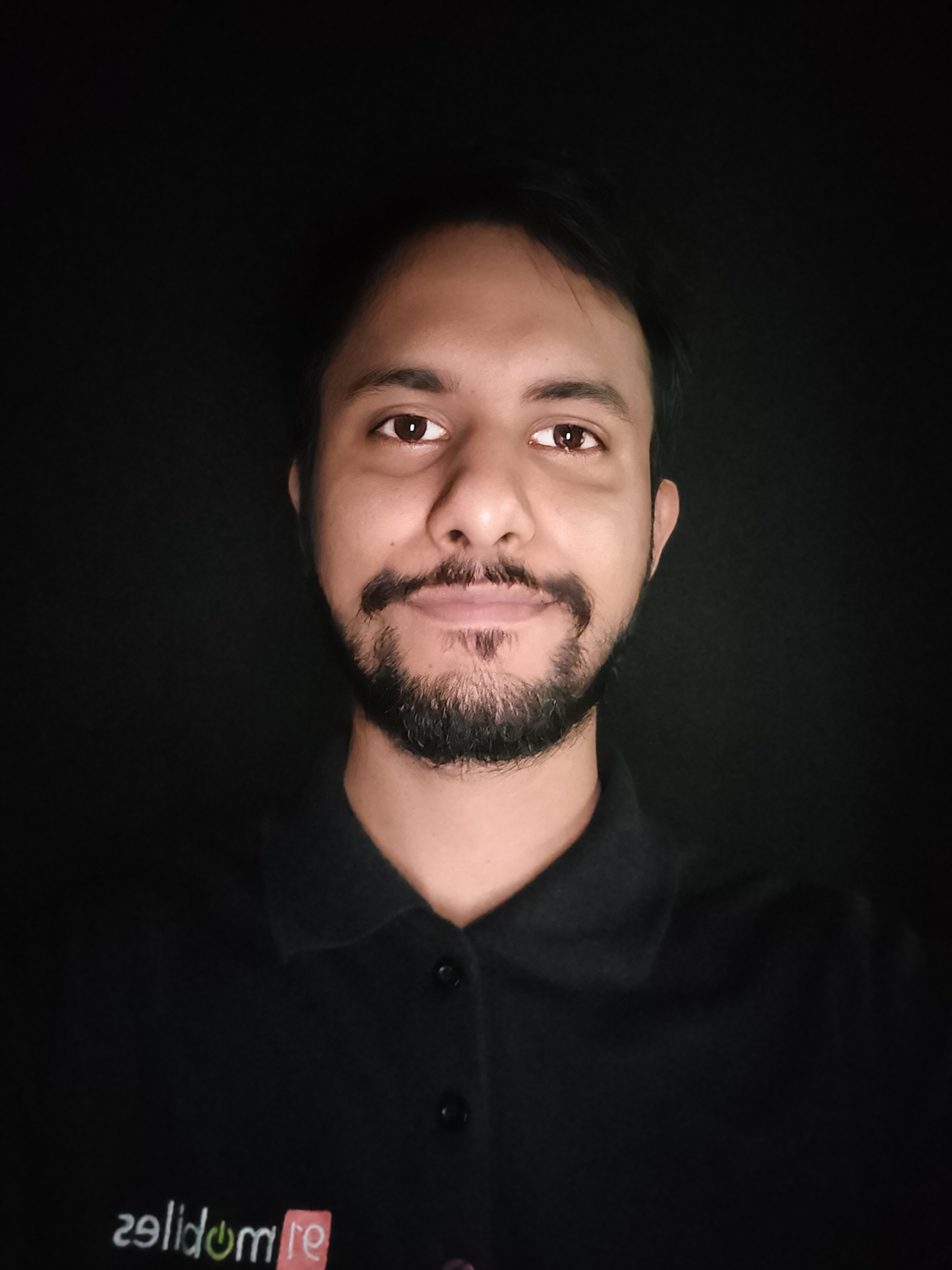