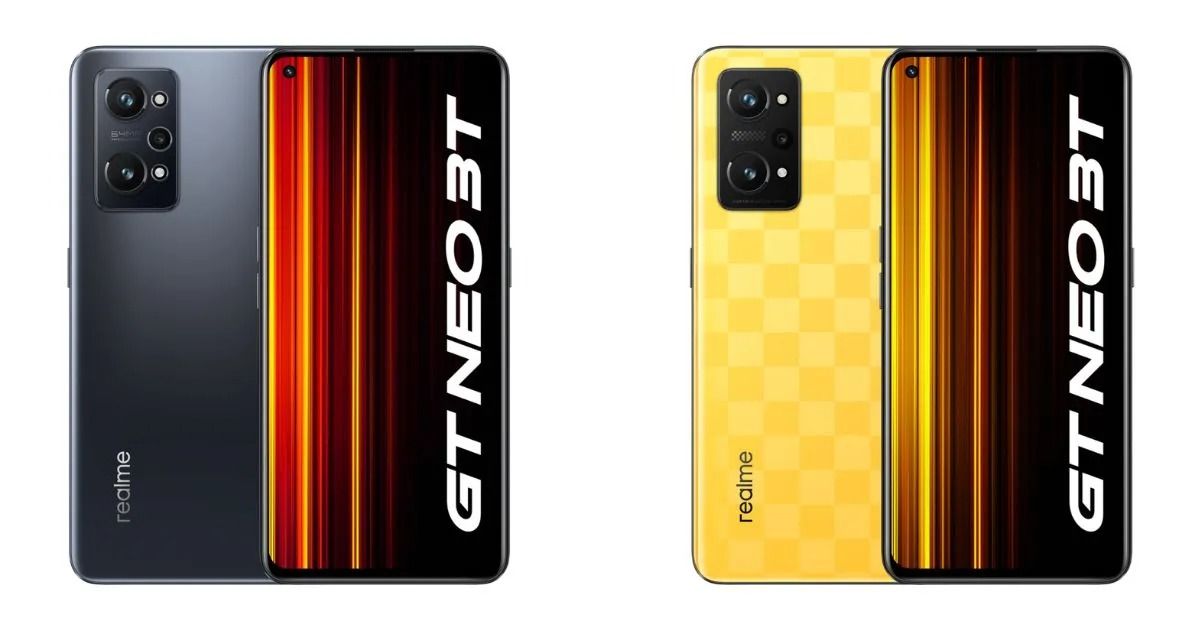 Not too long ago, Realme unveiled its Realme GT Neo 3T smartphone in the global market. The Realme GT Neo 3T is a rebadged Realme Q5s Pro, which was earlier launched in China. The Realme GT Neo 3T, after making a global debut in June 2022, is now going to arrive in India as well, as Realme India CEO Madhav Sheth has confirmed the news in the latest “Ask Madhav” episode on the company’s official YouTube channel.

The Realme GT Neo 3T could be the most affordable phone in its series, with the expected  price in India to be between Rs 30,000 to Rs 40,000. It was launched at €469.99 in June in Europe. It has been teased earlier in India as well, being showcased at Realme stores in some parts of the country.

The Realme GT Neo 3T features a 6.62-inch FHD+ AMOLED panel with a 120Hz refresh rate, up to 1,300 nits brightness, and HDR10+ support. Under the hood, the Realme GT Neo 3T comes powered by a Qualcomm Snapdragon 870 processor, which is paired with 6GB/8GB RAM and 128GB/256GB internal storage.