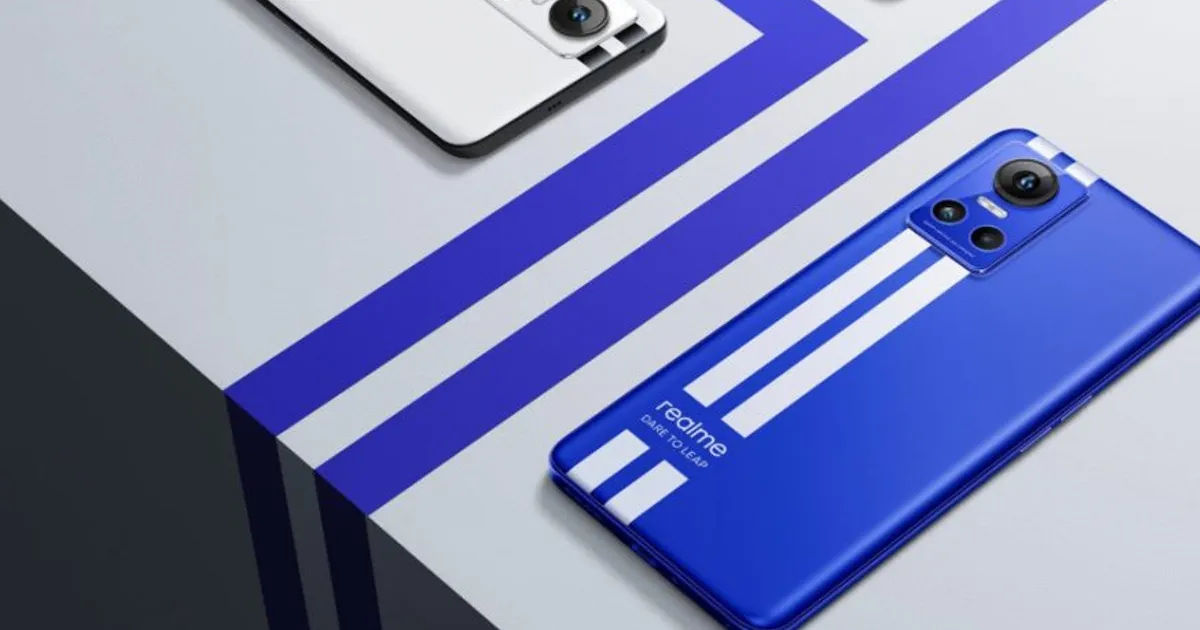 Realme GT Neo 3 launched in India recently and is currently on sale via Flipkart and Realme websites. It is the country’s first phone to ship with 150W fast charging support and one of the first to come with MediaTek Dimensity 8100 chipset. The brand is working on the Realme GT Neo 3T as it has received multiple certifications, including BIS, NBTC and China’s 3C. Now, the Realme GT Neo 3T has been spotted on Geekbench, revealing some key specifications including the chipset, OS, and RAM option.

The Realme GT Neo 3T has the model number RMX3371 on the Geekbench benchmark database, as spotted by MySmartPrice. It has managed to score 1003 points in the single-core round and 2607 points in the multiple core segment, respectively.

The Geekbench listing shows the Realme GT Neo 3T comes with Android 12 OS that probably should be skinned with Realme UI 3.0 custom skin and 8GB RAM but there could be other options at launch. The motherboard section mentions ‘Kona’ which could be associated with Qualcomm Snapdragon 870 chipset. The Geekbench source code mentions Adreno 650 GPU will assist the chipset. That’s pretty much everything that is revealed about the phone via the Geekbench listing.

Besides Geekbench, the Realme GT Neo 3T has appeared on China’s 3C certification site. The listing shows the phone will have support for 11V and 7.3A charging. This translates to an 80W fast charging, which is an upgrade over the GT Neo 2T’s 65W charging tech. The handset has also been spotted on the NBTC certification website, which confirmed the moniker. The model number has been found on the BIS certification as well. All this indicates the launch date of the phone could be inching close.