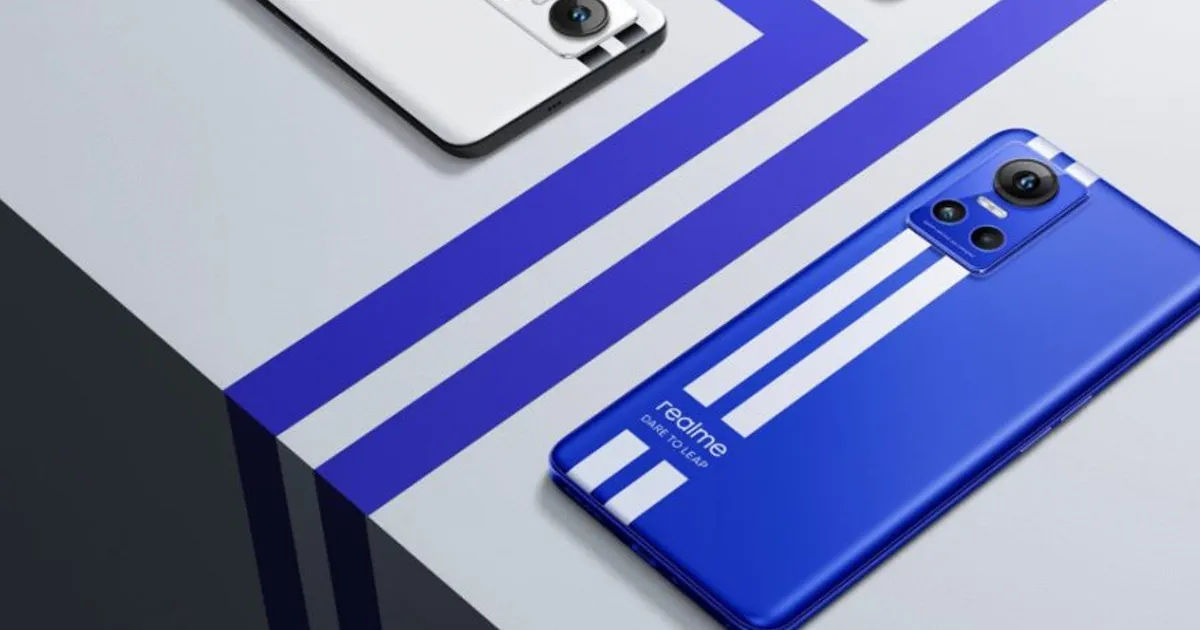 Realme GT Neo 3 launched in China back in March as a successor to the Realme GT Neo 2. The successor ships with proper flagship specifications such as an AMOLED display, a 120Hz refresh rate, 80W fast charging support and MediaTek Dimensity 8100 SoC which enables 5G support. Now, it appears the brand is working on a successor to the GT Neo 3, according to tipster Mukul Sharma. He was able to spot the phone on the company’s official Chinese and Indian websites.

Unfortunately, the listing doesn’t reveal the specifications or the exact launch date of the phone but we can speculate it might bring some improvements over the Realme GT Neo 3 with regard to specifications and even design. We should learn more about the phone going forward but for now, we know it’s in the works.

So the Realme GT Neo4 has been listed on the company’s official website (China, India).#Realme #RealmeGTNeo4 pic.twitter.com/8CiT6aW3OL

Realme GT Neo 3 sports a 6.7-inch FHD+ AMOLED display with a 120Hz refresh rate, a 1000Hz touch sampling rate, a 10-bit panel, and a punch-hole cutout for the selfie snapper. The phone is powered by the MediaTek Dimensity 8100 chipset coupled with 12GB RAM and 256GB storage that is further expandable via a microSD card. It runs on Android 12-based Realme UI 3.0 custom skin out of the box.

As for the cameras, the Realme GT Neo 3 has triple cameras on the back, with a 50MP Sony IMX766 primary sensor with OIS, an 8MP ultrawide lens, and a 2MP macro sensor. There is a 16MP camera on the front for selfies and video calls on the front. Connectivity options include 5G, dual 4G LTE, Wi-Fi 6E, Bluetooth 5.2, GPS, NFC, and a USB Type-C port for charging and data sync.

The Realme GT Neo 3 packs a 4,500mAh battery with 150W fast charging support but there is another version with a 5000mAh battery and 80W fast charging. The phone is equipped with an in-display fingerprint sensor for security, X-axis linear motor, GT Mode 3.0, and a 39606mm² VC liquid cooling system covering an area up to 4129mm².