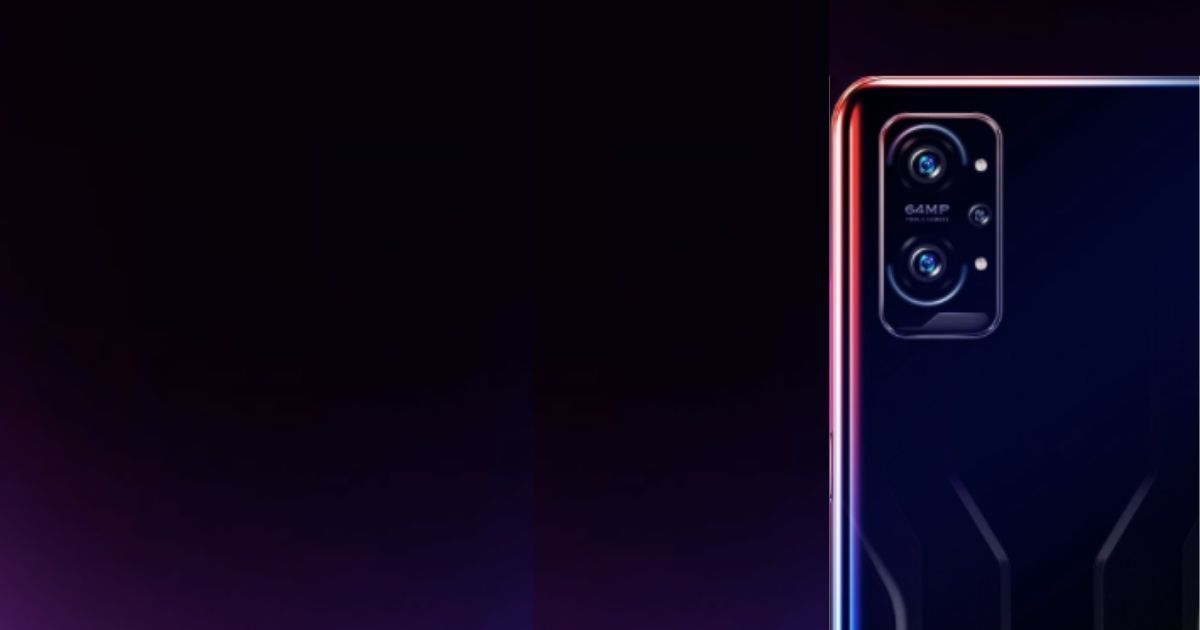 Realme GT Gaming leaked poster has revealed that the handset will be powered by a Snapdragon 870 chipset. The poster also shows that the phone will come with a 64MP triple rear camera setup as well. Thanks to the TENAA listing of the smartphone, we have some idea about the phone’s display, battery, and other specifications. The Realme GT Gaming listing revealed that the phone will feature a 6.62-inch AMOLED FHD+ display with a punch-hole design and an in-display fingerprint sensor for security. As far as cameras are concerned, the phone features a 64MP+8MP+2MP triple camera module at the back. The front camera has been mentioned as 16MP in the listing. The phone has been tipped to come with a 5,000mAh battery, which could support 65W fast-charging as well.