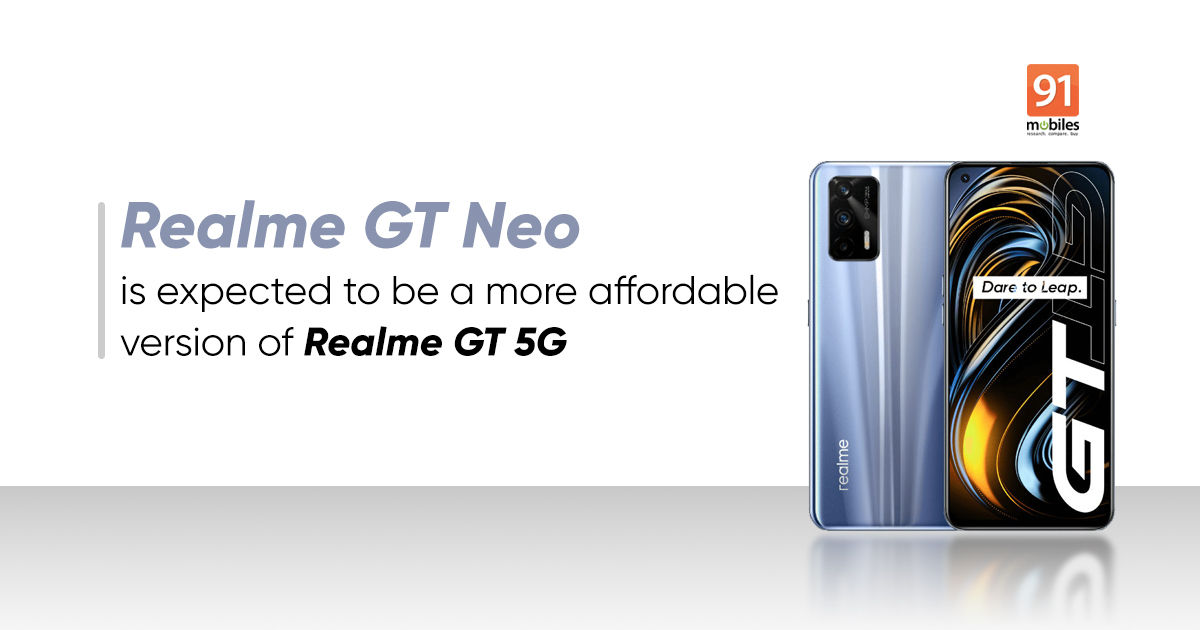 According to a poster shared on Twitter by the popular tipster, Mukul Sharma, the Realme GT Neo will be launched in China on 31st March at 02:30 PM local time (12 PM IST).

Realme GT Neo to be announced on March 31. Will be powered by a Dimensity 1200 processor.#Realme #RealmeGTNeo pic.twitter.com/9773rqpsir

A Realme smartphone bearing the model number RMX3116 was spotted on TENAA a few days ago. This device is being speculated to be the Realme GT Neo. If that is indeed true, the TENAA listing of the device reveals almost all the key Realme GT Neo specifications. Let us have a look. 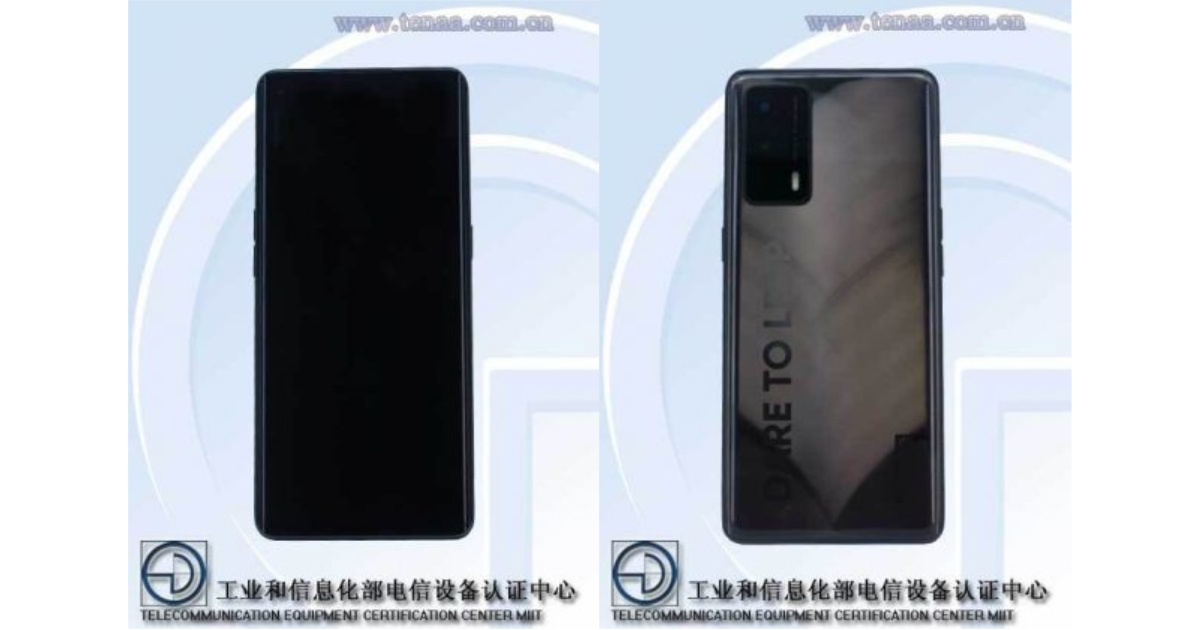 According to TENAA, the Realme RMX3116 (possible Realme GT Neo) will feature a 6.55-inch display with a punch-hole in the top-left corner. Going by the images of the device on TENAA, it looks like the Realme GT Neo will feature a curved display, making it the first Realme device to feature a curved screen. We can expect the display to have AMOLED technology, a high refresh rate, and an in-display fingerprint scanner.

The image on TENAA showing the rear side of the device reveals that the smartphone will have a triple-camera setup. Unfortunately, the specifications of these cameras are still unknown. The certification platform reveals that the Realme GT Neo will pack a 4,400mAh battery split between two cells. The phone has also been certified through the 3C certification platform, which reveals that the Realme GT Neo will have a 65W charging speed. Hopefully, we’ll know more about the device as the launch nears.