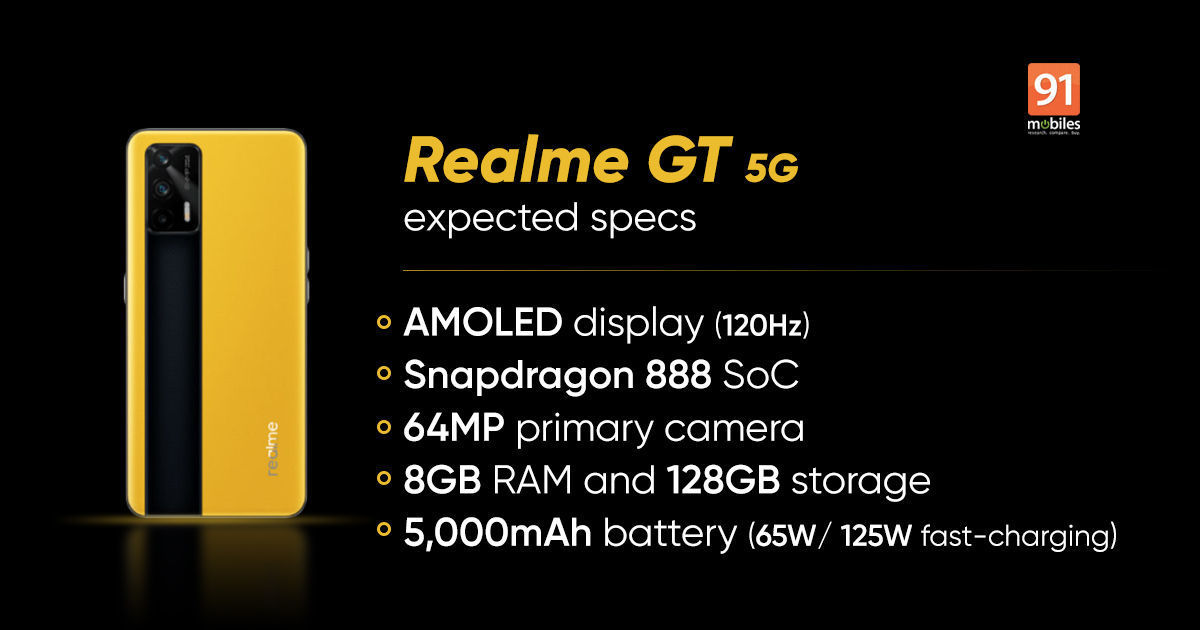 Realme GT 5G price will be announced in just a few days on March 4th. Recent teasers have confirmed key specifications, including a 120Hz AMOLED display, Snapdragon 888 5G SoC, and triple cameras. Now, ahead of the launch, the handset has appeared on Geekbench with the model number RMX2202. The listing reiterates key Reame GT 5G specs such as the chipset and RAM. The phone will come with Android 11 OS, 12GB RAM, and the Snapdragon 888 5G SoC. The handset has managed to score 1138 in the single-core round and 3572 in the multi-core Geekbench round, respectively. While the listing does not reveal anything more, Realme Vice President Xu Qi Chase teased the handset will have Dolby Atmos and stereo speakers. 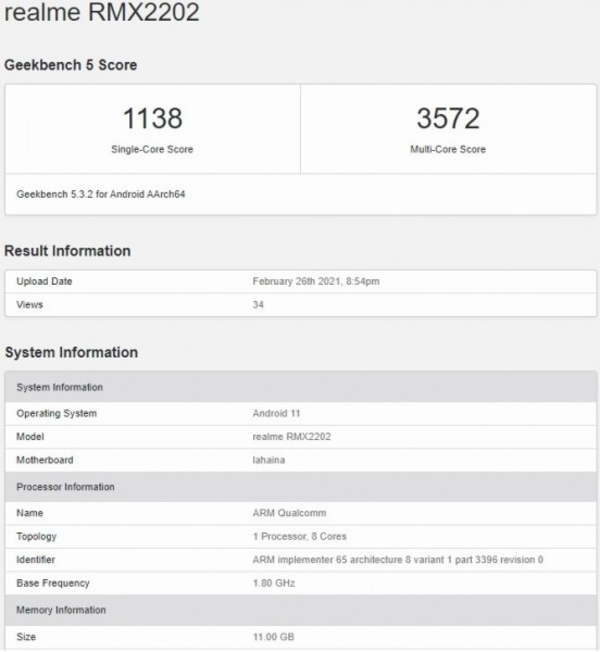 Separately, Realme GT’s retail box has surfaced on Weibo. The retail box will come in black with golden-coloured text. The box image doesn’t really say much about the phone except that it will come with 5G capabilities. 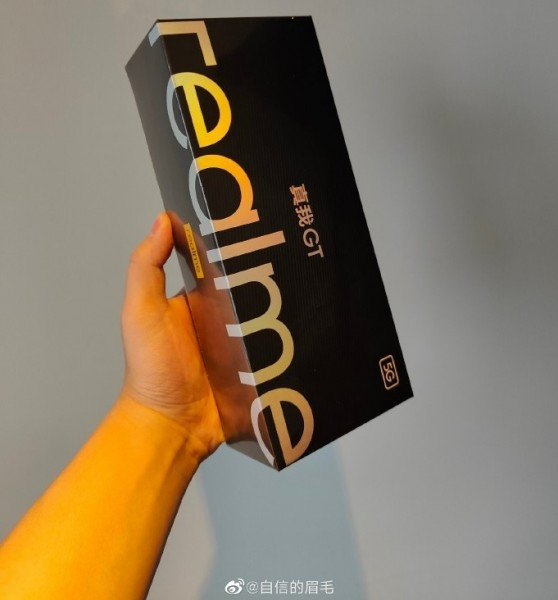 Realme GT 5G is said to come with an AMOLED display with a punch-hole design for the selfie camera and a 120Hz refresh rate. It is confirmed to be powered by the Snapdragon 888 SoC paired with up to 12GB RAM and 128GB storage that is further expandable. The phone is likely to run on Android 11-based Realme UI 2.0 custom skin out of the box. The handset may house a 5,000mAh battery with 65W or 125W fast-charging support.

Moving to cameras, the Realme GT 5G will have triple cameras at the back with a 64MP primary sensor, while the other sensors could be an ultra-wide-angle lens and a depth sensor. Connectivity features could include 5G, 4G LTE, Wi-Fi 6, Bluetooth, GPS, and USB Type-C port for charging and data sync.

Realme recently confirmed the upcoming GT 5G flagship will have a ‘Vegan Leather’ edition in addition to the regular variant. The phone will have a stainless steel VC Cooling system for heat dissipation during gaming sessions. Lastly, the Realme GT 5G price is teased to start below RMB 2999 (around Rs 34,000), which should make it one of the affordable Snapdragon 888-powered flagships. 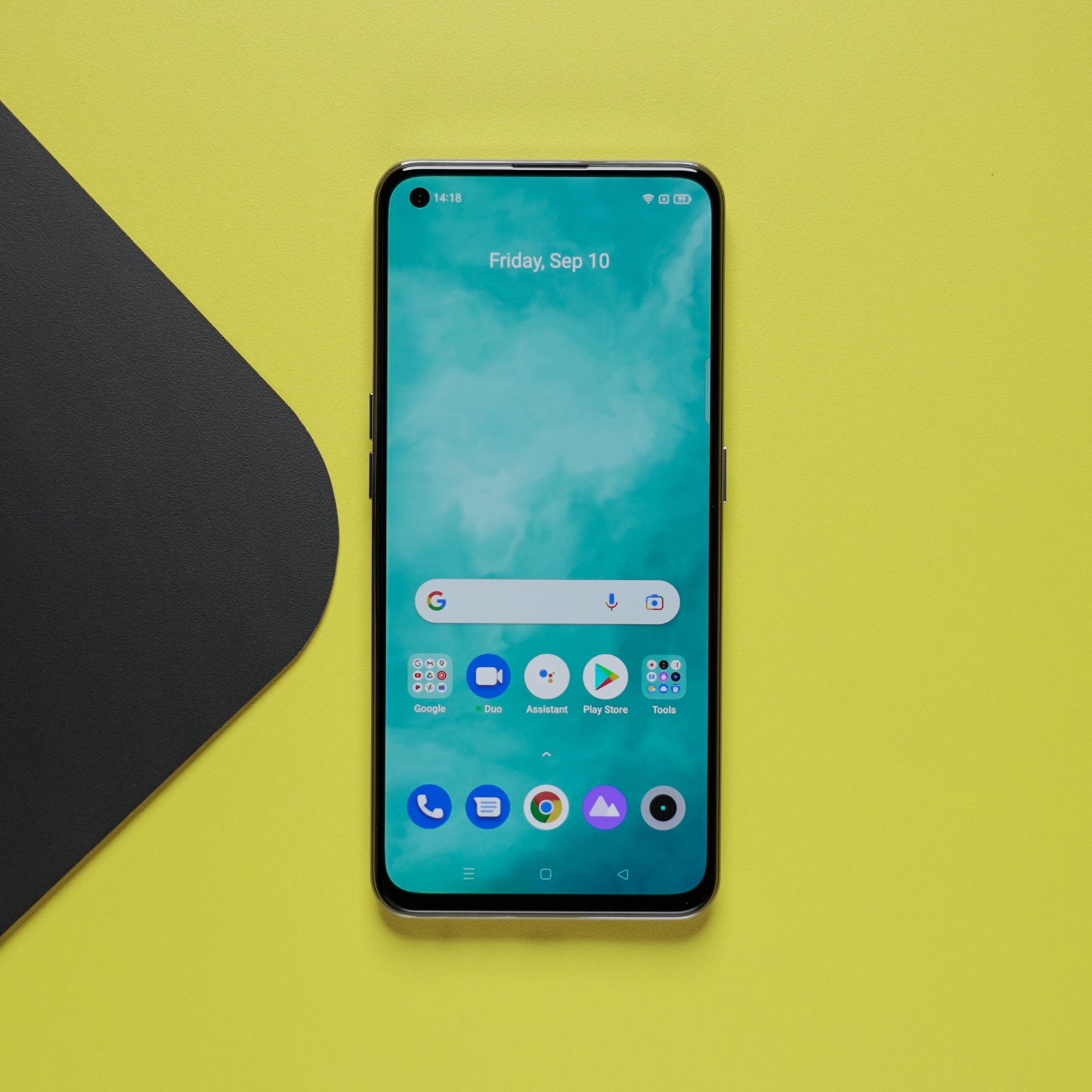 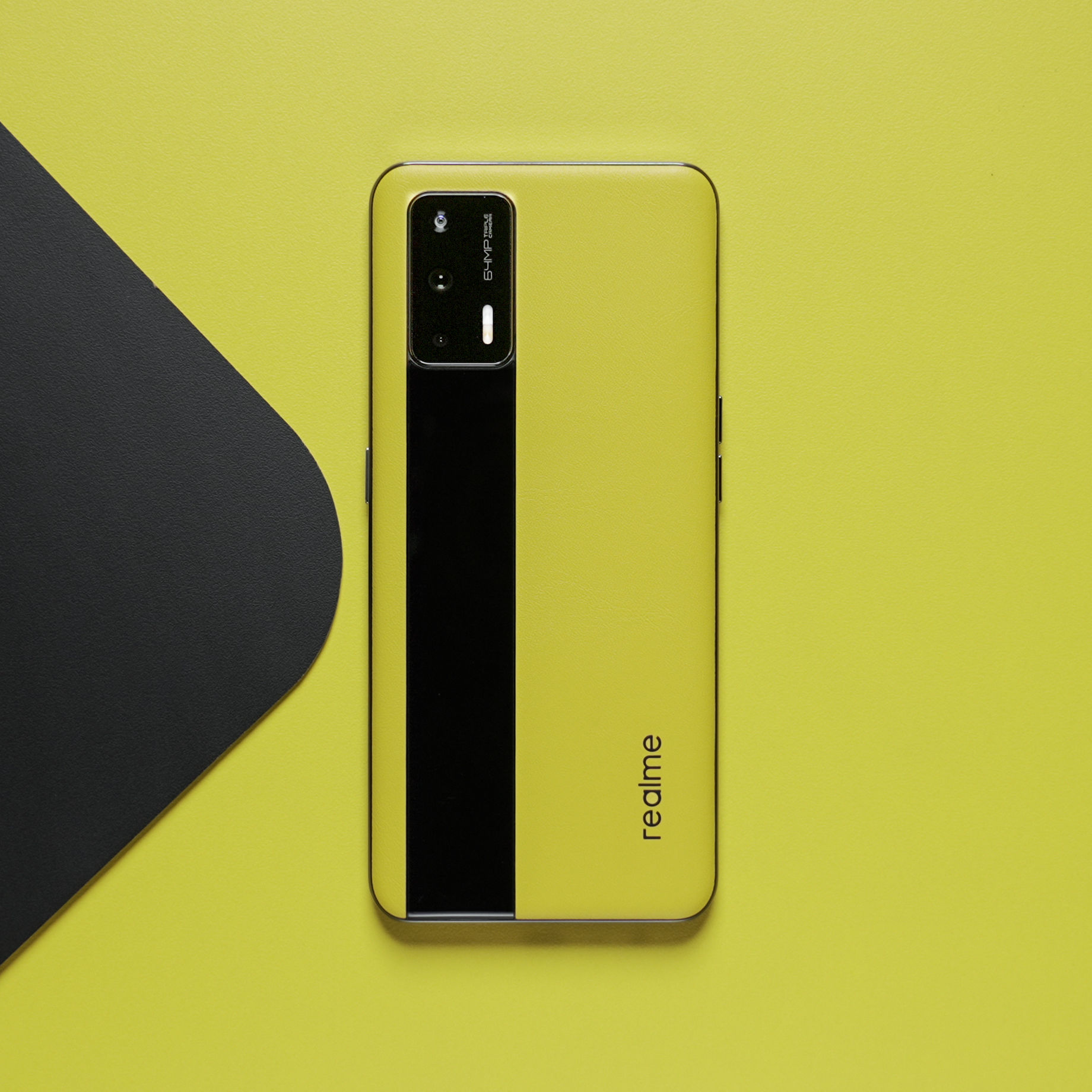 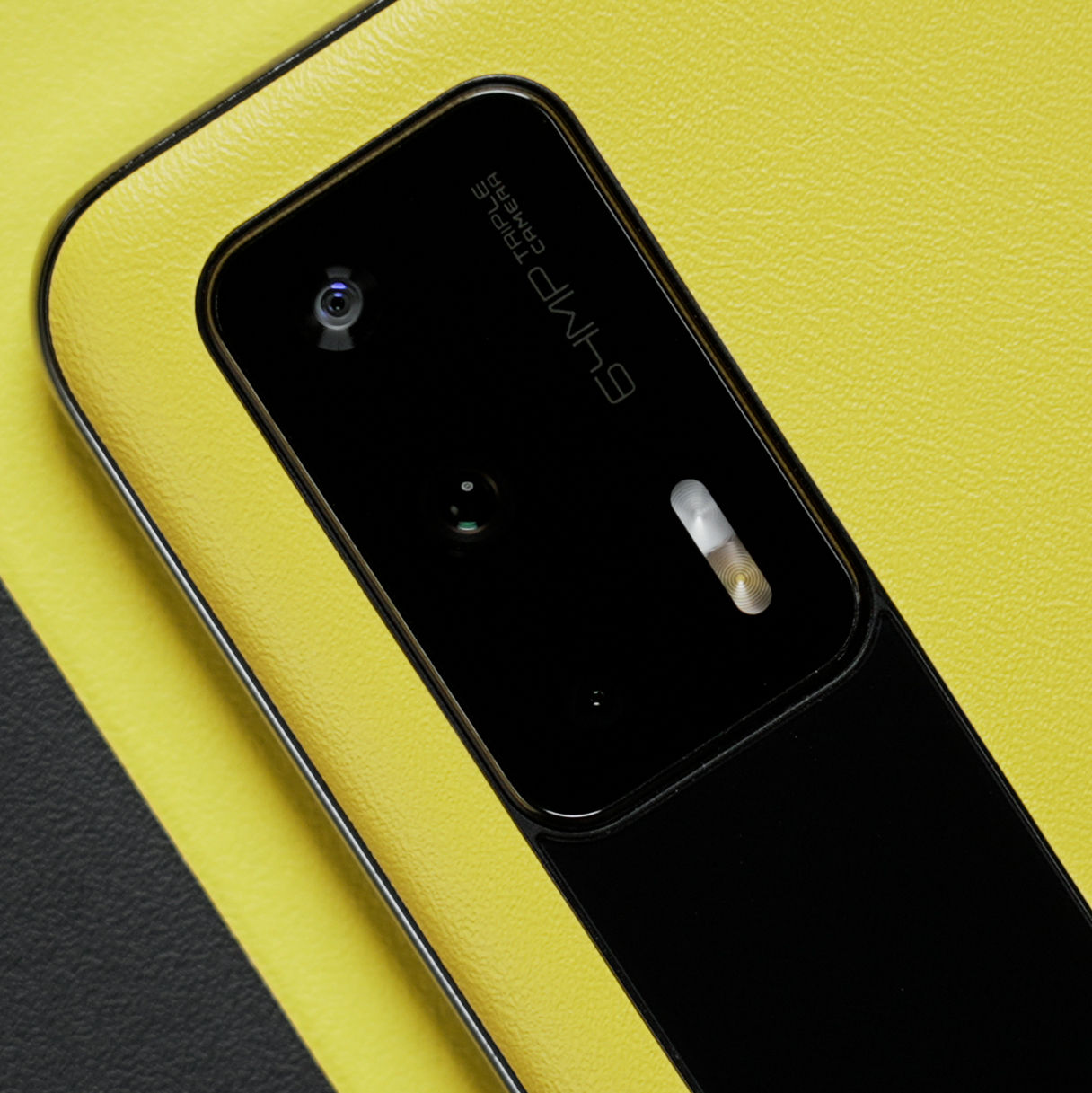 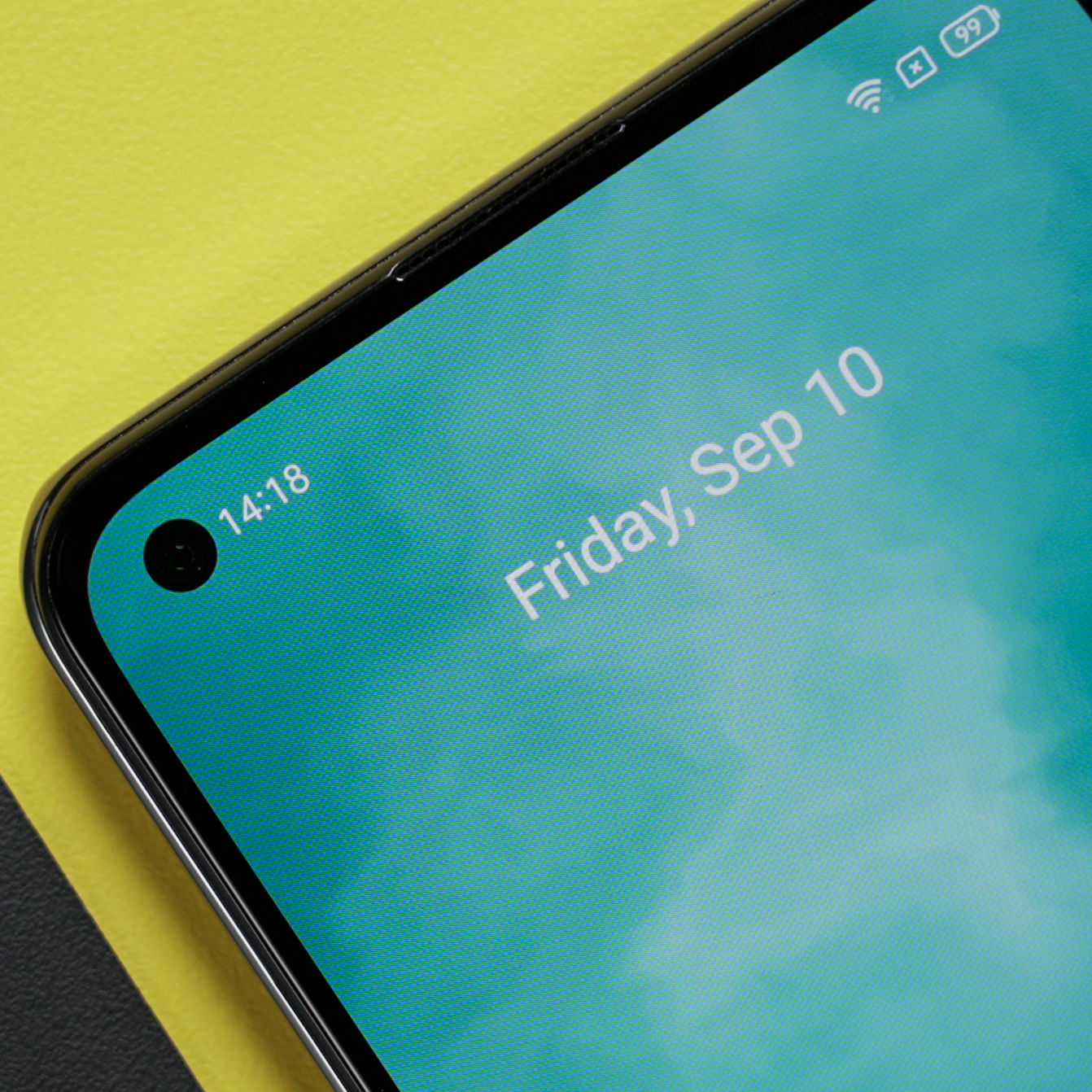 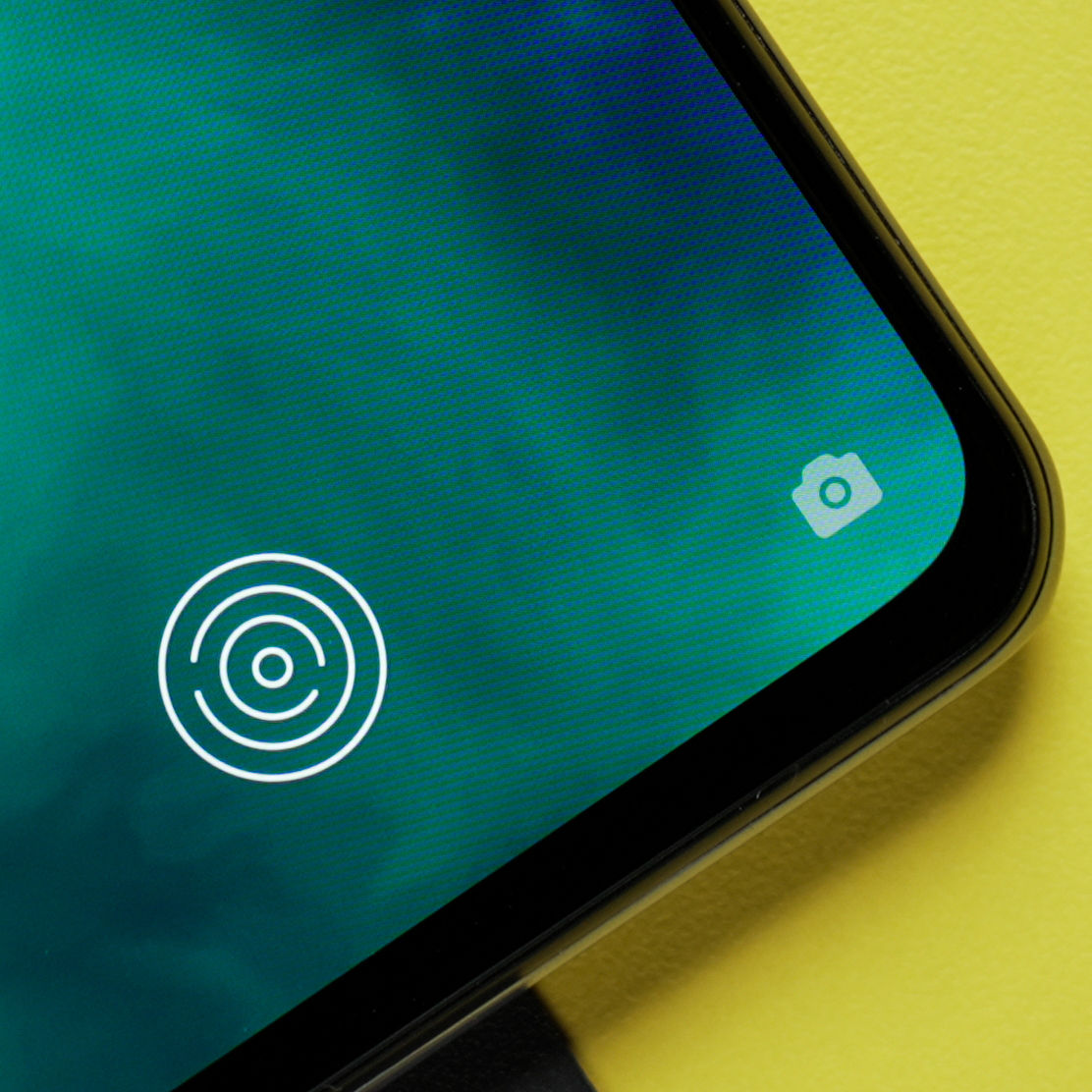 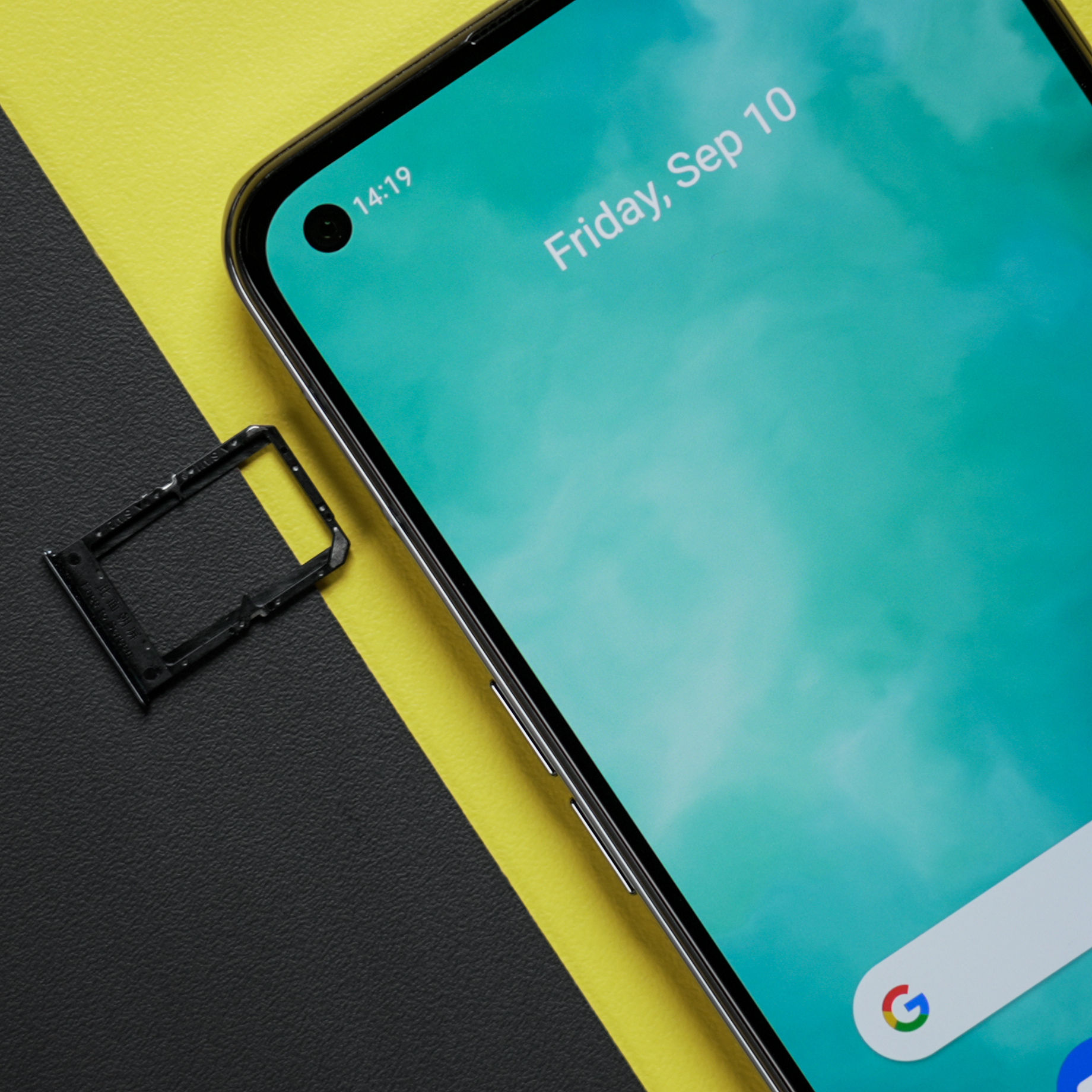 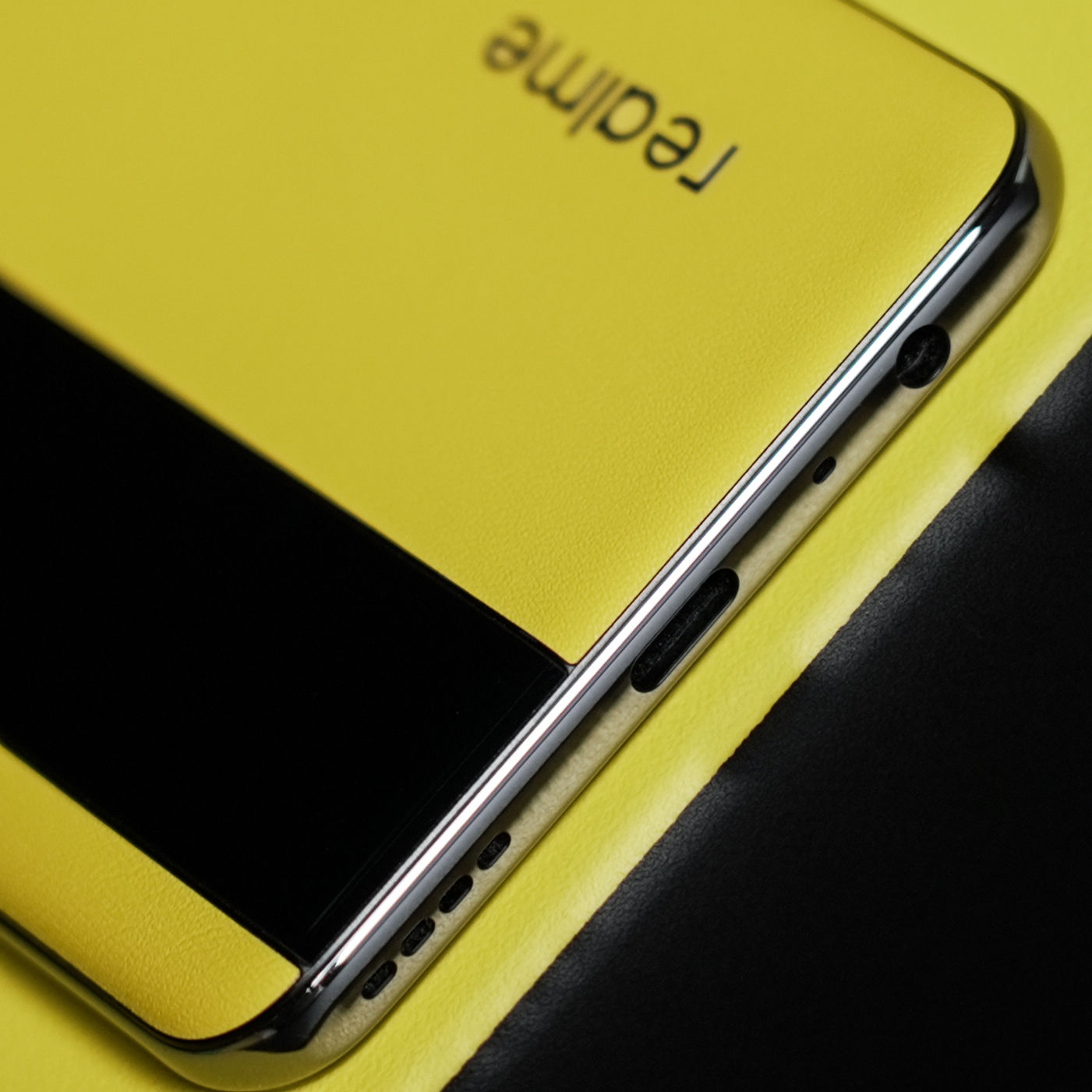 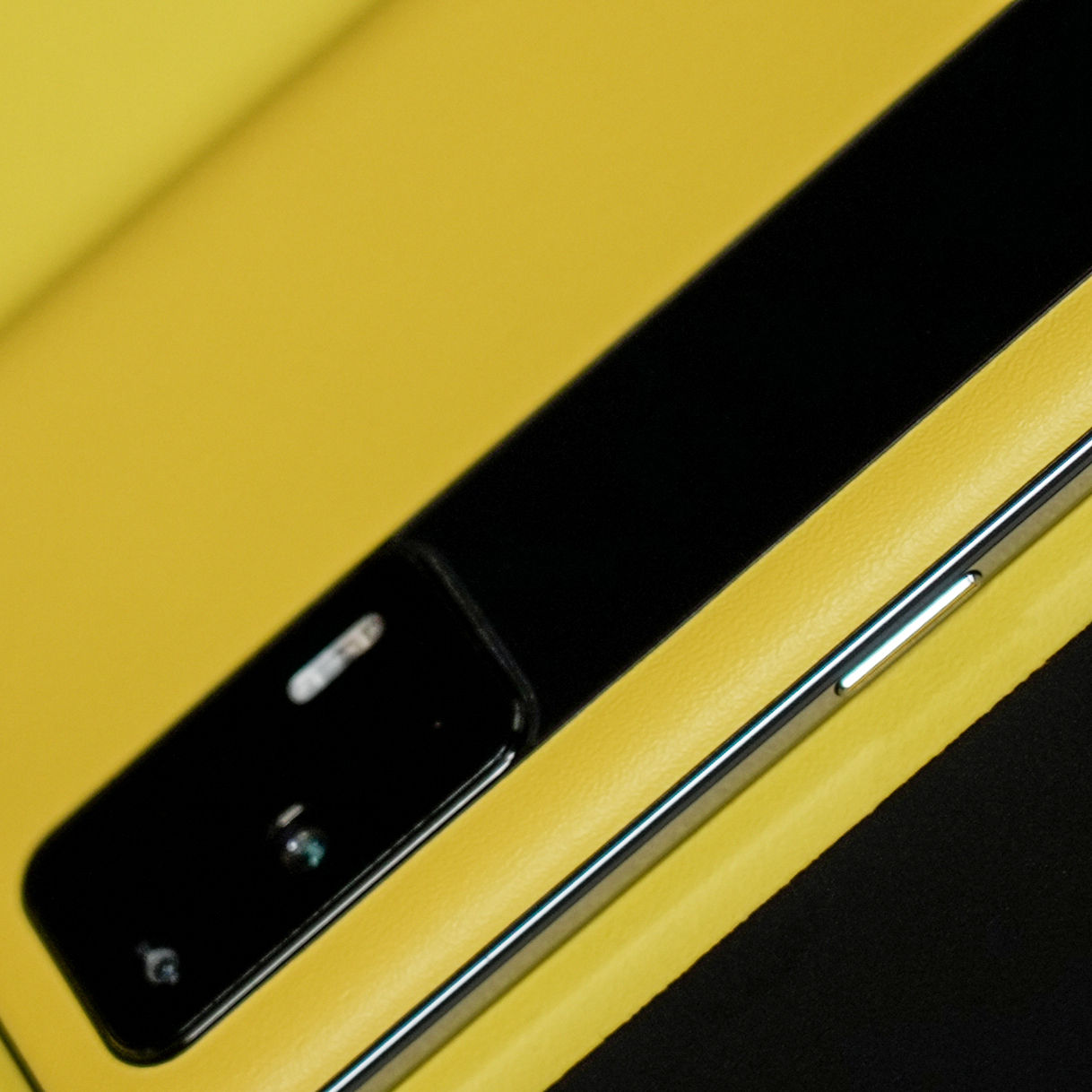 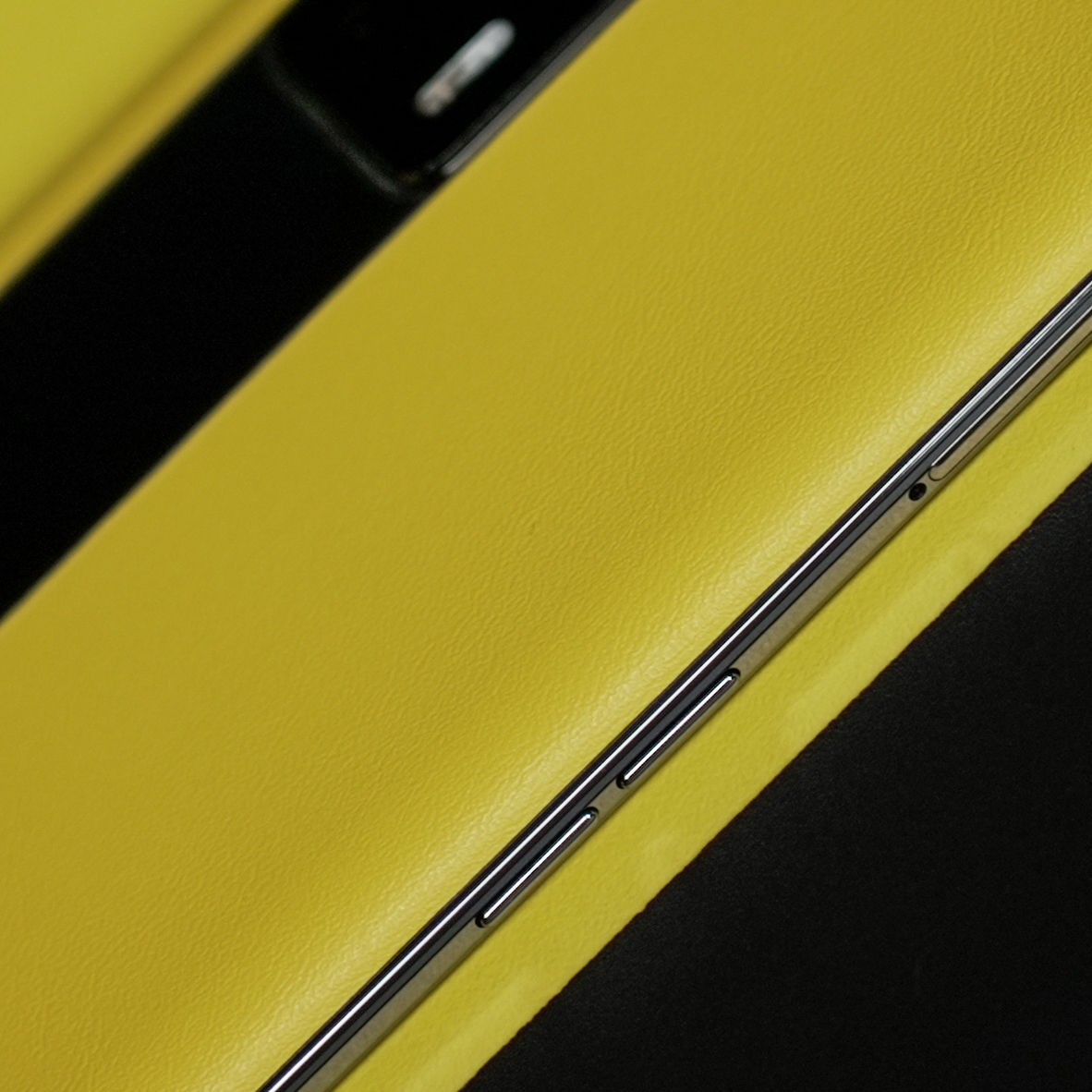 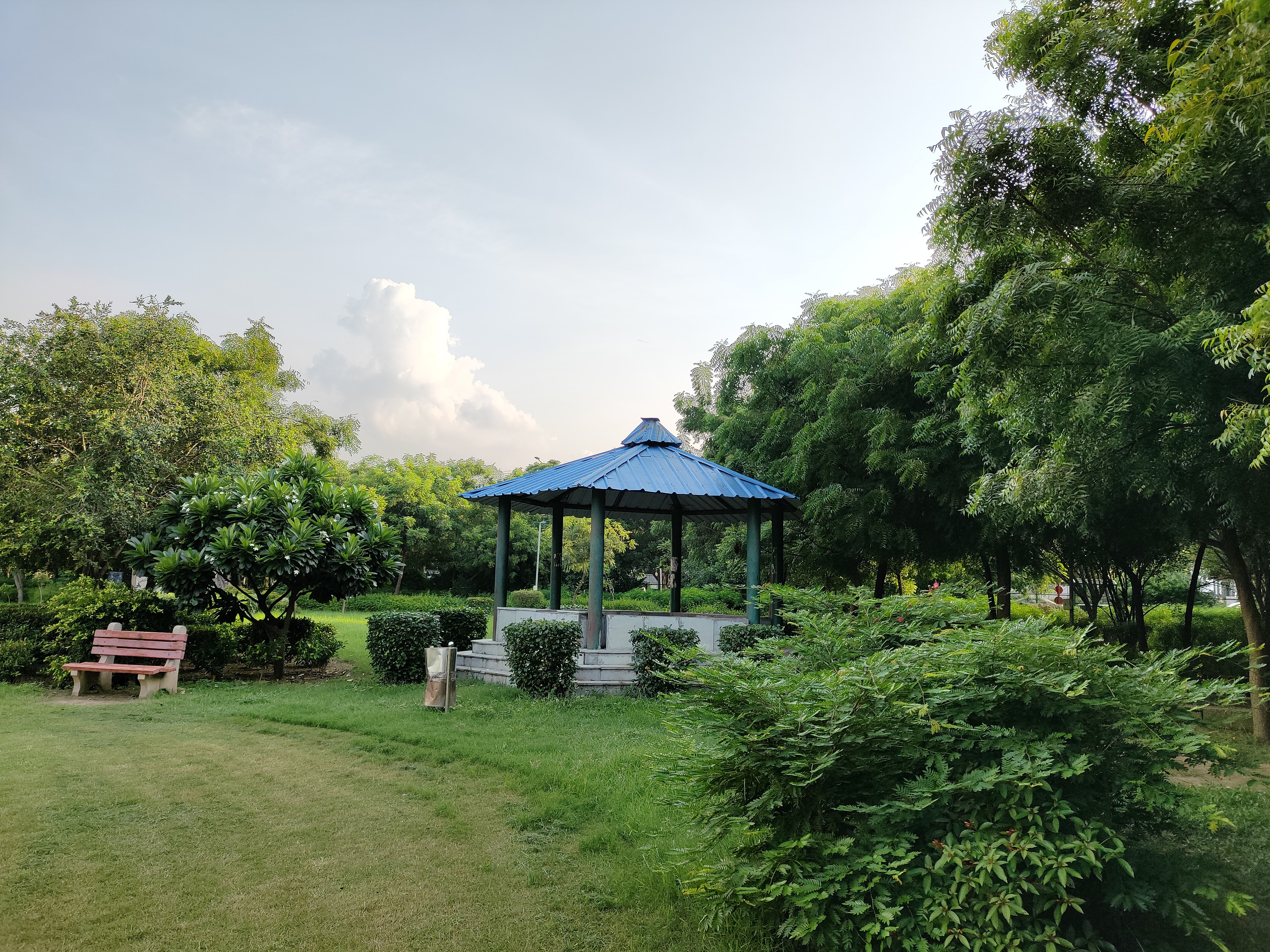 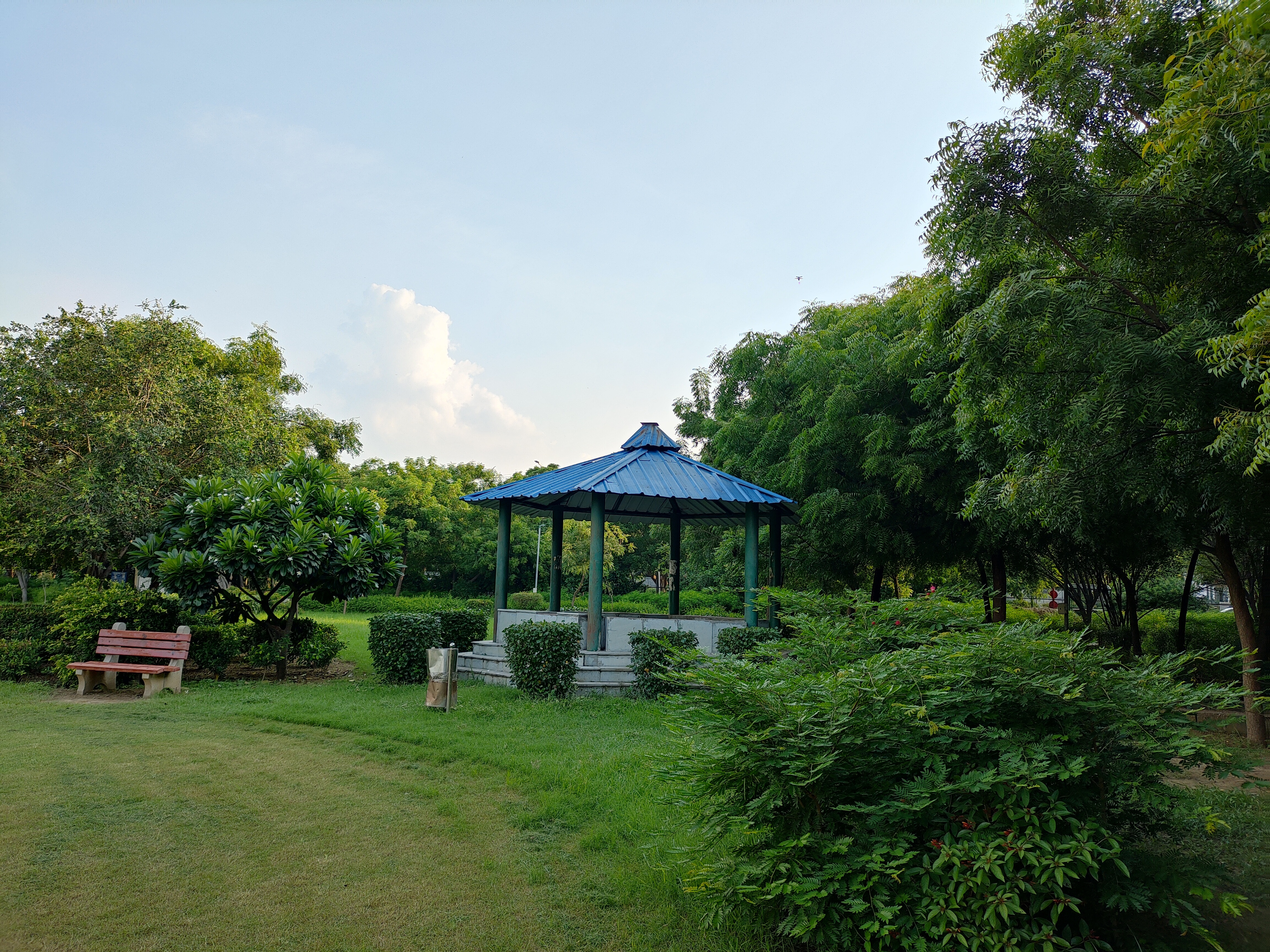 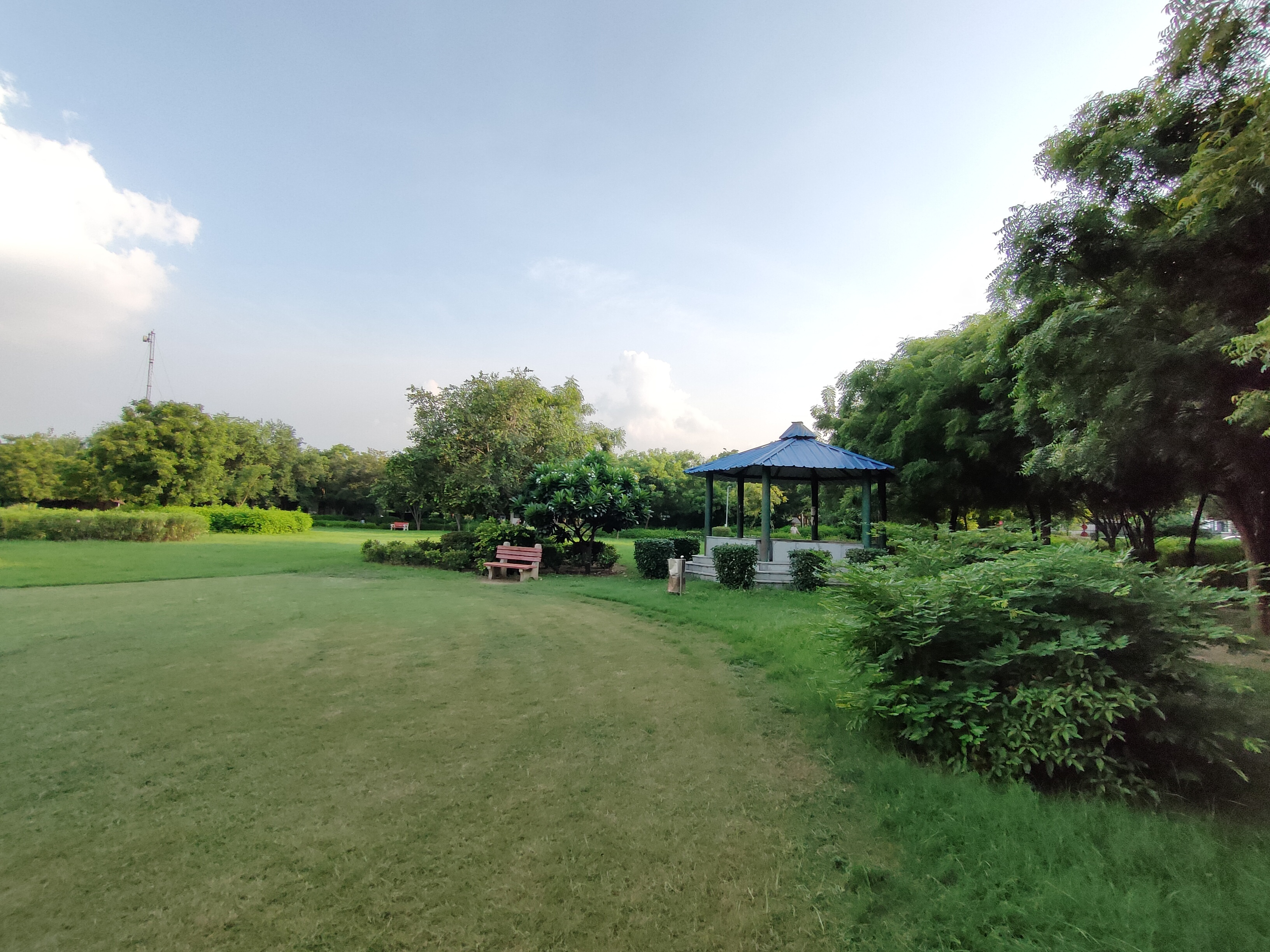 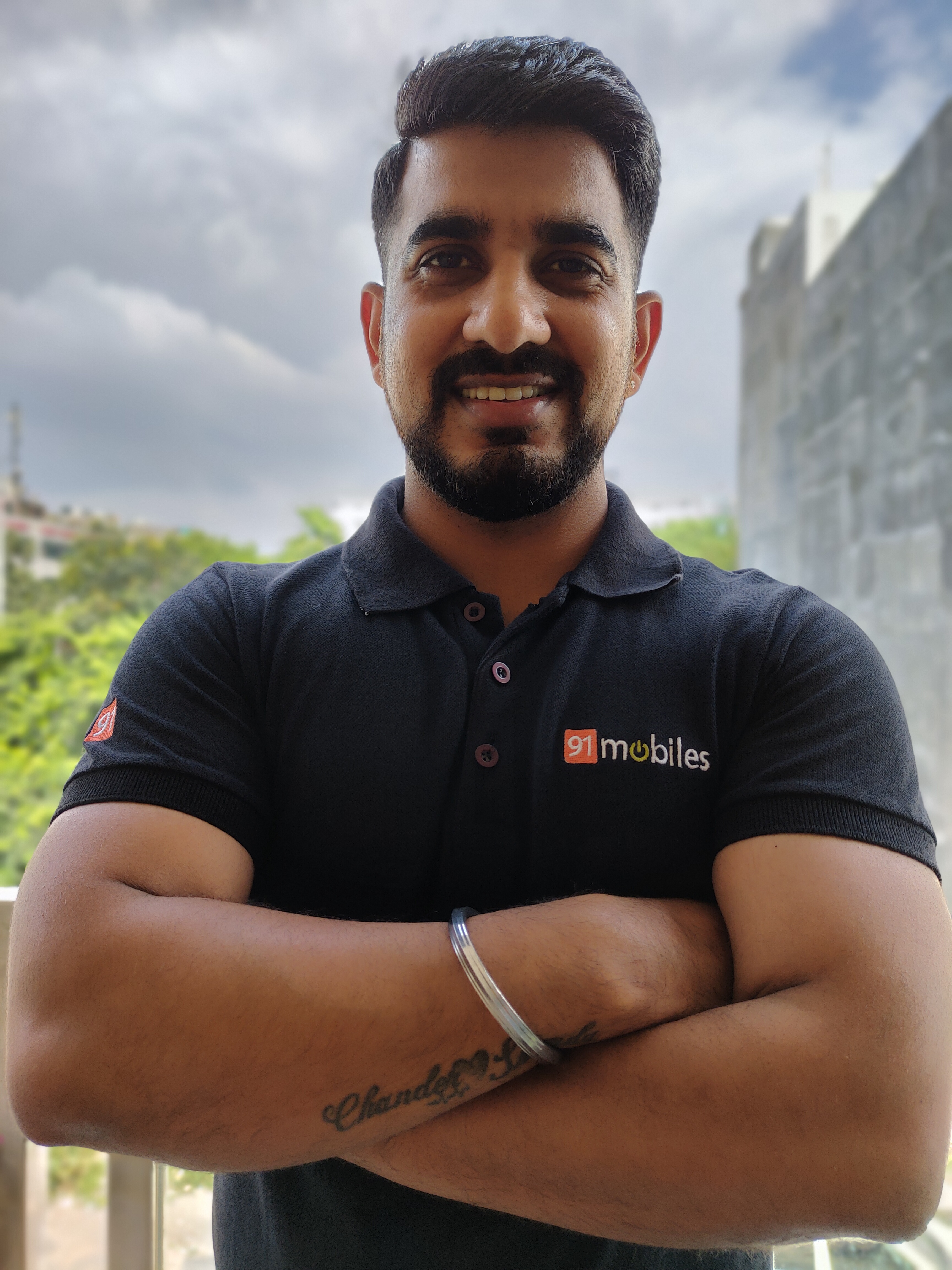 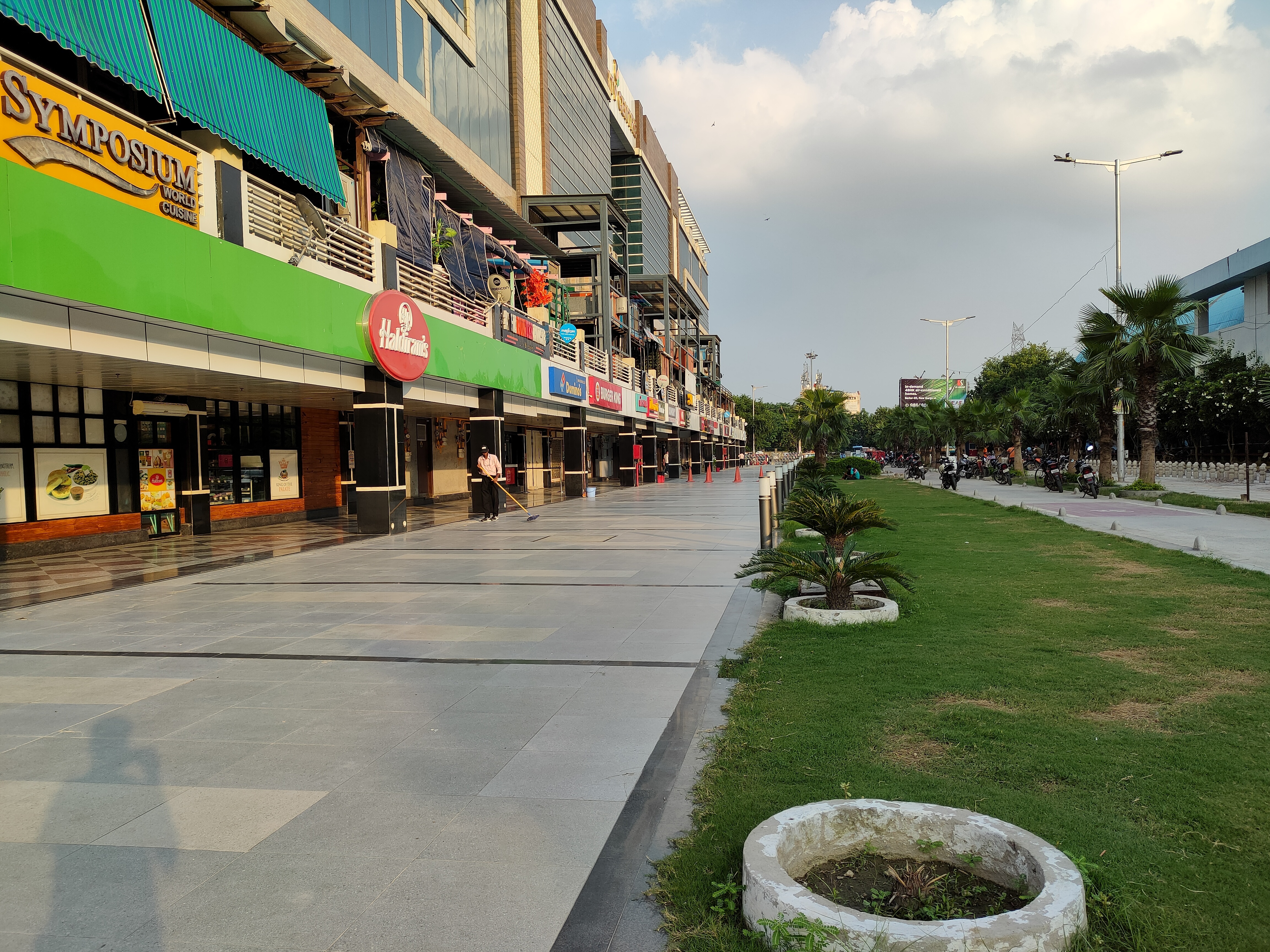 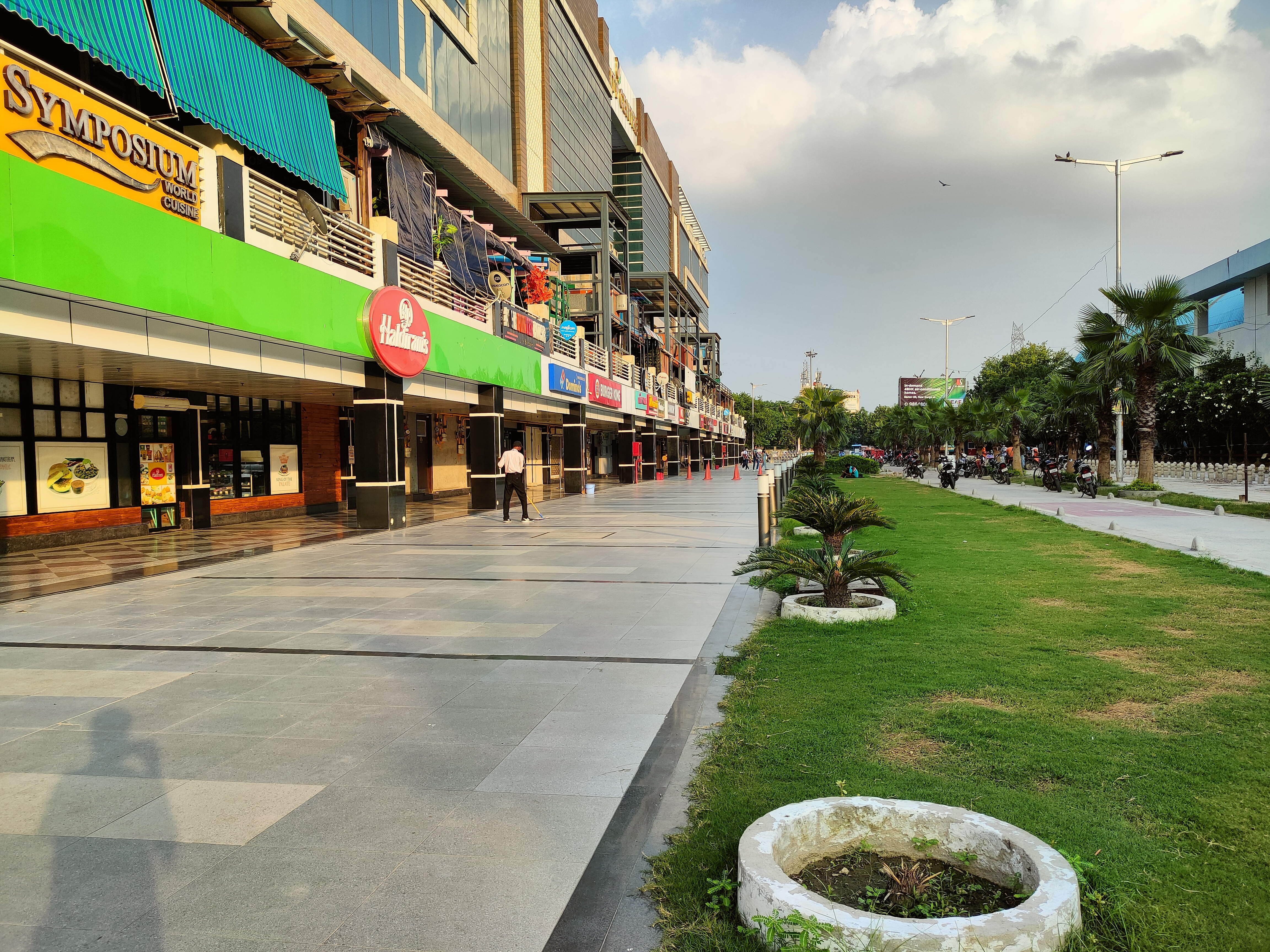 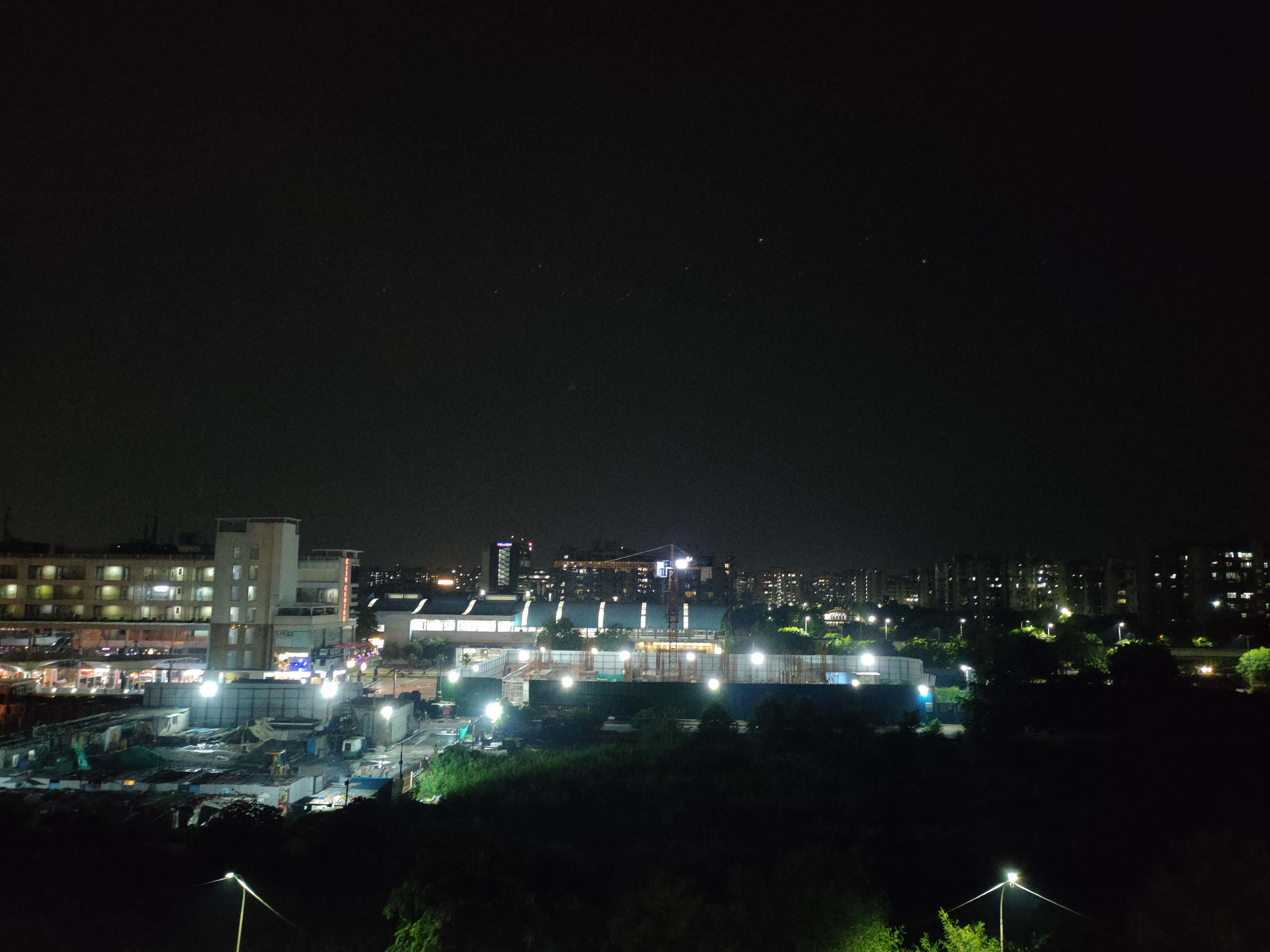 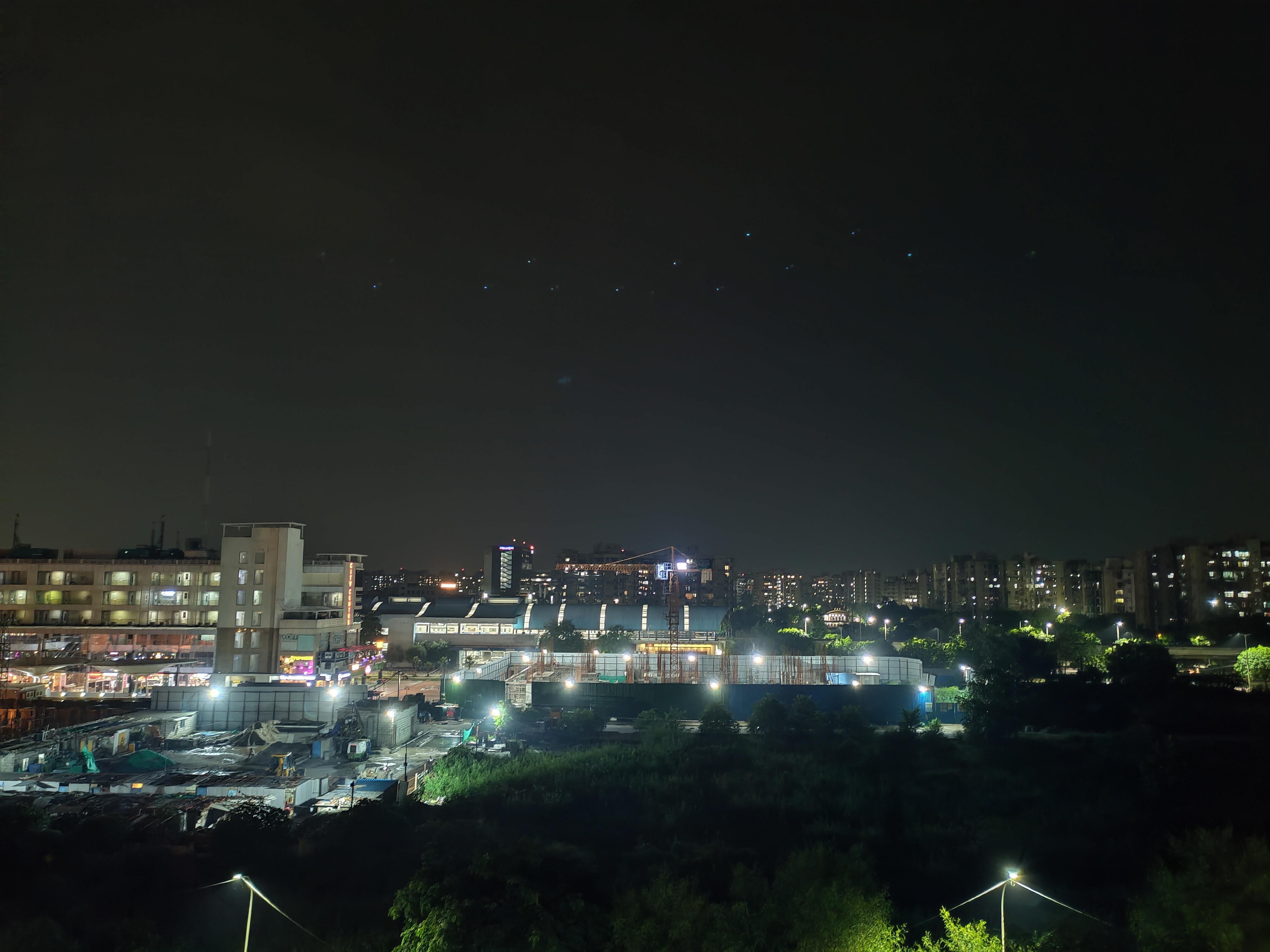 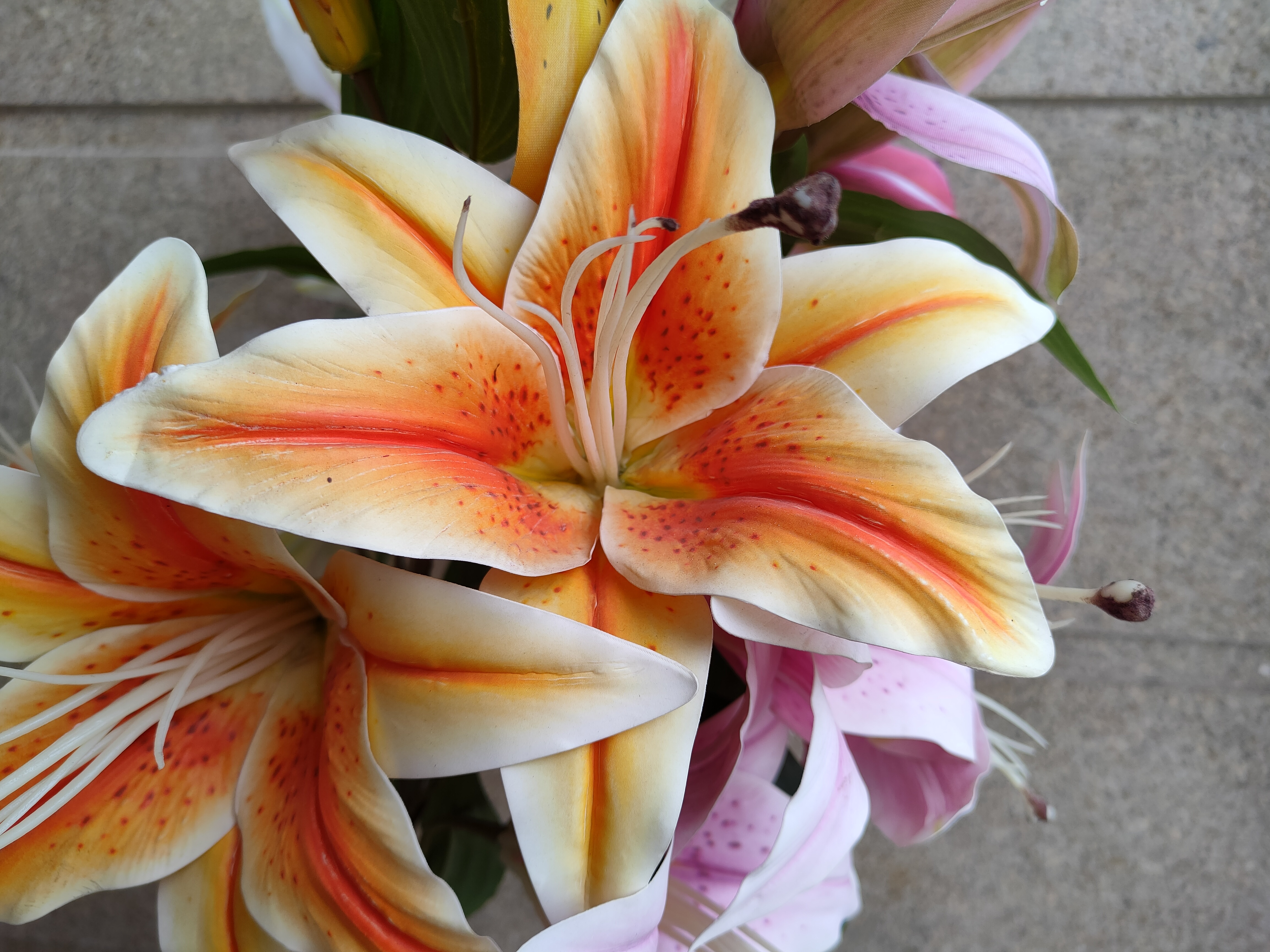 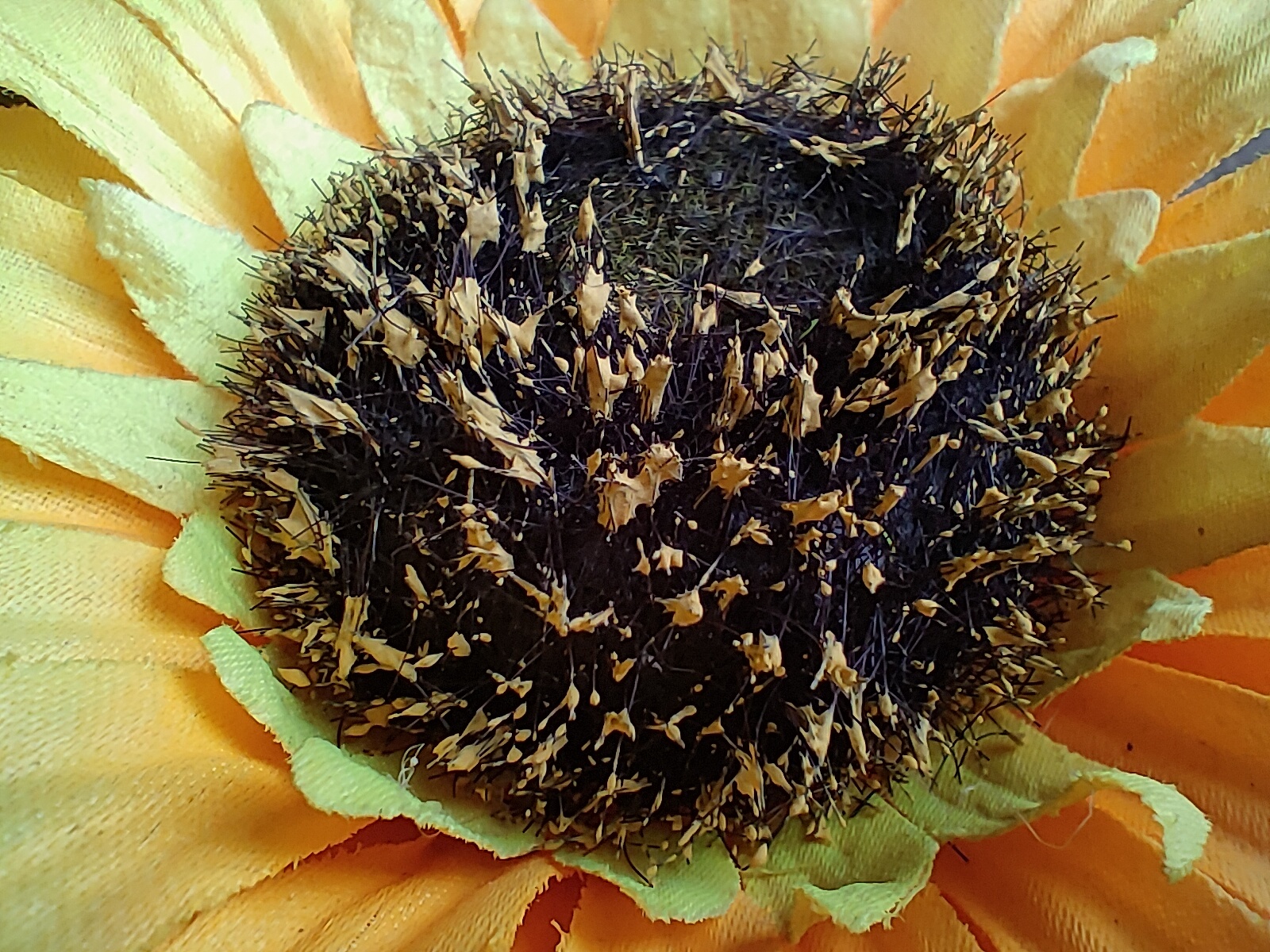 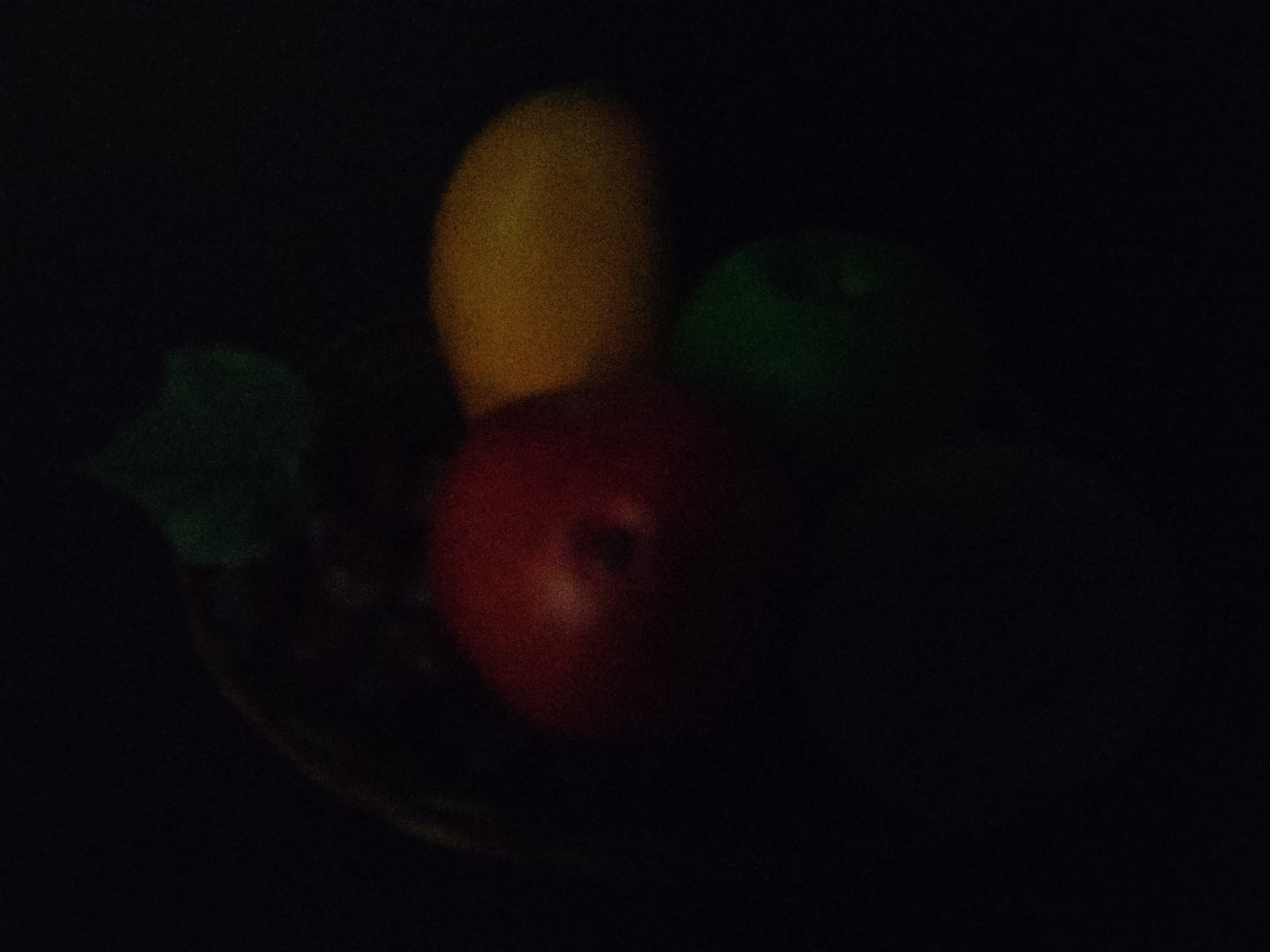 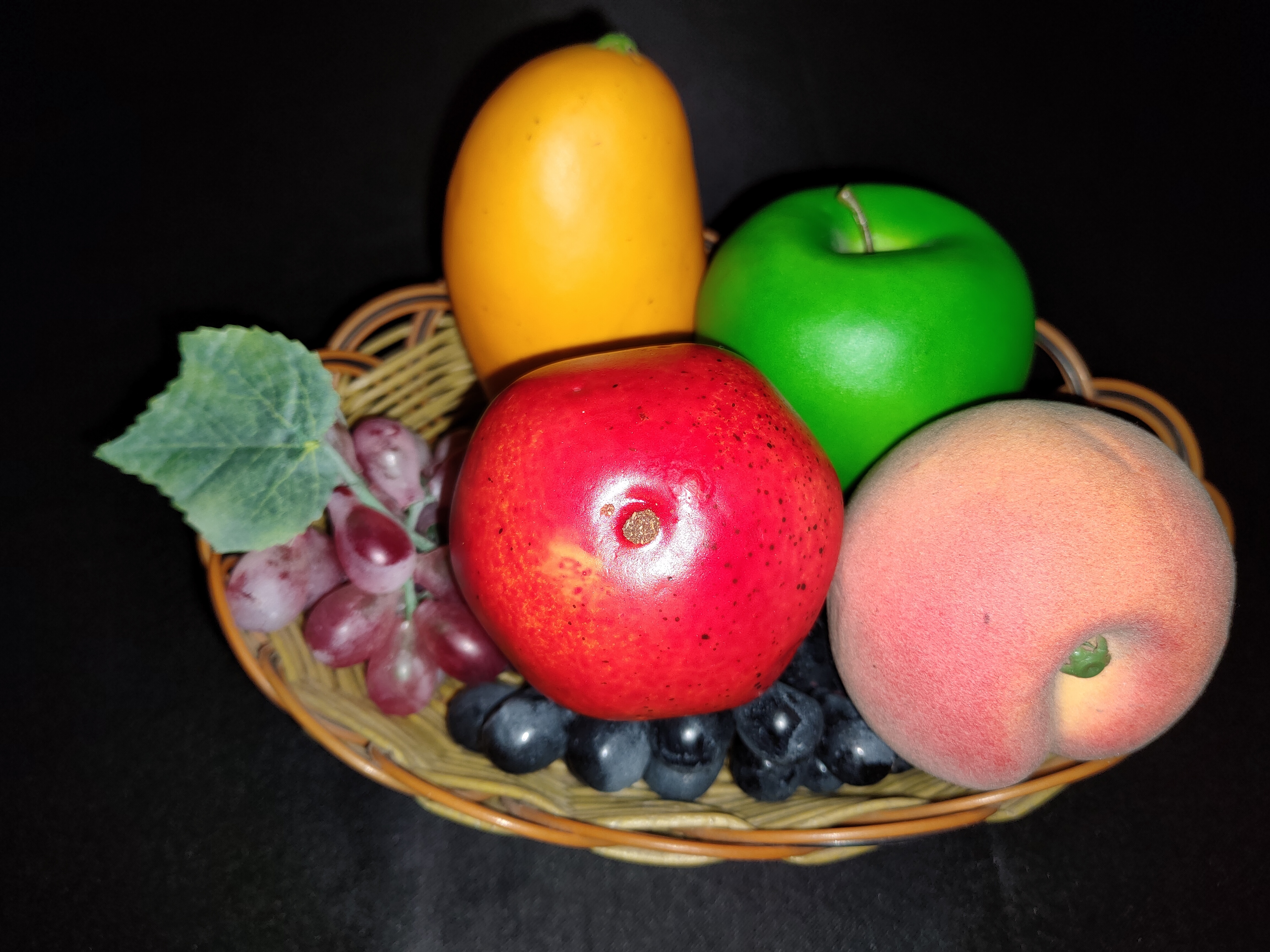 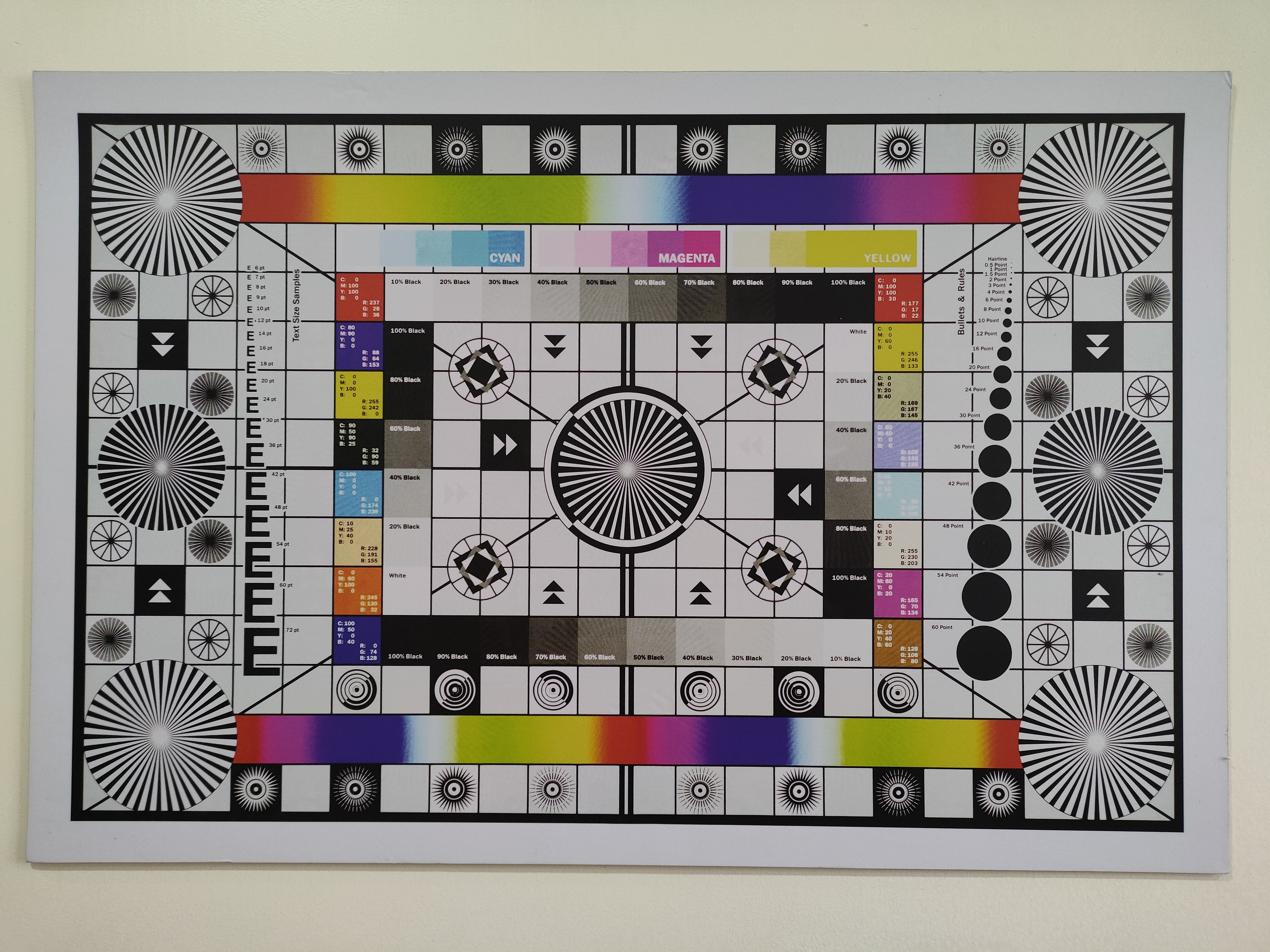 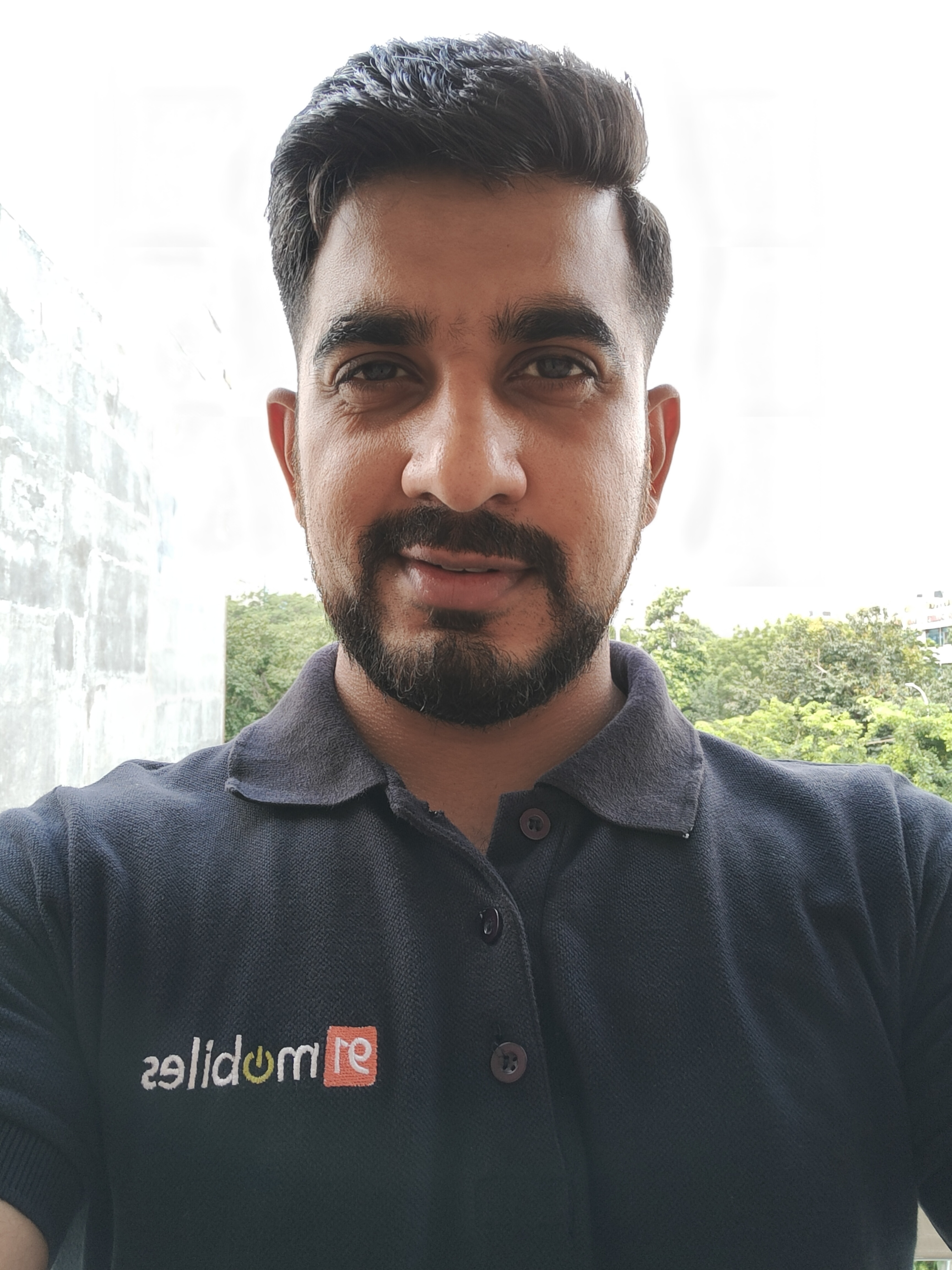 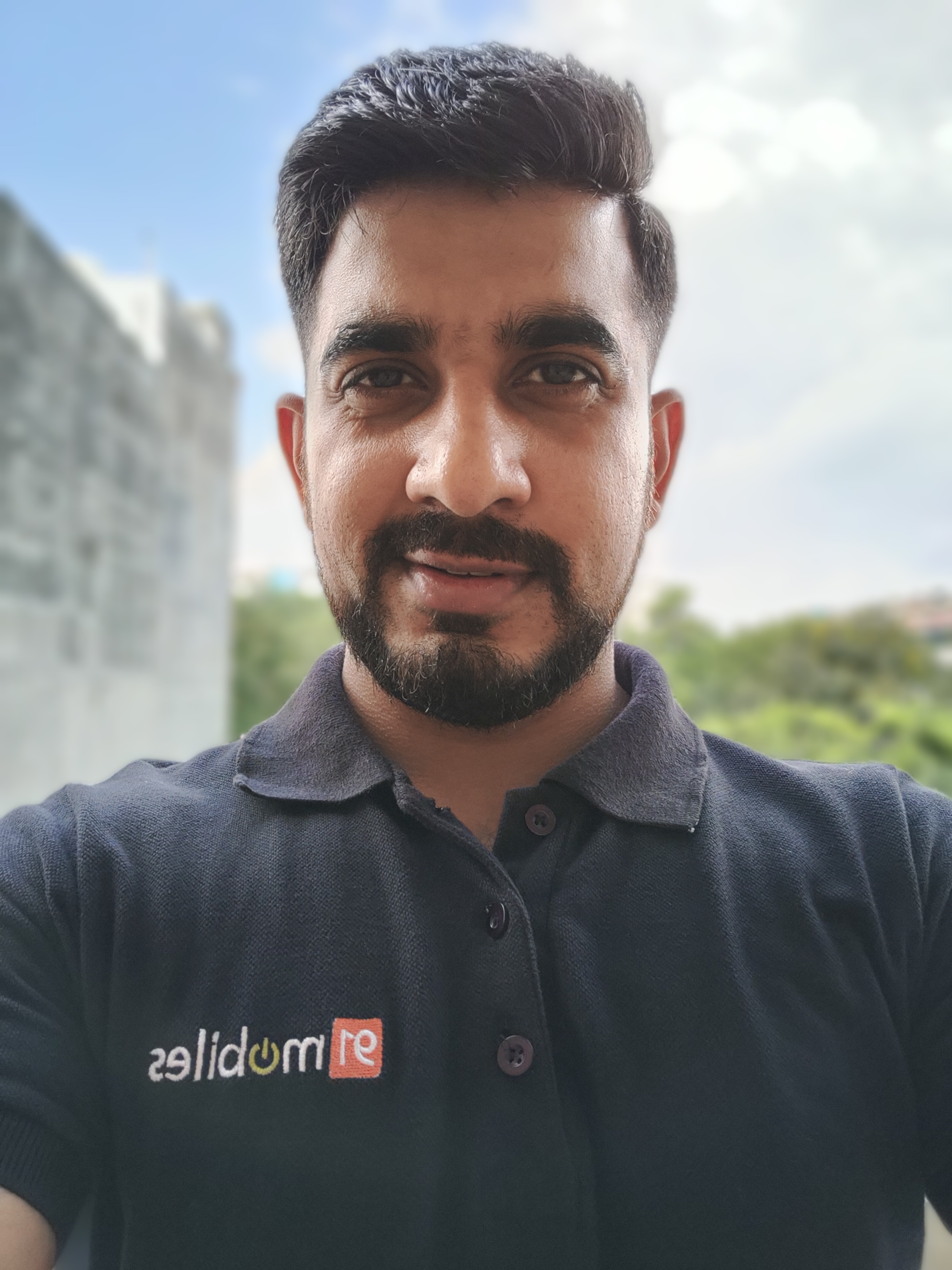 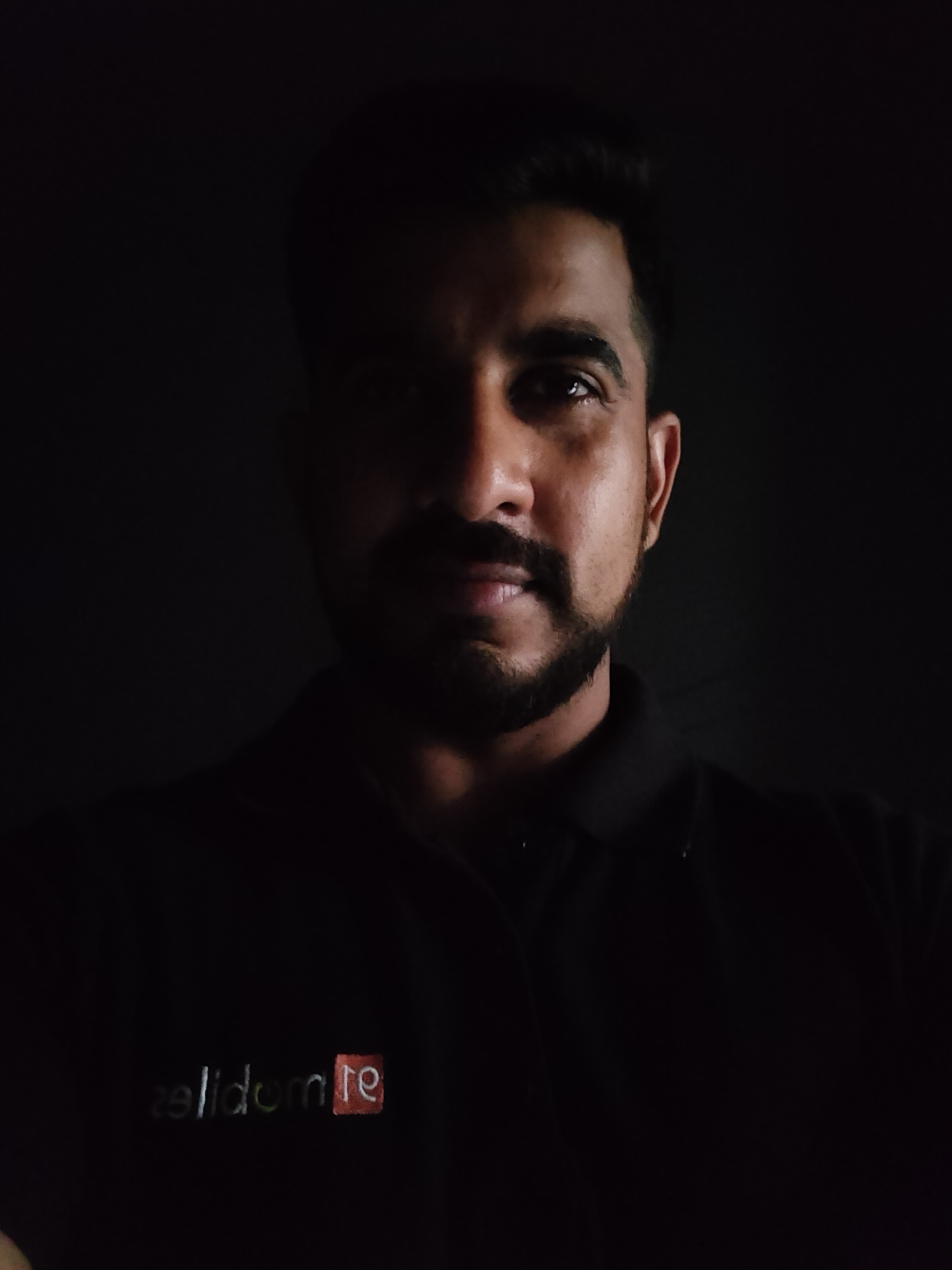 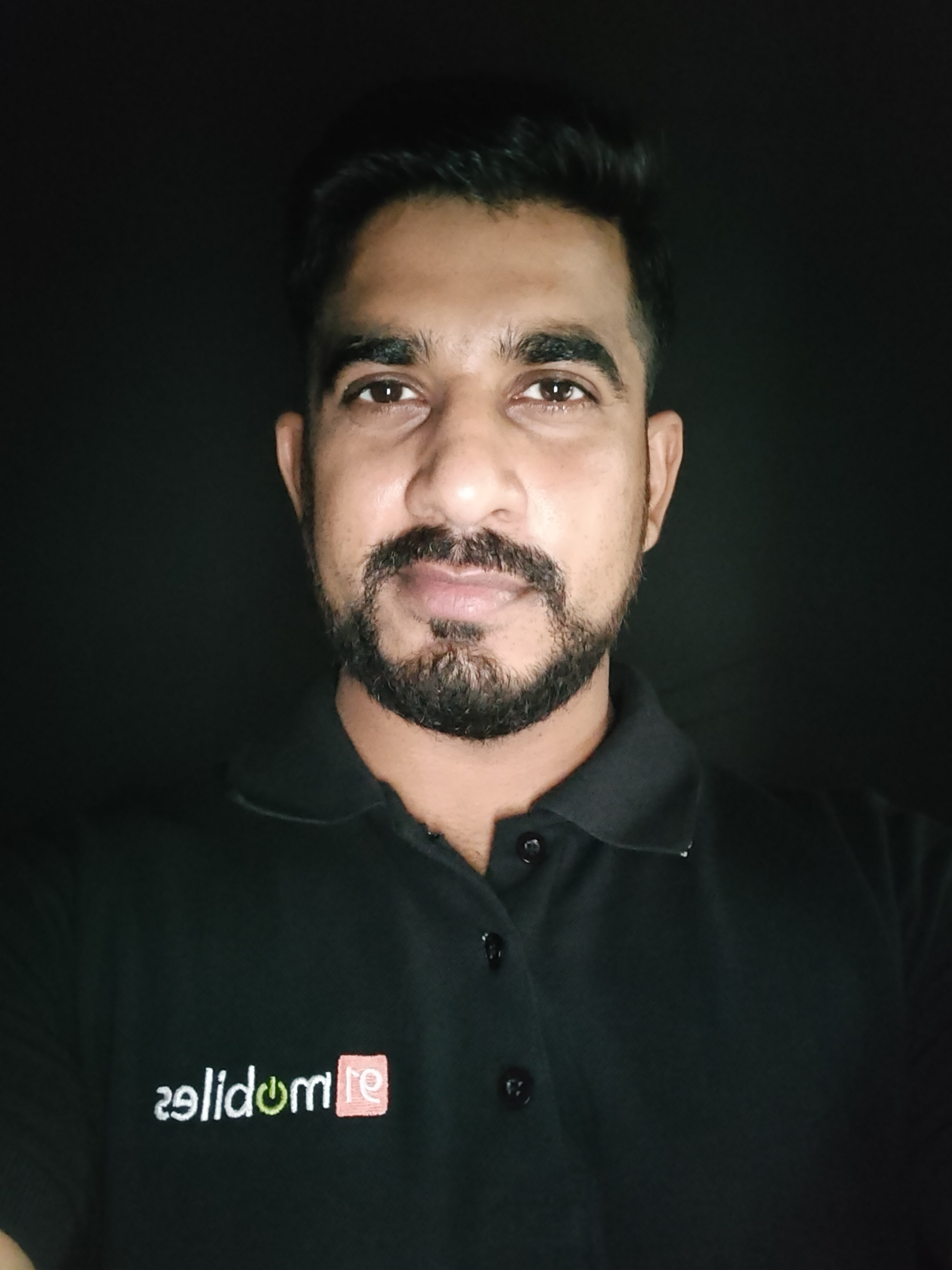