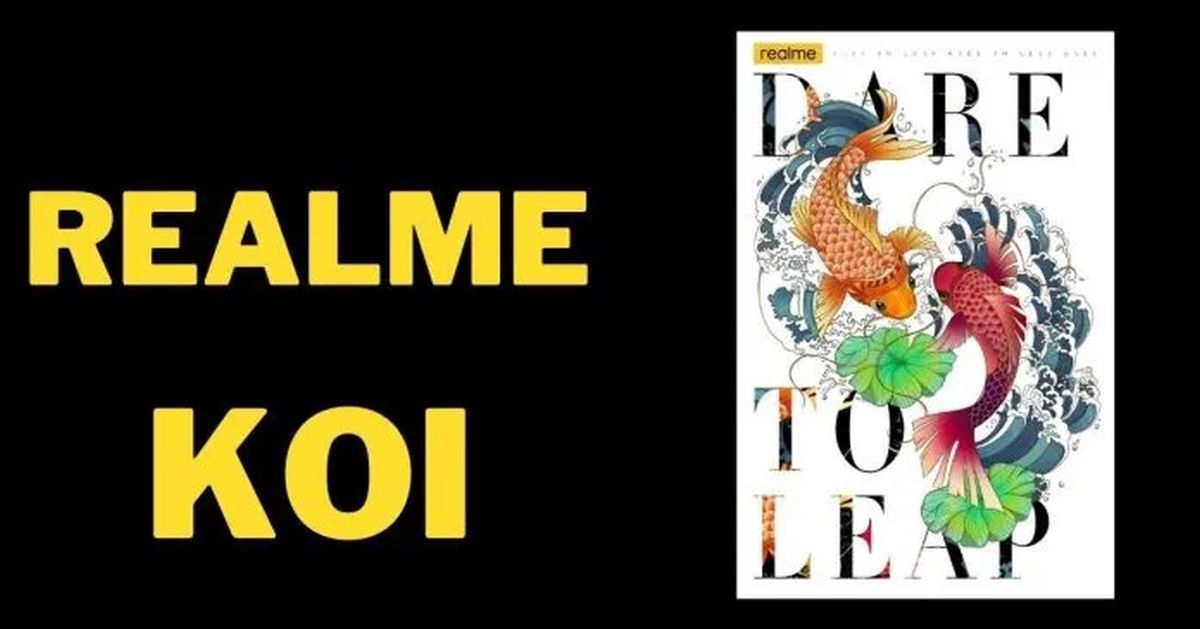 Realme Koi launch has been teased by the coming through a teaser image posted on Chinese micro-blogging site Weibo. This is the first time we’re hearing about the device, so our guess about it is as good as yours. Suffice it to say that Realme Koi seems to be different from Realme Race. Realme Koi specifications are unknown at the moment, but it seems it will be the second Realme-branded smartphone after the Realme Race to run on the new Qualcomm Snapdragon 888 flagship chipset. We expect to learn more about the smartphone in the coming weeks.

Some time ago, a Realme executive confirmed that the company would be launching an entirely new series of smartphones on top of its Realme, Realme C, Realme X and Realme V line of devices. However, the actual names will very likely be different, as Race and Koi sound like internal codenames used by Realme to address the smartphones. Realme Koi launch that has been teased in the promotional image (pictured below) doesn’t tell us much about the smartphone either. 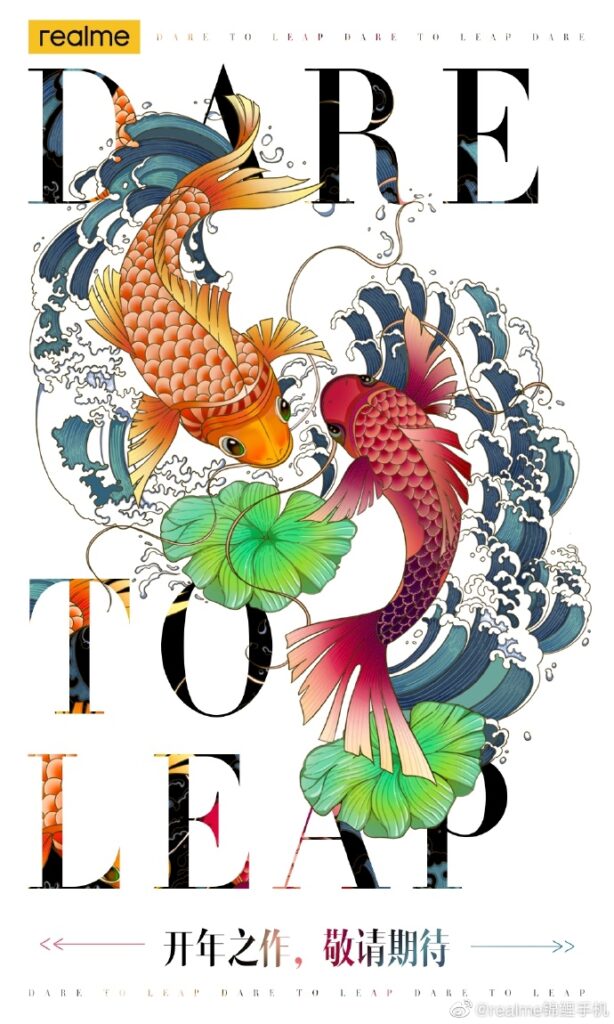 Very little is known about the Realme Koi specs at this point. Given Realme’s knack to target the affordable flagship market, we can expect the Realme Koi to improve upon existing Realme offerings like the Realme X7 Pro. Speaking of which, Realme X7 Pro India launch is expected in January as the phone was recently spotted on the Realme India website’s support page. Realme X7 Pro will mark the debit of the MediaTek Dimensity 1000+ chipset in India. 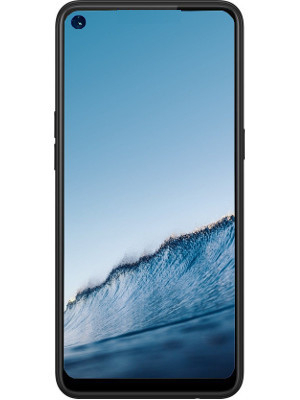 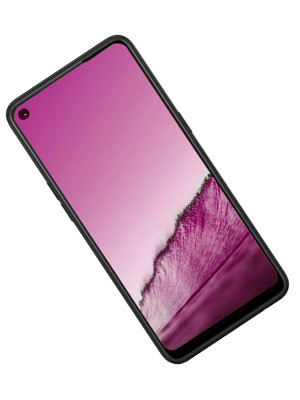 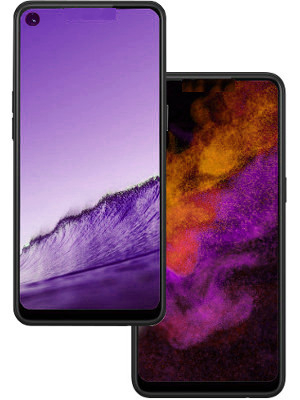