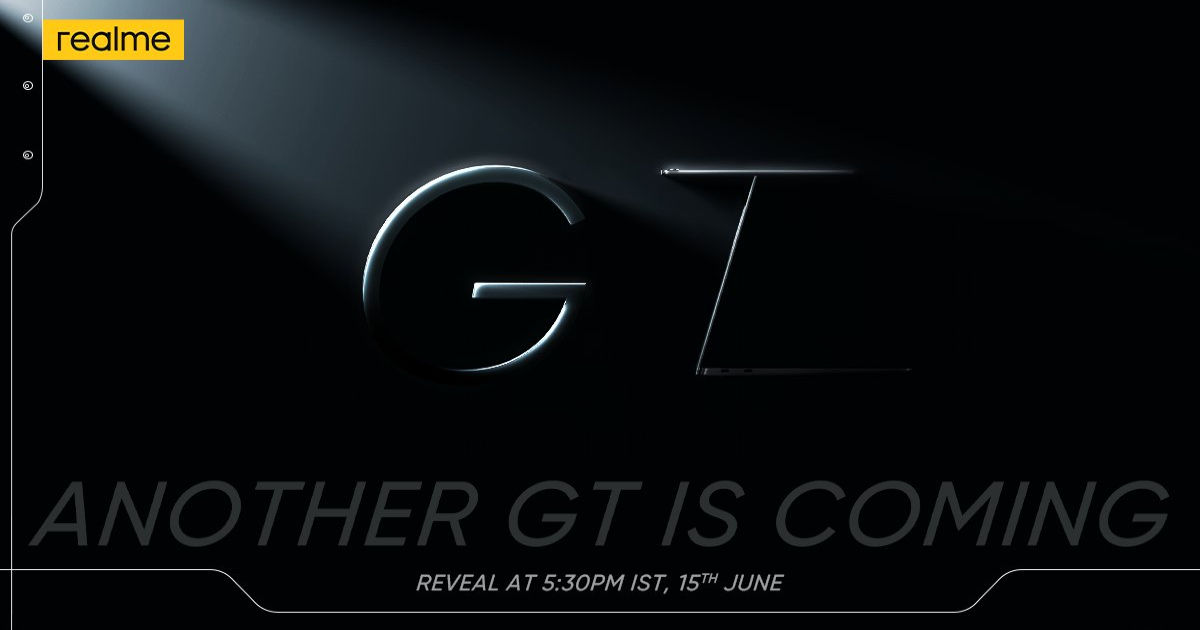 Realme GT 5G global launch is set for June 15th and the flagship is expected to debut in India soon after. The phone originally launched in China and comes with a 120Hz AMOLED display and Snapdragon 888 5G SoC. A recent leak from the Realme launch event pre-recording suggested the company would also unveil the Realme Book laptop and Realme Pab tablet on the same stage. Now, confirming the same, Realme India and Europe CEO Madhav Sheth on Twitter officially teased the Realme Book and Realme Pad launch. While the teaser image still reads ‘GT’, the Realme laptop and tablet are clearly visible on the letter ‘T’.

We’ve been working and hinting about some exciting new product categories.
Get ready for another surprise coming up at the #realmeGT Global Launch!

I know you all have guessed it. Do reply with your answers. pic.twitter.com/6J6WeTNZqE

“We’ve been working and hinting about some exciting new product categories. Get ready for another surprise coming up at the #realmeGT Global Launch! I know you all have guessed it. Do reply with your answers,” said Madhav Sheth in the tweet. The poster image says ‘Another GT is coming’ which could be a reference to the speed/performance of both products. Unfortunately, the tweet doesn’t reveal much else about the Realme Book or Realme Pad just yet but since the launch is around the corner, we should know more details then. 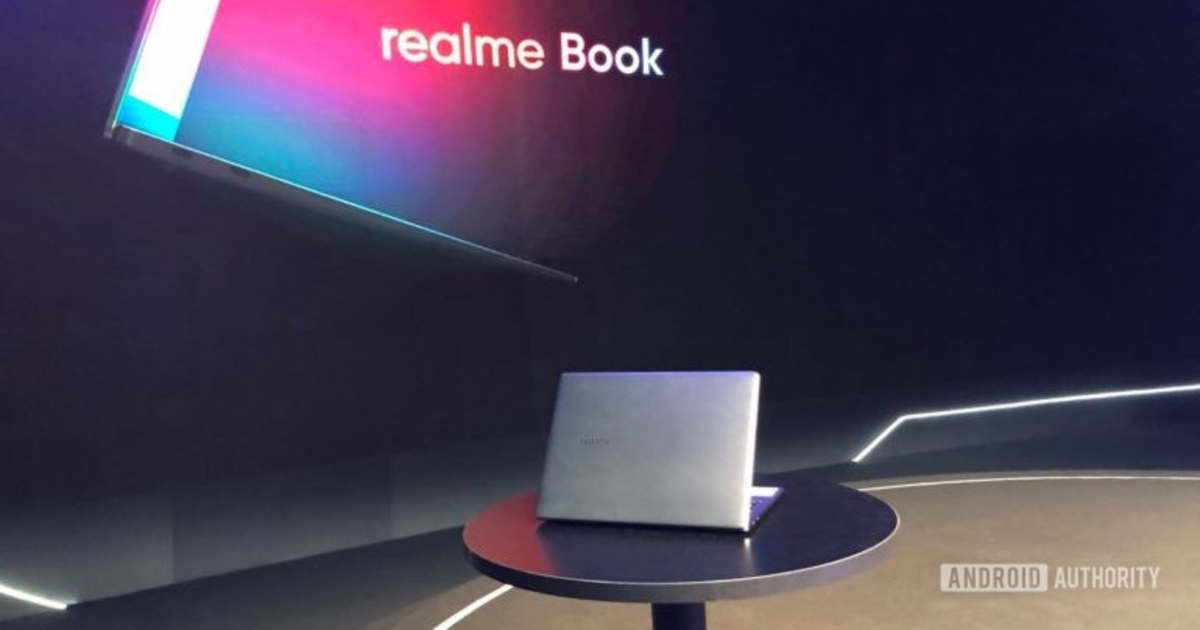 According to the leaked images, the Realme Book’s design looks to be heavily inspired by the Apple MacBook, with an aluminium build and Silver colour option. The keyboard key arrangement is also quite similar. It has a 3:2 aspect ratio with narrow bezels on the sides and top and the notebook could ship with stereo speakers. The laptop will run on Windows 10 OS out of the box. The bottom portion has fan outlets for heat dissipation. Lastly, the outer lid has ‘Realme’ branding. The hardware details about the Realme Book remain under wraps, for now. 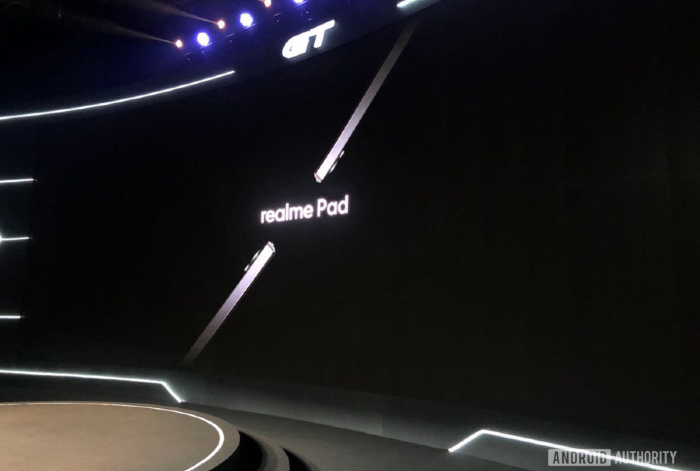 As for the Realme Pad, it seems to have dual cameras on the back. The teaser image of the Realme tablet does not reveal much in terms of design, but we expect it to draw from the Apple iPad as well. While the Realme Book and Realme Pad prices remain a mystery, we expect them to arrive with aggressive price tags in order to disrupt the market.

While we wait for the Realme laptop and tablet, you can check out more news about the other upcoming smartphones as well as popular product recommendations on our Facebook, Twitter, and Instagram pages and head to our YouTube channel for the latest videos.