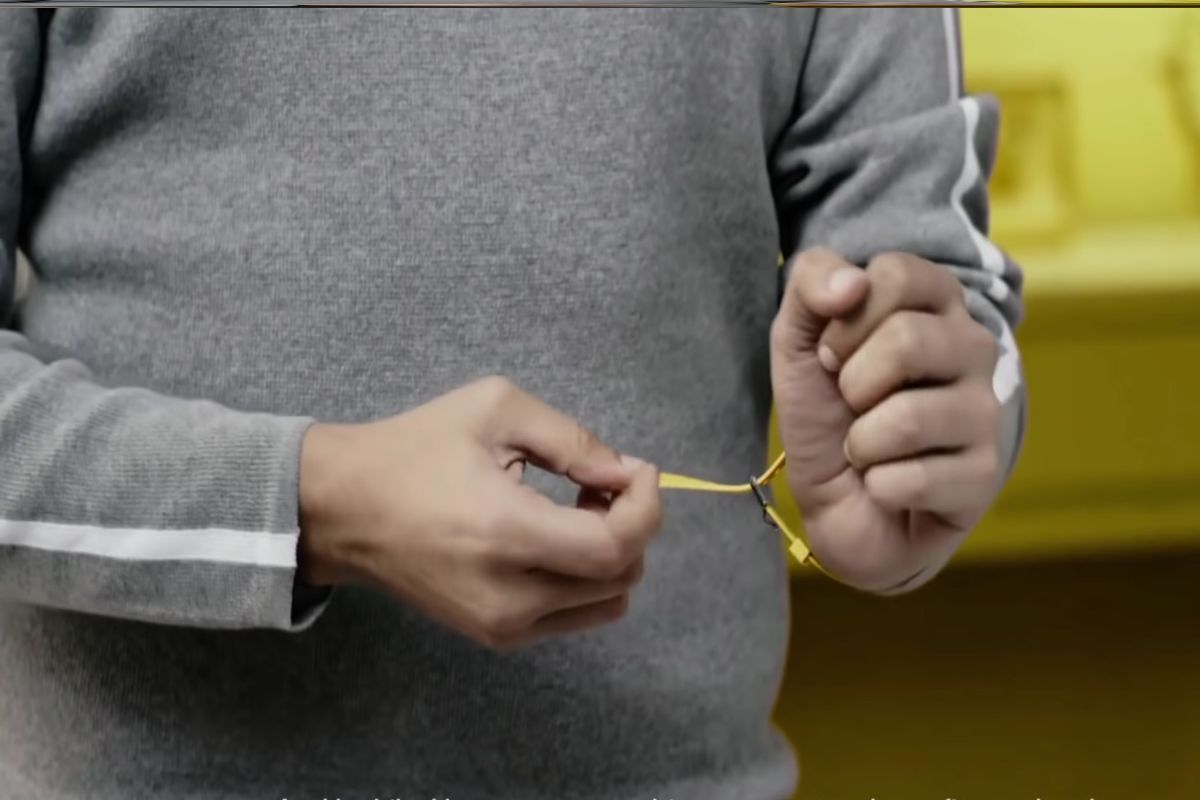 “Realme plans on launching multiple smart TVs in India during Q2, 2020. The features of the Realme Fitness Band have been revealed ahead of launch.”

Realme is gearing up for the launch of its first 5G smartphone in India, dubbed the Realme X50 Pro 5G. Right ahead of the launch, Madhav Sheth, CEO, Realme, appeared in an interview with a YouTuber, wherein Sheth has revealed the company’s future plans. Notably, the company is working on launching multiple smart TVs in India. When asked about the timeframe for the launch, Sheth confirmed that Realme TVs will make their debut in India sometime during Q2, 2020. Furthermore, he also spoke about the upcoming Realme Fitness Band and its features.

Though Madhav Sheth did not reveal anything about the specifications and features of the Realme TVs, he did focus on the fact that the Realme TVs could be controlled via the Realme Link app, which the company announced a little while ago. The app will indeed act as a universal control hub for the Realme IoT devices – so far the Realme TVs and the Realme Fitness Band are the ones that we know of, but a Realme Watch is also tipped to be in the works.

Speaking of the Realme Fitness Band, Madhav Sheth was once again spotted fashioning the black colour variant of the band (he has already teased the yellow colour strap variant of the band in the past). He revealed that the Realme Fitness Band will sport a coloured OLED display and will feature a heart rate monitor. Furthermore, the fitness tracker will come with a plug-and-charge design, which means that the user will simply need to remove one half of the strap and plug the band into a USB port in order to charge the same. He further confirmed that the Realme Fitness Band will come in three colours – so far we have the confirmation on Black and Yellow, while the third colour variant remains to be a mystery for now. We can expect Realme to reveal more intel on its smart TVs and its first-ever Fitness Band during the launch of the Realme X50 Pro 5G, which is set for February 24th, 2020.