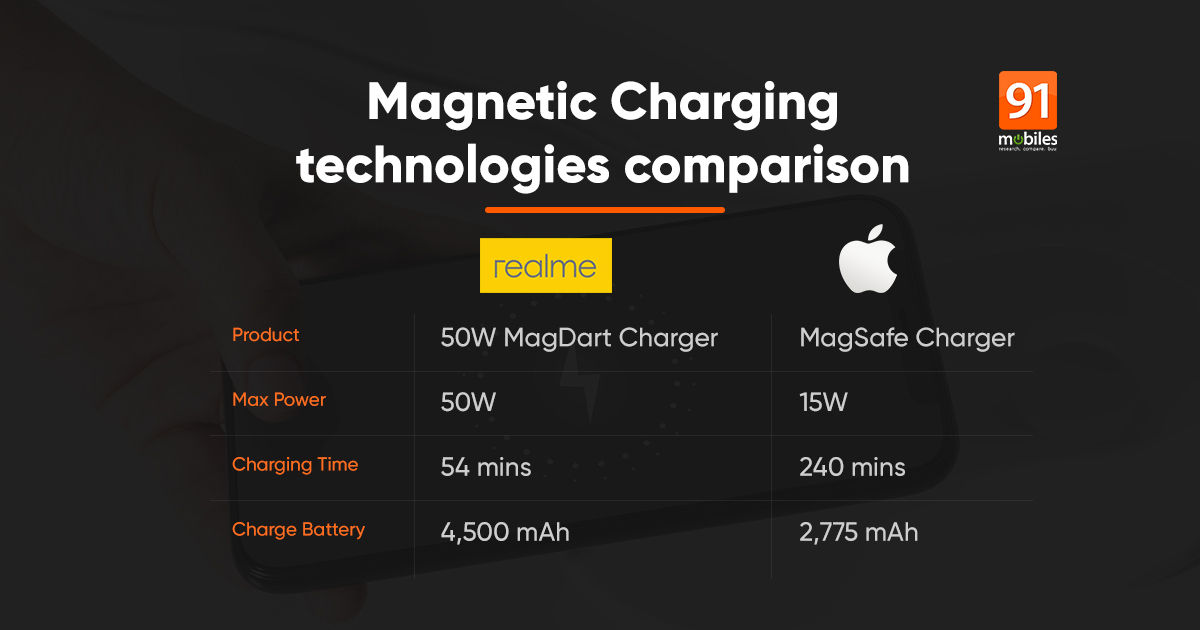 Die-hard Apple fans bemoaned the demise of MagSafe after recent MacBooks ditched the standard in favour of USB Type-C chargers. Thankfully, it has now returned, but in the form of a magnetic wireless charger that latches onto the back of your iPhone. Not too long after, Realme drew a bit too much inspiration (once again) from Apple’s new product and decided to launch its own version called the Realme MagDart. How does the Realme MagDart fare against the Apple MagSafe? Let’s find out in a head-to-head comparison.

Like every Apple product ever, the Apple MagSafe magnetic wireless charger is prohibitively expensive at Rs 4,500; and that’s only for the charger. Other accessories will set you back by an equal amount, so you could easily end up spending Rs 10,000 for what is effectively a wireless charger. We don’t know how much the Realme MagDart 50W will cost in India, but the entry-level 15W variant could sell for under the Rs 3,000 mark. 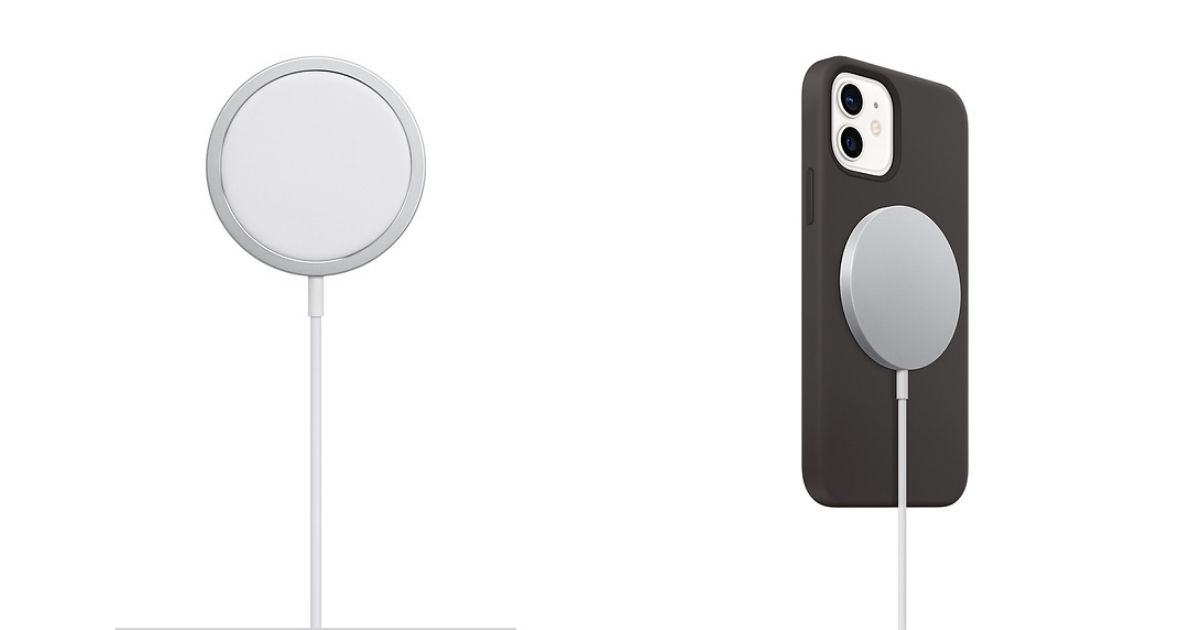 Right off the bat, the Realme Mag Dart offers far higher charging wattages compared to the Apple MagSafe, although the entry-level variant is more or less on spec with Apple’s offering. The maxed-out variant can juice up your devices at 50W, and the lower-specced version at 15W. However, the real-world wattages will be a lot lower due to electrical and thermal losses. Some time ago, we saw the Realme MagDart in action alongside the Realme Flash, outputting about 35W of power.

As mentioned earlier, it is abundantly clear that Realme has been copying Apple a bit too much. The Realme MagDart looks a bit too much like the MagSafe, but nobody’s really complaining. However, the 50W Realme MagDart variant does have a dedicated cooling fan to keep the internals cool while outputting 50 watts of power. Users will have to pair it with a 65W Realme fast charger to take advantage of the full speed. On the other hand, Apple lets you use just about any off-the-shelf 20W charging brick. 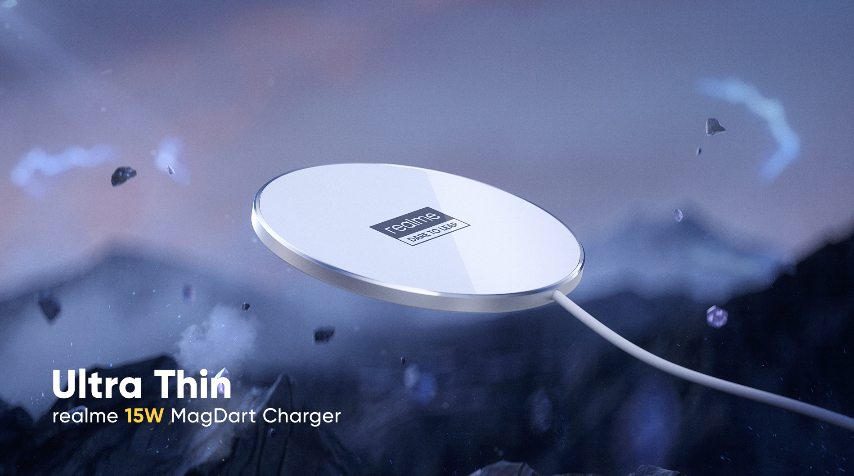 While the Realme MagDart wireless charger is undoubtedly the better option here, we will have to wait till the final product is out and about before jumping to conclusions. Chinese OEMs have always looked better than Apple on paper, but the real world told an entirely different tale. A good chunk of users would pick the Apple MagSafe over, well, pretty much anything else, due to loyalty. Apple fans are a loyal bunch who are not easily distracted by the bells and whistles offered by other OEMs.

Wireless charging is still not the most efficient way to charge a smartphone due to the losses incurred along the way. The more you up the wattage, the more the losses. This might not matter to many people, but it should pique the interest of those who are looking for more energy-efficient ways of going about life. Then there’s always the risk of fire hazards with such high wattages. All it takes is one defective unit to slip through QC and before we know it, we end up with an unsolicited fireworks display.