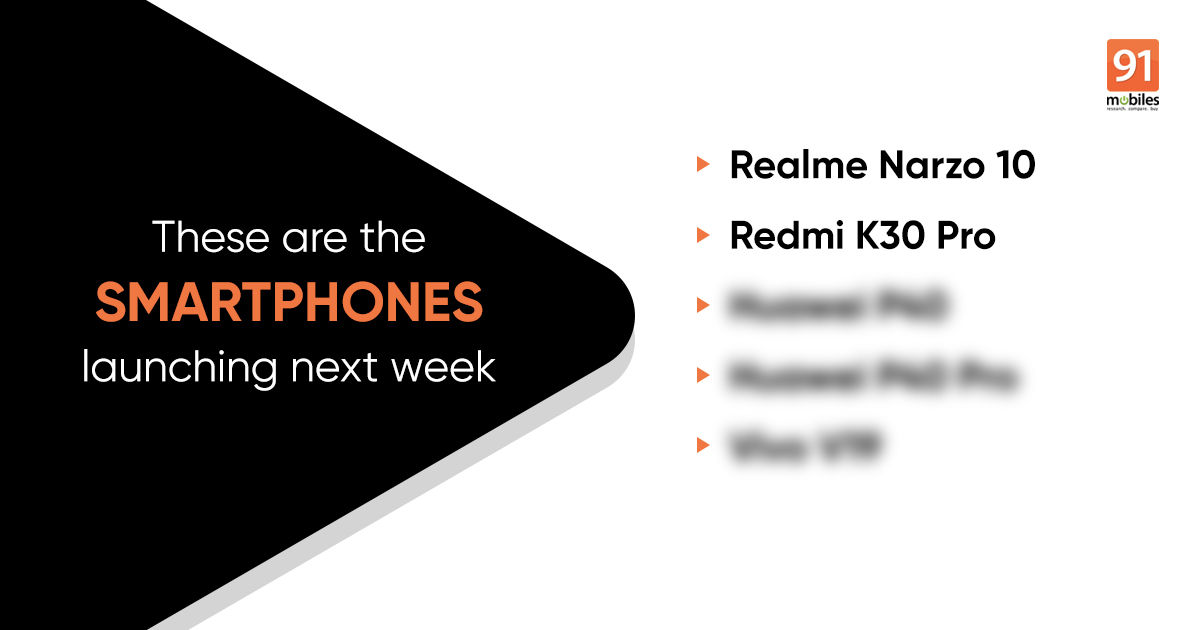 “Brands like Realme, Redmi and Huawei will be launching some exciting smartphones next week”

As many as five smartphones are scheduled to launch next week from brands like Xiaomi, Realme, and Huawei. Xiaomi is all set to launch the Redmi K30 Pro in China on March 24th, which is Redmi’s flagship device with a Snapdragon 865 SoC and pop-up selfie camera. Huawei will be announcing the P40 and P40 Pro premium phones globally on March 26th. The Huawei smartphones will tout quad cameras, curved punch-hole displays and the latest Kirin 990 SoC. Lastly, Realme will launch the Realme Narzo 10 and Narzo 10A in India on March 26th. The Narzo 10 smartphones are part of a new series that is expected to slot between the Realme C series and Realme number series. While Vivo was also scheduled to launch the Vivo V19 in India on March 26th, it seems the company has postponed the launch to April 3rd now. 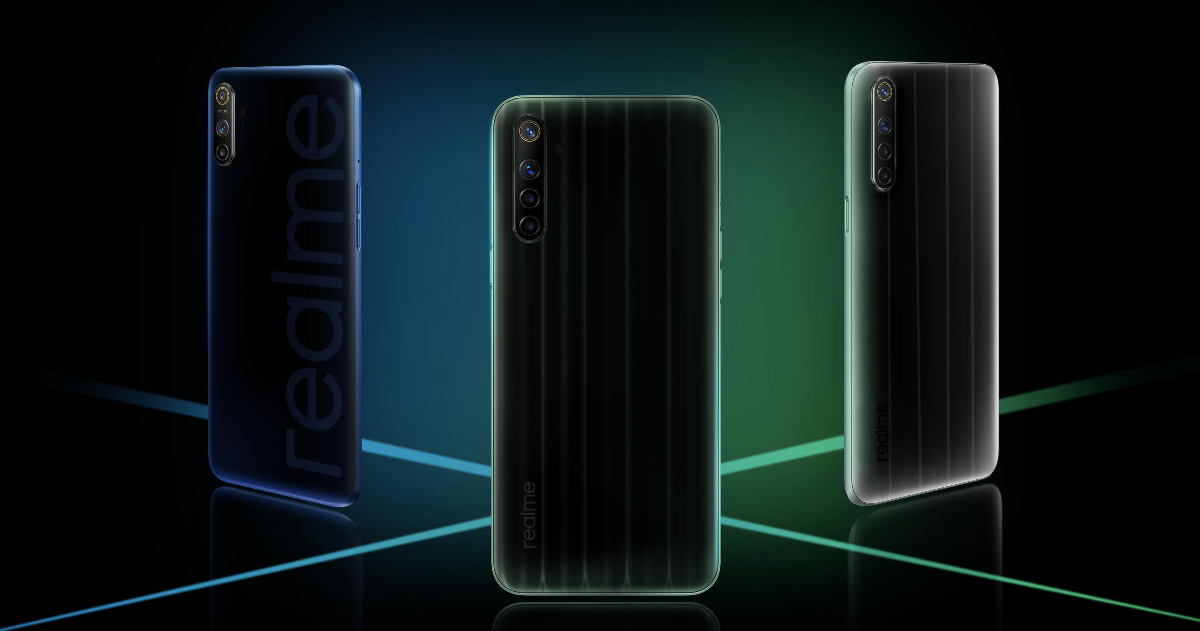 The Realme Narzo 10A, meanwhile, will be the younger sibling of Realme Narzo 10 smartphone. The handset will feature triple rear cameras is also teased to launch with a gaming-centric chipset. Some confirmed Narzo 10A specifications include a 6.5-inch display with a waterdrop notch and a 5,000mAh battery with fast charging tech. That’s all we know so far!

The Redmi K30 Pro will be a flagship offering from the Xiaomi sub-brand as it will rock Qualcomm’s latest Snapdragon 865 SoC. Rumours are rife that the Redmi K30 Pro may launch in India as the POCO F2, which many eager POCO fans have been waiting for since last year. The Redmi K30 Pro could also be the cheapest Snapdragon 865 SoC phone. It’s expected to come with 5G connectivity and pop-up selfie camera design. The fascia of the phone would sport an edge-to-edge OLED display that will bear an optical in-display fingerprint scanner. The handset is likely to rock 64MP quad rear cameras and latest UFS 3.1 storage and LPDDR5 RAM under the hood. Additionally, the Redmi K30 Pro is tipped to house a beefy 4,700mAh battery with 30W fast charging support, while Android 10 with MIUI 11 custom skin may take care of its software side of things.

The Huawei P40 and P40 Pro will succeed last year’s Huawei P30 and P30 Pro smartphones, and will take on Samsung Galaxy S20 lineup in the upper premium segment. It goes without saying that because of the ongoing US ban on Huawei, the new Huawei P40 series can’t use any Google apps (including the Play Store).

Despite that, the phones are expected to come with some juicy specifications. Starting with the vanilla Huawei P40, the handset is tipped to sport a punch-hole display, Kirin 990 SoC, and triple rear cameras consisting of an ultra-wide-angle lens, a ToF sensor and a high-resolution primary camera. 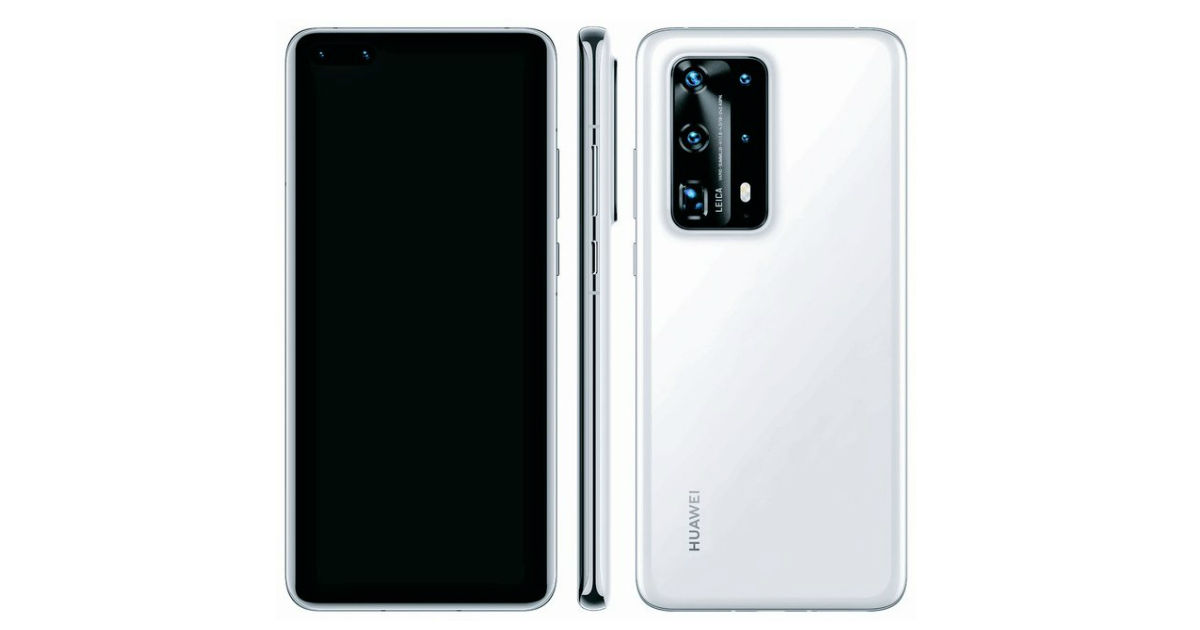 The Huawei P40 Pro, on the other hand, is expected to sport a curved OLED display with an impressive 120Hz refresh rate and elongated punch-hole for dual selfie cameras. The handset will also have Kirin 990 SoC under the hood, but for photography, it may sport penta-camera setup at the back. The setup is likely to comprise of 52MP Sony IMX700 (1/1.28) “Hexadeca Bayer” primary RYYB sensor, possibly the “Quad Quad Bayer” sensor that was rumoured back in January + a 40MP ultra-wide-Cine RGGB Sony IMX650 sensor + a periscope lens with 10x optical zoom + a regular telephoto lens with 3x zoom + a Time of flight sensor.