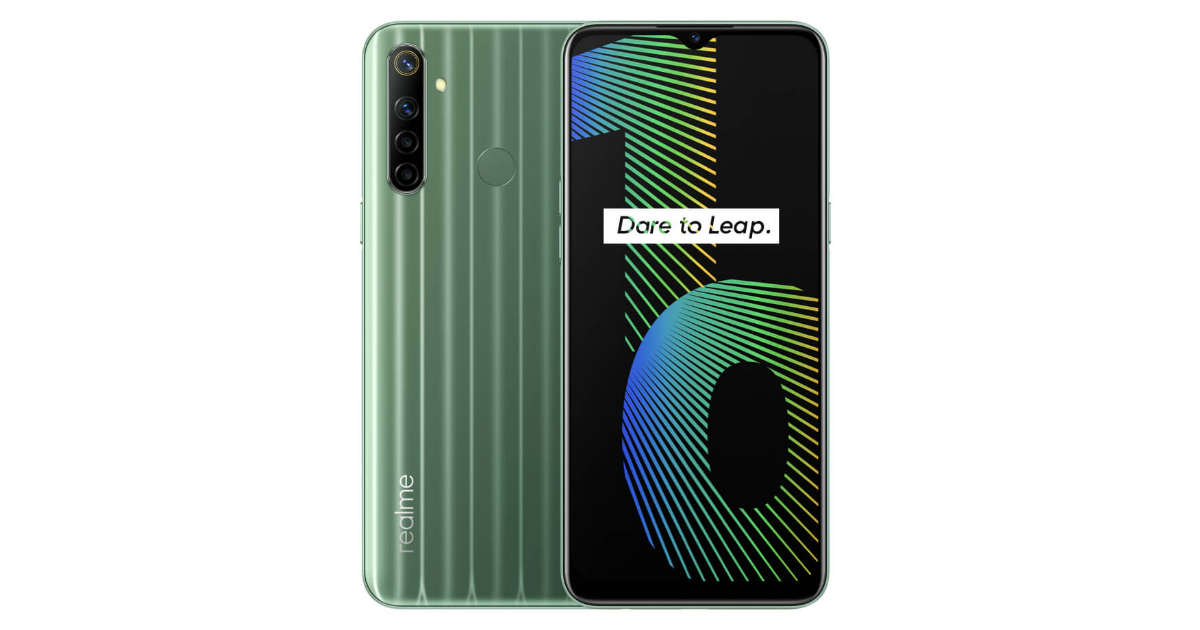 Realme Narzo 10 will be on sale in India today on Realme’s official website and Flipkart online at 12pm. The handset went on the first-ever sale on May 18th and is claimed to have sold over 70,000 units in less than three minutes. To recall, the Realme Narzo 10 and Narzo 10A were launched on May 11th in India after being postponed multiple times. The former is a rebrand of the Realme 6i and ships with 48MP quad cameras, MediaTek Helio G80 SoC, and a 5,000mAh battery.

Realme Narzo 10 price in India is Rs 11,990 for the 4GB RAM + 128GB storage model. The handset comes in That White and That Green colour options on Flipkart and Realme.com starting 12PM IST.

As for the optics, the Realme Narzo 10 features a quad-camera setup with a 48MP primary sensor, an 8MP ultra-wide-angle lens with 119-degree field-of-view, a 2MP macro lens with f/2.4, and a 2MP mono sensor. It also features a 16MP shooter on the front for selfies and video calling. There is a rear-mounted fingerprint sensor and a 3.5mm audio jack. A 5,000mAh battery with 18W fast charging support fuels the phone. Connectivity options include 4G LTE, Wi-Fi, Bluetooth 5.0, and GPS/ GLONASS.