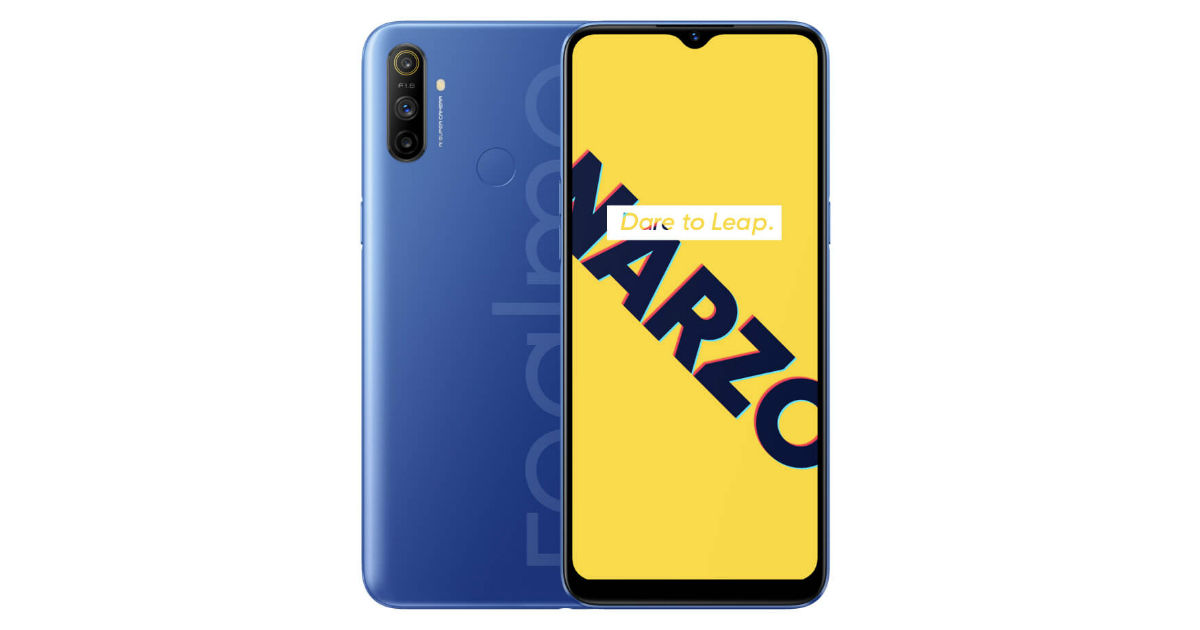 Realme is a young company that was founded about two years ago and it’s growth has been nothing short of magical, thanks to the value for money offerings. The company is rapidly expanding its portfolio in the smart devices segment. Now, at IFA 2020, Realme has announced multiple upcoming products, including smartphones, a smart TV, a smartwatch, and a pair of TWS earphones. However, while the new products were made official, little was revealed about them at the event. A host of AIoT devices were also announced at the event.

At IFA, Realme has announced that it will soon launch Realme Narzo 20 series with a focus on powerful performance. The exact model names and specifications have not been revealed yet. Realme, back in May, introduced a new series of smartphones, called Narzo. The first smartphones to launch under the Narzo series were Realme Narzo 10 and Realme Narzo 10A.

Realme Buds Air Pro is an upcoming product from Realme in the TWS segment and will come with a design similar to that of Apple’s AirPods Pro. Realme Buds Air Pro was earlier spotted in screenshots shared by the company CEO on Twitter. The company also announced the Realme Buds Wireless P at the event, again sans any details; however, we do know that these earphones will not be TWS and will hit the market before the Buds Air Pro do. 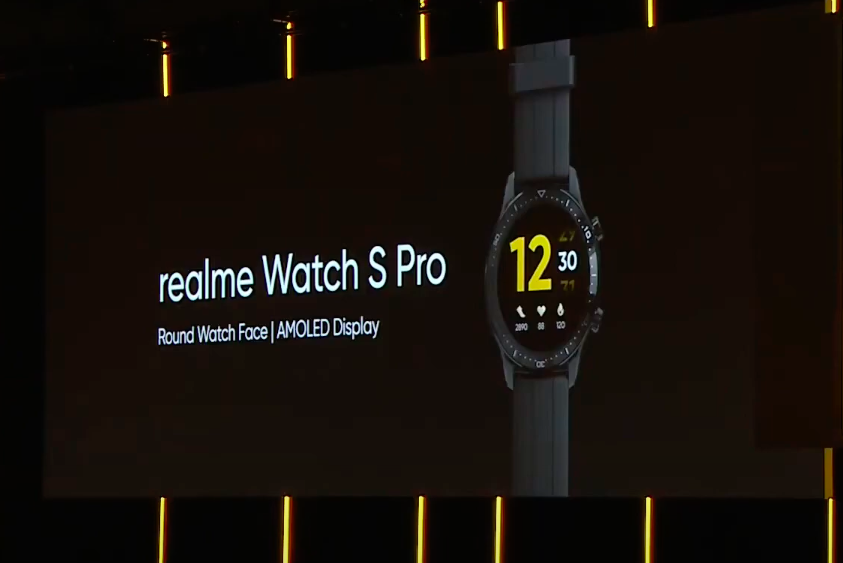 Realme has also announced an upcoming smartwatch, named Realme Watch S Pro, which is expected to be launched later this year. Realme Watch S Pro will feature a round dial with an AMOLED display. Like the current-generation Realme Watch, it will likely run Realme’s proprietary OS. The company had earlier released a promotional video showing us a glimpse of an upcoming smartwatch with a round dial compared to the squircle dial on the Realme Watch. A couple of months back, Realme CMO Francis had also confirmed the existence of such a model and had said that it is a high-end model. 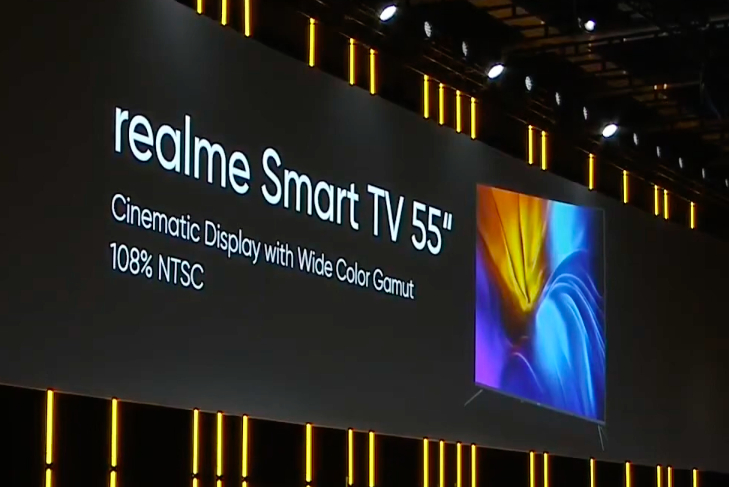 Realme, at IFA, has confirmed that it will soon launch a 55-inch smart TV. This is not the first time when we’re hearing about 55-inch Realme smart TV. To recall, Back in June, Realme India CEO, Madhav Sheth had said that the company will soon introduce a flagship 55-inch smart TV soon. As of now, Realme sells Smart TVs only in 32-inch and 43-inch models.

Apart from the above-mentioned products, Realme also plans to introduce Realme Buds Wireless Pro, Realme Smart Cam 360, Realme Smart Bulb, and several other smart AIoT products. It is to be noted that these products have been announced at a global stage and we will have to wait to get details for the India launch.