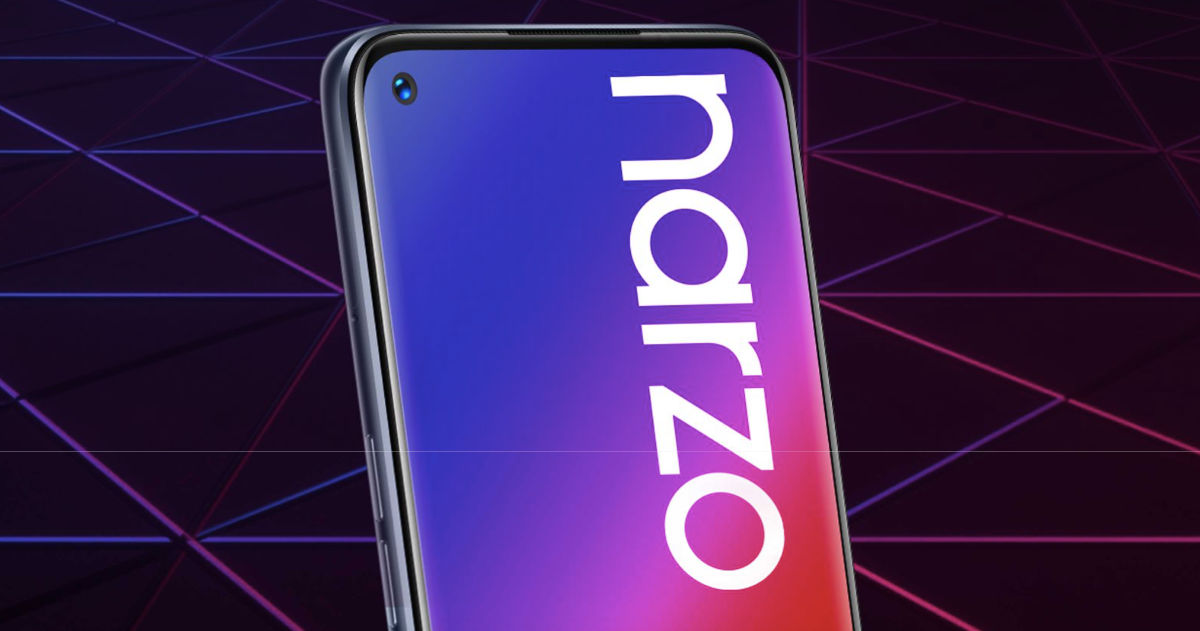 Realme Narzo 20 Flipkart availability has been revealed ahead of its India launch on September 21st. Earlier today, Realme has announced that the Narzo 20 series will launch in India later this month and will include three models. These phones are expected to be called the Narzo 20A, Narzo 20, and Narzo 20 Pro. The smartphones will succeed the Narzo 10 series from earlier this year. The Flipkart page reveals that one of the phones, presumably the Pro model, will come with a punch-hole display.

The Realme Narzo 20 launch event invite reveals that one of the phones, possibly the Pro model, will get a quad-camera setup, while the other two models will get a triple camera setup. The Narzo 20A and Narzo 20 will also get a rear-mounted fingerprint sensor, as per the invite.