Home Comparisons Realme Narzo 20 Pro vs Realme 7: which phone should you buy...
Highlights 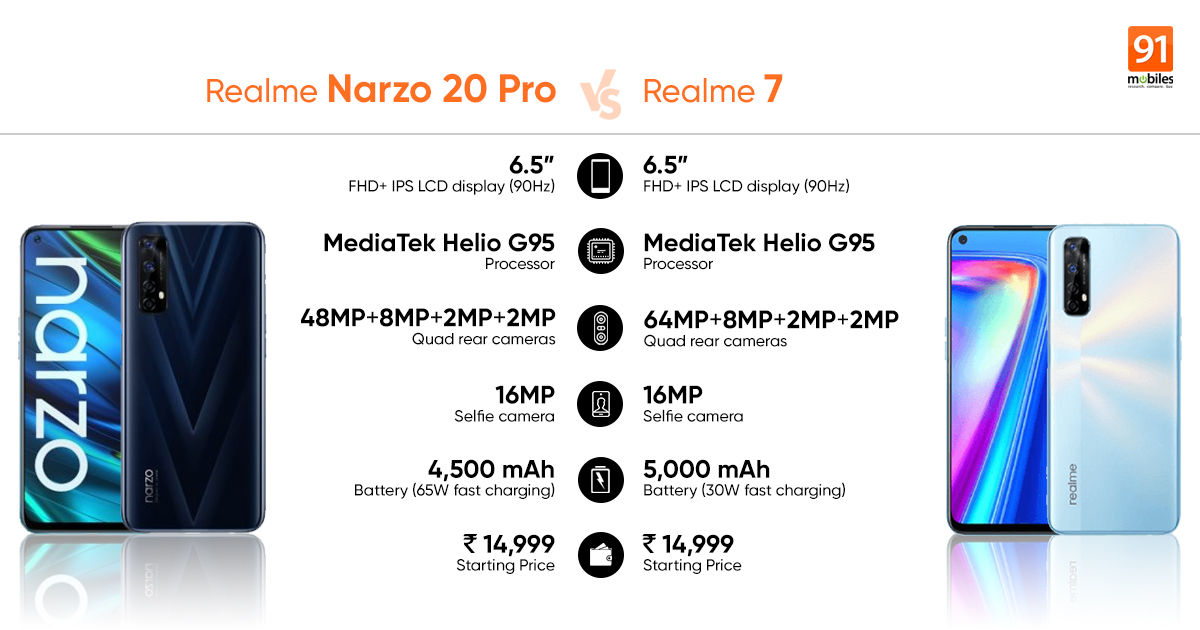 Also read: Realme Narzo 20 vs Narzo 10: What has changed?

Both the phones also look similar in terms of design but are differentiated by their colours and finish. The Narzo 20 Pro and Realme 7 have the same footprint, a punch-hole display, vertical quad rear cameras, a side-mounted fingerprint scanner, a Type-C charging port, a 3.5mm headphone jack, and a single speaker grille. 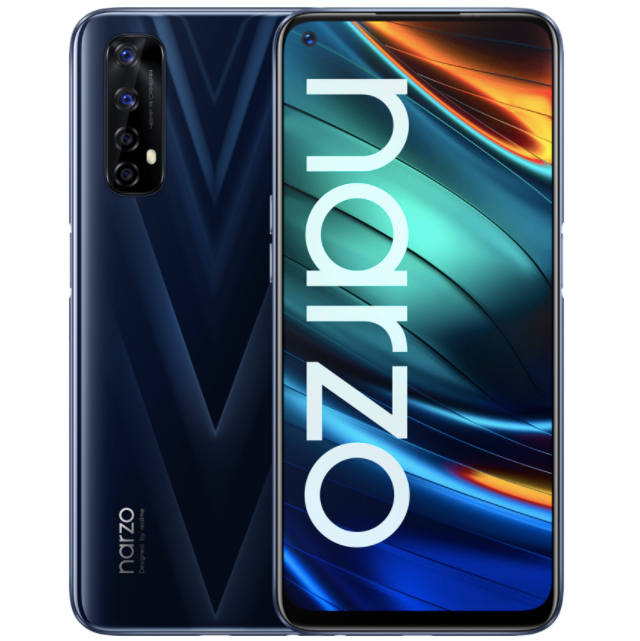 Talking about the specifications, the Realme Narzo 20 Pro and Realme 7 ship with a 6.5-inch FHD+ display with a 90Hz refresh rate. The front camera on both smartphones is a 16MP sensor. Both handsets are powered by the MediaTek Helio G95 SoC coupled with up to 8GB RAM and up to 128GB storage onboard. Software-wise, the phones run Android 10-based Realme UI out of the box. The Realme Narzo 20 Pro and Realme 7 connectivity features include 4G LTE, dual SIM support, Wi-Fi, Bluetooth 5.0, GPS/ GLONASS, and USB Type-C port.

As stated above, colours and finishing are the only differences between the two smartphones in terms of design. The Realme Narzo 20 Pro comes in Black Ninja and White Knight colour options with a Victory Design finish, whereas the Realme 7 is available for sale in Mist Blue and Mist White colours and a dual-tone matt finish. 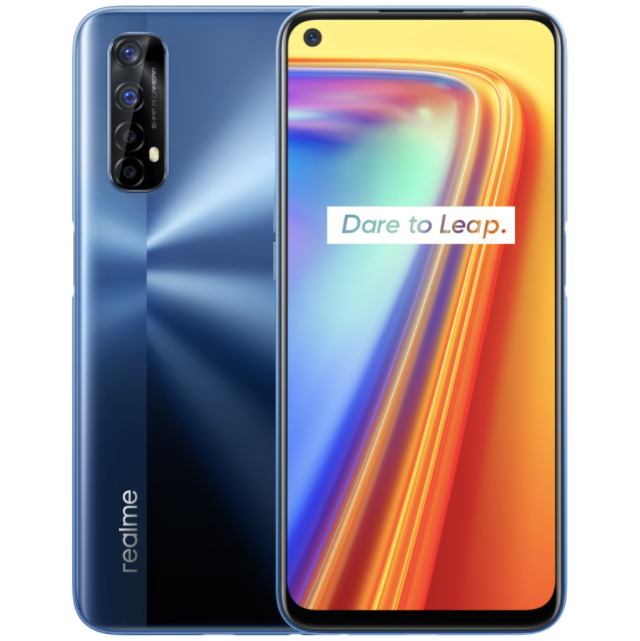 Both phones come with quad cameras at the back but with slightly different setups. The Realme Narzo 20 Pro uses a 48MP primary sensor coupled with an 8MP ultra-wide, 2MP macro lens, and 2MP portrait sensor. The Realme 7, on the other hand, uses a 64MP Sony sensor paired with an 8MP wide-angle lens, and a couple of 2MP sensors. Lastly, the Realme 7 has a bigger 5,000mAh battery, but it’s backed by a slower 30W fast charging solution compared to Realme Narzo 20 Pro. The latter ships with a 4,500mAh battery and supports 65W fast charging solution that can fully charge the device in less than 40 minutes.

Going by the specifications alone, it’s primarily the battery, fast charging, and cameras that set the two phones apart. The Realme Narzo 20 Pro is the only phone in this segment to offer 65W fast charging support. The Realme 7, on the other hand, gets a better camera system, at least on paper. If you’re a photography enthusiast, then the Realme 7 will probably be the way to go, but if you’re someone who prefers fast charging above all else, the Realme Narzo 20 Pro is your best bet.