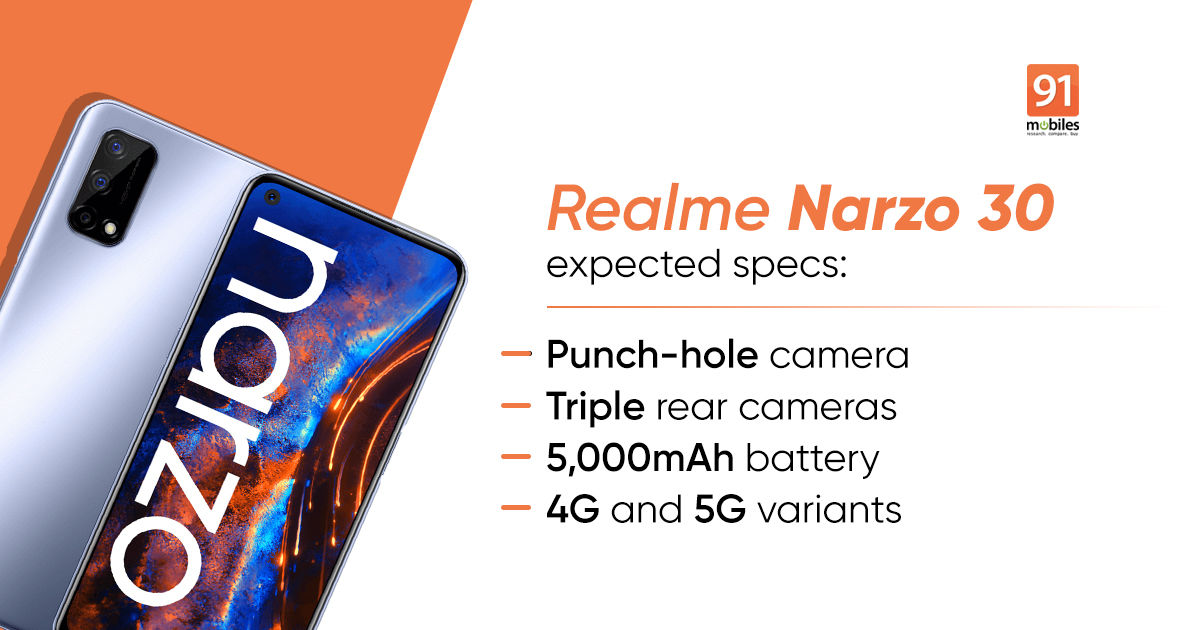 Realme Narzo 30 launch date is yet to be revealed, but it seems the phone may arrive soon. After appearing on the Indonesia Telecom certification and FCC websites, the phone has now been revealed through alleged live images. The image, leaked by Twitter user Paras Guglani, reveals the design of the smartphone. The tweet also mentions a few key Realme Narzo 30 specifications as well. Interestingly, while the FCC website suggests the phone comes with a side-mounted fingerprint sensor, the tweet mentions an in-display fingerprint sensor. 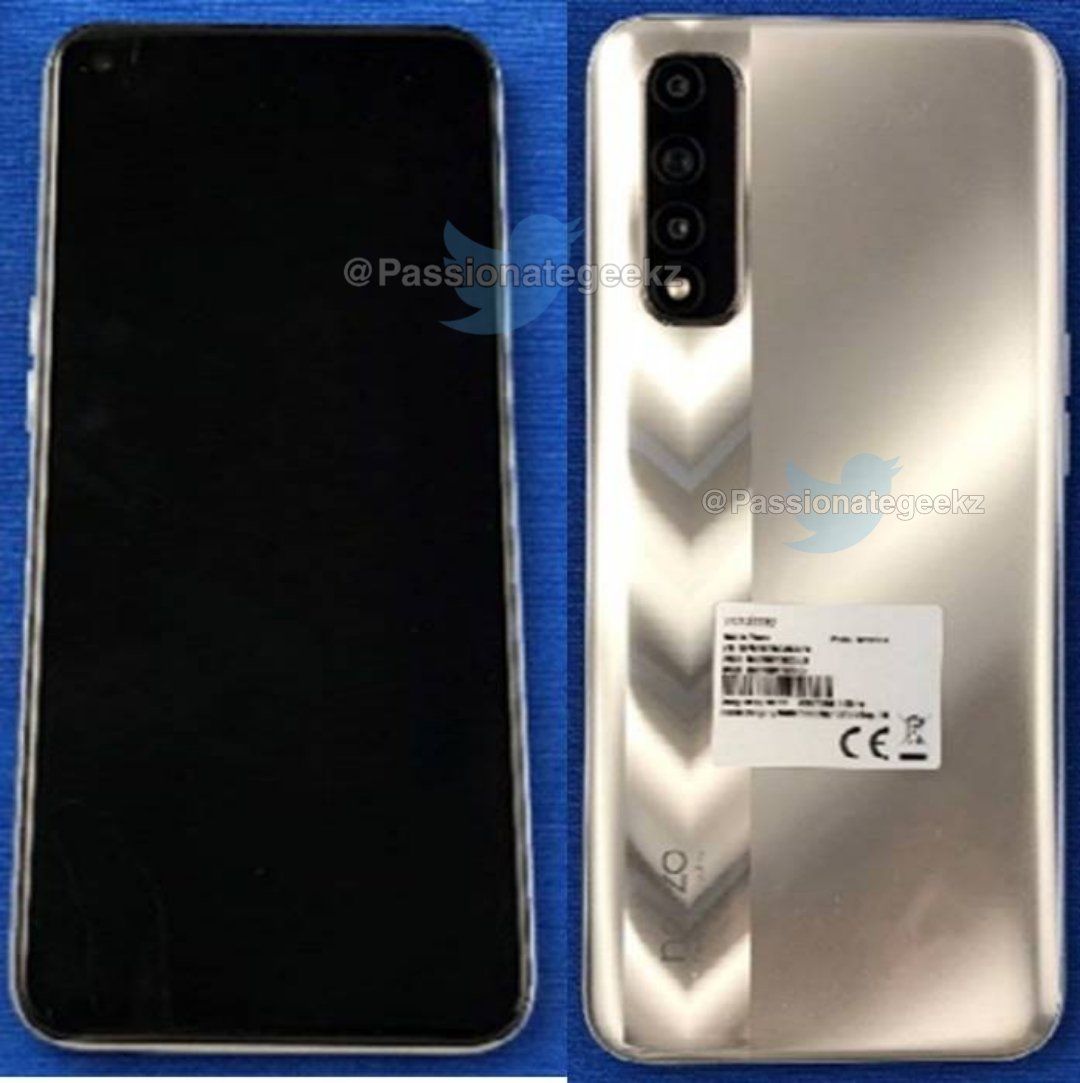 As per the live image, the Realme Narzo 30 will come with a corner punch-hole camera. The rear panel seems to have a dual-tone design with a matt finish on one side and a glossy strip running down the camera module. We can see the Narzo branding on the bottom and a slim vertical camera module on the top that houses triple cameras.

As per the tweet, the Realme Narzo 30 will come with a 5,000mAh battery, which was also spotted on the FCC listing. Other specs may include 30W fast charging and a version that comes with 5G support. There is still no word on the 4G and 5G chipsets that will power the Narzo 30. The handset measures 162.35×75.46×9.45 mm and weighs 198 grams. We expect to learn more about the Realme Narzo 30 specifications in the coming weeks.