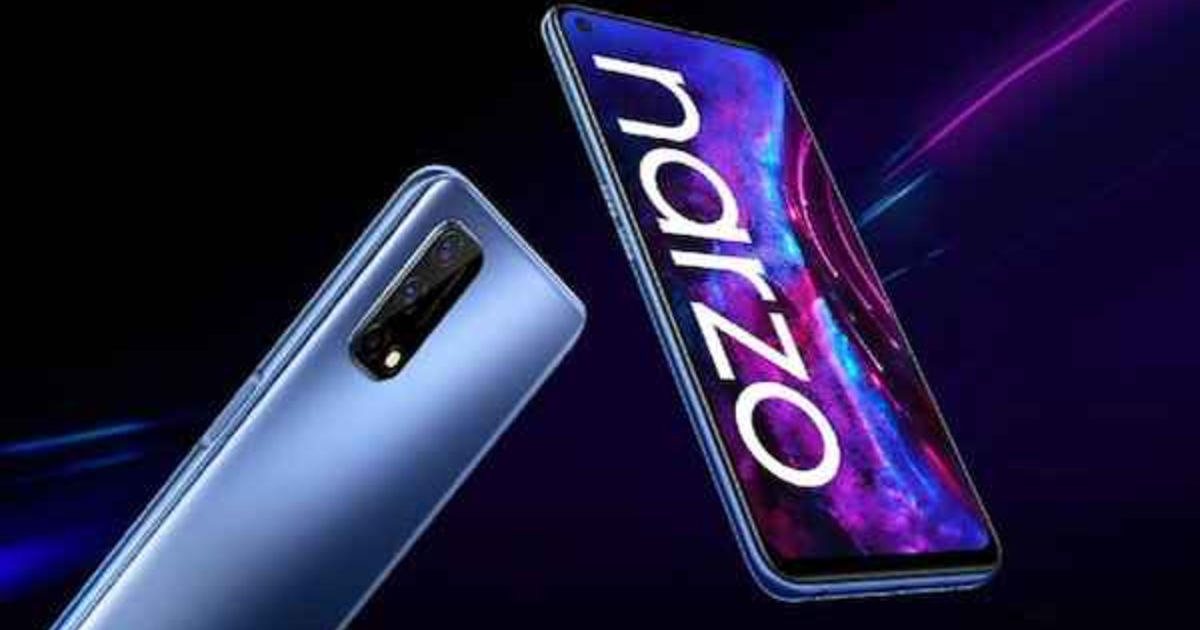 Realme Narzo 30 Pro 5G will go on sale for the first time in India today at 12 PM IST. The handset’s price and specifications were revealed last week when it was officially launched alongside the slightly cheaper Narzo 30A. The phone will be available via Flipkart, the Realme website, and offline retail stores. As a successor to the Narzo 20 Pro from last year, the Realme Narzo 30 Pro brings 5G connectivity for the first time in the Narzo series. Key specifications include the MediaTek Dimensity 800U, 120Hz FHD+ display, Android 10-based Realme UI custom skin, 64MP primary camera, and 30W fast-charging support.

The Realme Narzo 30 Pro price in India is set at Rs 16,999 for the base 6GB+64GB variant and Rs 19,999 for the 8GB+128GB option. It will be available in Sword Black and Blade Silver colour options. The handset will be on sale for the first time today at 12 PM via Flipkart, Realme website, and offline stores. Flipkart is offering a 10 percent off (up to Rs 1,000) with an ICICI Bank credit card. 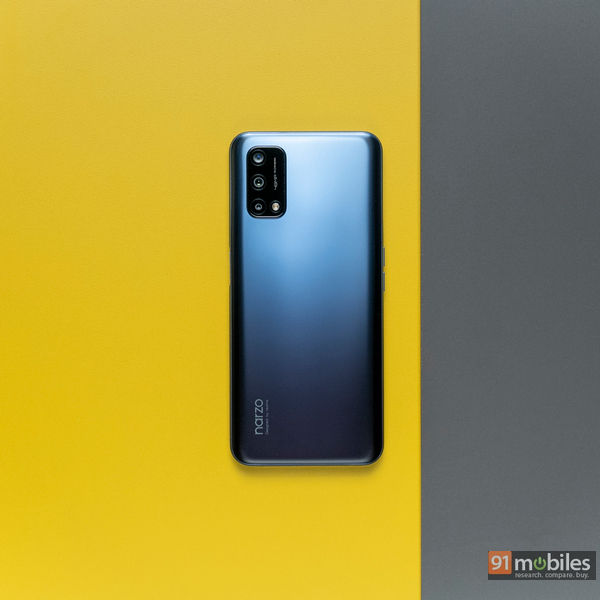 Also read: Realme RMX3041 design and specs spotted on TENAA, could be Realme 8

As for cameras, Realme Narzo 30 Pro features triple cameras at the back with a 48MP primary sensor, an 8MP ultra-wide-angle lens with 119-degree FoV, and a 2MP macro unit for close-up shots. There is a 16MP snapper on the front for selfies and video chats and a side-mounted fingerprint sensor for security. Connectivity features include 5G, 4G LTE, dual-band Wi-Fi, Bluetooth 5.1, GPS, and USB Type-C port.