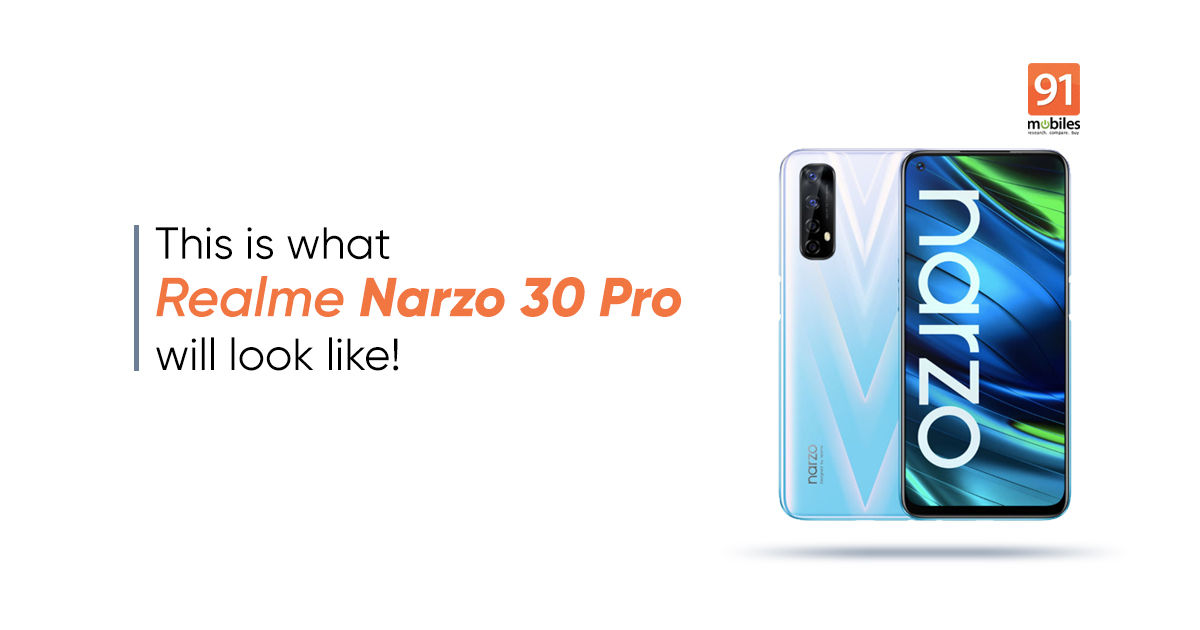 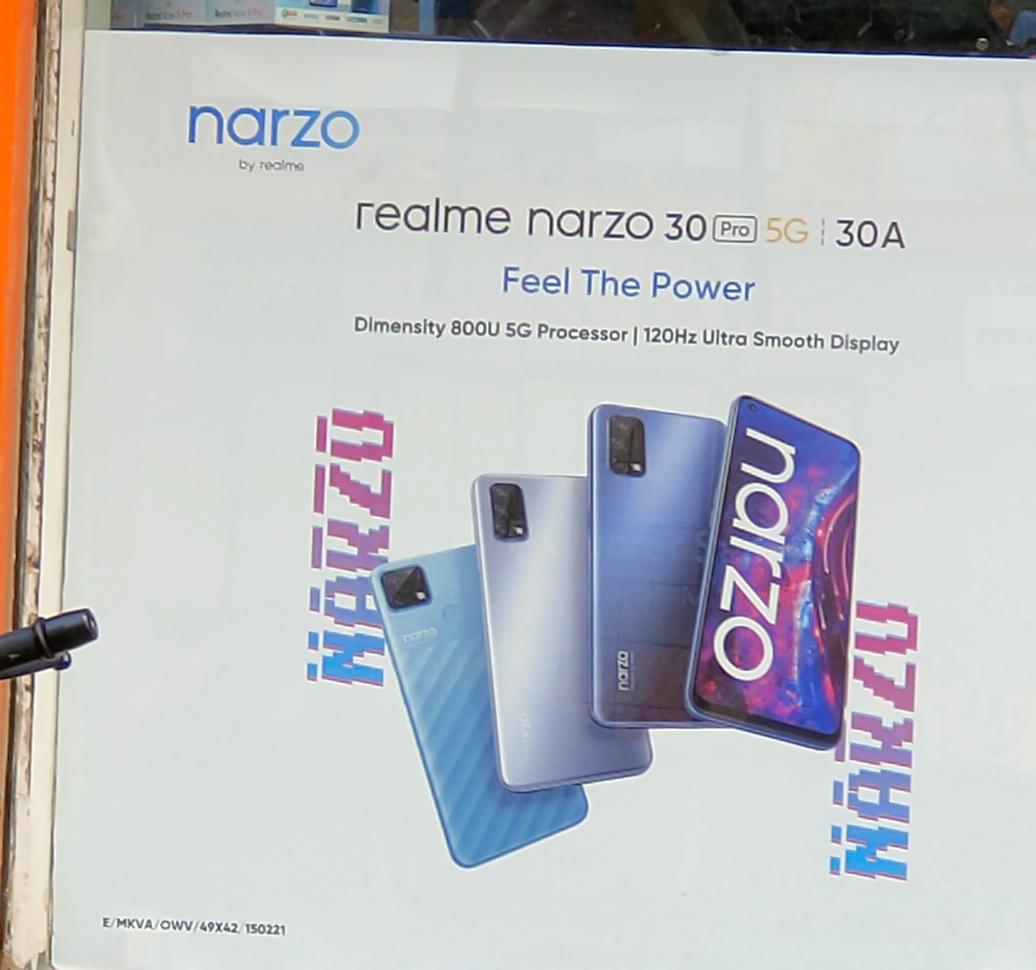 As per the poster that the Twitter user spotted, the Realme Narzo 30 Pro 5G specifications include the MediaTek Dimensity 800U 5G chipset, which also powers the Realme X7. The Narzo smartphone will also come with a 120Hz refresh rate, but it’s unclear whether this will be paired with an LCD or AMOLED panel. Other than this, the Narzo 30 Pro 5G design has also been revealed alongside the Narzo 30A. The Pro model seems to feature a rectangular camera module at the back with quad cameras and a punch-hole display at the front. The Narzo 30A has a square-shaped camera module and a rear-mounted fingerprint sensor.