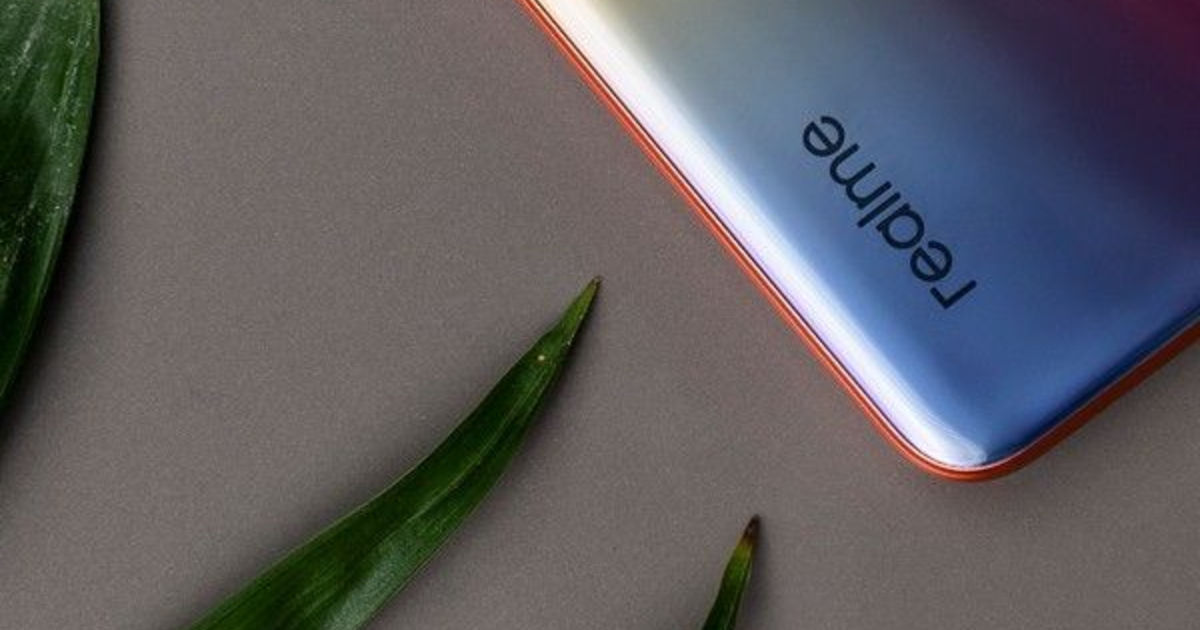 Realme Narzo 30A, Realme C21, Realme Buds Q2, and Realme Buds Air 2 launches seem to be around the corner as they have received the SIRIM (Standard and Industrial Research Institute of Malaysia) certification. The Narzo 30A and Realme C21 are expected to launch in India as well as they have already bagged the BIS certification. Meanwhile, the Realme Buds Q2 had cleared the FCC certification last month. However, the SIRIM listing, as spotted by MySmartPrice, only reveals the model numbers of the products and not their internal hardware details. Realme India CEO Madhav Sheth has officially teased the Narzo 30 series on Twitter, asking fans to vote and select the retail box.

The Realme Narzo 30A bears the model number RMX3171 and it matches with the NBTC and BIS certification listings as well. The Realme C21 has the model number RMX3201. Realme Buds Q2 and Buds Air 2 bear model numbers RMA2008 and RMA2003, respectively. These will come as successors to the popular Buds Q and Buds Air from last year. The Wi-Fi Alliance certification of the Realme C21 shows the phone will have support for WiFi 802.11 n/b/g, and Android 10 OS, probably with Realme UI 1.0 on top. The Realme Narzo 30 lineup may include more than two variants, probably including the Narzo 30, Narzo 30 Pro, and Narzo 30A much like the Narzo 20 series from 2020. All the models may only have 4G LTE connectivity considering they are budget offerings focussed on gaming.

Unfortunately, the launch timeline for these products remains a mystery for now, but since the company’s top executive had teased the Narzo 30, we hope the announcement isn’t too far away. Stick around.