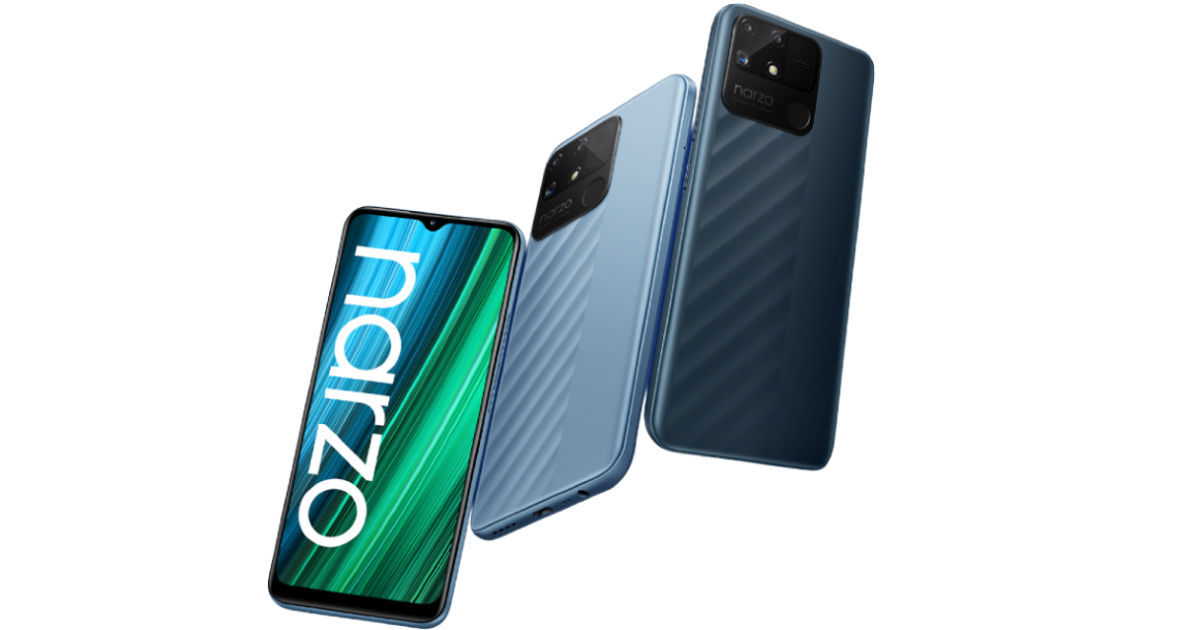 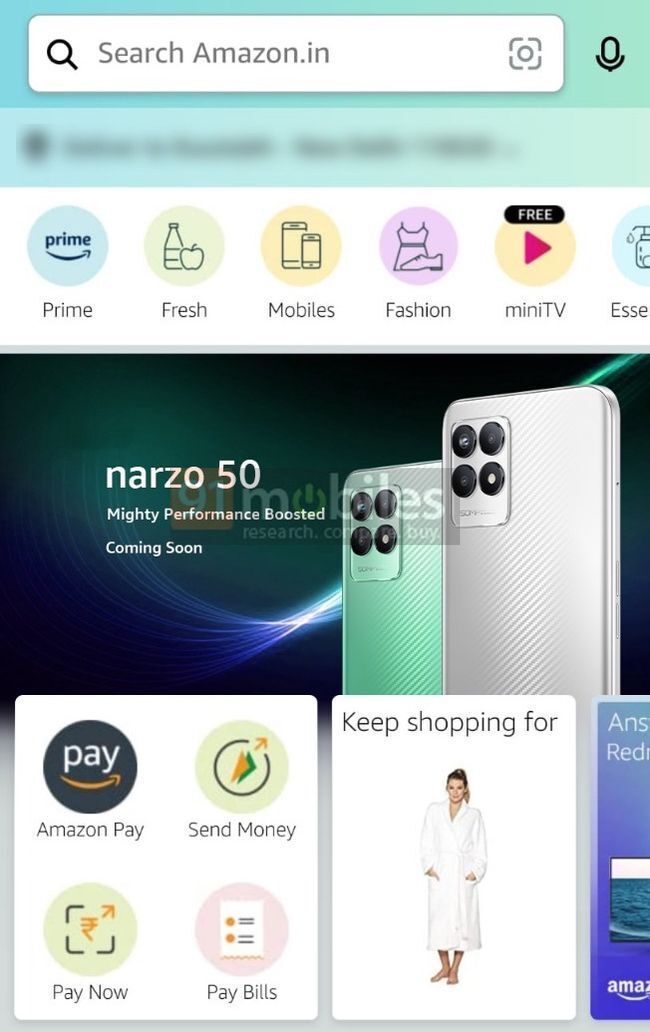 Tipster Yogesh Brar spotted the Realme Narzo 50 listed on Amazon, though the listing seems to have disappeared for now. The Narzo 50 is going to Amazon this time to reach a wider audience, the tipster tells us. Traditionally, Realme phones have been exclusive to Flipkart and the company’s official website. As previously mentioned, the device will debut in the first half of March in India.

The Amazon listing of the device confirms the Grey and Green colour options, as seen in the image. Furthermore, the image also reveals a 50MP triple camera island with an LED flash at the back. The Narzo 50 is marketed as a “Mighty Performance Booster.” We can see the device houses a SIM tray paired with the volume rockers on the right. 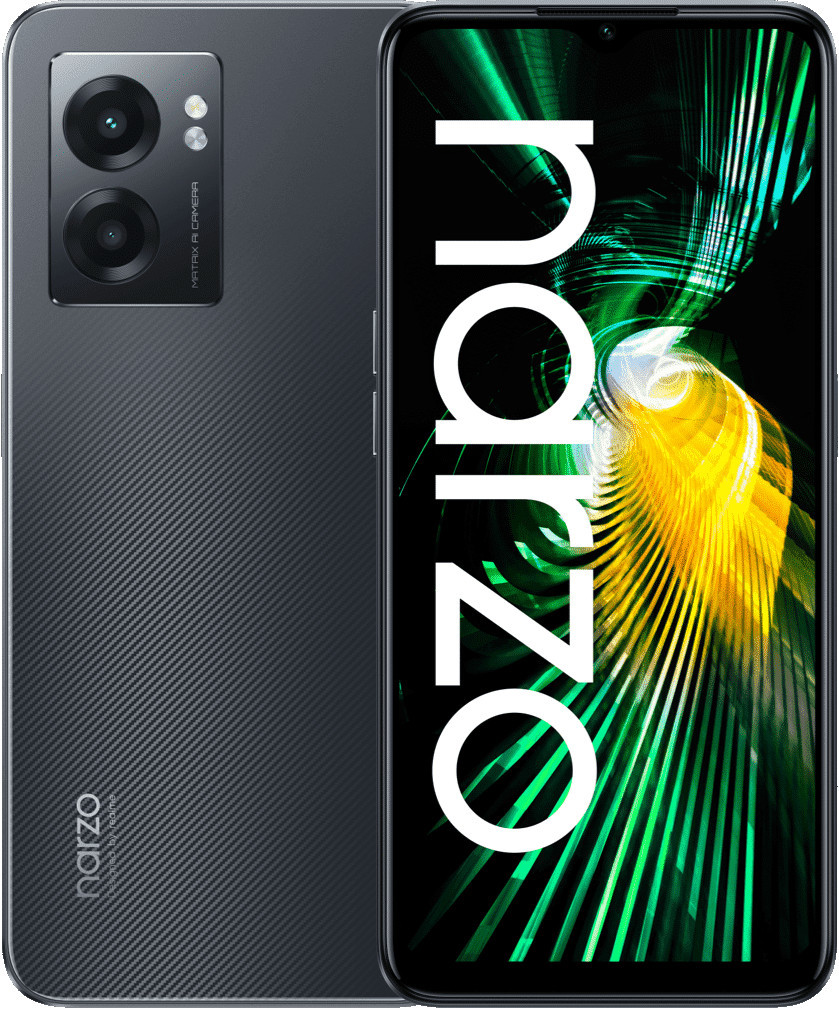