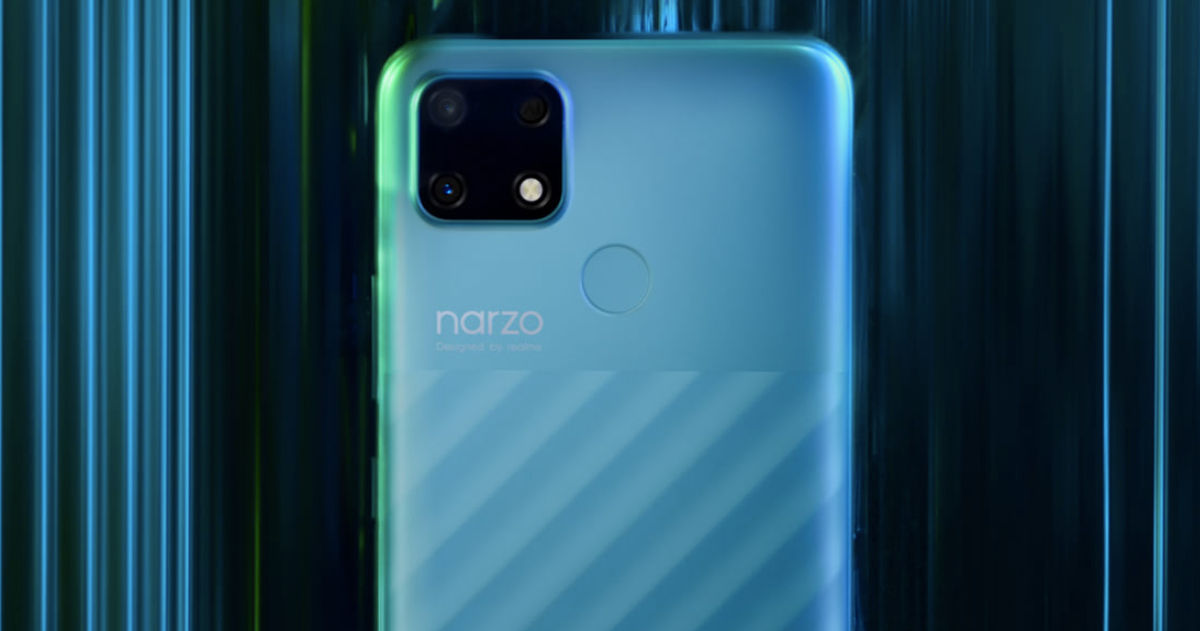 The Camerafv5.com website has listed the cameras specs of the Realme RMX3430, which we now know is the Narzo 50A. The listing reveals that the Narzo 50A offers a 12.5MP primary rear camera (which could be marketed as 13MP) with f/1.8 aperture and 4080×3072 resolution. The front camera is an 8MP sensor with 3264×2448 resolution. The Realme Narzo 50A may come with one or two more cameras to accompany the 12.5MP rear sensor, but details about the additional cameras are unknown.

The Realme Narzo 50A launch date in India is yet to be officially revealed. However, since the phone has received the BIS certification, you can expect it to arrive sometime in September. The Narzo 50A price in India is expected to be under Rs 10,000 as the Narzo 30A is currently available at Rs 8,999.

As mentioned earlier, Realme seems to be skipping the Narzo 40 series and will launch the Narzo 50 series instead. The Realme Narzo 30A, to recall, offers a 6.5-inch waterdrop display and the MediaTek Helio G85 chipset. The phone houses a large 6,000mAh battery and supports 18W fast charging. The Realme Narzo 30A comes with 13MP dual cameras, so the Narzo 50A may improve on that by offering triple rear cameras.