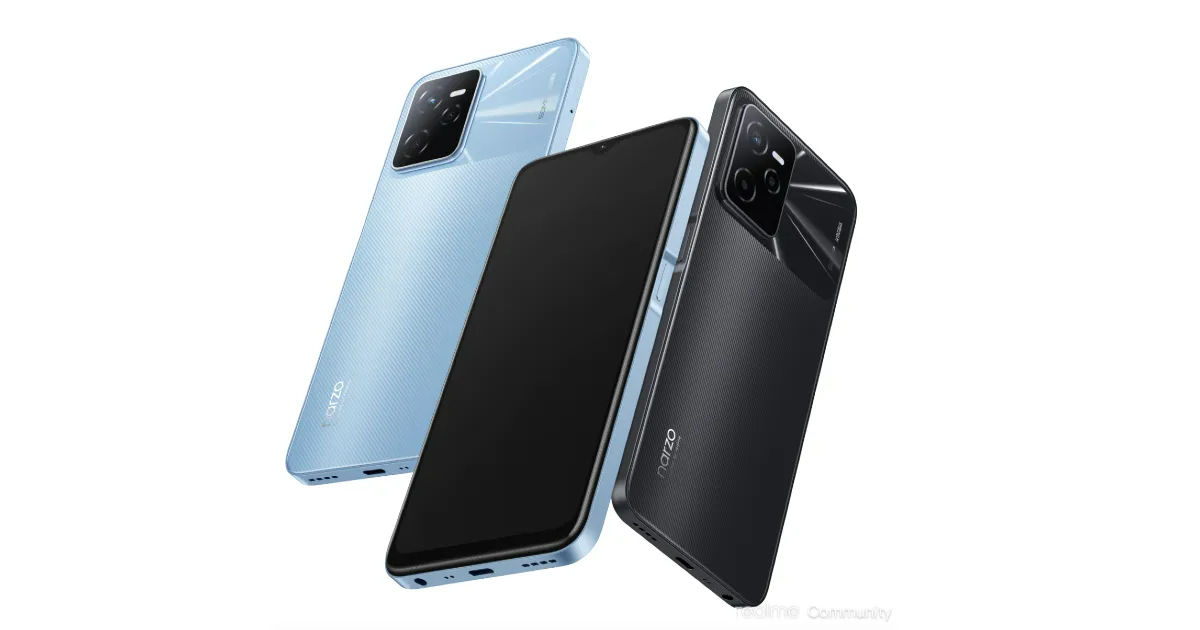 Realme Narzo 50A Prime India launch has been confirmed by the company and it will be the first phone from the brand to come without the charger in the box. Now, tipster Paras Guglani claims the Realme Narzo 50A Prime will debut in the country on April 30th. The handset originally debuted in Indonesia back in March as an offshoot of the vanilla Narzo 50A. Though we have an official confirmation about the launch from the brand, the exact date is yet to be officially revealed.

Furthermore, the tipster says the phone will come in the same two RAM + storage models and colour options that were launched in Indonesia.

The Realme Narzo 50A Prime in Indonesia is available in the 4GB+64GB and 4GB+128GB configurations, and the same variants are expected to launch in India. The phone is may come in Flash Black and Flash Blue colour options in India as well, like Indonesia. 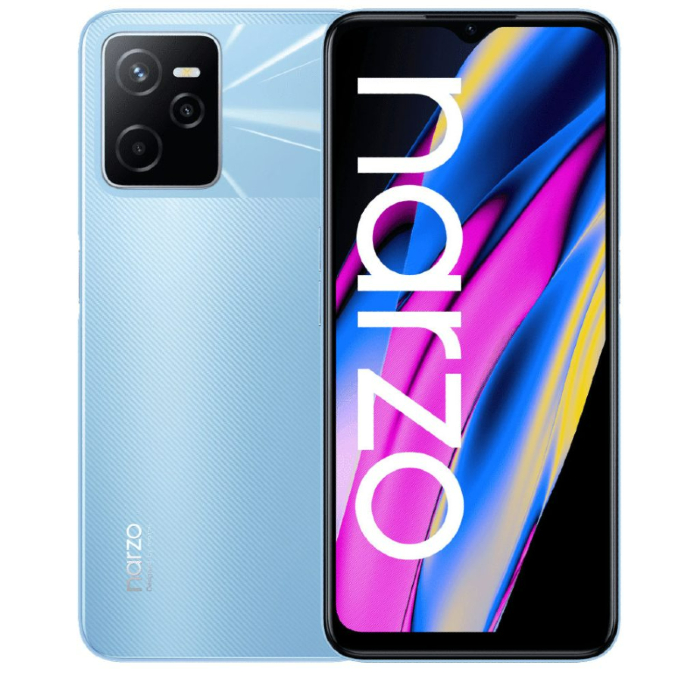 Realme Narzo 50A Prime sports a 6.6-inch HD+ display with 1,080×2,408 pixels resolutions, 180Hz touch sampling rate and 600nits brightness. It is powered by the Unisoc T612 chipset paired with Mali G57 GPU for graphics. The phone packs 4GB RAM and up to 128GB storage that is further expandable via a microSD card.

Realme 9 Pro+ Free Fire Edition to launch on April 12th: here's what it looks like

Connectivity options include 4G VoLTE, 4G VoLTE, dual-band Wi-Fi, Bluetooth 5.0, GPS, and USB Type-C for charging and data sync. It runs on Android 11 with Realme UI custom skin out of the box. The phone packs a 5000mAh battery with 18W fast charging support. It measures 164.4×75.6×8.1mm and weighs 189 grams. There is a side-mounted fingerprint sensor for security and a 3.5mm audio jack.

Moving to optics, the Realme Narzo 50A Prime has triple cameras at the back with a 50MP (f/1.8 aperture) primary Samsung JN1 sensor, a 2MP macro camera with f/2.4 aperture, and a VGA B&W portrait sensor with f/2.8 aperture. There is an 8MP snapper on the front for selfies and video chats.