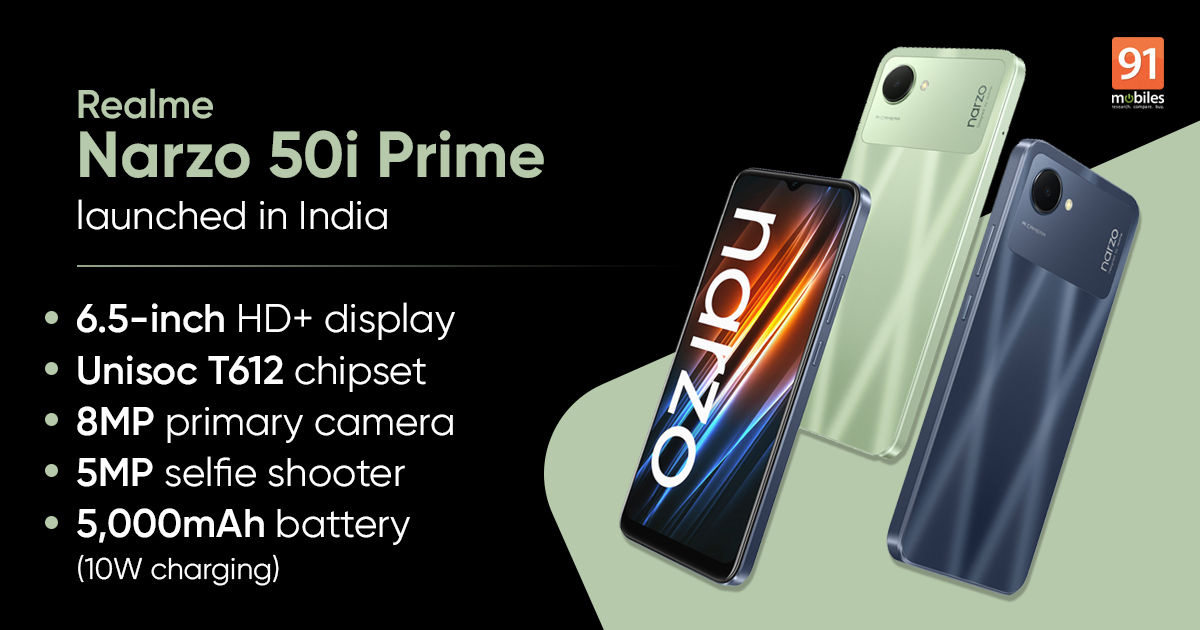 The Narzo 50i Prime ships with a 5000mAh battery, 10W charging speed, Android 11-based Realme R UI custom skin out of the box, and a 6.5-inch HD+ display with narrow bezels on all corners.

Realme Narzo 50i Prime price in India, where to buy

The Realme Narzo 50i Prime is priced at Rs 7,999 for the 3GB + 32GB model and Rs 8,999 for the 4GB + 64GB version. The phone comes in Dark Blue and Mint Green colour options. The phone will be available via Amazon online during the upcoming Great Indian Festival Sale on September 23rd. It will also be sold via the Realme website and offline stores. 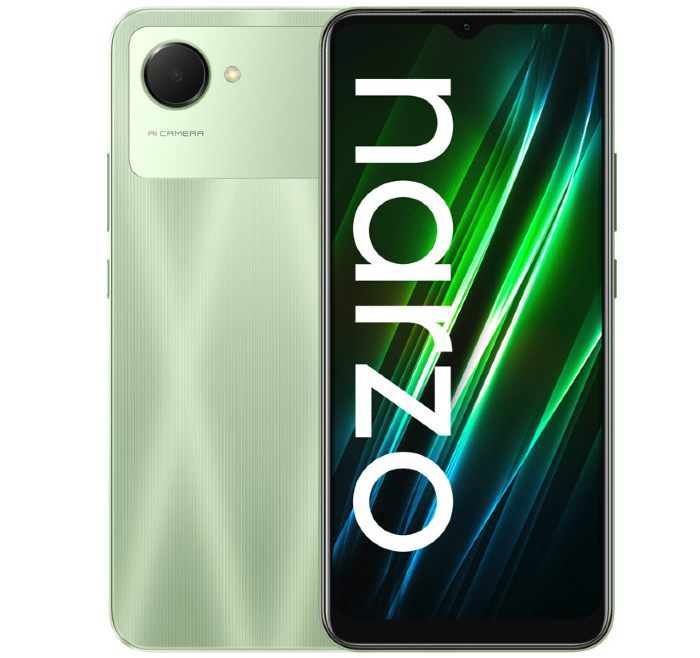 The Realme Narzo 50i Prime sports a 6.5-inch HD+ LCD display with 1600×720 pixels resolution, a standard 60Hz refresh rate, and an 88.7 percent screen-to-body ratio. It is powered by the Unisoc T612 chipset coupled with Mali-G57 GPU for graphics. The phone comes in two options: 3GB/32GB model and 4GB/64GB storage that is further expandable up to 1TB via a microSD card.

Moving to optics, the Realme Narzo 50i Prime has a single 8MP rear camera and a 5MP shooter on the front for selfies and video chats. 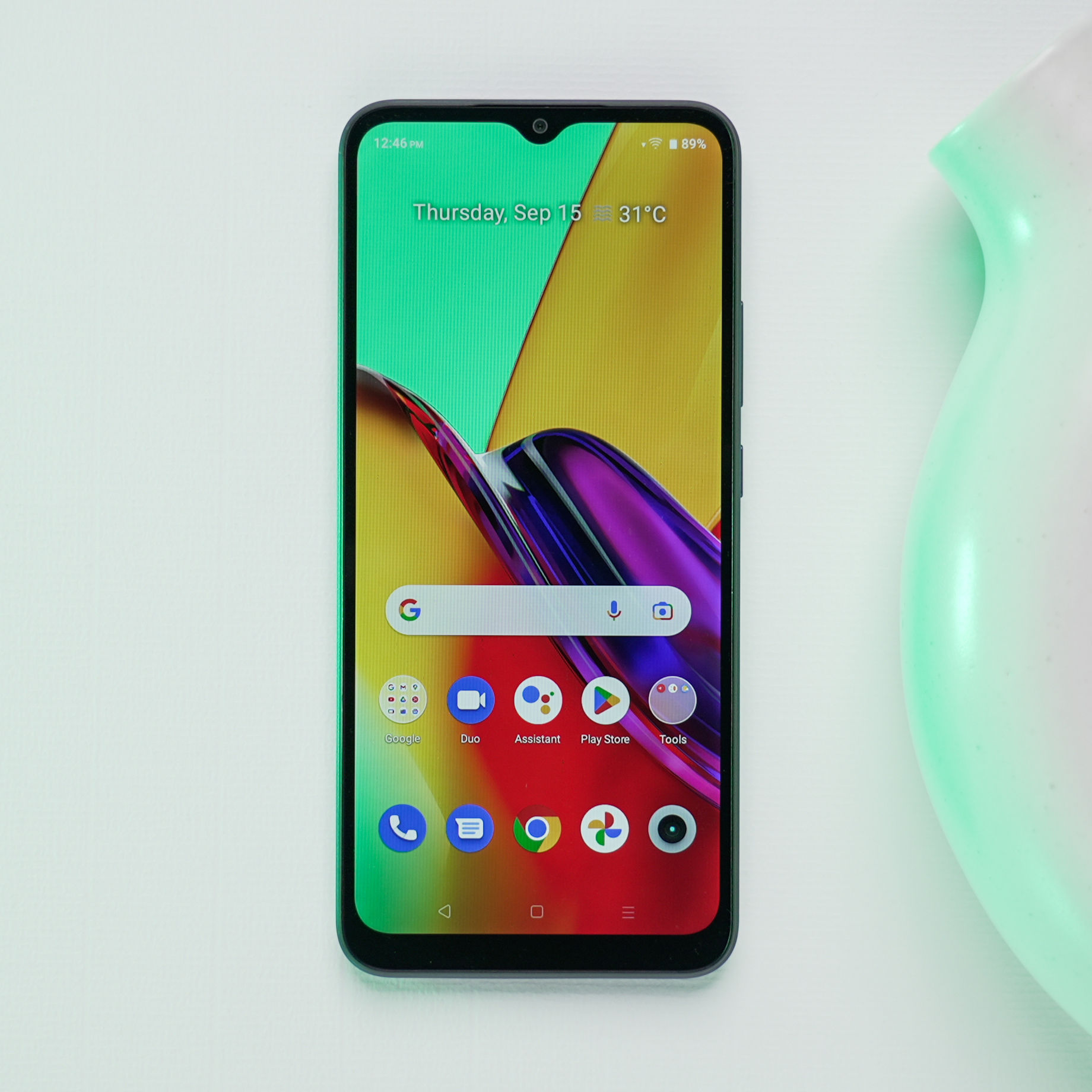 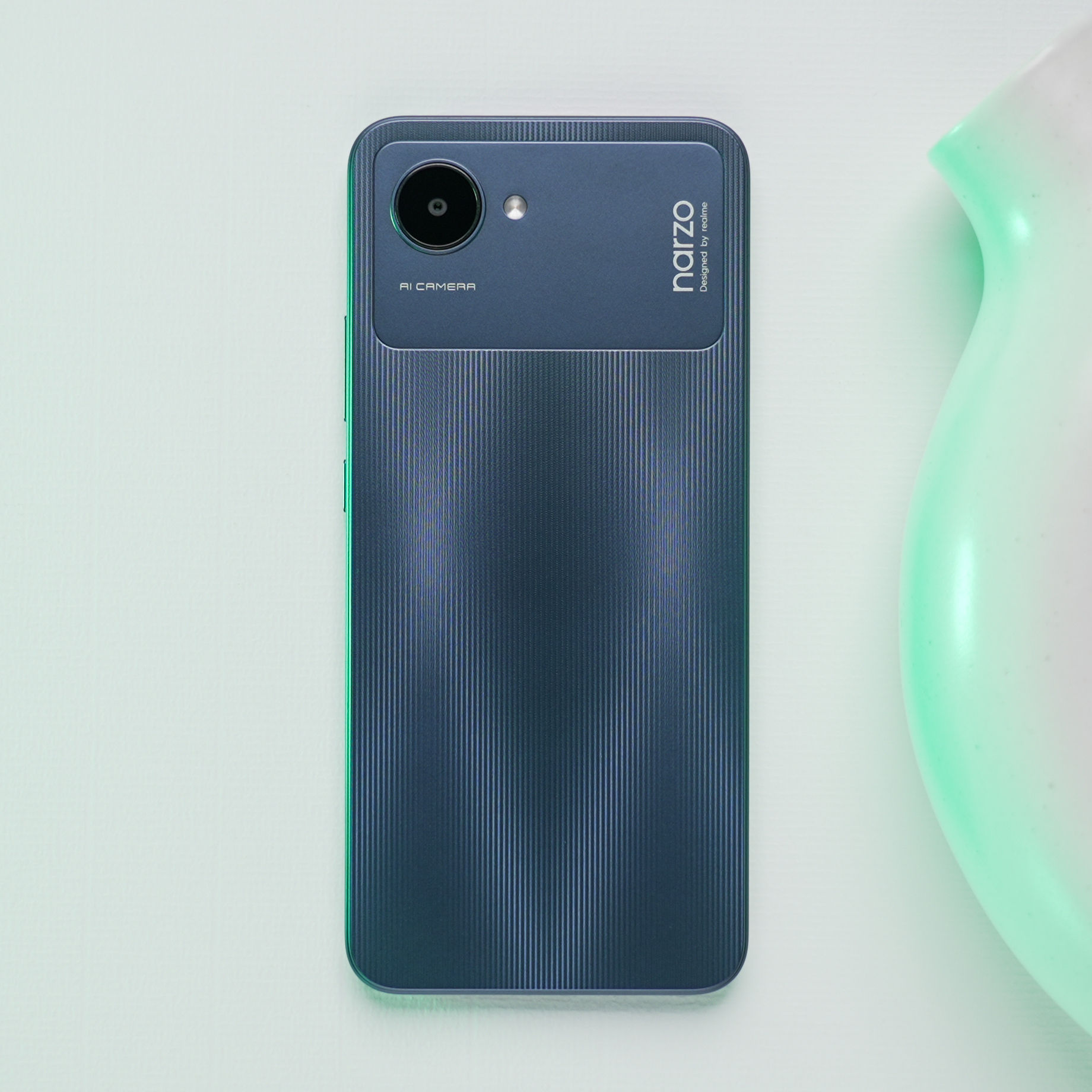 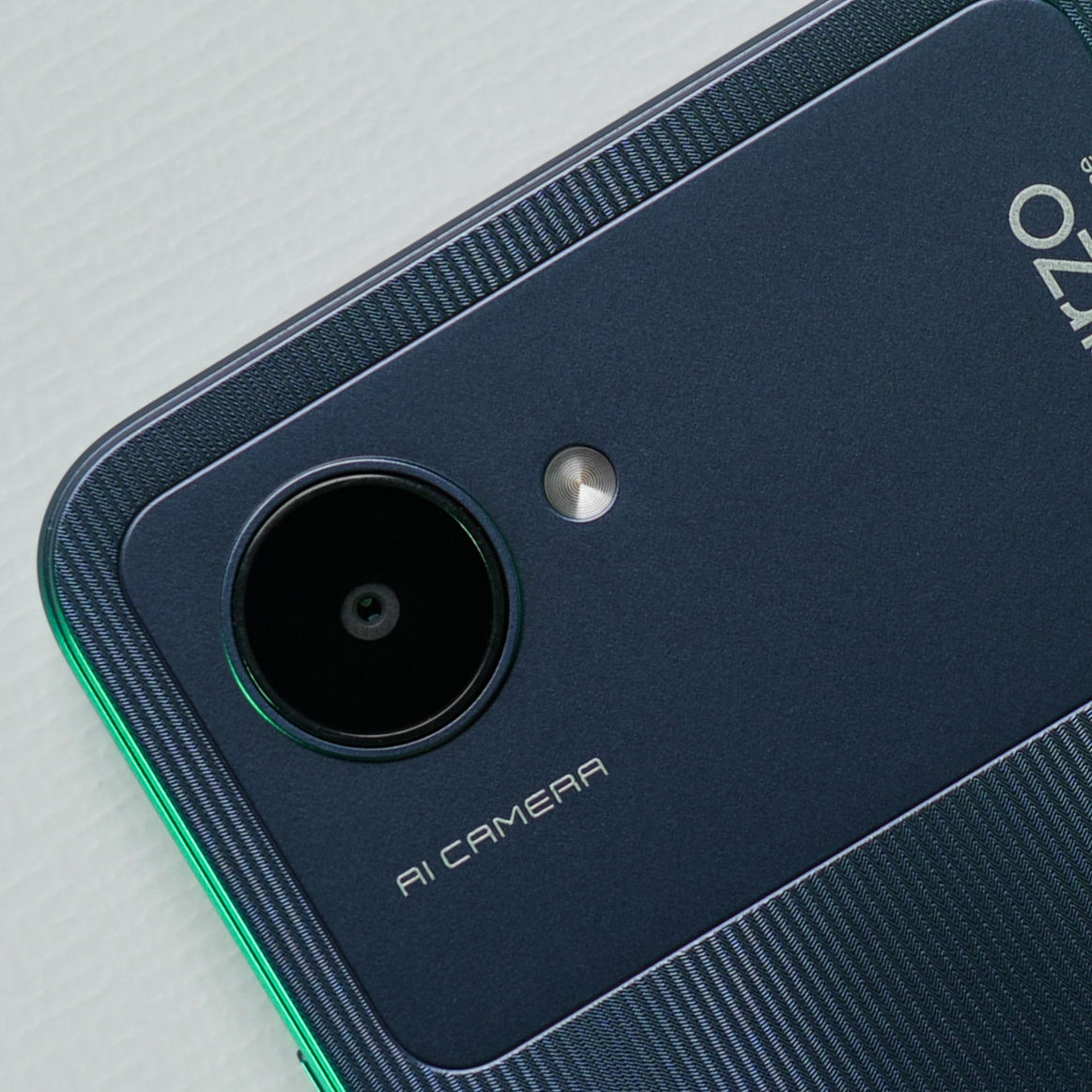 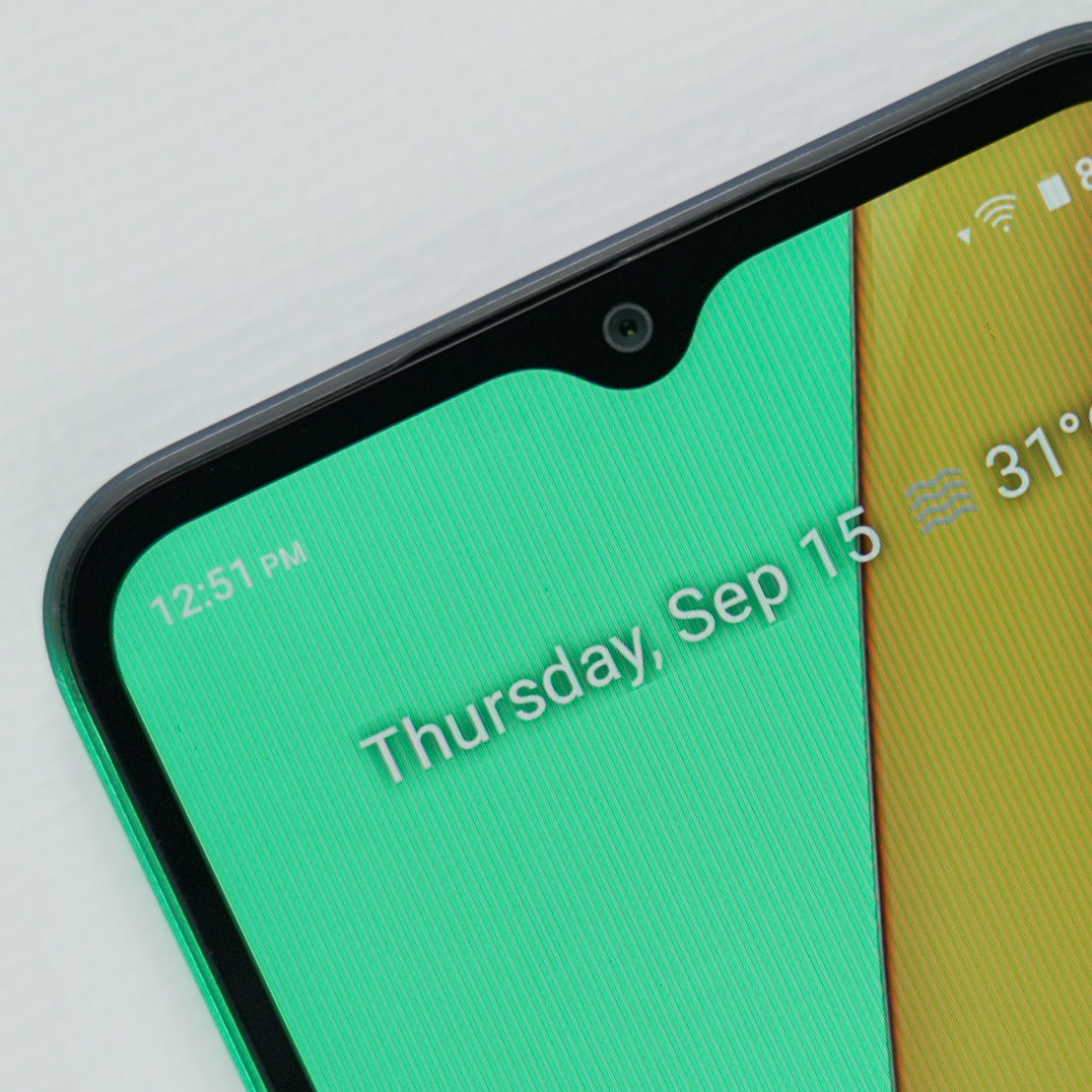 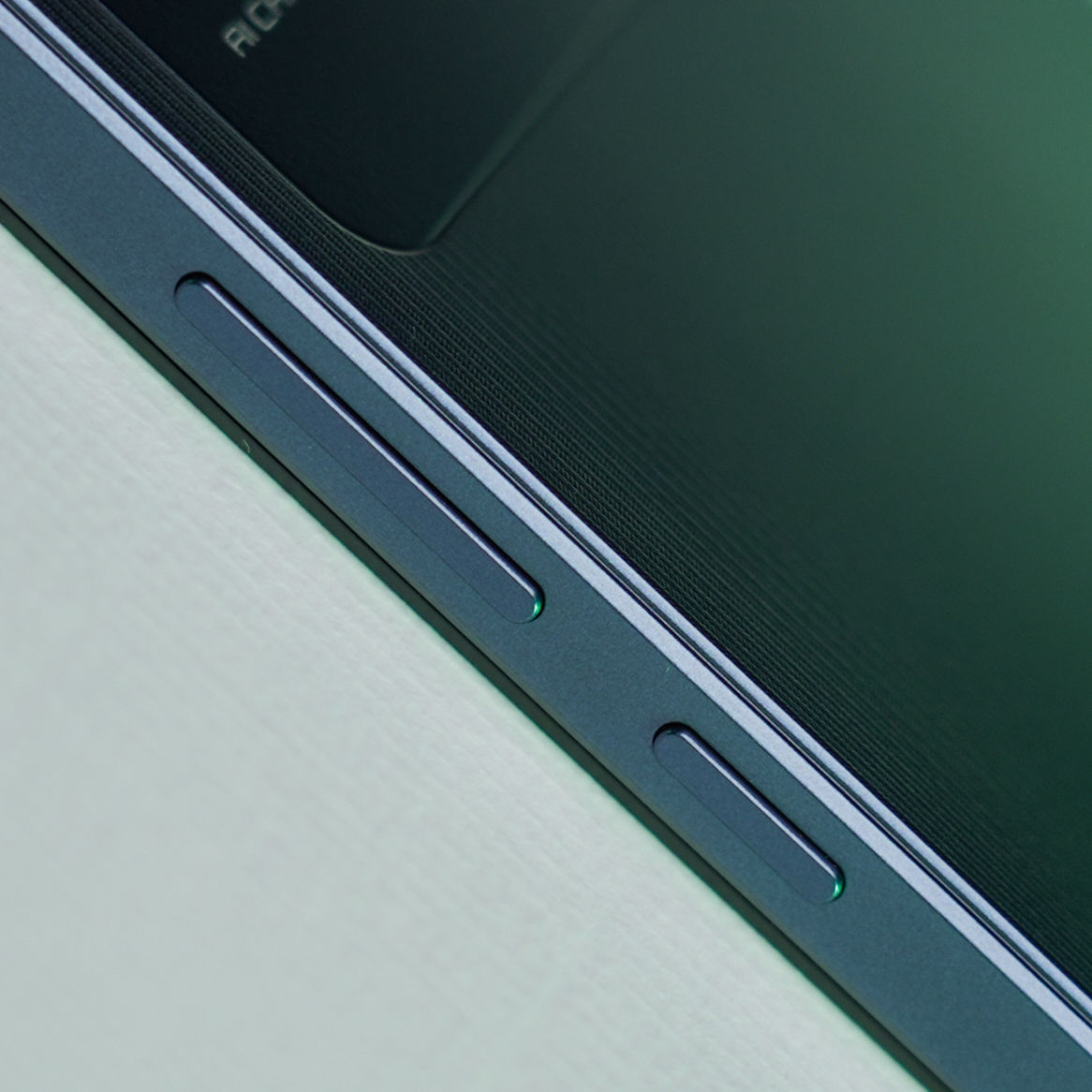 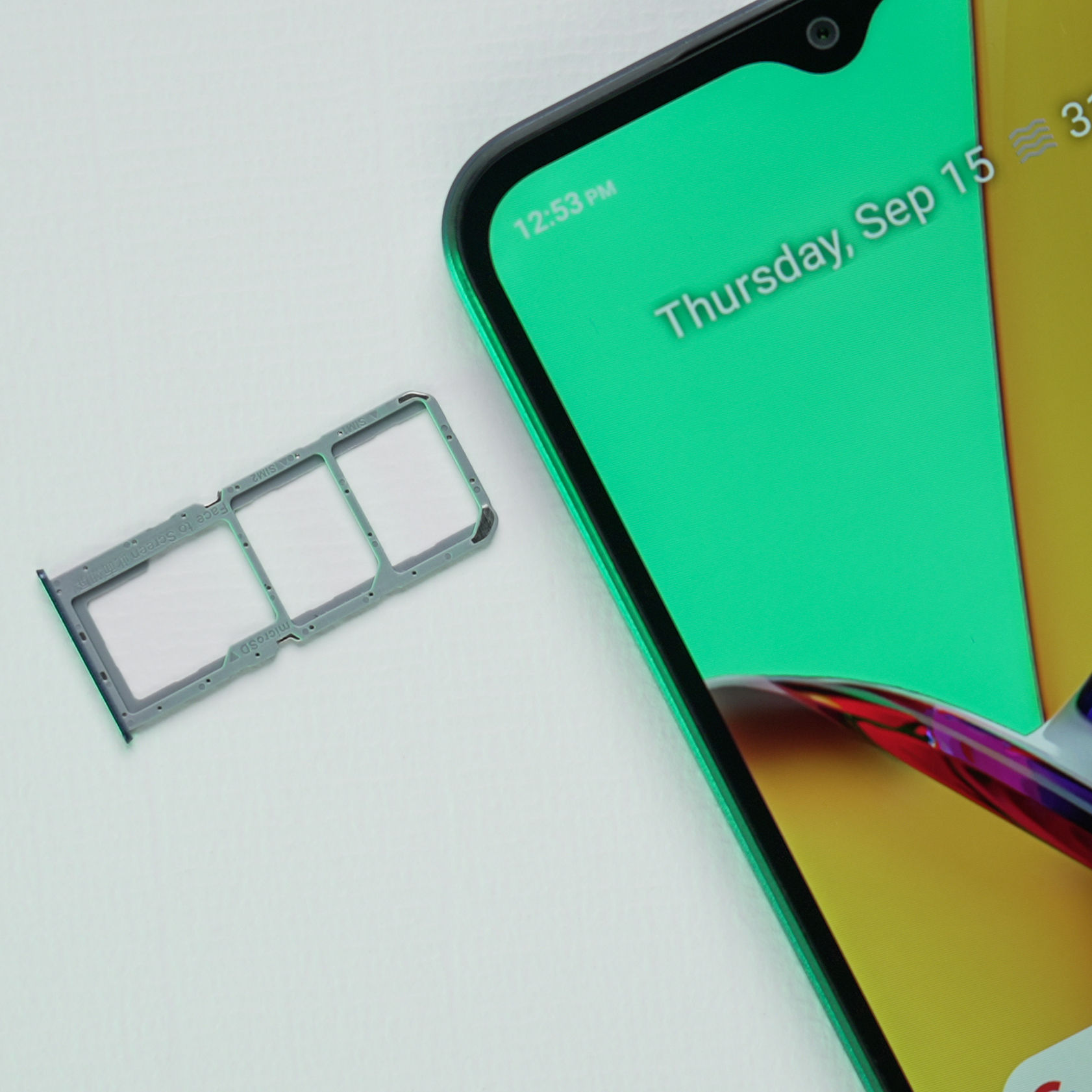 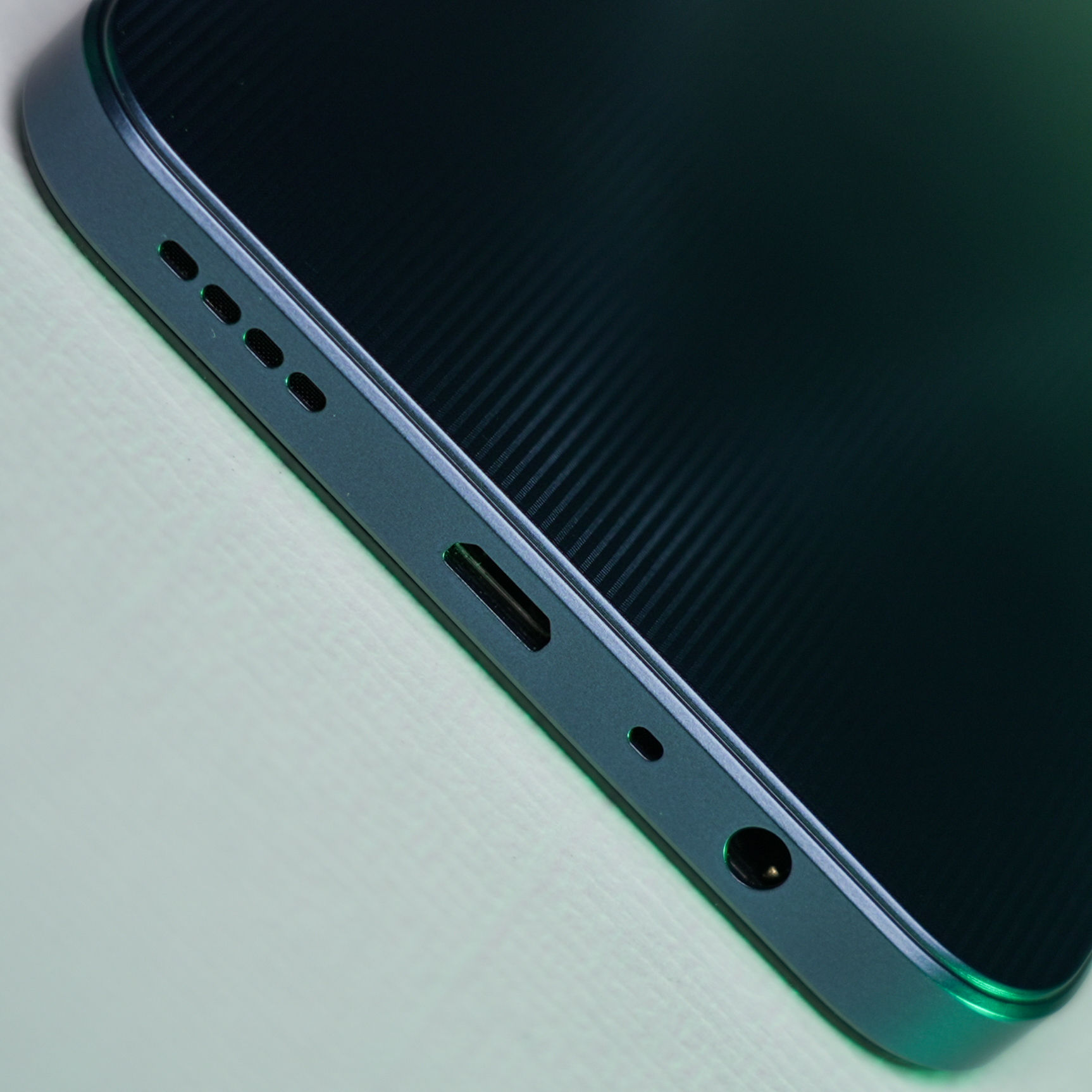 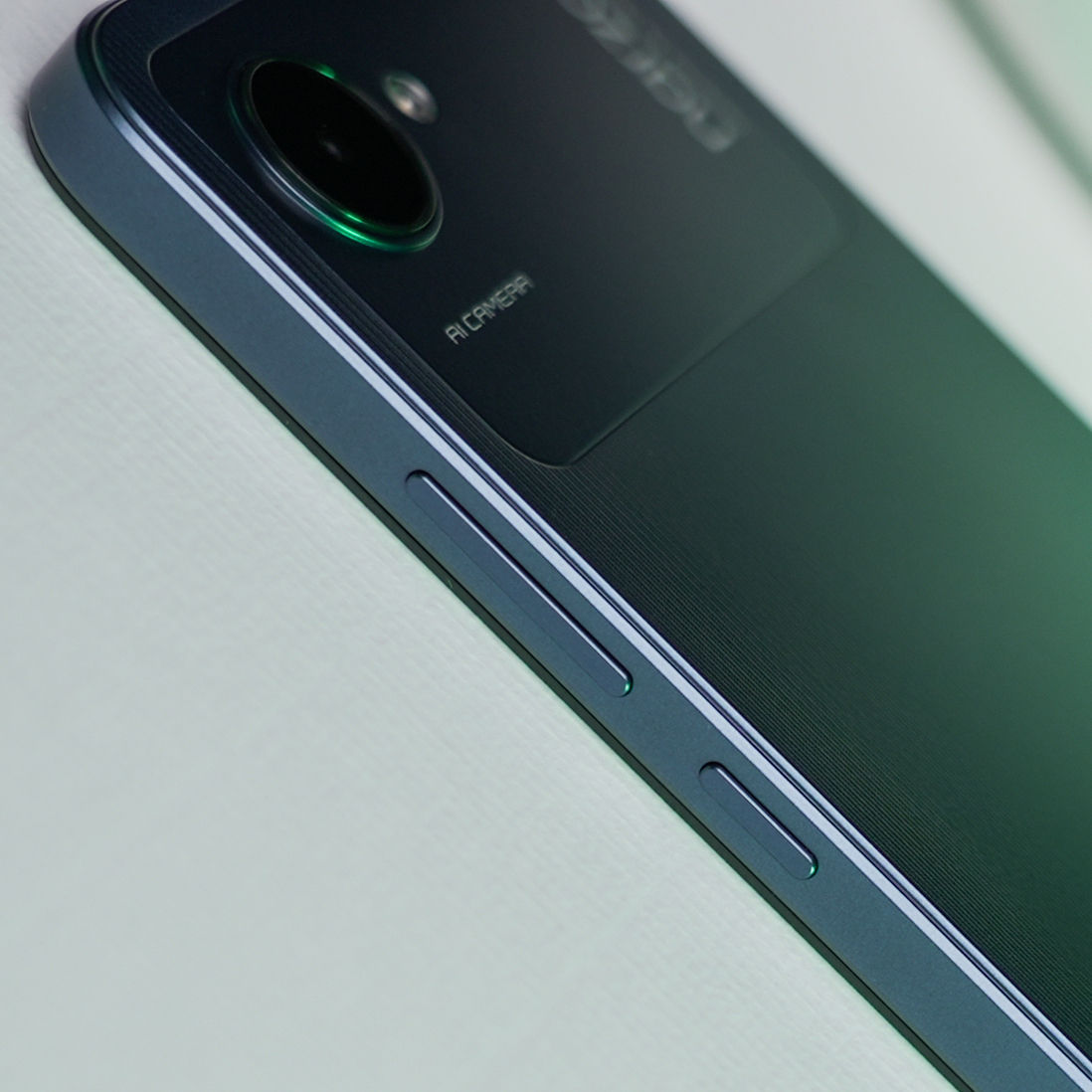 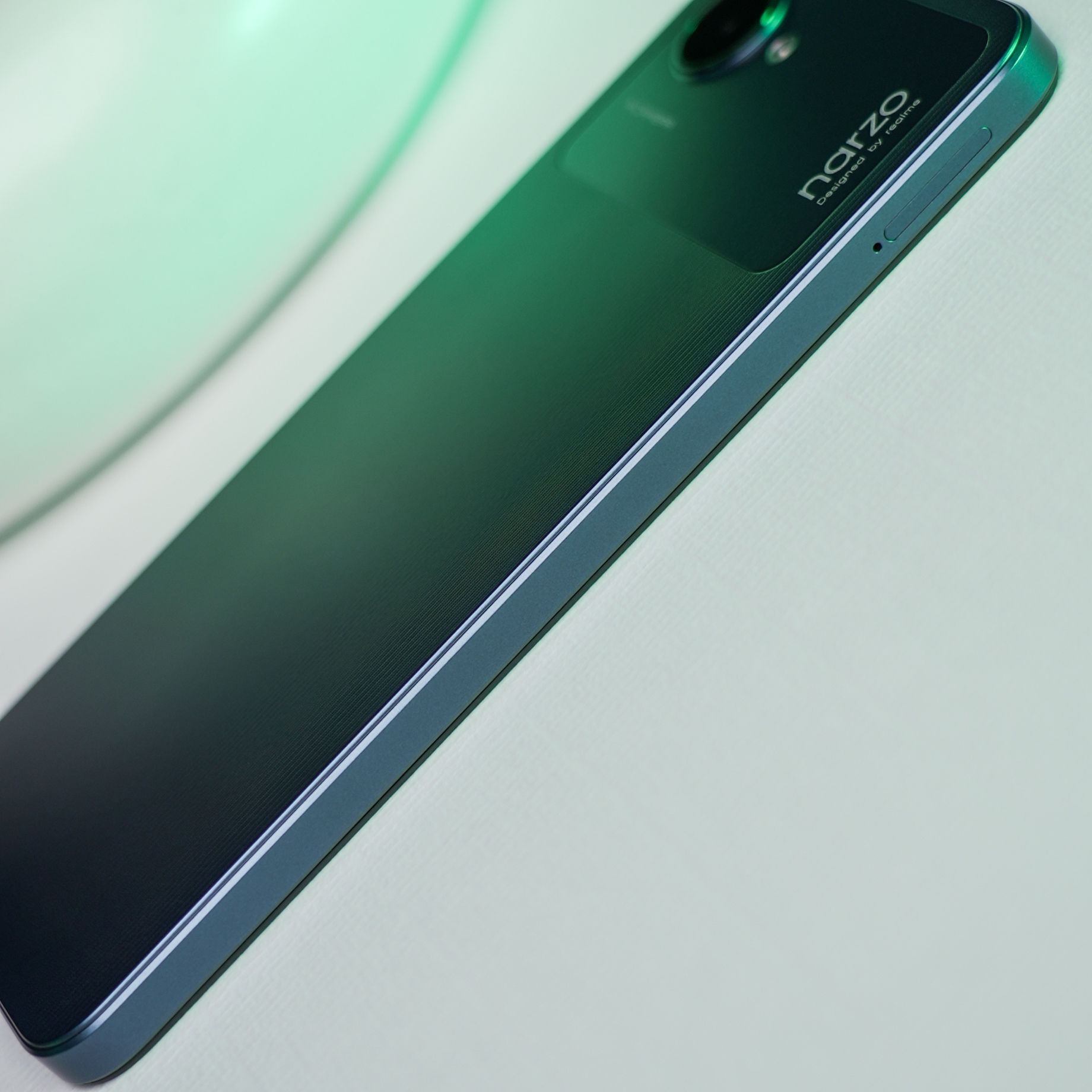 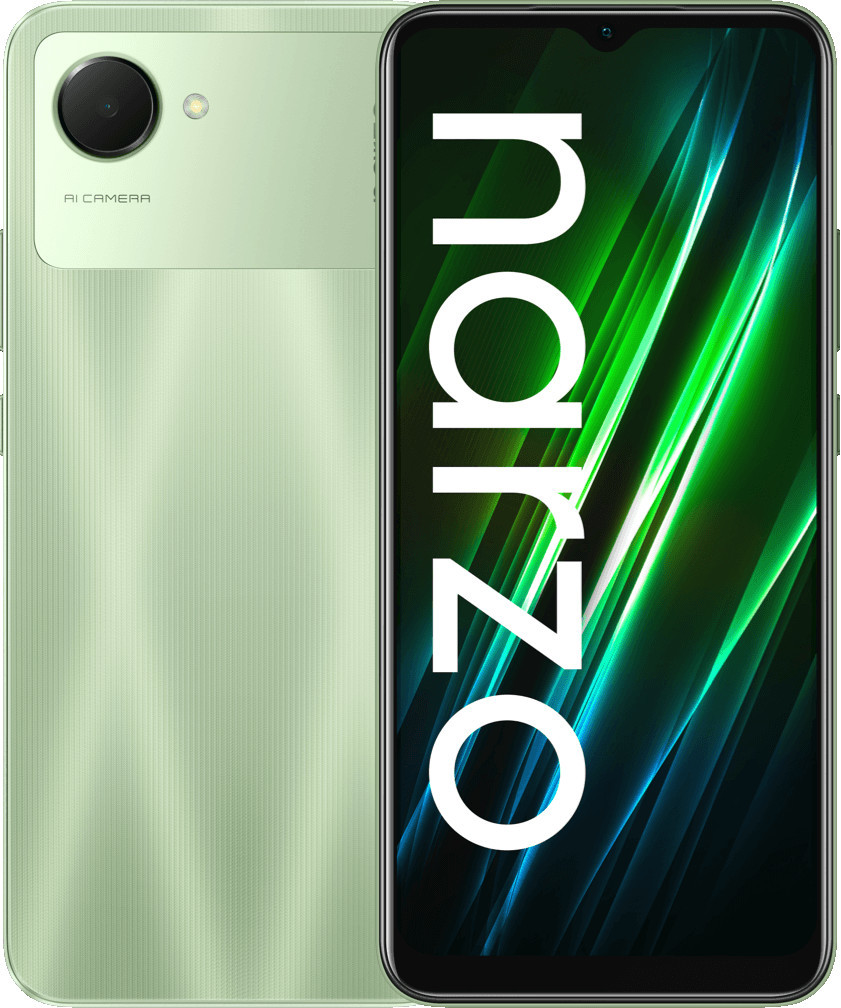 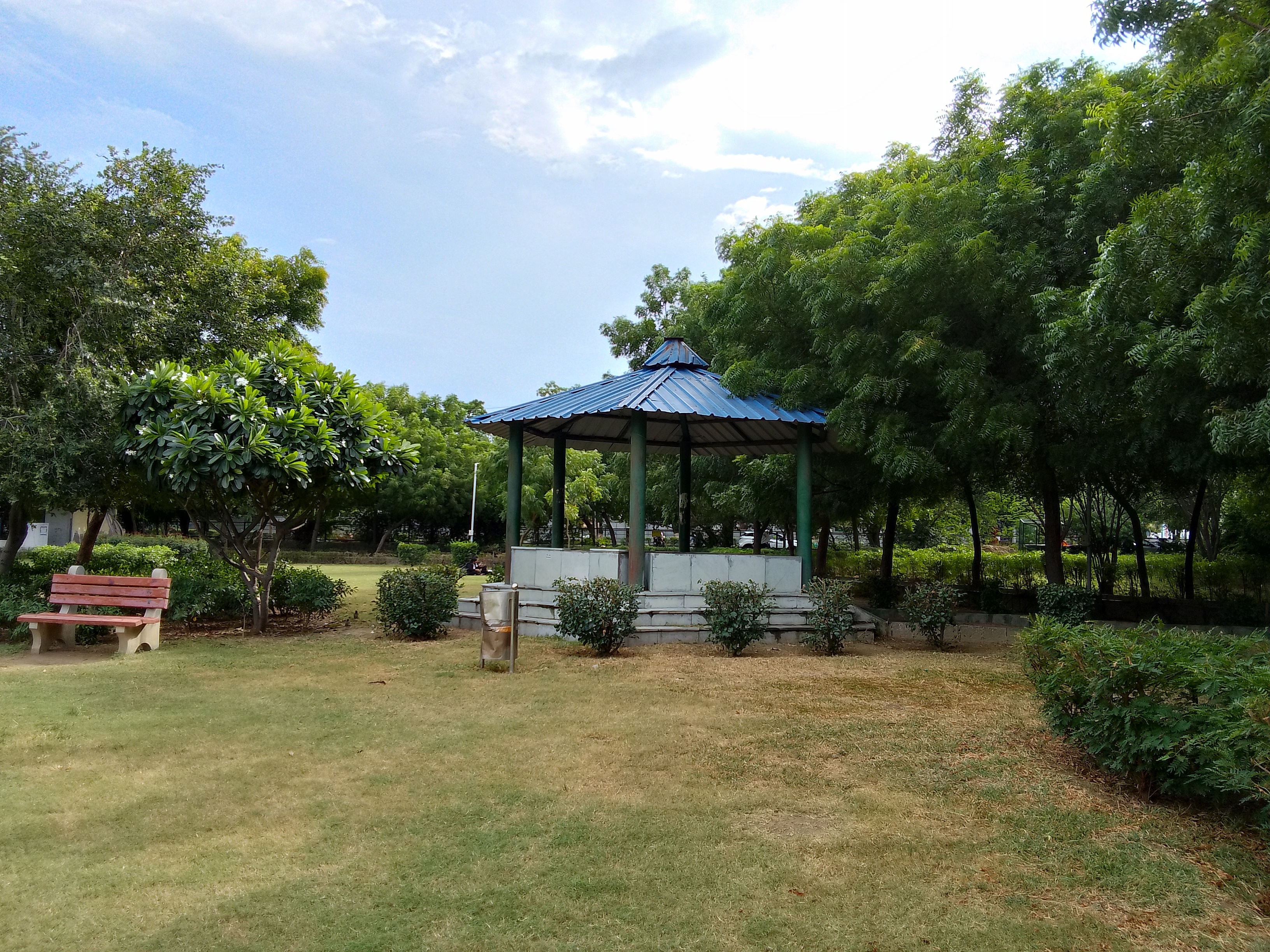 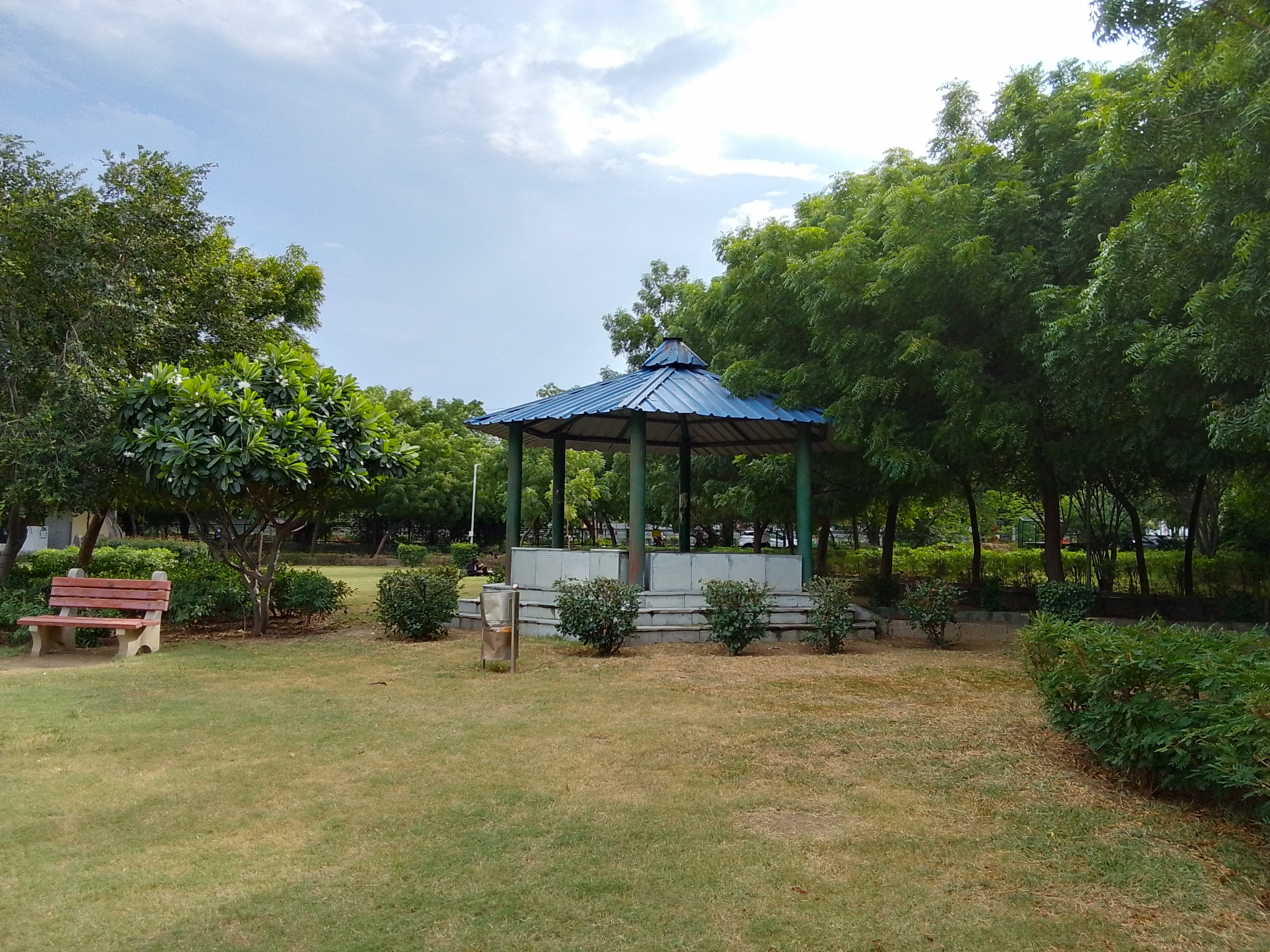 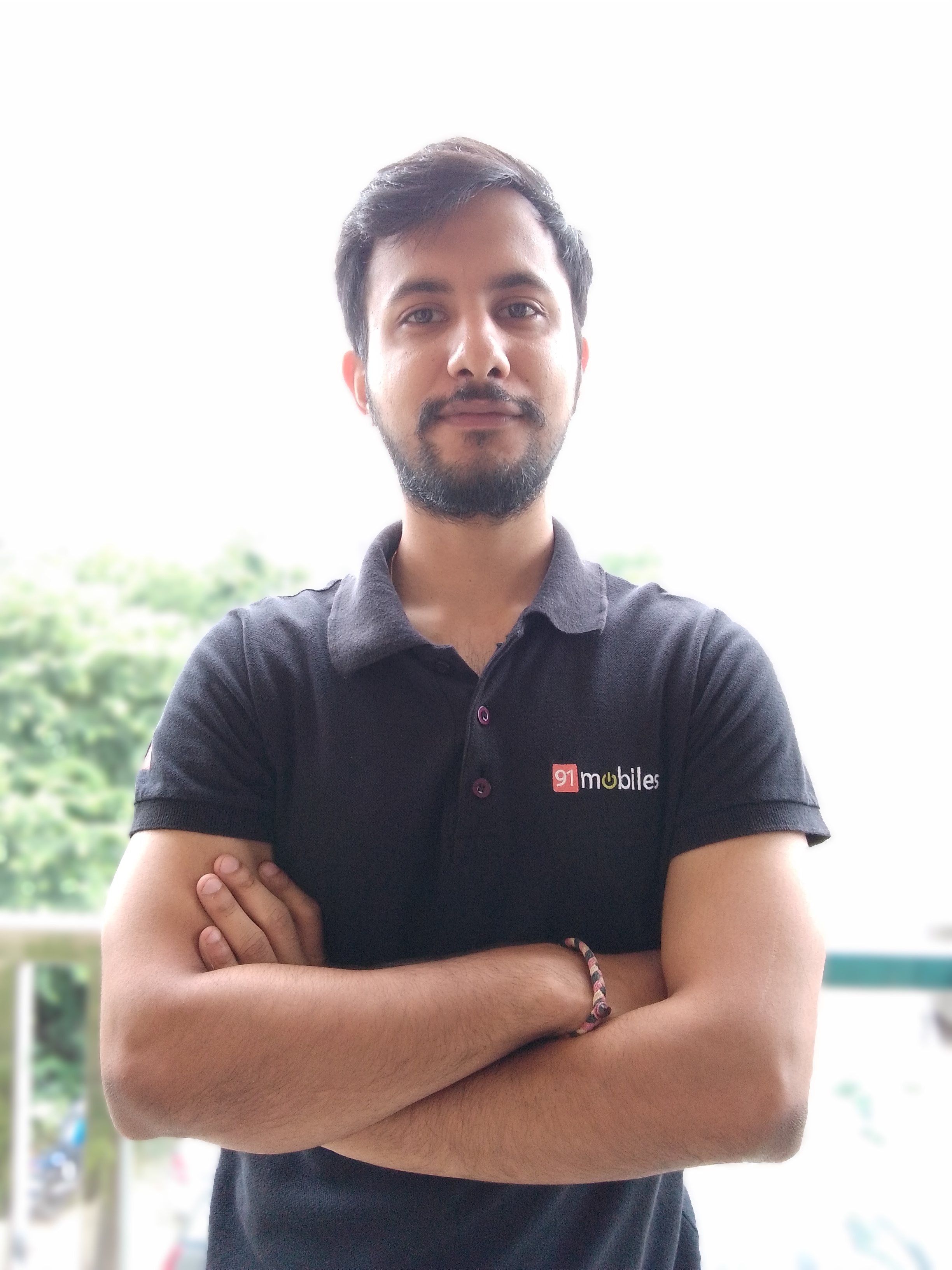 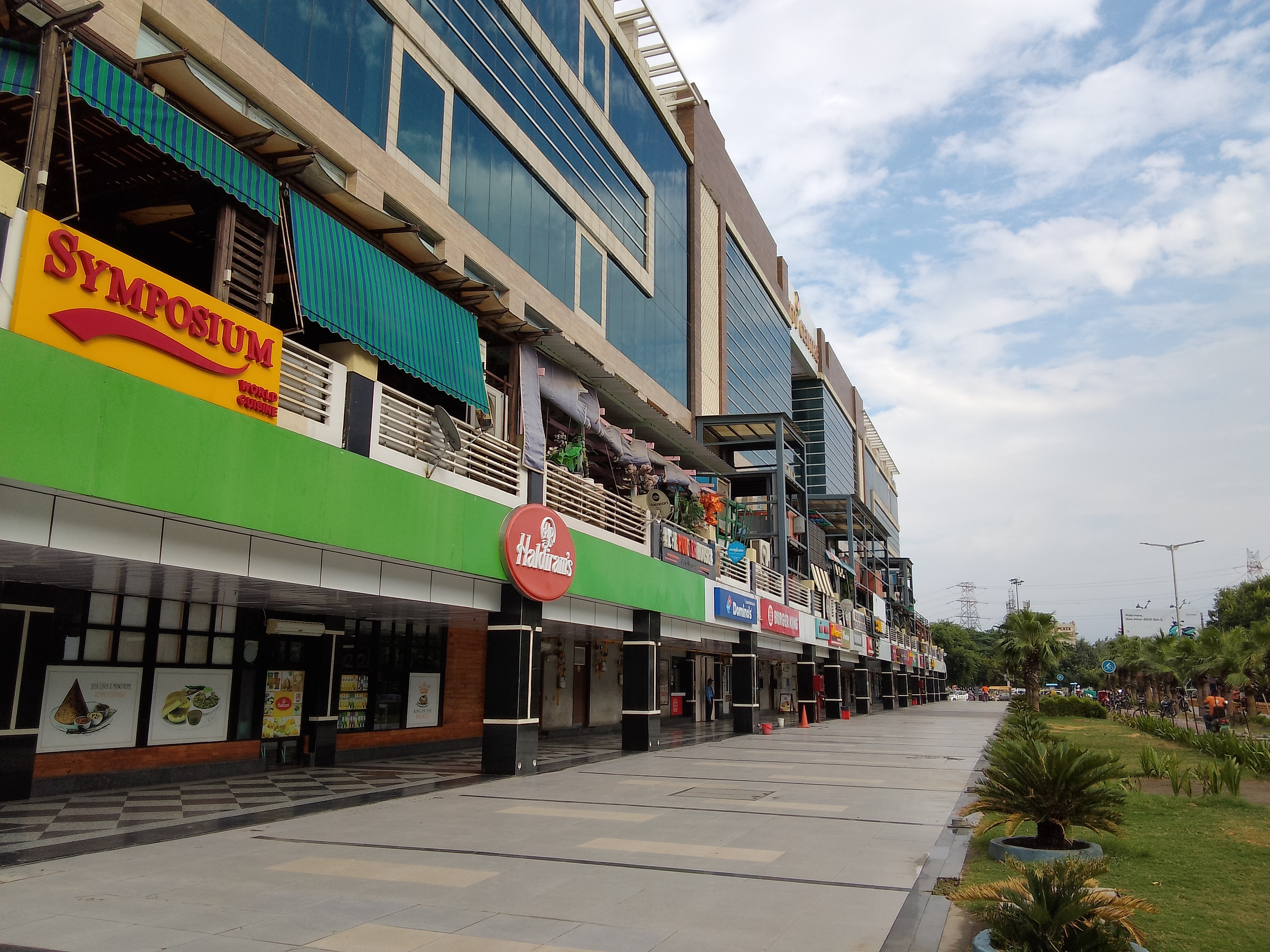 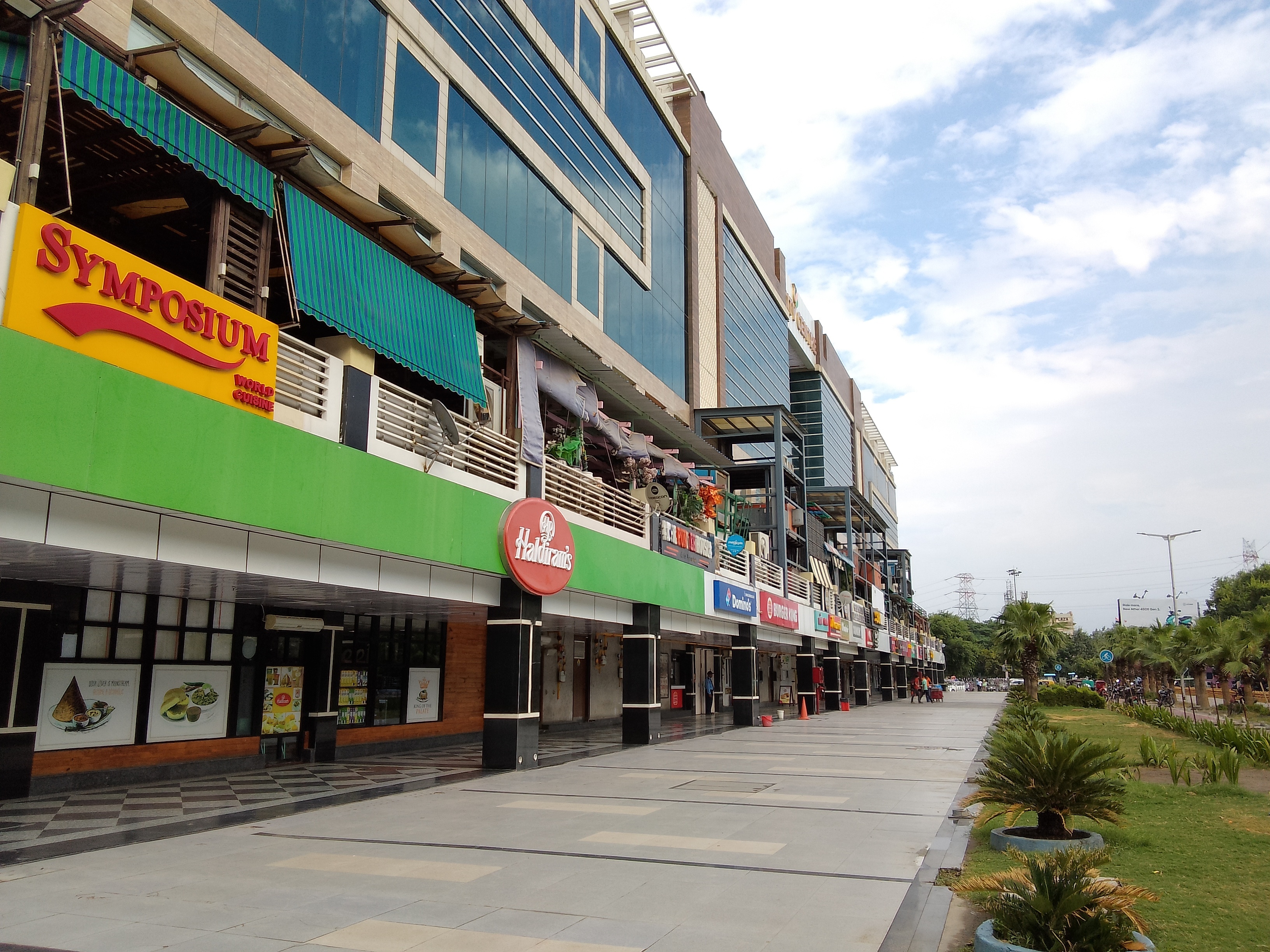 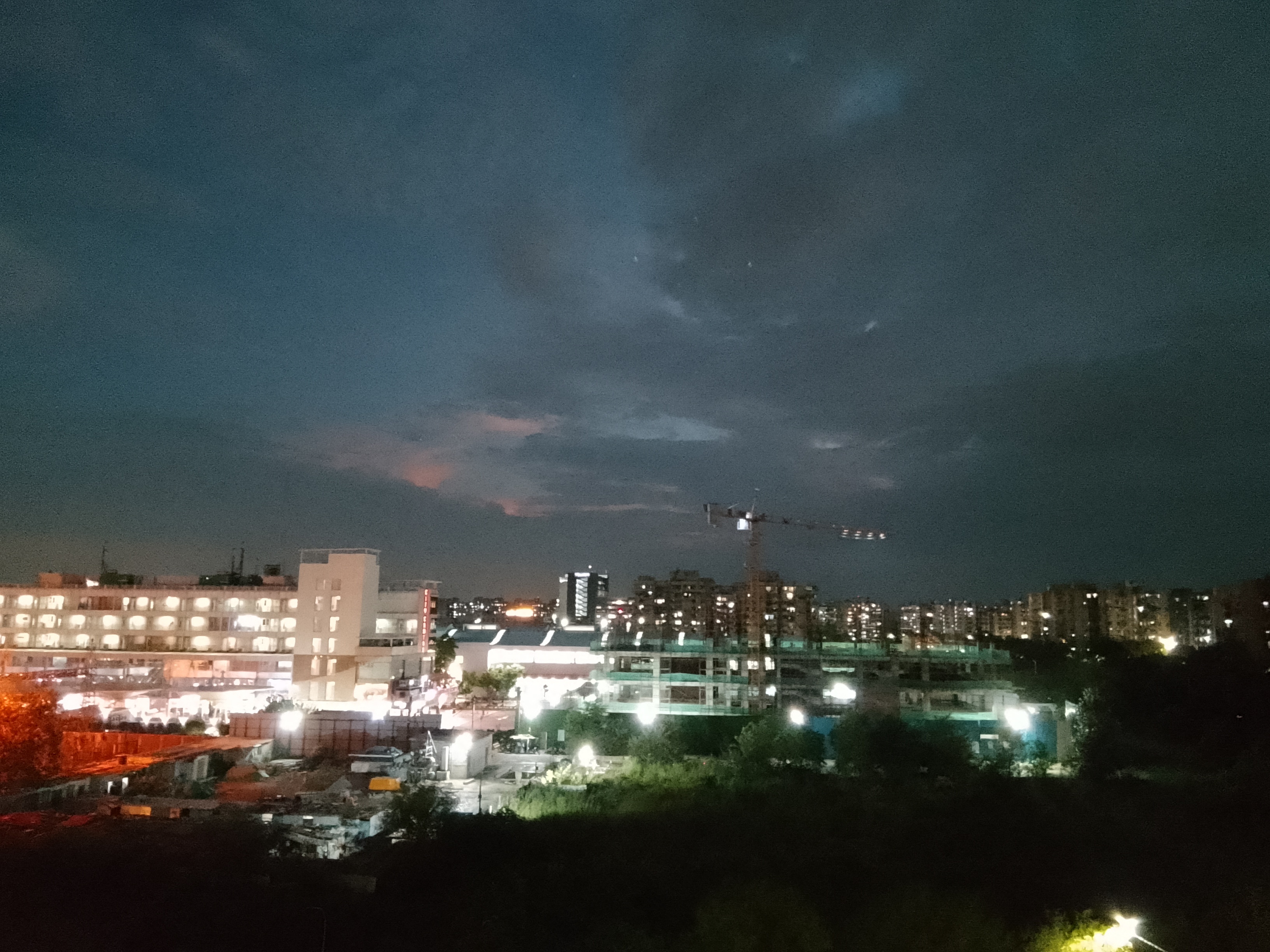 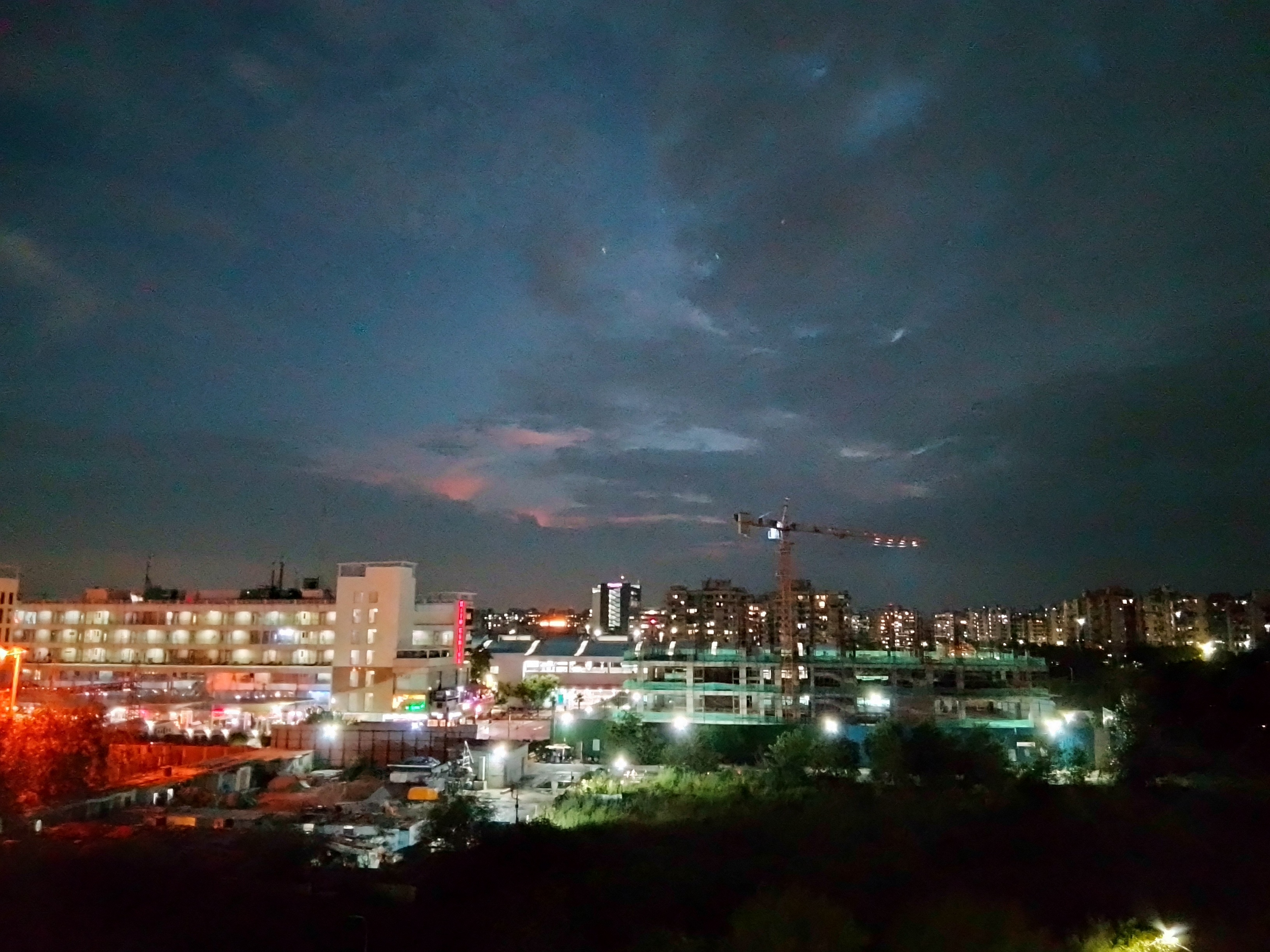 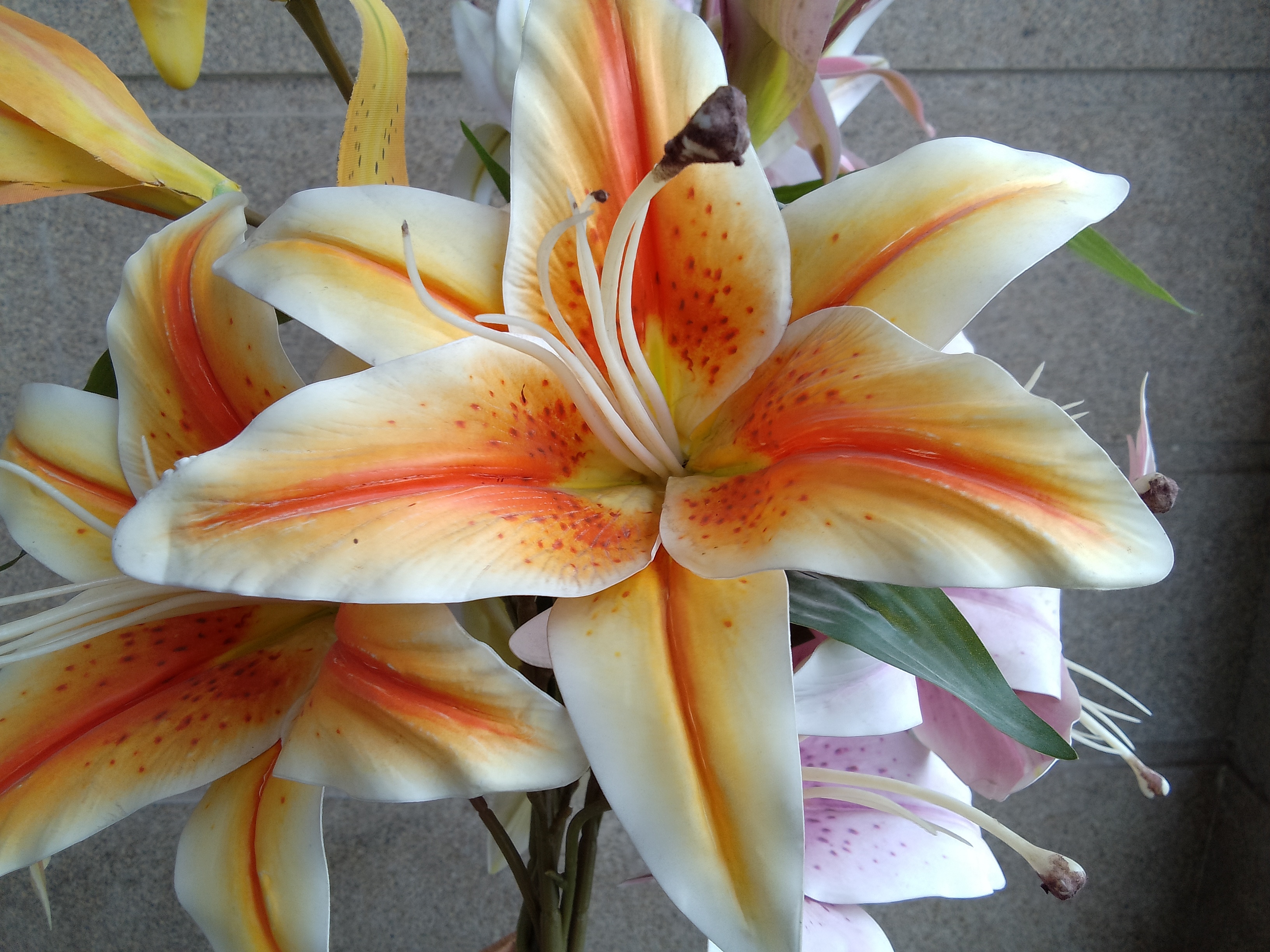 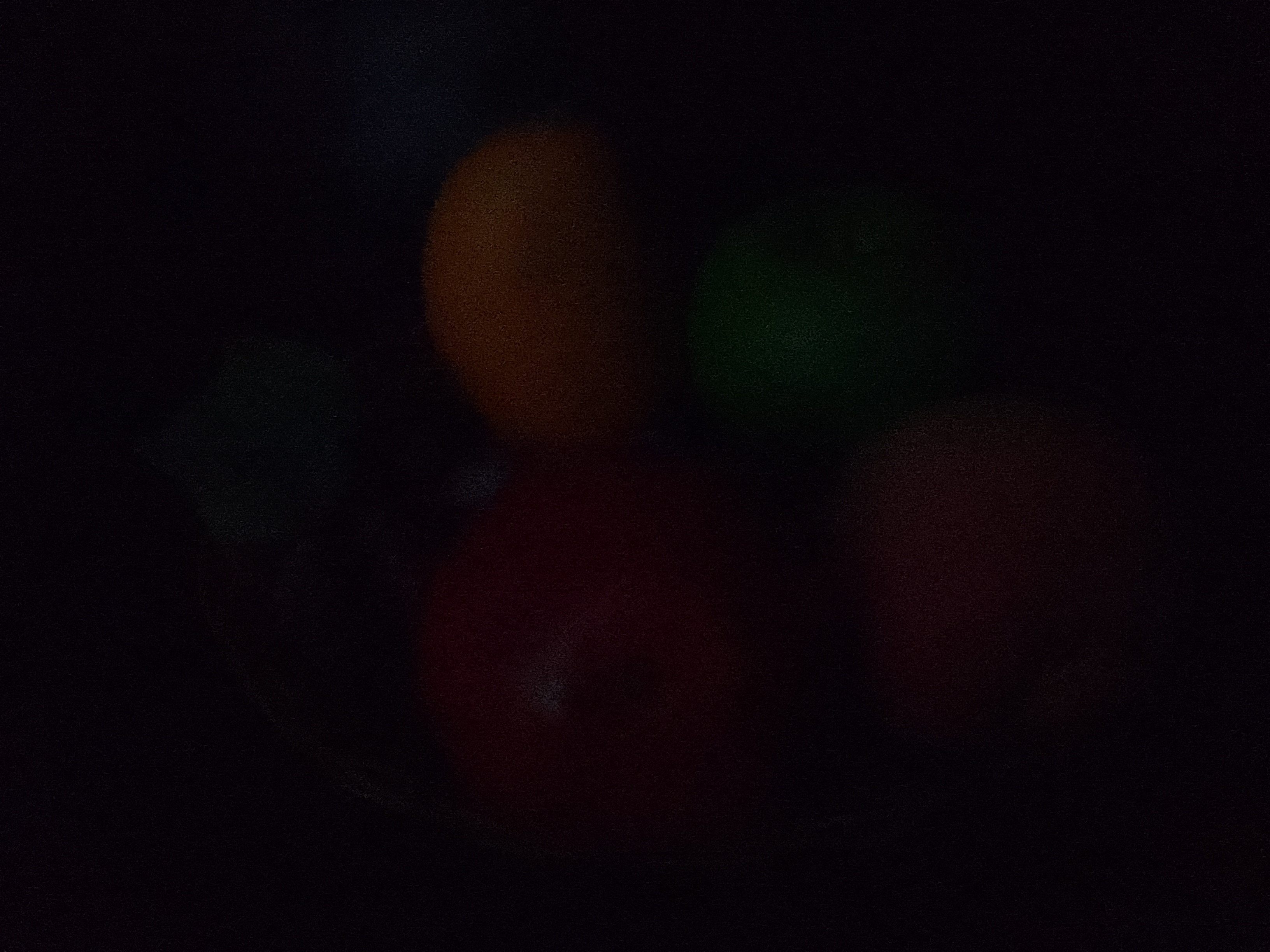 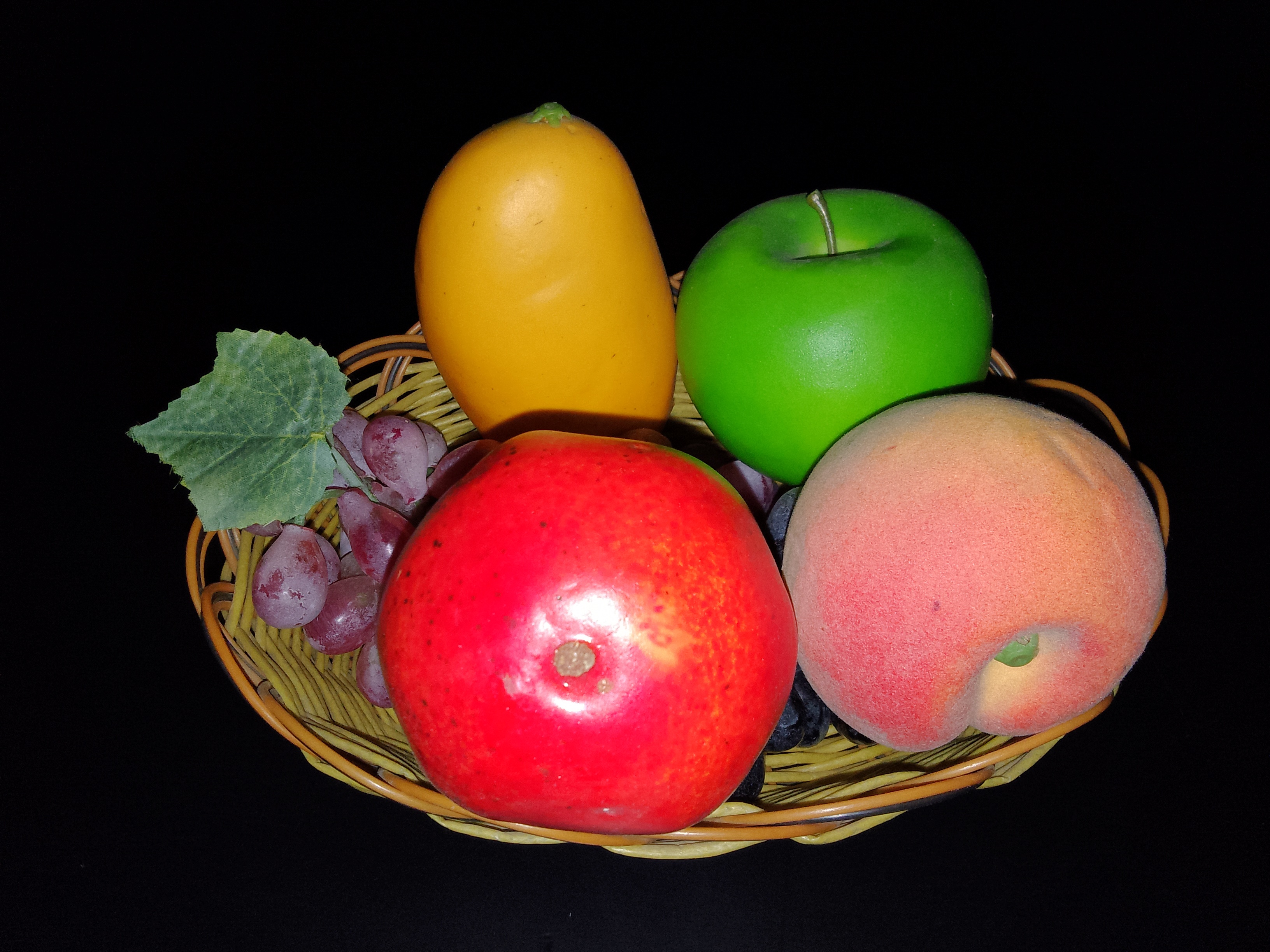 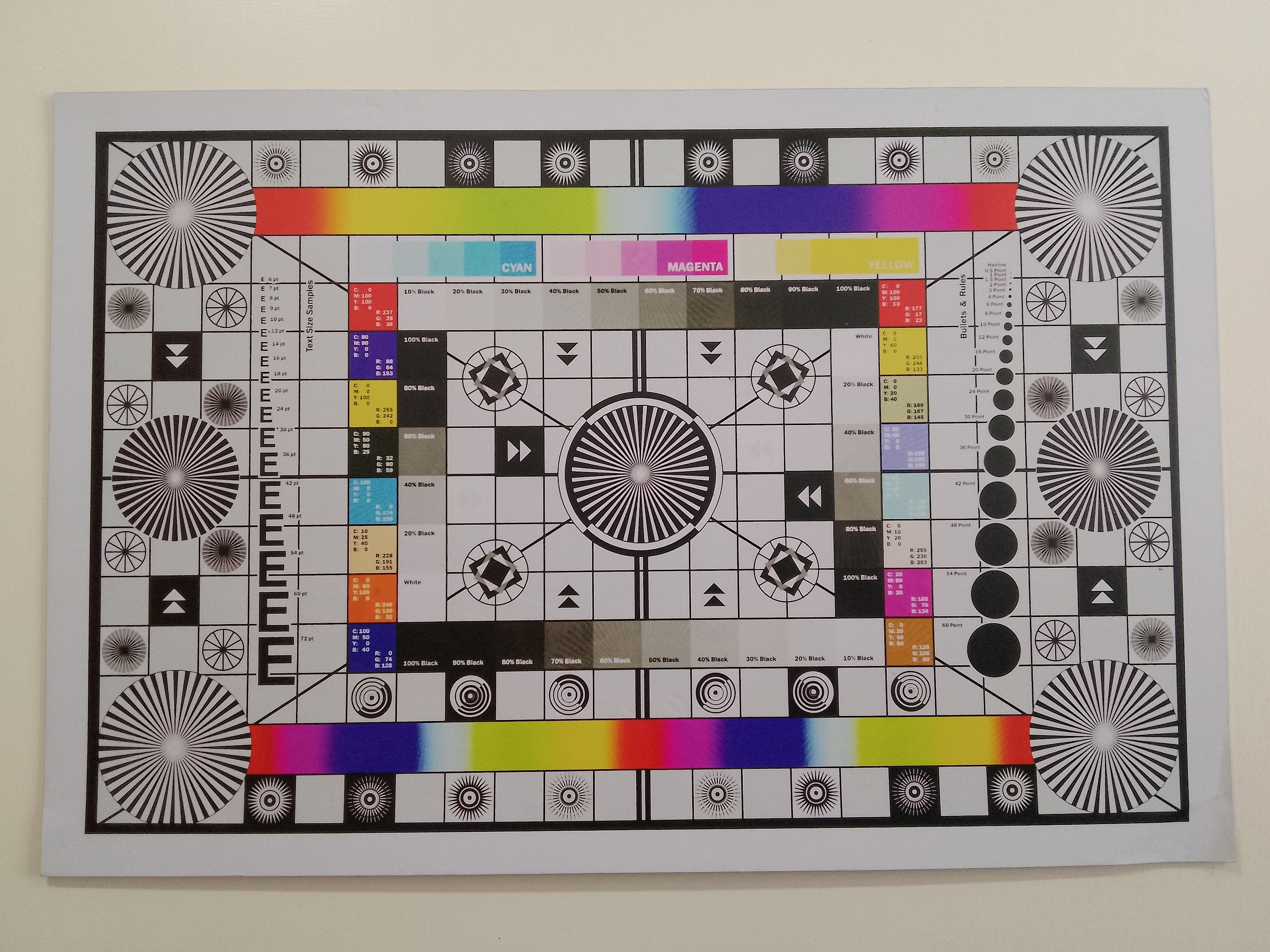 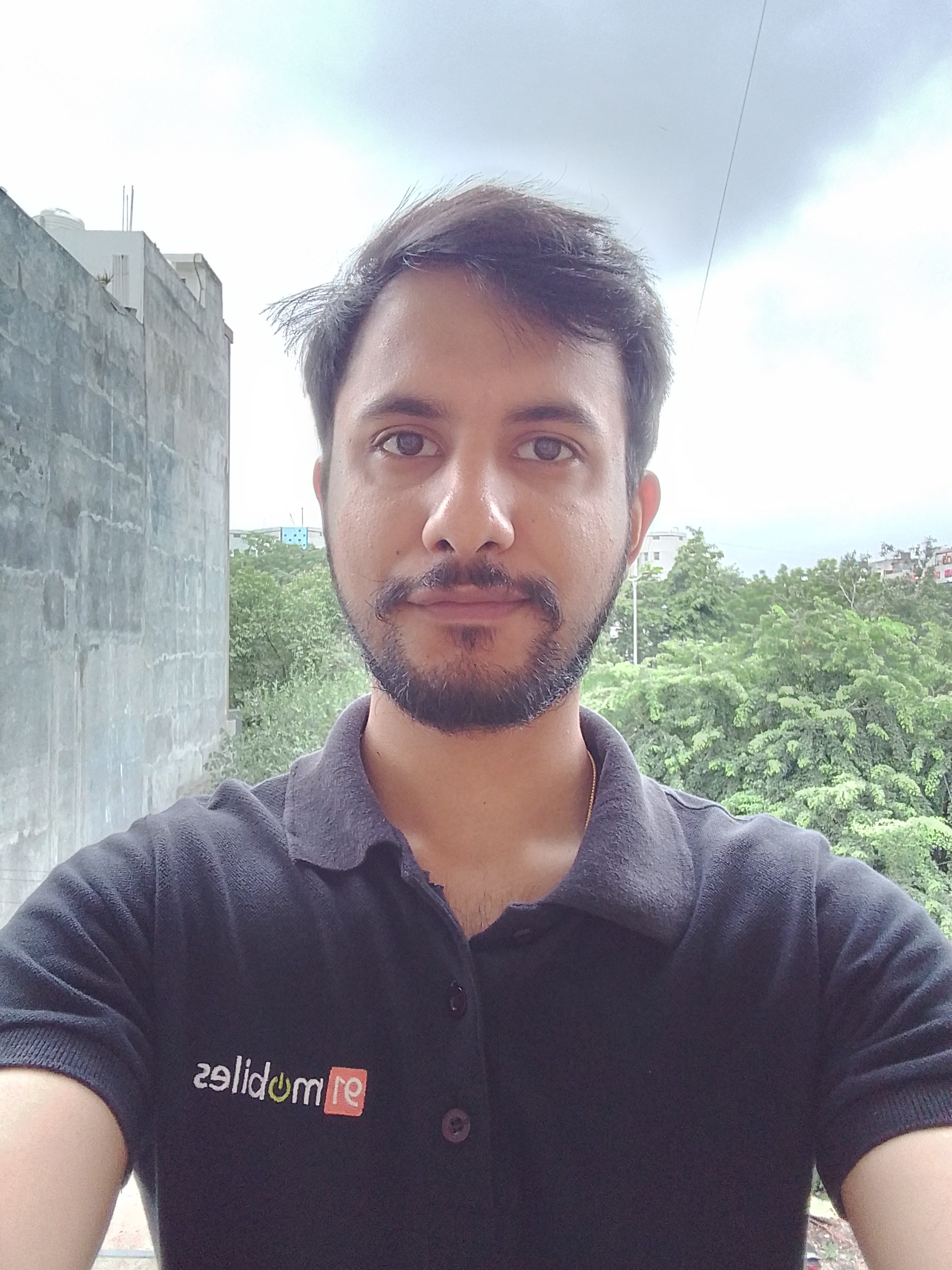 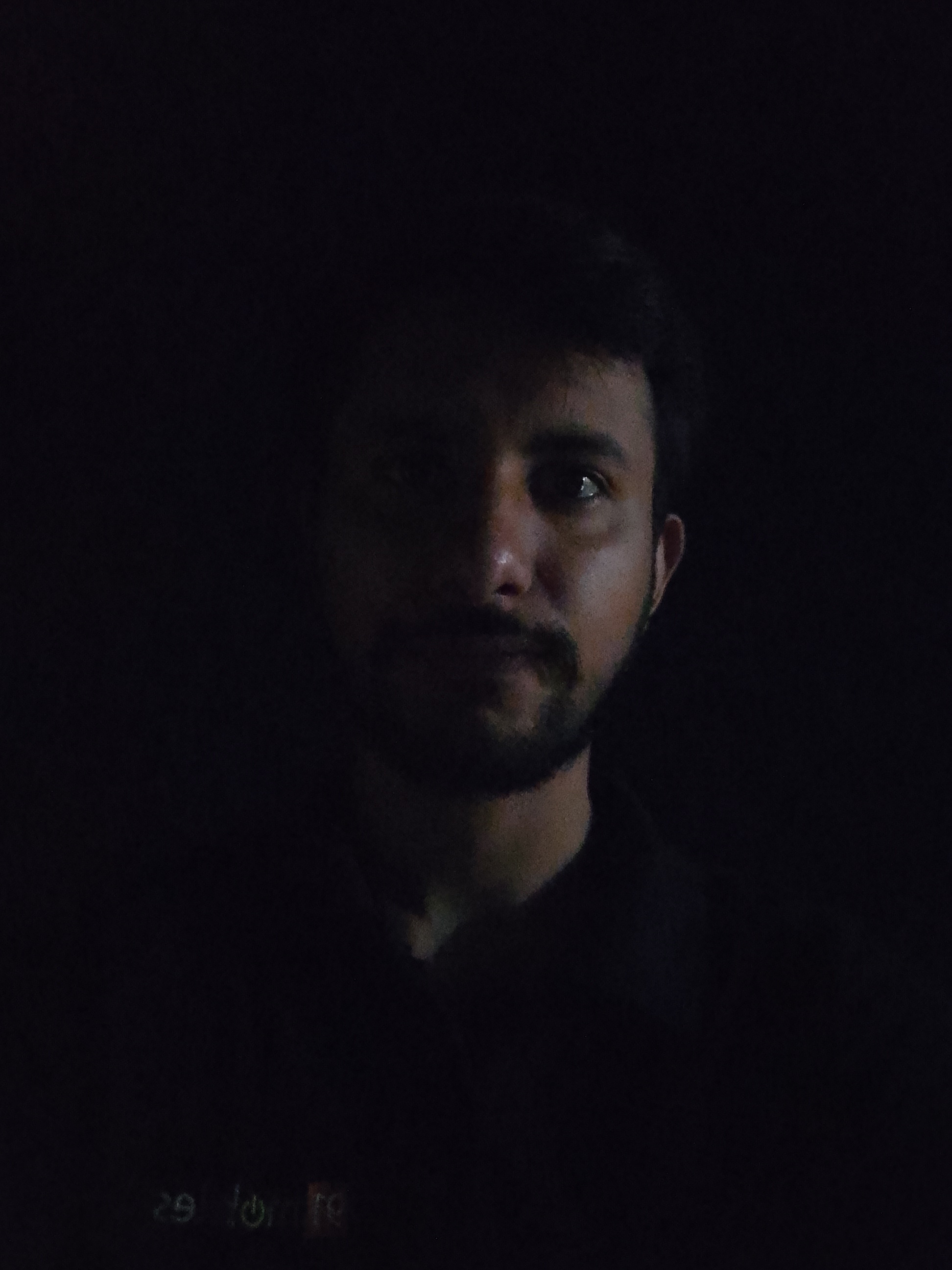 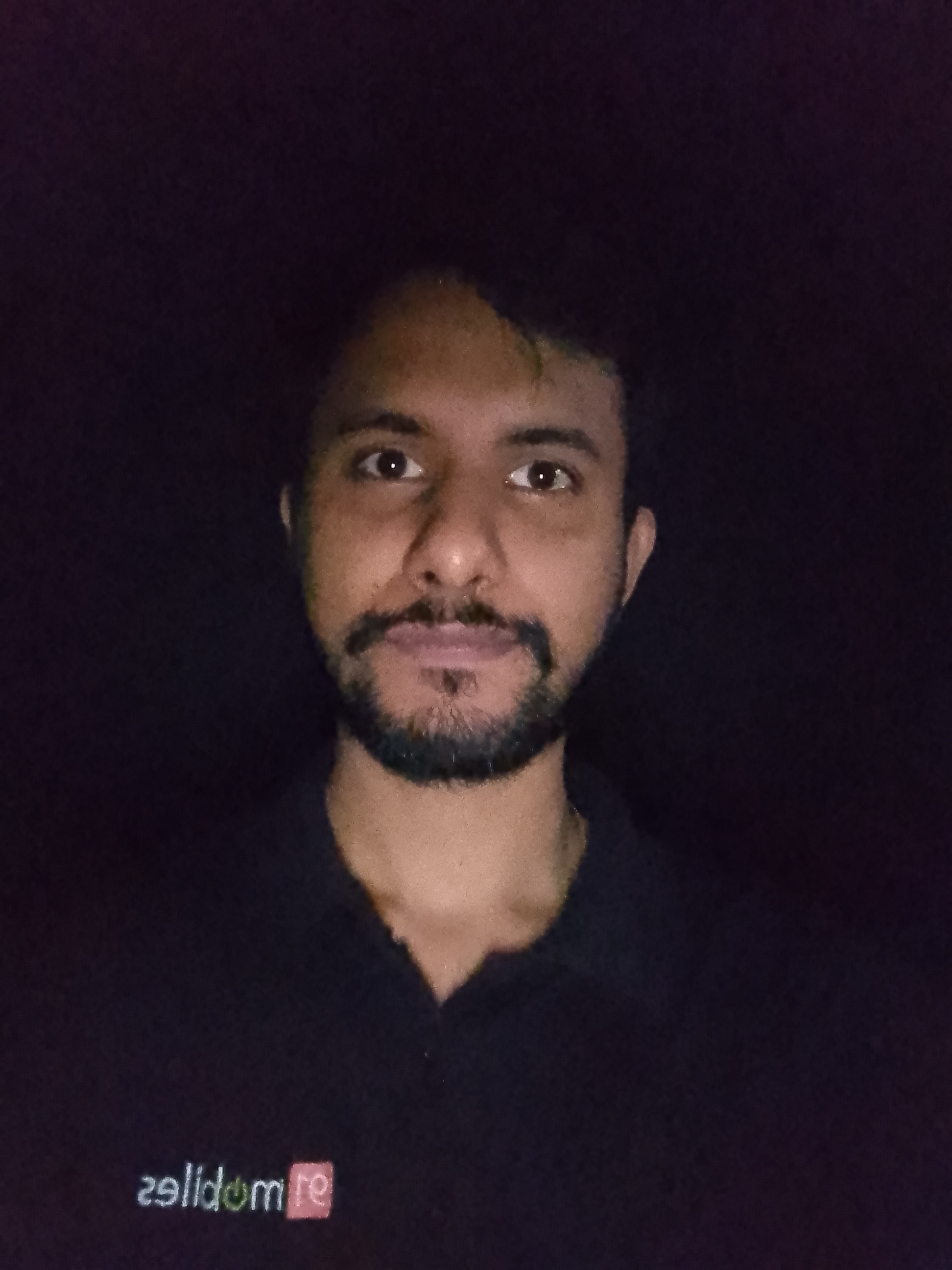