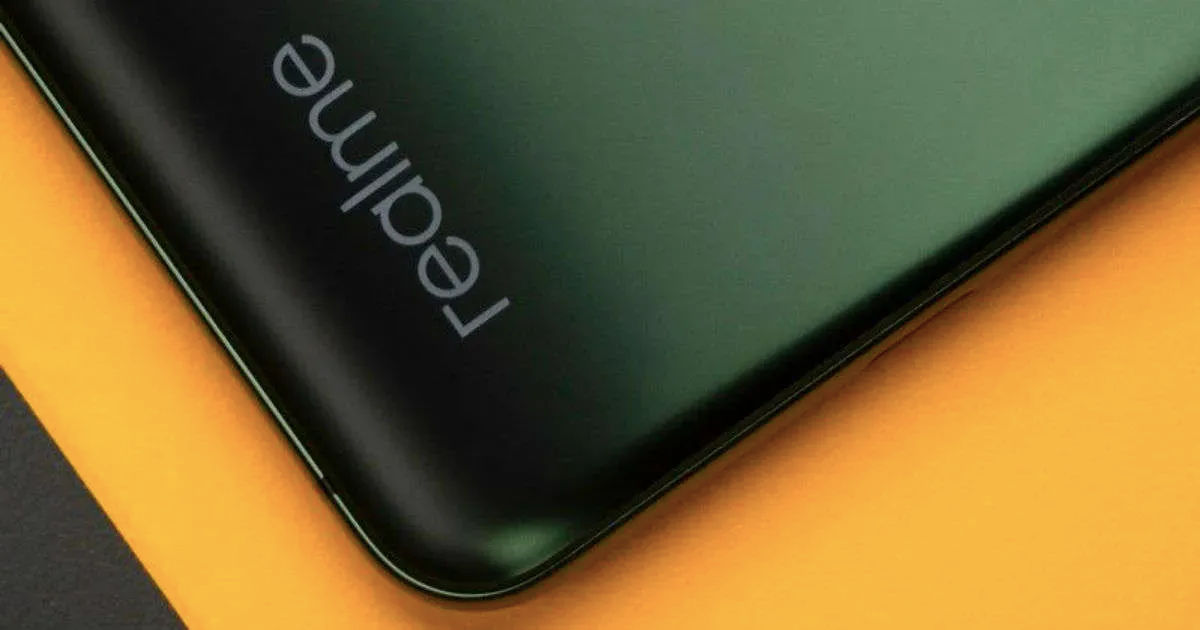 Realme is among the most popular smartphone brands in India. Founded back in 2018 as an offshoot of the Chinese brand OPPO, the brand aims to provide affordable smartphones to young people around the world. As a result, Realme’s new mobile phones/ models are looked upon by many. In this article, we’ll be taking a quick look at all the upcoming Realme phones that we can expect to launch in 2023. The list includes Realme 10 5G, Realme GT Neo 5, Realme C55, and more. 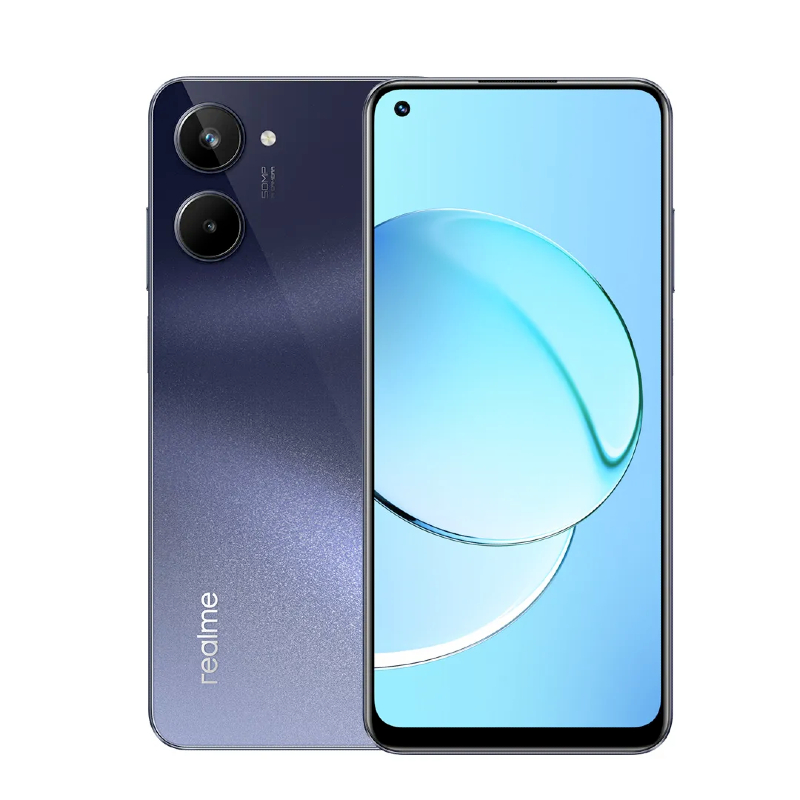 The Realme 10 4G has been launched in India at a starting price of Rs 13,999. The phone features the MediaTek Helio G99 SoC assisted by 4GB LPDDR4x RAM and 64GB of UFS 2.2 storage on the base variant that is further expandable via a dedicated MicroSD card slot. The punch-hole display is equipped with a 6.5-inch FHD+ AMOLED panel with a 90Hz refresh rate and up to 1000 nits peak brightness. Coming to the software, the Realme 10 runs on Android 12-based Realme UI 3.0 out of the box. With a 5000mAh battery in tow, the device gets 33W fast charging support. Lastly, there’s a 50MP and a 2MP dual setup on the back while on the front, a 16MP sensor takes care of selfies and video calls. 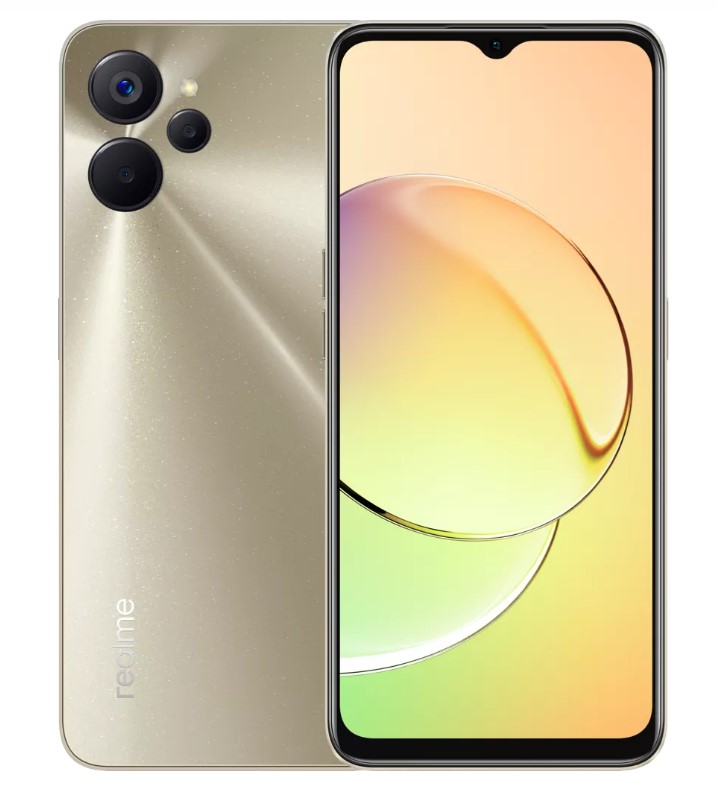 While the smartphone has been launched in China, it could also make its debut in India sometime in the future. That said, the Realme 10 5G comes with a 6.6-inch IPS LCD display with a 90Hz refresh rate and 400 nits of brightness. The display also houses a waterdrop notch that contains an 8MP selfie shooter while the optics on the back features a 50MP main camera, a 2MP macro lens, and an AI lens. Running under the hood is an octa-core MediaTek Dimensity 700 processor with 8GB LPDDR4x RAM and 128GB/256GB UFS2.2 storage. Lastly, the phone gets its juice from a 5,000mAh battery that can be quickly charged using a 33W power adapter. 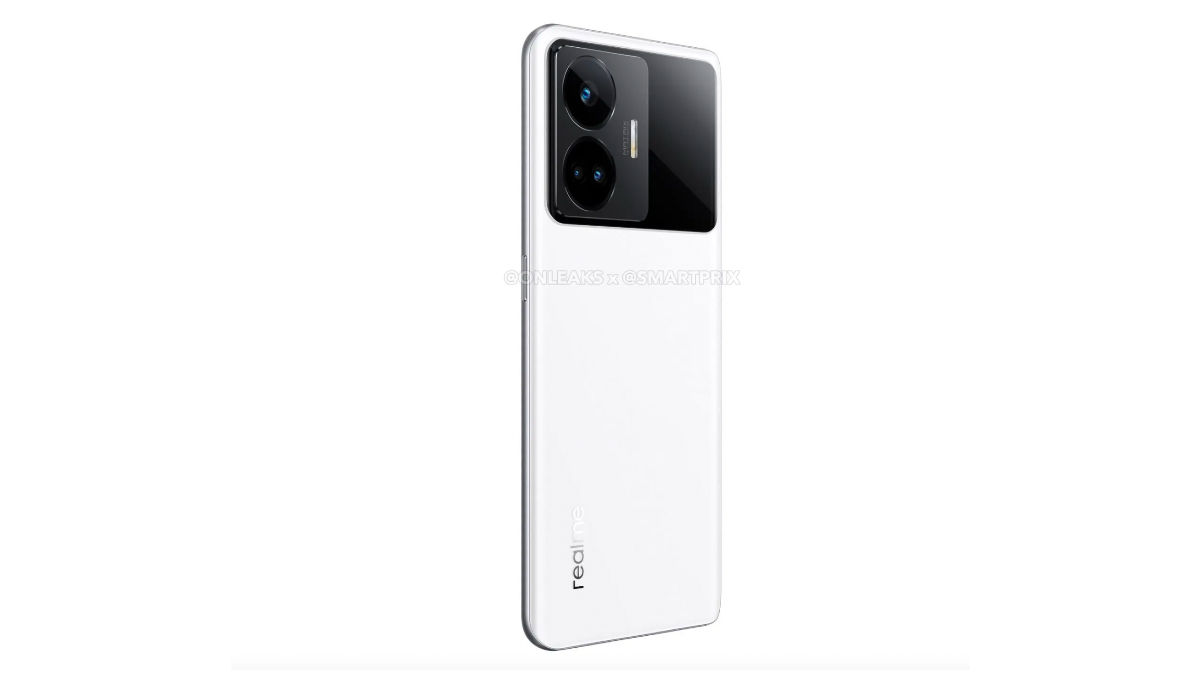 Realme GT Neo 5 has recently surfaced revealing its alleged specifications. As per the leak, the phone is said to come with a 6.7-inch 1.5K OLED display with 144Hz refresh rate support. The performance side of things could be taken care of by the Snapdragon 8+ Gen 1 processor with no details on storage options, for now. Coming to the optics, GT Neo 5 may come with a triple camera setup just like its predecessor (Realme GT Neo 3) which may include 50MP, 8MP, and 2MP camera lenses on the back. The device could come in two different battery variants, one with a 5000mAh cell with 150W fast charging support and the other with a 4600mAh battery with whopping 240W fast charging support. As for the launch, the Realme GT Neo 5 could debut during MWC 2023.

The Realme C55 is rumored to be the successor to the Realme C33 that could soon launch in the next couple of months. The device has recently surfaced on BIS certification which revealed the Realme C55 could carry a 4880mAh battery along with 33W fast charging support. Besides these key details, the certification website does not disclose other specifications or aspects of the smartphone. 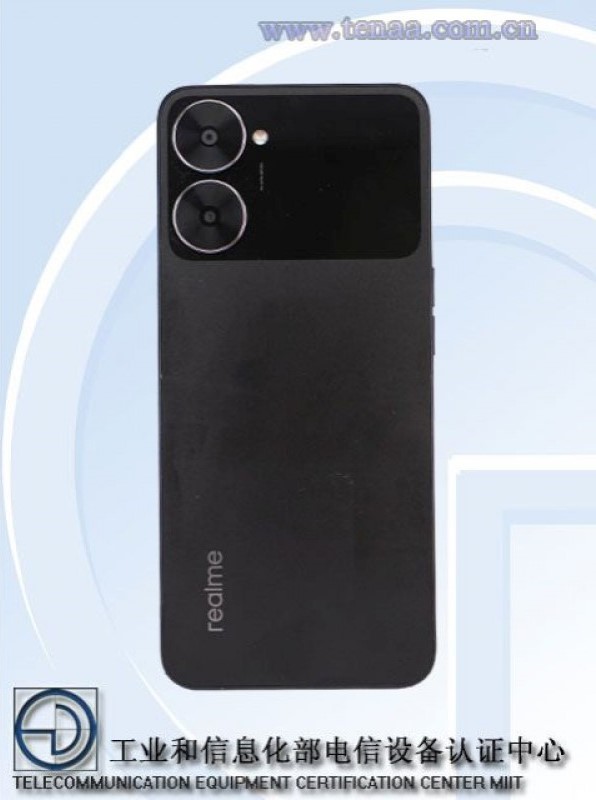 The Realme V30 series has been spotted on China’s TENAA certification agency with the model numbers RMX 3618 and RMX 3619. Several key specifications of the devices have also been revealed. The handsets are likely to feature a 6.5-inch HD+ display, the MediaTek Dimensity 700 chipset with up to 8GB RAM and 256GB storage, 13MP dual rear cameras, a 5MP selfie shooter, and Android 13 with Realme UI on top. That said, the Realme V30 series will be China-exclusive, much like the previous Realme V-series offerings.

These are some of the Realme new phones expected to launch in 2023. We’ll keep updating this article as and when a new Realme mobile phone hits the rumour mill, so keep watching the space.