“Realme has announced that it will establish 20,000 partner outlets in the country“

Realme made its debut in India earlier this year with the launch of the Realme 1 (review). Since then, the handset maker has gone on to add four more impressive smartphones to its lineup in the country. With its smartphone offerings being met with a good response in the country, Realme has announced its plans for the new year and is quite bullish about the same.

The smartphone maker has announced that it will work towards expanding its offline presence in the country in the coming year. The new brand has plans to add 150 new cities to its existing offline network, starting with the top cities. Realme will start with ten cities across the country in January 2019. It will then go on to add 50 cities every quarter of the year in a phased manner. The brand will establish a total of 20,000 retail outlets through the country with the expansion. Realme has announced that these outlets will be called REAL Partners and will have all smartphones that have been launched by the brand since its debut. 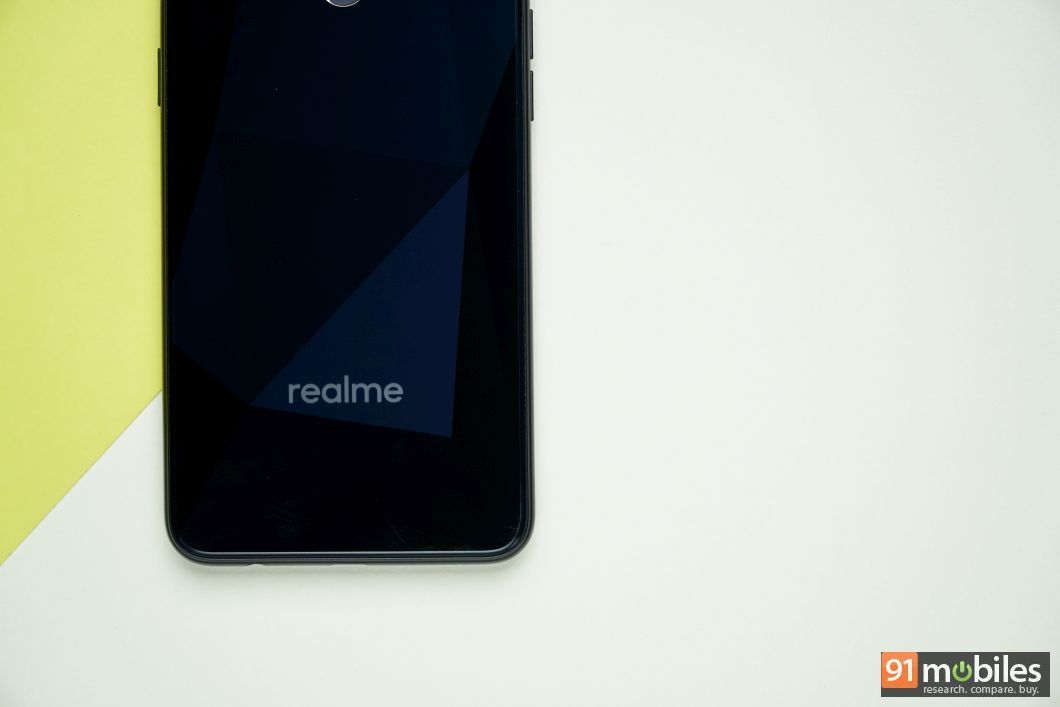 Madhav Sheth, Chief Executive Officer, Realme India said, “Realme as a young brand is committed to delivering the best consumer experience to our customers. Strengthening our commitment, we are expanding our footprints to meet the rapidly growing customer demands. With the new offline store we are extending our sales channels reaching out to our offline customers in every region. This is the extension of our sales strategy and ultimate target of ‘Realme for Every Indian.“

Currently, Realme has an exclusive tie-up with Reliance stores for offline sales of its lineup. According to the brand, over 1,300 Reliance Digital and My Jio stores across 130 cities carry Realme phones at the moment.