91mobiles.com
Home News Realme Pad set to launch in India alongside Realme 8i and Realme...
Highlights 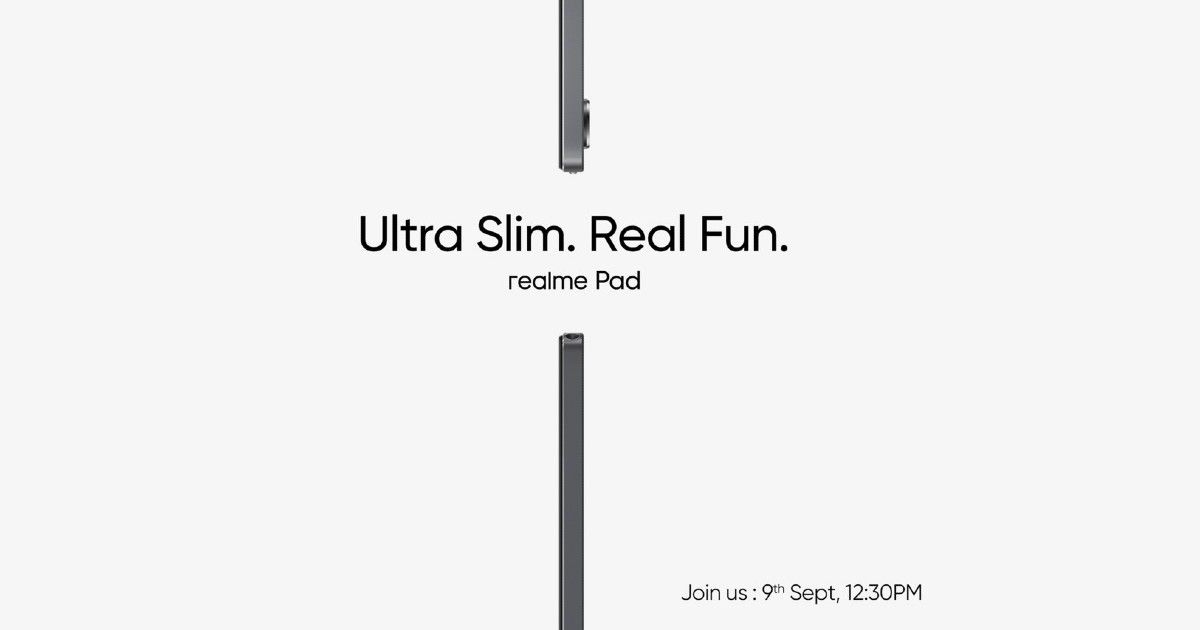 Realme Pad launch date in India has been revealed by the company and it is even listed on Flipkart. It is the company’s first-ever tablet and should look to take on Apple’s entry-level iPad and Samsung’s Galaxy Tab A series in the segment. Realme Pad will be unveiled alongside Realme 8i and Realme 8s on September 9th at 12:30 PM IST. The Flipkart listing confirms the tablet will have a slim profile measuring in at 6.9mm. Unfortunately, no other details have been revealed but we can expect more teasers to come our way before the launch. 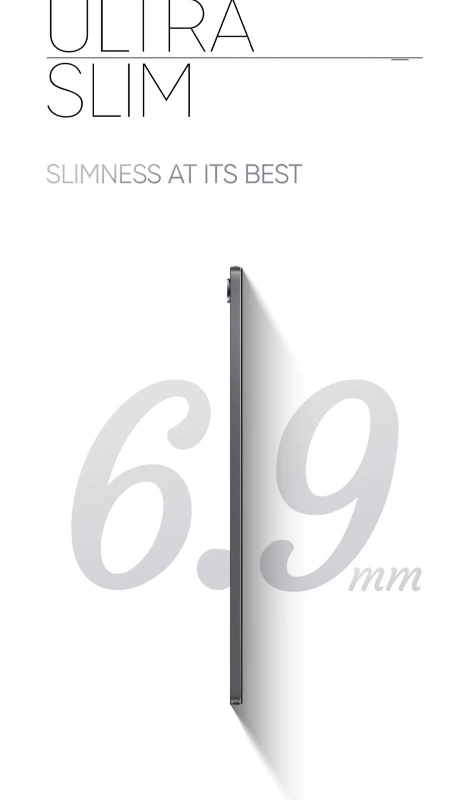 Realme says the tablet will bring a full-scale audiovisual experience with top-notch sound quality and will focus on the e-reading experience. The tablet is said to pack a large capacity battery and will have support for quick charging. Recently, Realme CMO Francis Wong suggested the Realme Pad will ship with an AMOLED display. Thanks to recently leaked renders, the Realme Pad design has been revealed in full glory.

The Realme tablet was recently spotted on Geekbench with the model number RMP2102. The listing revealed it will come with the MediaTek Helio G80 chipset paired with 4GB RAM and boot Android 11 OS, probably skinned with Realme UI 2.0 for tablets. Earlier reports claimed the Realme Pad will have a 10.4-inch display, probably an AMOLED panel with slim bezels. The tablet is said to come with a stylus pen slot at the bottom, an 8MP camera on the front and back. The rear sensor will have autofocus, while the front camera is fixed focus. The tablet is said to sport an aluminium unibody design. 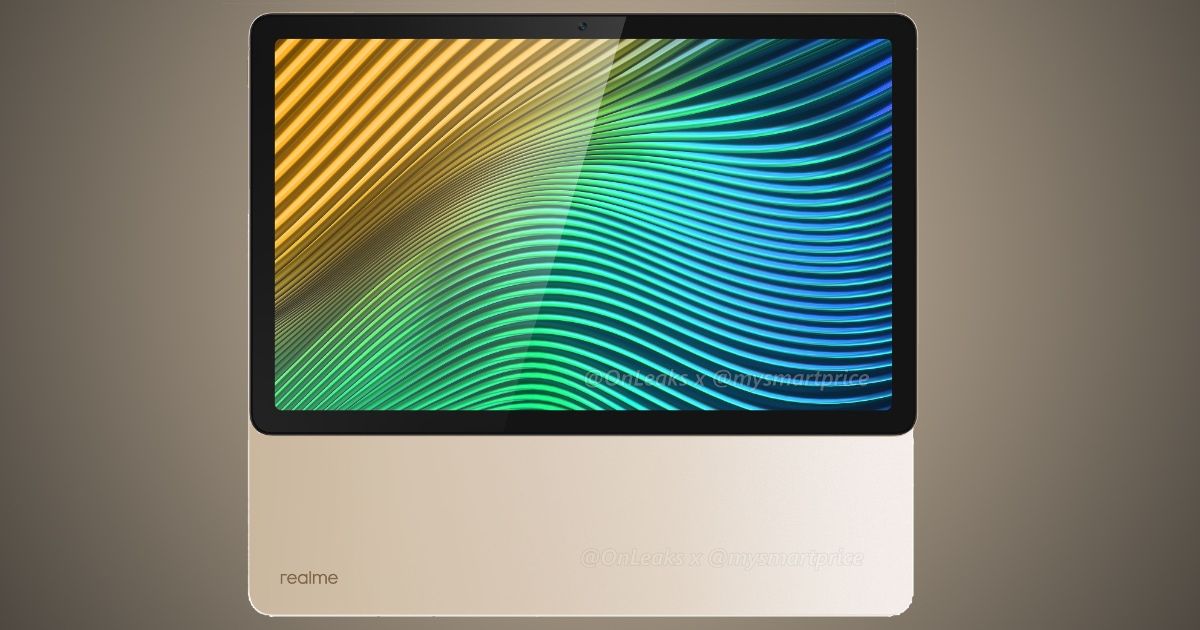 Considering the chipset Realme looks to be targeting the mid-range segment and should be priced around the Rs 20,000 mark. We should know more details when the tablet is launched next week. Stick around.