91mobiles.com
Home News Realme Pad live images leak out ahead of this week’s launch in...
Highlights 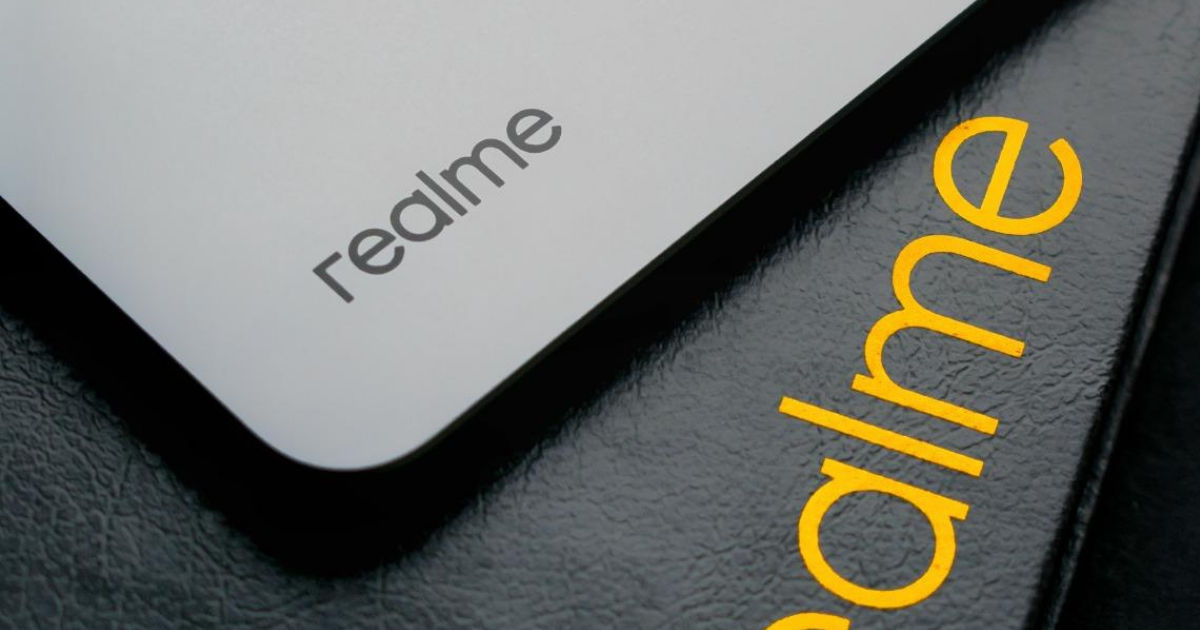 Realme Pad is scheduled to launch in India on September 9th and will share the stage with Realme 8i, Realme 8s and a few other accessories. The company had already confirmed the first tablet will have a 10.4-inch WUXGA+ display with an 82.5 percent screen to body ratio and a 7,400mAh battery with support for 18W fast-charging support. Now, days ahead of the official unveiling, the Realme Pad live images have surfaced online on the Realme community. These show the tablet will adapt iPad Pro-like flat-edged design and the tablet will be available in Blue and Grey colour options. However, the front portion of the Realme Pad isn’t entirely visible but thanks to teaser images, we know what it looks like.

A post by Rohit_1997 on the Realme community forum reveals the design. The tablet has a slim profile with a thickness of just 6.9mm and it has a metal unibody design that apparently feels premium in hands. One can see the Realme logo at the right bottom side of the tablet. There is a single camera on the back, that has a slight protrusion. The speaker grill and power button are on the top edge. As said, the Realme Pad will be available in Blue and Silver colour options. That’s everything we could gather from the live images at the moment but since the launch is just a few days away, we should learn more soon.

What are the Realme Pad specifications (rumoured)

As for the specifications, the Realme tablet is confirmed to sport a 10.4-inch display with 2000×2000 pixels resolution and an 82.5 percent screen-to-body ratio. It is said to be powered by the MediaTek Helio G80 chipset coupled with 4GB RAM that could be paired with at least 128GB storage. The tablet is likely to boot Android 11 OS with Realme UI 2.0 custom skin out of the box. As teased earlier by the company’s executive, the tablet could have an AMOLED panel. It could measure 246.1 x 155.8 x 6.8~8.4mm and have quad stereo speakers.