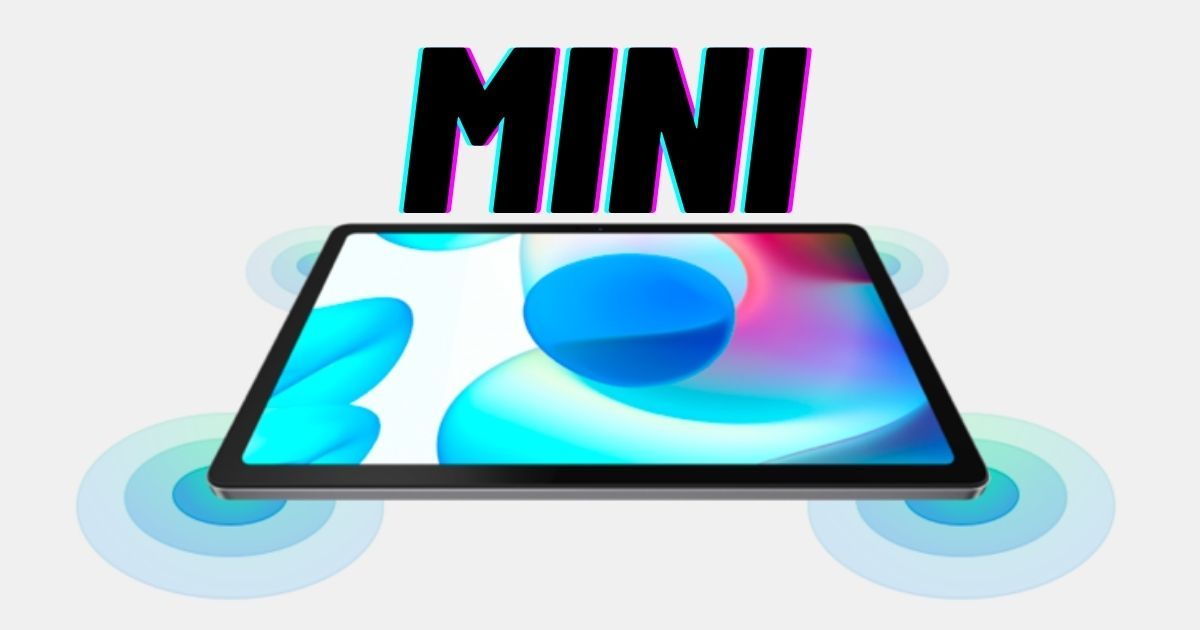 Realme launched its first-ever tablet, dubbed the Realme Pad, last year. The brand is now reportedly gearing up for the launch of another tablet, which appears to be a mini tablet of sorts. We have spotted a new Realme tablet on a bunch of certification websites today, which confirm its moniker and key specifications. Starting with the moniker, the upcoming Realme tablet will be called Realme Pad Mini and might soon make its way to India. Take a look at the various certification and benchmark listings the Realme Pad Mini has been spotted on and find out what it has in store for us. 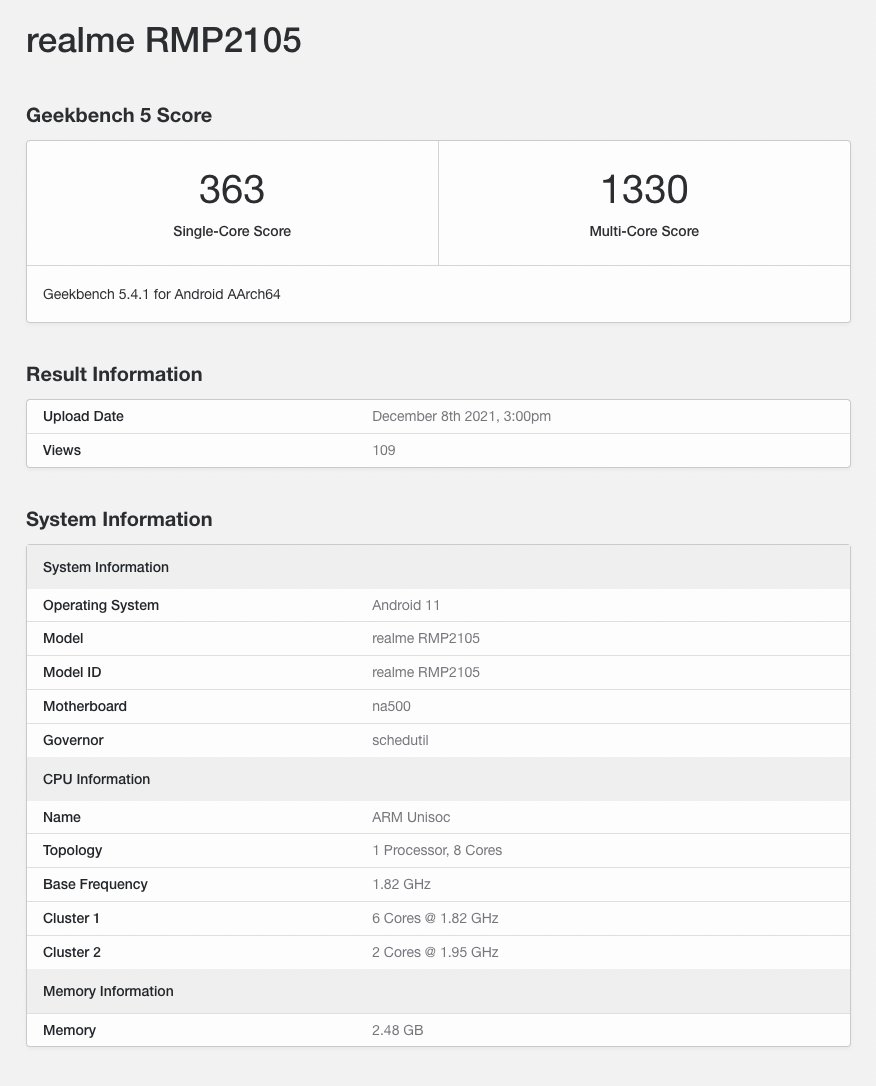 That, however, is not the case when it comes to its Geekbench listing. As seen in the Geekbench database image above, the Realme Pad Mini has managed to pull off 363 in the single-core test and 1,330 in the multi-core test. Furthermore, the Geekbench listing reveals that the Realme Pad Mini will be powered by a UNISOC processor, will feature 3GB of RAM, and will boot Android 11 out of the box.

As of now, this is all the information that we have on the upcoming Realme Pad Mini, but we are sure to receive more intel on the same in the coming days as the launch approaches. Whenever we do, we will keep you posted on the same.