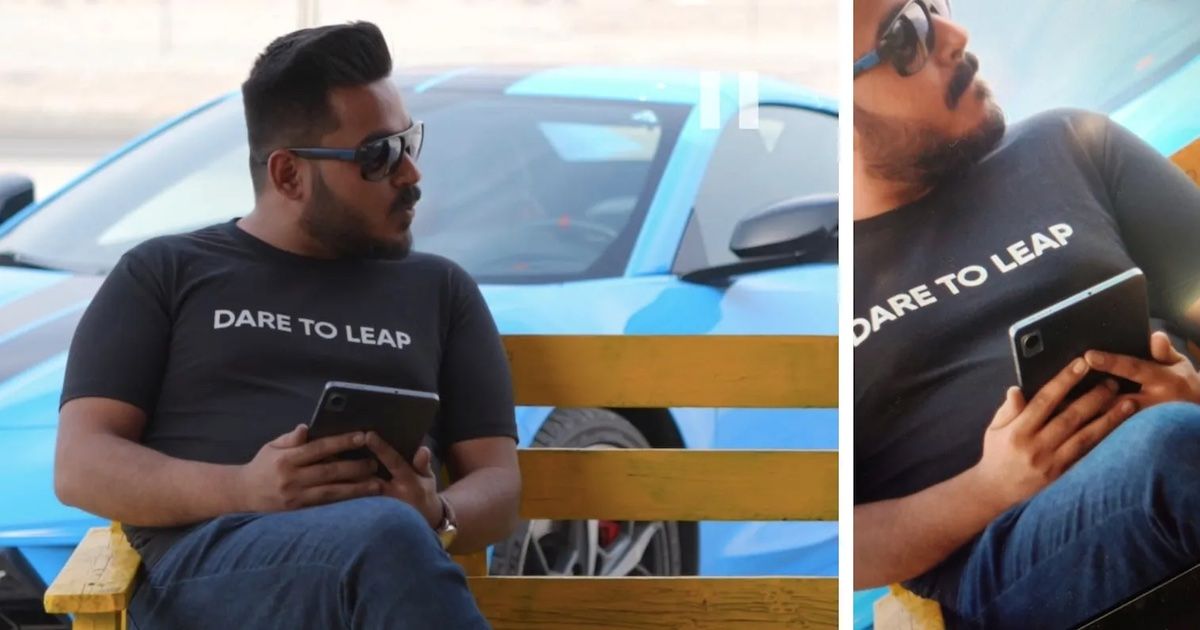 Realme has seemingly confirmed the India launch of its new tablet Realme Pad Mini. The latest video of Ask Madhav shows the interviewer holding a grey colour Realme Pad Mini. This comes just a day after the Realme Pad Mini was allegedly spotted on the company’s official website in the country. The Android-powered tablet will reportedly be available in both Wi-Fi-only and LTE options in India, which has been the case in the Philippines as well where the Realme Pad Mini made its debut earlier this month. Here’s everything we know about the tablet.

Apart from teasing the Realme Pad Mini India launch, Madhav Sheth also revealed that the Realme Pad 5G is in the works and will likely launch in India later this year.

Realme Q5i and Q5 Pro specifications tipped ahead of launch

The Realme Pad Mini is an affordable version of the previous year’s Realme Pad, which is currently priced at Rs 15,999 for the 3GB + 32GB variant. Realme Pad Mini sports an 8.7-inch display with a Unisoc T616 chipset powering the tab. It comes in two RAM variants and will include a large 6,400mAh battery with 16W fast charging support. It can be purchased in two colour variants: Grey and Blue colours.

In terms of design, the tablet features a boxy design language with flat edges. The rear of the tab sports a square camera bump that includes the 8MP snapper. On the front, you have a 5MP sensor for selfies and video calls. Additionally the tab runs on Realme UI 2.0 based on Android 11.