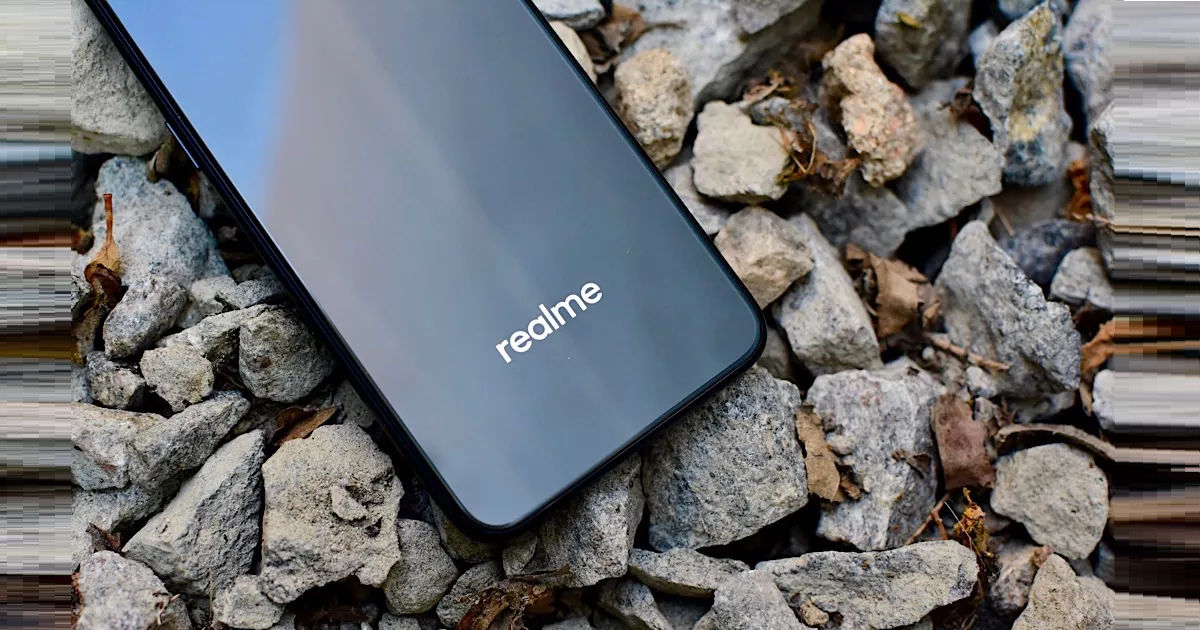 Realme has been on the rise in the Indian smartphone space since it debut last year. The company has been relatively quick in pushing out updates based on user feedback. Now in the latest episode of #AskMadhav, a YouTube series involving company’s head Madhav Sheth answering user queries, he confirmed that dark mode, screen recorder, timestamps and more features would be rolled to all Realme devices via OTA updates in the future.

Furthermore, the executive confirmed that the updated camera UI seen on the Realme 3 Pro would be ported to Realme U1 and Realme 1 smartphones with future updates. Moreover, Sheth also said that the support for timestamps to camera watermarks would also be made available to all Realme phones in Q3 2019. ColorOS 6.0 introduced a new Theme Store, and in the future, users will be able to customise the system-wide fonts on their devices. Realme will also be improving the battery stats in the ColorOS by including the ability to track screen-on-time.

Realme will soon start selling VOOC fast charging adaptors and cables that are only available within the box of specific Realme devices separately. Thanks to the growing demand for dark theme, it remains the top requested feature, and the brand’s head said that the feature is already in the works and will be rolled out eventually. Google introduced the system-wide dark theme in Android Q. Lastly, Madhav also confirmed that internal audio input during screen recording alongside mic audio would be made available as a part of the future updates soon. Unfortunately, no specific timeline for these features is revealed.