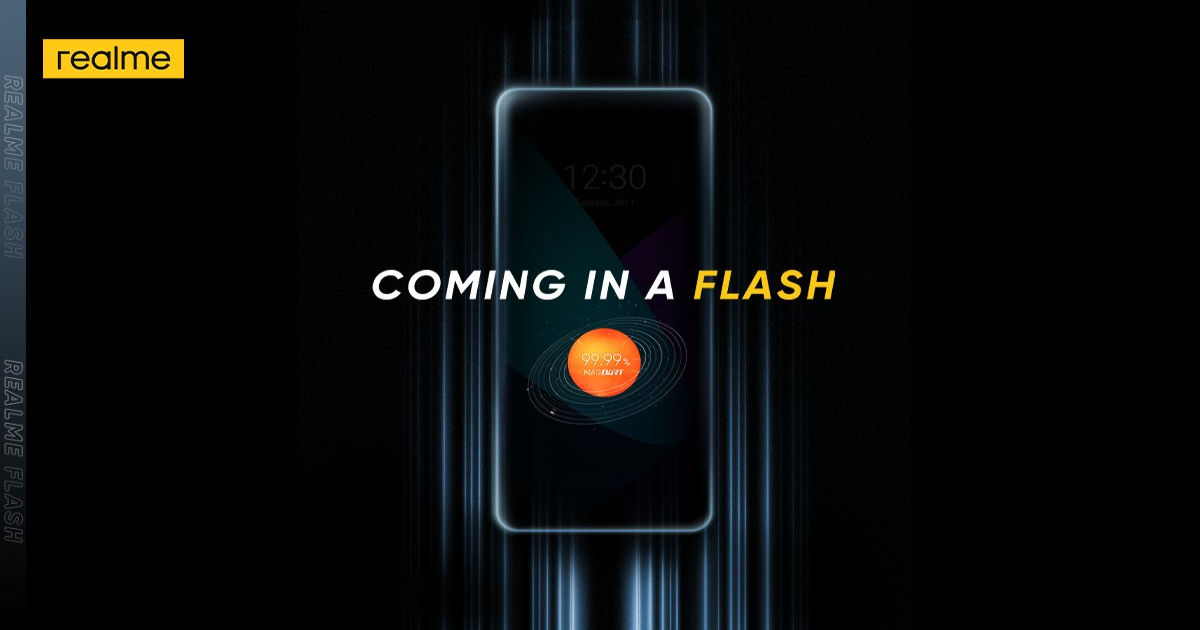 Realme India has teased an upcoming phone that will support the new MagDart wireless charging feature. This comes just days after the MagDart wireless chargers’ design had leaked via renders. While the teaser image doesn’t explicitly mention whether it will have fast-charging support, the mention of ‘Flash’ suggests it could adapt Realme’s Dart charging technology of sorts. Additionally, it will be the first Realme phone to come with wireless charging on board so we can assume it could be part of the Realme GT series since it’s the company’s current flagship lineup. For those uninformed, Realme’s MagDart is expected to be similar to Apple’s MagSafe charging technology.

This newcomer is totally going to sweep you off your feet!
Tell us what comes to your mind when you hear ‘Flash’?
Stay tuned to find out.#realmeFlash #DareToLeap pic.twitter.com/azc6ysABjF 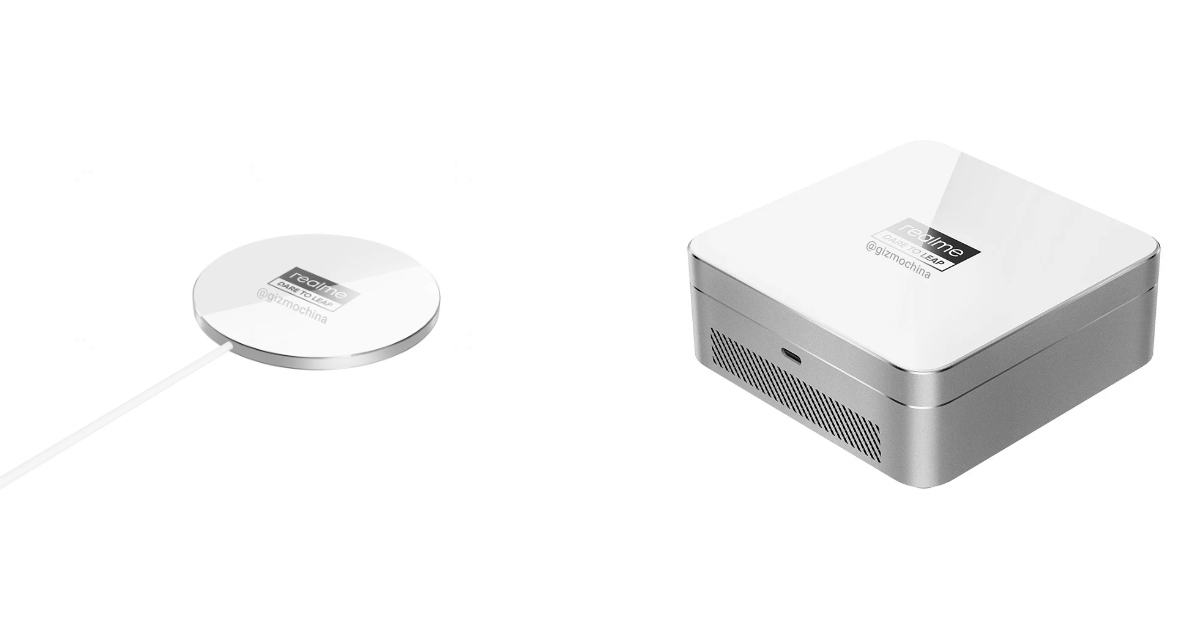 Interestingly, Realme also has another design in the works. The second one has a significantly larger footprint than the first model. It has a ventilation grill at the rear, probably to keep the temperature in check. This should have fast-charging capabilities, could be in line with the fastest wireless chargers in the market. Xiaomi currently offers a 67W fast wireless charger. The Realme MagDart charger has a USB Type-C port at the rear. While the first design is quite portable, the latter, at least, from the image is quite bulky.

Considering that Realme GT is expected to launch in India soon and it doesn’t have wireless charging for MagDart to support, we can speculate the phone in question could be entirely new. We should learn more details soon.