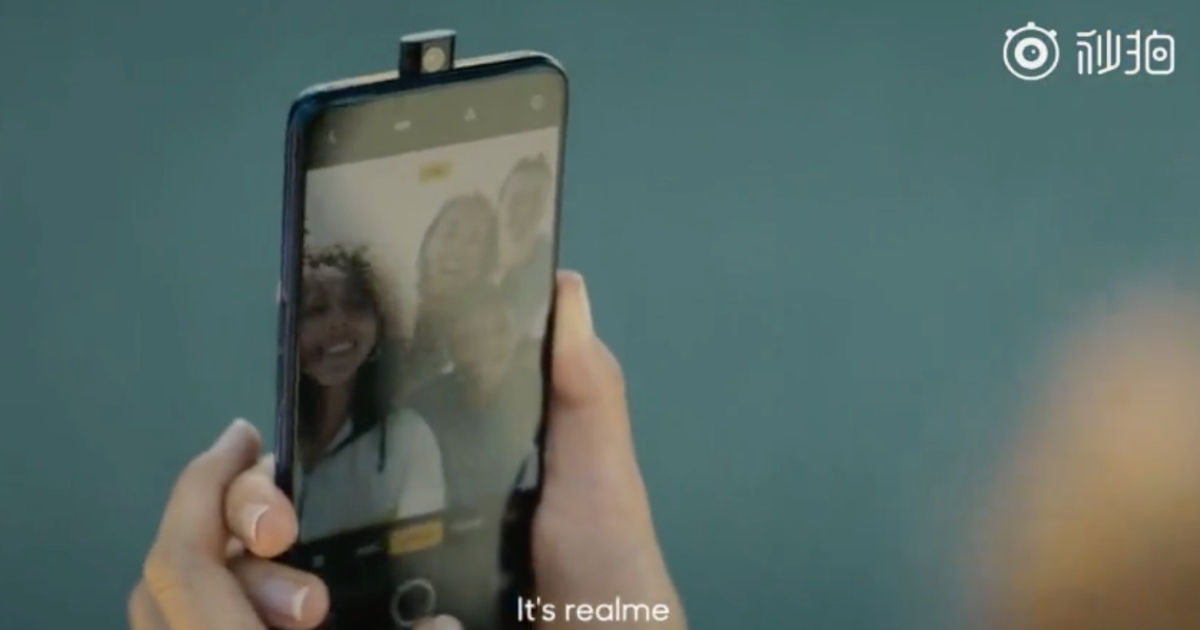 After setting up a sizeable user base in India, Realme is gearing up to debut in its parent company OPPO’s home soil, China. Recently, two smartphones with model number RMX1851 and RMX1901 were spotted on the website of China’s telecom authority TENAA. While the former is Realme 3 Pro, the latter appears to be a brand new phone. Realme has now pushed out a new video in China, which gives a glimpse of what appears to be the RMX1901.

The catchy video song shows a group of youngsters using the mysterious smartphone in a number of ways. We can see that the phone will have next to none bezels all around except for a slightly thick chin. About 22 seconds into the video, we can see the selfie camera elevate from the top as the actor toggles on the selfie mode. The video also shows the 3.5mm audio jack on the top and multiple frames with a display in a clear view. According to the TENAA listing, the smartphone is speculated to feature a large 6.5-inch display with probably full HD+ screen resolution. From the looks of it in the view, we can also expect an impressive screen-to-body ratio north of 90 percent. 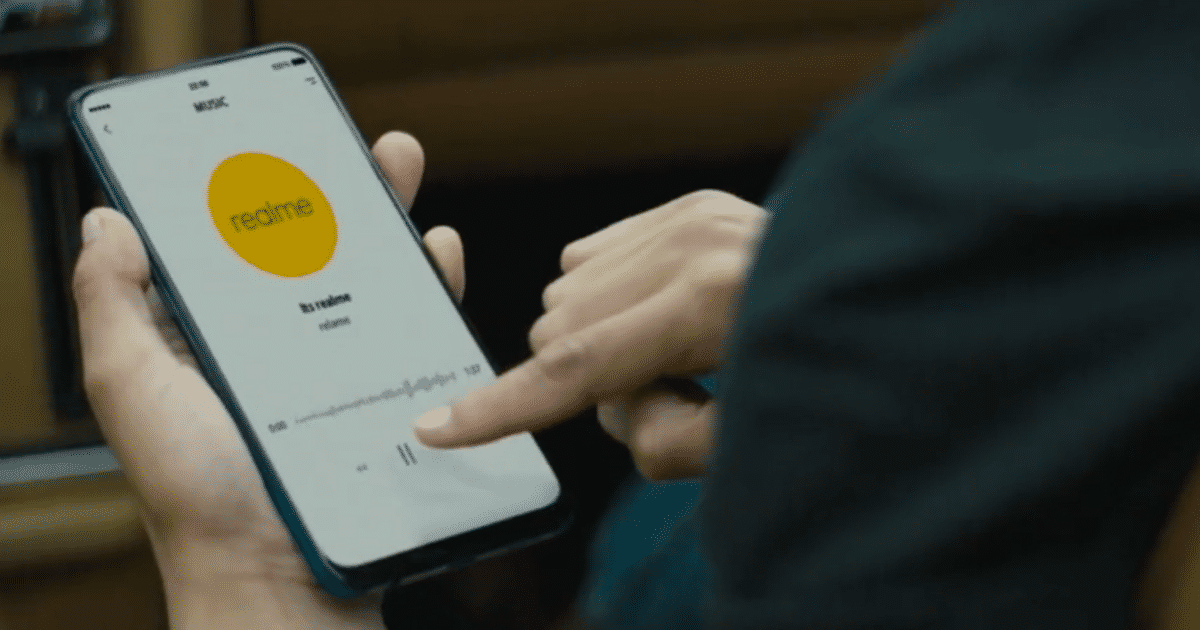 While the video gives a fleeting glimpse of the rear panel of the handset, nothing can be made out from it. The TENAA listing of the smartphone did have the render of the rear panel. We could see that the smartphone will feature a gradient colour and dual camera module on the rear. Further, the camera was accompanied by AI Camera branding, so we can expect AI-backed features. The rear panel didn’t have a fingerprint scanner, which means it will likely feature an in-display fingerprint sensor. If it’s the latter, we can expect the display to be an OLED panel. TENAA listing also revealed that smartphone will feature a 3,680mAh battery.

As of now, details regarding this smartphone is pretty scarce and the launch timeline is not known as well. We will know more in the coming days, so stay tuned.