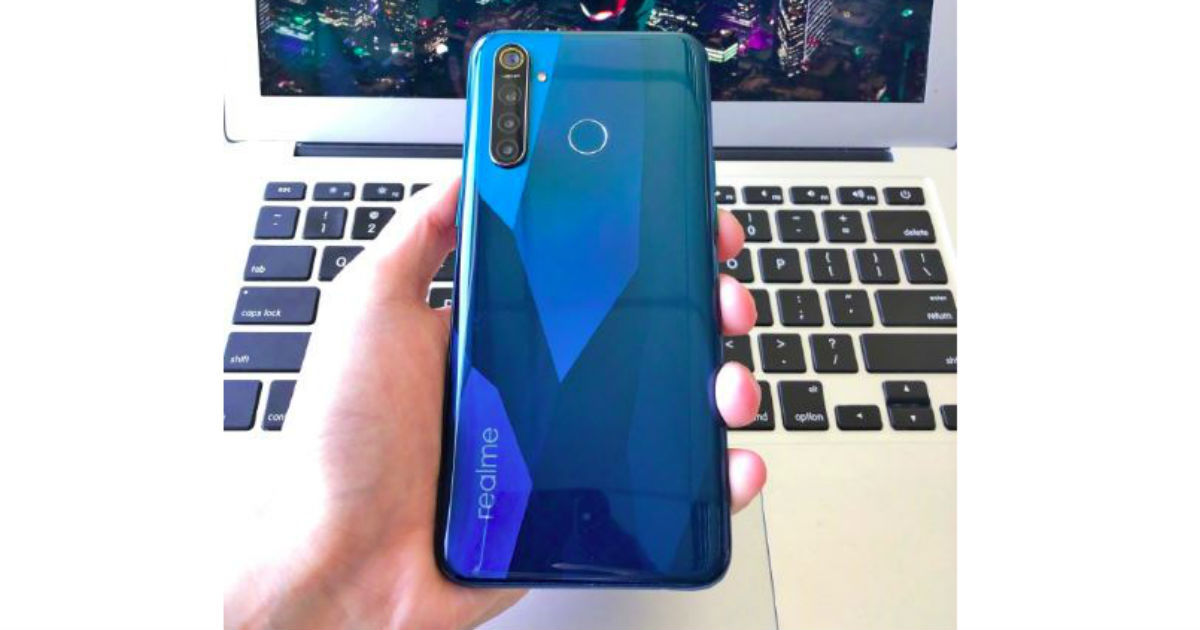 “The Realme Q is powered by the Qualcomm Snapdragon 712 SoC and features a 48-megapixel quad-camera setup at the rear.”

Realme Q will be a rebranded version of Realme 5 Pro if the newly leaked hands-on images of the former are anything to go by. To bring you up to speed, the brand has been gearing up to launch four new phones at one event in China, and speculations have suggested that all four would be different versions in the Realme Q lineup. Now, a series of live, hands-on images of the Realme Q have been published by a certified user on Weibo, suggesting that the Realme Q smartphone is actually a Realme 5 Pro (review), rebranded for the Chinese market. The information also matches with leaks and rumours, which had stated that the Realme Q will be launched with the Qualcomm Snapdragon 712 SoC inside, just like the Realme 5 Pro.

The Realme Q has been confirmed to feature a quad-camera setup, with a 48-megapixel primary camera headlining the module. Going by the specifications of the Realme 5 Pro, the Realme Q in China will likely feature RAM options of 4GB, 6GB and 8GB, along with storage options of 64GB for the 4GB and 6GB RAM variants, and 128GB for the 8GB RAM variant. The camera module features a 48-megapixel primary sensor with an f/1.8 lens, along with 8-megapixel f/2.2 ultra-wide camera, a 2-megapixel macro unit and an additional 2-megapixel unit for depth assistance. 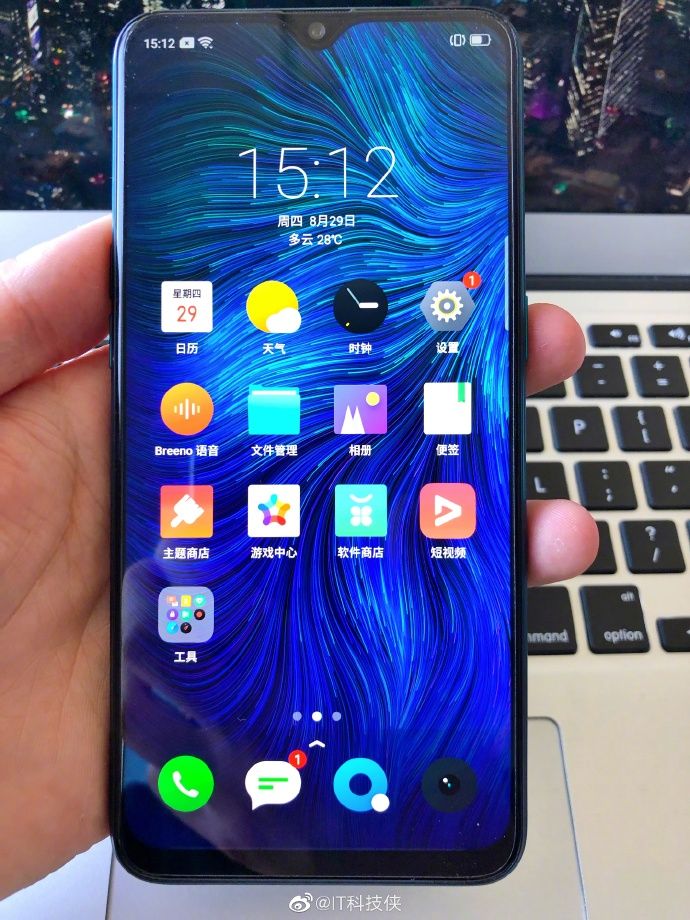 The Realme Q should get a 6.3-inch full HD+ display, with a waterdrop notch storing the single front camera. The smartphone is undoubtedly powered by Android 9.0 and features a 4,035mAh battery pack inside. A teaser poster for the Realme Q shared by Realme on Weibo has suggested that the device will get a three-digit price tag, which speculations suggest will likely be CNY 999 (~Rs 10,000). However, this is likely the entry-level variant of the Realme Q, and the 8GB-128GB variant should cost nearly Rs 15,000 (CNY 1499) in China. Notably, the leaks suggest that the handset could be made available at a cheaper price in China, in comparison with India.

Realme has been progressing at a steady expansion pace, targeting market segment leaders Xiaomi with effective launches at competitive prices. The company has managed to gain a stronghold in the Indian market after very strong launches at highly competitive prices, and now likely aims to consolidate its position in its home market, China, as it looks to stand completely independent of the parent brand, OPPO.