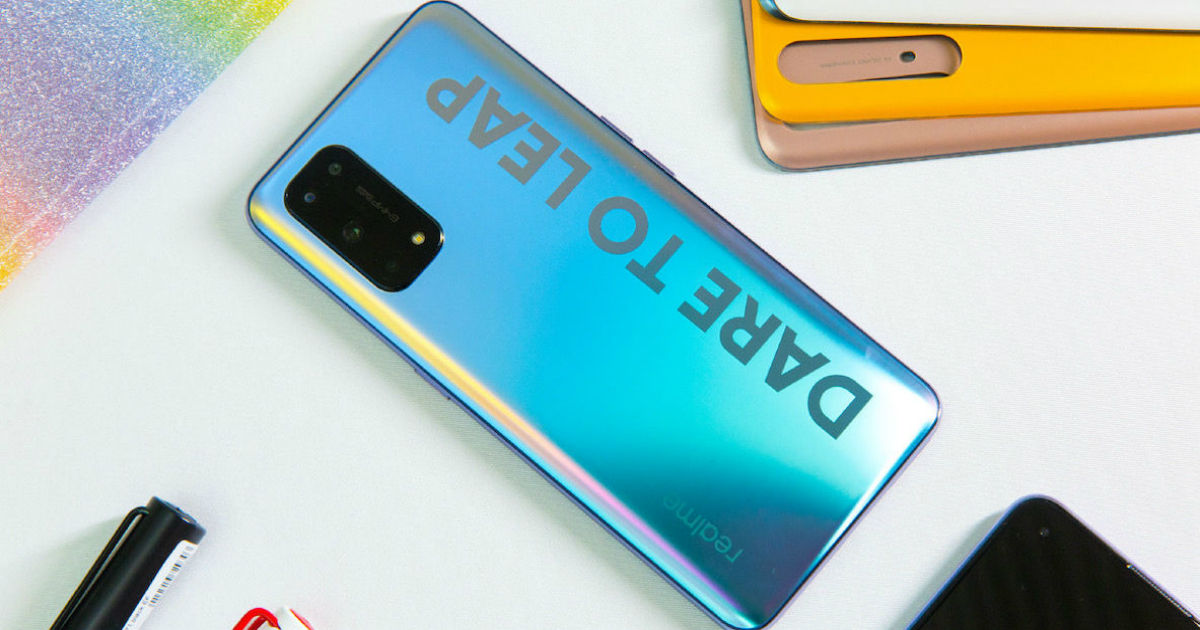 Realme has revealed that it’s working on a new Realme Q series that will feature budget smartphones. According to Realme Product Director Wang Wei Derek, the Q series will offer more value in terms of price and performance. It will most likely be placed below the recently announced Realme GT lineup, as those are flagship phones from the company. Don’t expect the Q series phones to be as powerful as the GT series, but the phones will offer better performance when compared to Realme C-series devices.

In a post on Weibo, the Realme Product Director Wang Wei Derek shared the news on the Realme Q series. Although no details regarding the series were announced, the company will bring the phone to the market soon. It will be a value offering, similar to the Realme GT series, which brings flagship performance at an affordable price. Of course, the Q-series devices are most likely going to be mid-range offerings. We have no details on what these phones will be priced like, or what to expect in terms of hardware.

This isn’t the first time that Realme has used the Q branding though. Back in 2019, the company had released a rebranded Realme 5 Pro in China, which was named Realme Q. This phone camera with a 6.5-inch FHD+ display, Snapdragon 712 SoC, 8GB RAM, 128GB storage, and a quad rear camera setup. The phone was priced aggressively in China and brought the great price to performance balance. It looks like Realme is going to revive the branding and bring similar devices to the market.

We should know more in the coming weeks and months, but until then, you can wait for the launch of the Realme GT in India. This flagship phone is expected to come to India next month.