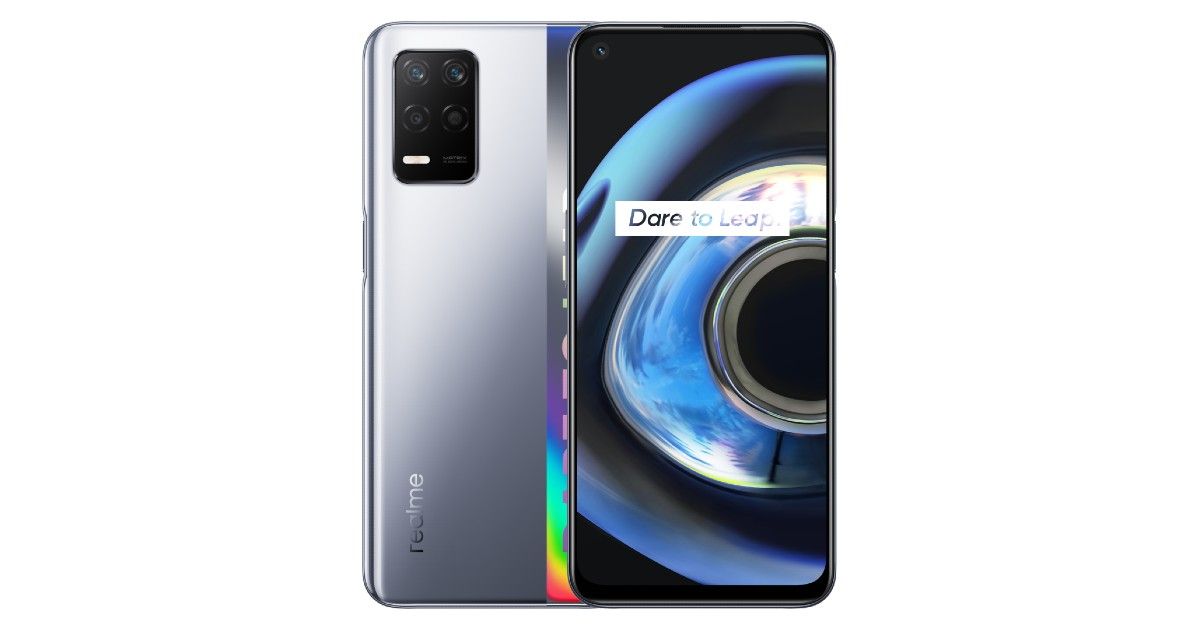 New Realme Q-series of smartphones could launch as early as next month if a new report is true. Last week, specifications and renders of the alleged Realme Q5 smartphone appeared online. Now, the Realme Vice President, Global product line, Wang Wei Derek, has reportedly confirmed on Weibo that a new Realme Q-series phone, possibly the Realme Q5, will come with the Snapdragon 778G 5G processor (via SparrowsNews). Previous reports suggested that a Realme Q-series phone will be equipped with the MediaTek Dimensity 1200 chipset. It is possible that Realme could launch two variants of the phone with different SoCs.

While we still don’t have complete details about the Realme Q-series of phones, we do know that at least one of them will come with the Snapdragon 778G chipset. This particular variant is expected to feature a 144Hz refresh rate LCD display as well. Realme currently sells the GT Master Edition in India with the same Snapdragon 778G processor. It is possible that the Q series phone will be a more affordable option with the said chipset.

The phone spotted on TENAA last week is said to be the Realme Q5 and carries the model number RMX3357. It is equipped with the MediaTek Dimensity 1200 processor, a 6.43-inch display, and supports 65W fast charging. It will also offer a triple rear camera setup with a main 64-megapixel sensor.

The upcoming Realme Q-series of smartphones could be available in a standard and a Pro variant. The difference between the two could be the processors, battery capacity, and camera sensors. Realme hasn’t officially given any details on the Realme Q-series phones, but we expect new announcements to be made in the coming weeks. According to reports, Realme will launch the new phones next month in China. The company recently unveiled the Realme GT Neo 2 in China with Snapdragon 870 chipset, 120Hz AMOLED display, and a triple rear camera setup. This phone will also be launched in India very soon.