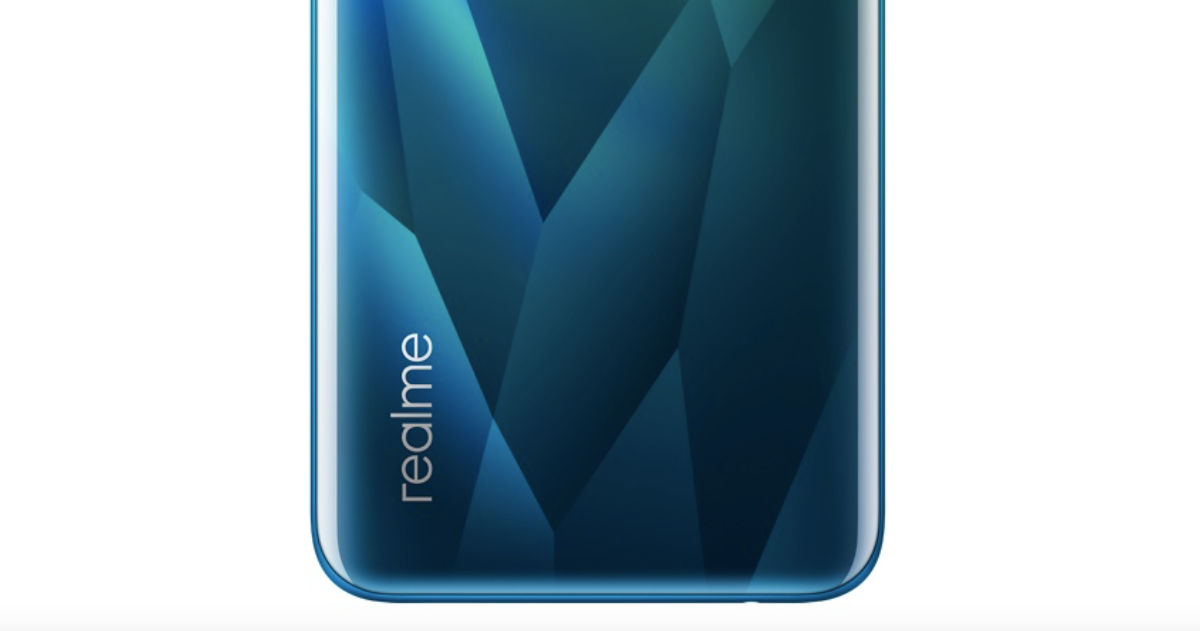 Realme Q2 launch is tipped for October 13th in China and the smartphone is expected to succeed the Realme Q that launched around this time last year. Realme Q (RMX2173) specifications and renders were recently spotted on TENAA. Now, ahead of the launch, the same model number has allegedly appeared on the AnTuTu benchmark platform with a score of 519,992 points, which suggests the phone is more powerful than the Realme X3 (487383). In fact, the scores suggest the phone is flagship-grade along the lines of the Samsung Galaxy S20+. The listing doesn’t reveal any Realme Q2 specifications, but the Twitter account that posted the screenshot speculates the phone will be powered by the MediaTek Dimensity 1000+ SoC.

As for the optics, the Realme Q2 could feature a quad-camera setup in a rectangular camera module. The camera system may include a 48MP primary sensor, an 8MP secondary lens, and a couple of 2MP sensors. Realme Q2 is also rumored to come equipped with a 16MP front-facing camera for selfies and video chats.