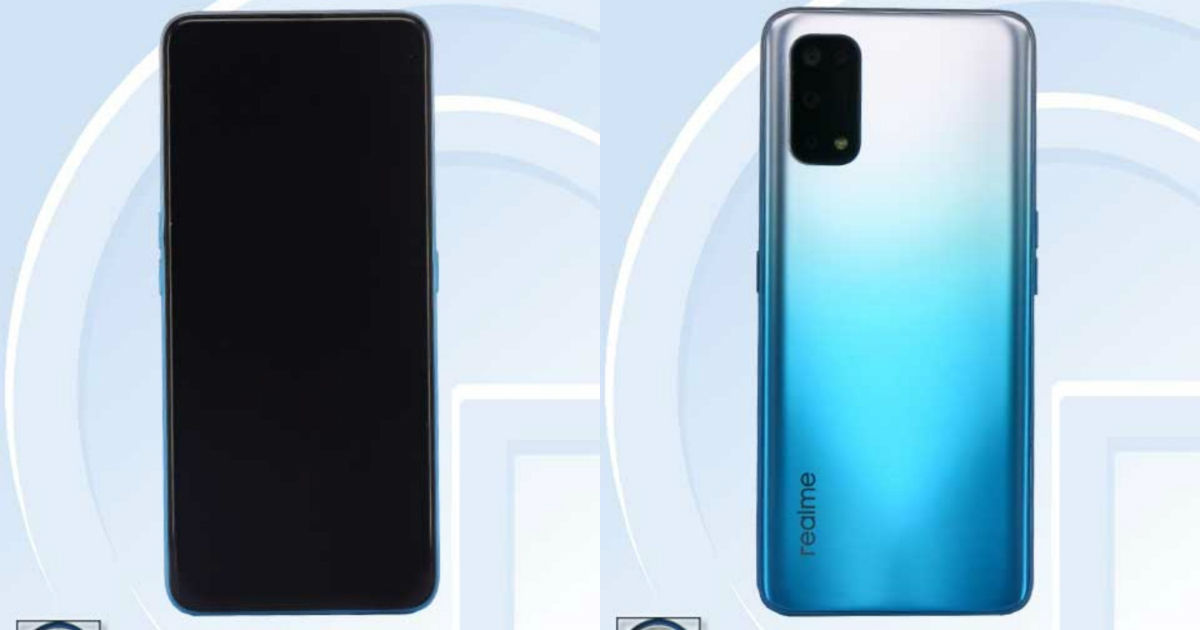 Realme Q2 launch date has been tipped once again and it seems October 13th will be the day. The smartphone, which is expected to be the successor to the Realme Q, will launch in China next week according to tipster Digital Chat Station on Weibo. The phone is said to come with Realme UI 2.0 out of the box and key specifications were recently revealed via TENAA certification if the Realme Q2 is indeed the Realme RMX2173. Realme Q2 was also spotted on AnTuTu with a score of 519,992 points, suggesting a phone that is more powerful than the Realme X3. 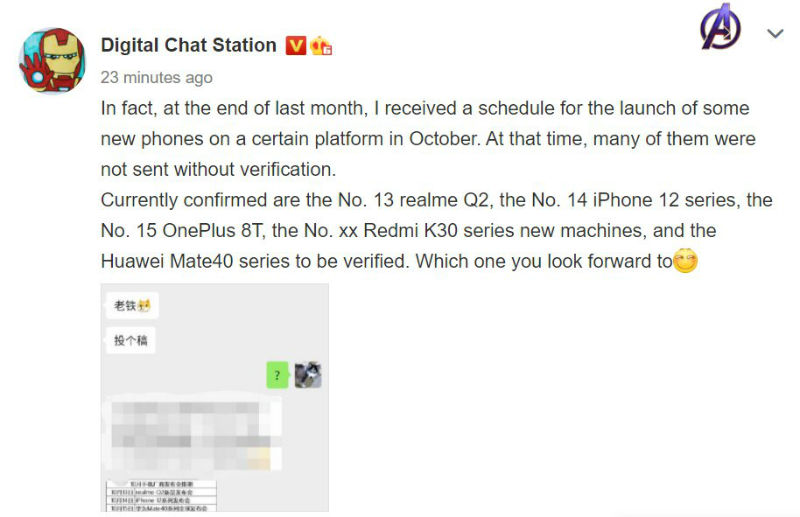 Moving to the cameras, Realme Q2 could feature a quad-camera set up that will include a 48MP primary sensor, an 8MP secondary lens, and a couple of 2MP sensors. Realme Q2 is also rumoured to come equipped with a 16MP front-facing camera for selfies and video chats. Connectivity features could include 5G, 4G LTE, dual-band Wi-Fi, Bluetooth, GPS, and USB Type-C port for charging and data sync. Since Realme Q is a rebrand of Realme 5 Pro, the phone may launch under a different marketing name in India.