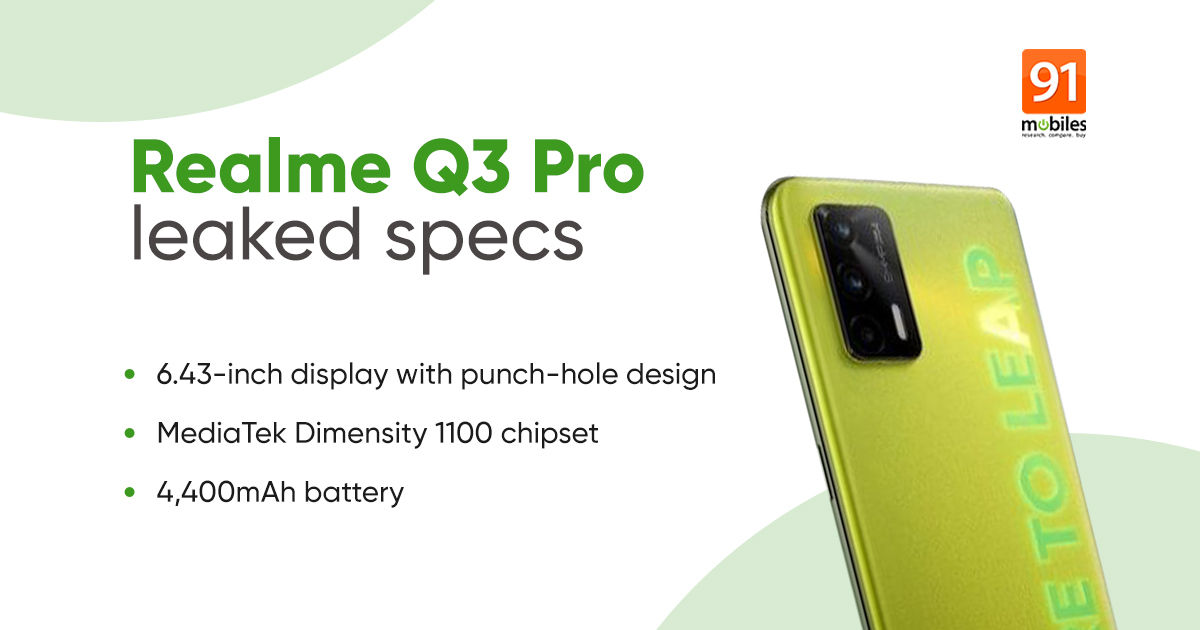 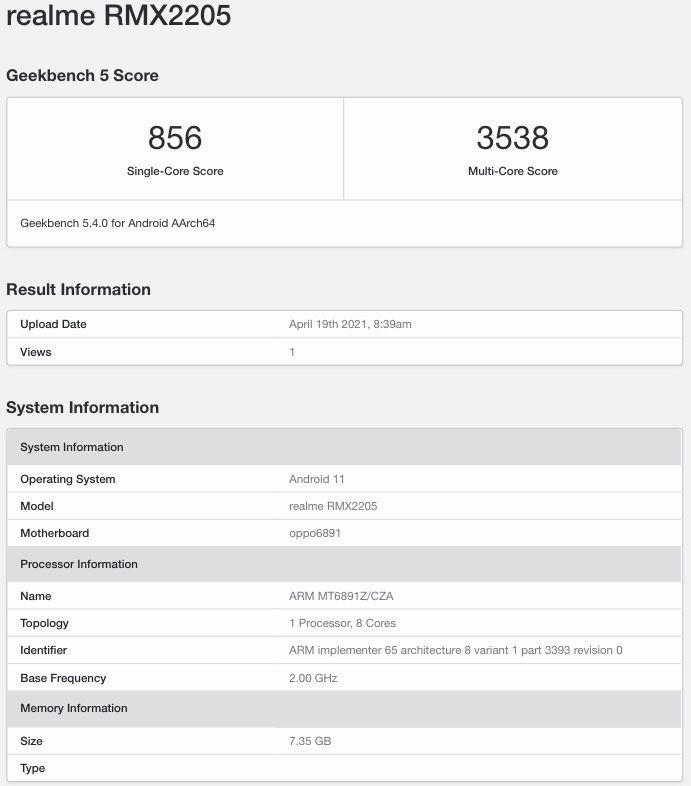 The Realme Q3 showed up on the Geekbench 4.0 database. It nets a single-core score of 856 and a multi-core score of 3,538 and is shown to be running a MediaTek MR6819 chipset, commonly known as the MediaTek Dimensity 1100. This particular Realme Q3 Pro variant also has 8GB of RAM and is running Android 11 out of the box. In all likelihood, this is the maxed-out Realme Q3 version, as higher memory tiers are usually reserved for more expensive devices.

While the details around exact Realme Q3 Pro specs are shrouded in mystery, a recent TENAA listing told us that it would ship with a 6.67-inch screen. Its panel type is anybody’s guess at this point, but we’re probably looking at LCD, given that it is an affordable smartphone. We also learned that the Realme Q3 Pro would pack a 4,400mAh battery that supports 65W fast charging. There are three camera modules at the back, too. If Realme’s previous launches are anything to go by, two of the three lenses will be an ultra-wide-angle lens and a macro/depth sensor. 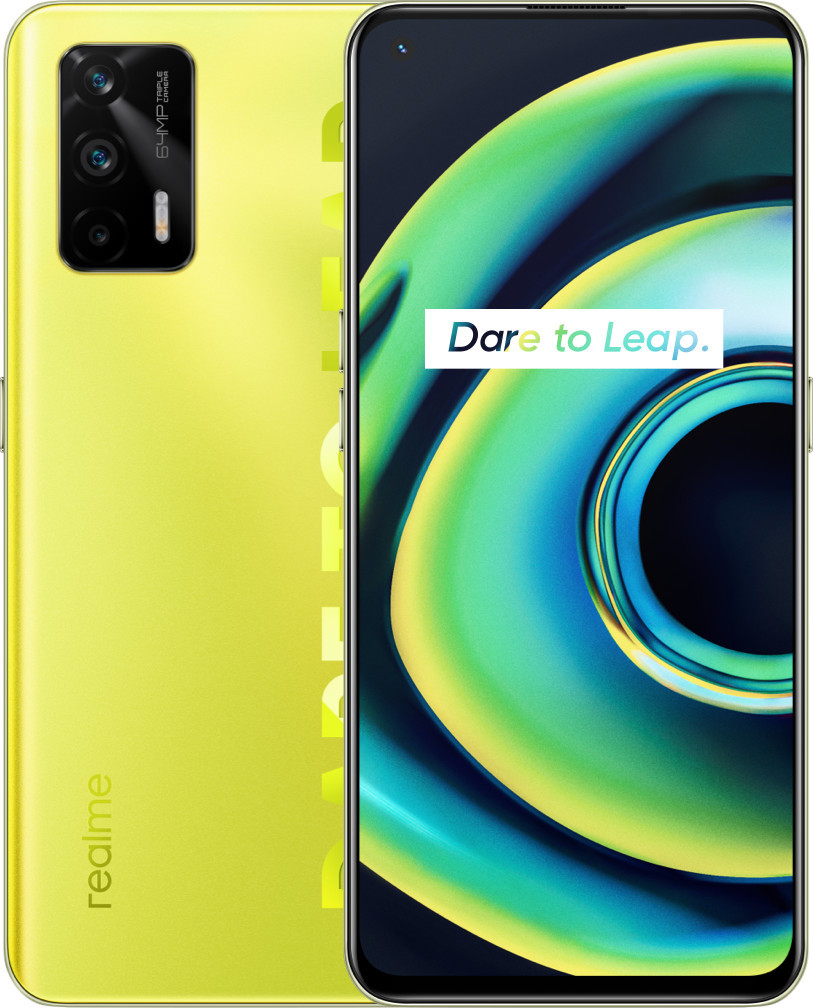