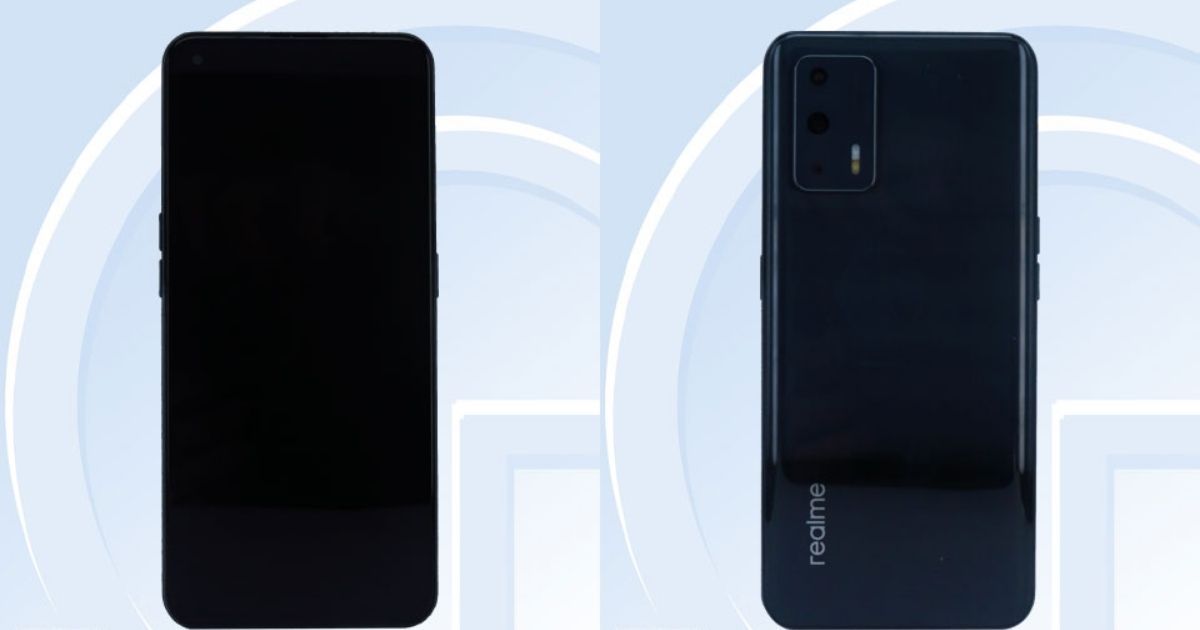 Realme could soon announce the rumoured Q series of affordable smartphones. An unknown Realme smartphone has been spotted on the 3C website carrying the model number RMX3357, as spotted by 91mobiles. The same phone was also recently listed on the TENAA website, where it revealed most of its specifications. As per reports, this mysterious smartphone is the Realme Q5 that’s part of the Q series. The phone in question will offer 5G connectivity, a 6.43-inch OLED display, and come with support for 65W fast charging. Let’s take a look at what the phone has to offer.

The Realme Q5 appears to be an affordable 5G smartphone with 65W fast charging support, and could be announced in the coming weeks. Realme hasn’t given any official statement regarding the Q series yet. The 3C listing for the Realme RMX3357 reveals that the phone will indeed offer 5G connectivity and will come with support for 65W fast charging. A 65W fast charger will be provided in the box as per the listing.

In another recent leak, the RMX3357 Realme device was also spotted on TENAA. The listing on the website spilled most of the device specifications. According to the website, the phone will come with a 6.43-inch OLED display with FHD+ resolution, a high refresh rate, and a punch-hole cutout for the front 16-megapixel camera. At the back, the phone will feature a triple camera setup with a primary 64-megapixel sensor, an 8-megapixel ultra-wide, and a 2-megapixel unit. 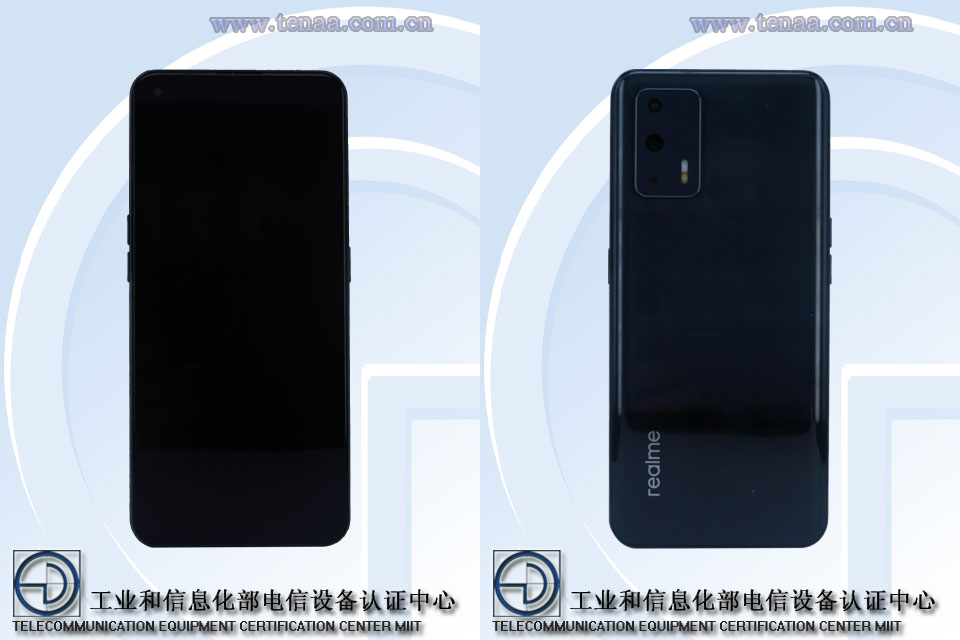 According to the TENAA listing, the phone will be equipped with the MediaTek Dimensity 1200 chipset, which means that this particular phone could be a mid-range device. It’s possible that this particular variant could be the Pro version of the Realme Q5. It’ll run Android 11 with a custom OS, house a 4,400mAh battery, and have an in-display fingerprint scanner. More details of the phone should be revealed in the upcoming weeks.