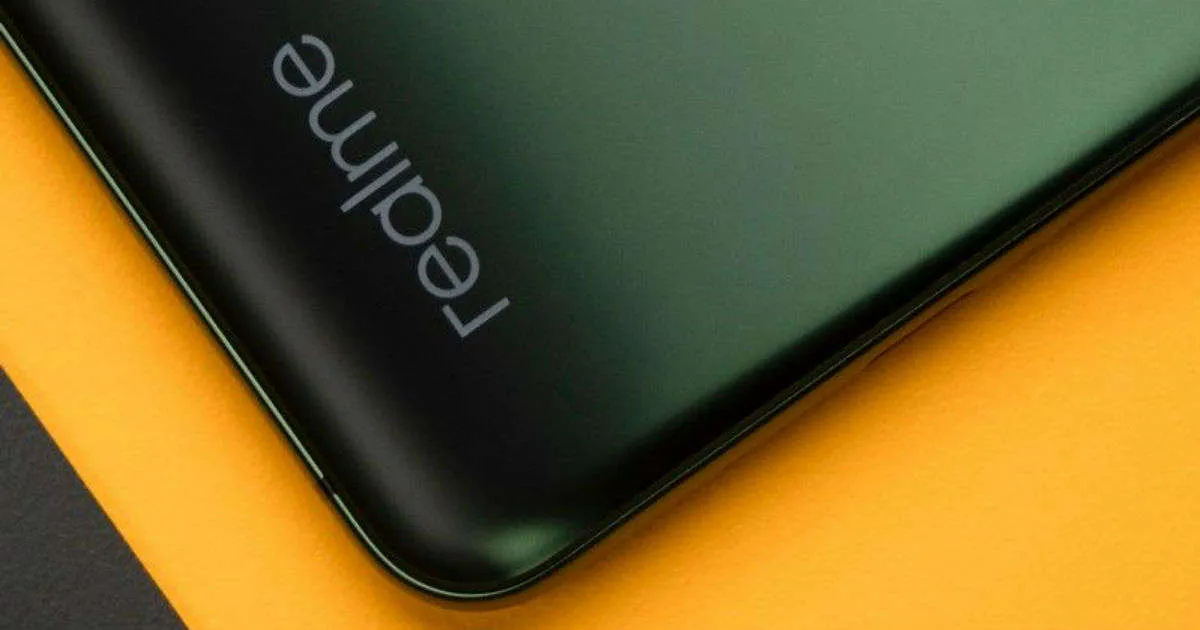 Realme Q5 series is scheduled to debut in China on April 20th and the lineup is said to include at least three models: Realme Q5, Q5i and Q5 Pro. The company has been openly teasing the features and some hardware details of the phones ahead of the launch, giving us an idea of what to expect. Now, while we wait for the announcement, the Realme Q5 Pro and Q5i specifications have been tipped by leakster Panda. It remains to be seen whether these models would make it to the Indian market.

The Realme Q5 Pro will be the company’s top-end phone as it is confirmed to arrive with Qualcomm Snapdragon 870 chipset, an AMOLED display and an 80W fast charging support. On the other hand, the Q5i could be a mid-range offering. 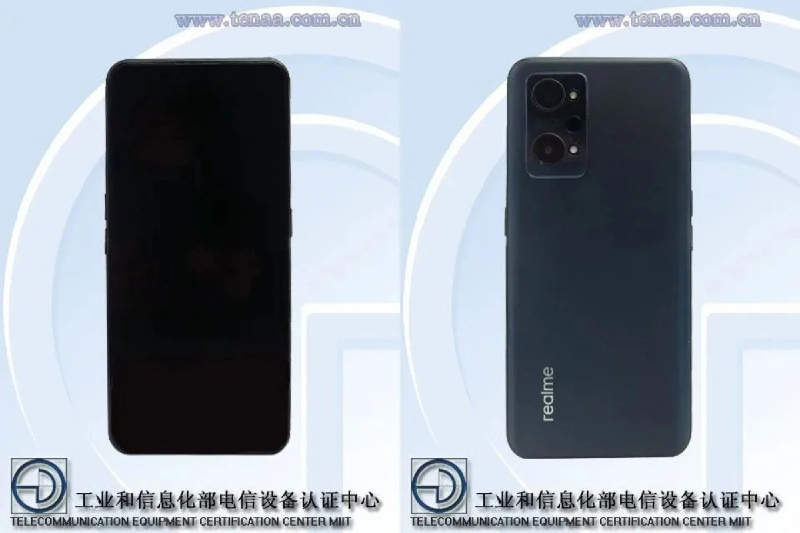 Realme Q5 Pro is said to sport a 6.62-inch OLED FHD+ display with a 120Hz refresh rate, punch-hole cutout and probably an under-display fingerprint scanner. It will be powered by the Qualcomm Snapdragon 870 chipset paired with Adreno GPU for graphics. The phone is said to pack a 5,000mAh battery with 80W fast charging support. 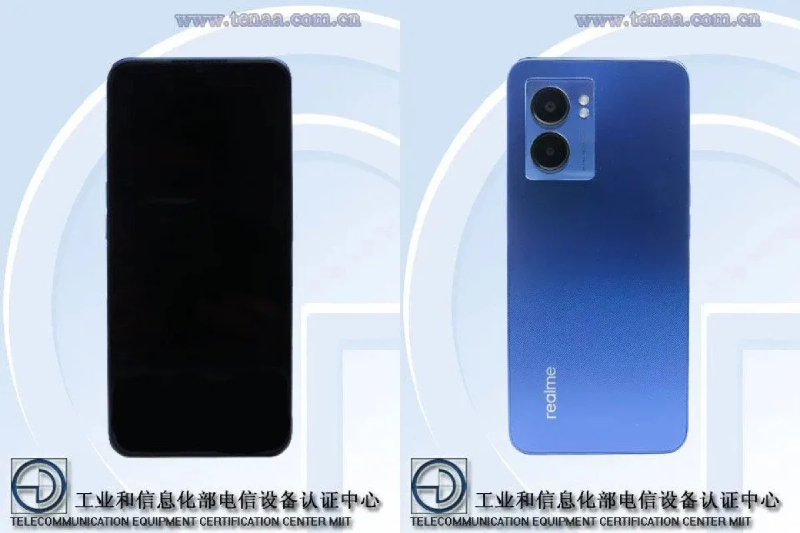 Two Realme phones with model numbers  RMX3372 and RMX3574 have received TENAA certification. The new leak now confirms the RMX3372 will debut as the Realme Q5 Pro and the RMX3574 will be the Realme Q5i.

Separately, TENAA also certified another Realme phone with the model number RMX3571. The listing revealed it has a 6.58-inch FHD+ LCD display, a 2.4GHz octa-core processor paired with up to 12GB RAM and up to 256GB storage. It could have a side-mounted fingerprint sensor for security, a 5000mAh battery and an 8MP front-facing camera. The Realme phone is said to have a 48MP dual-camera setup on the back. There are chances the MX3571 may launch as the Realme Q5 in China. 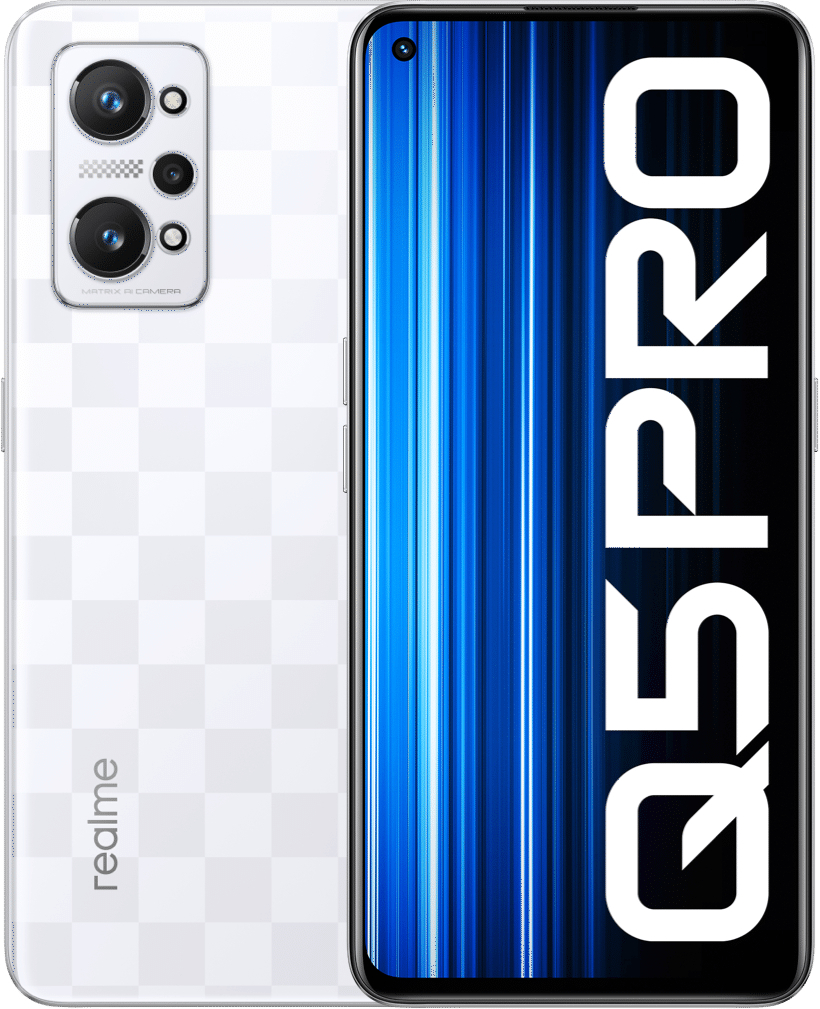