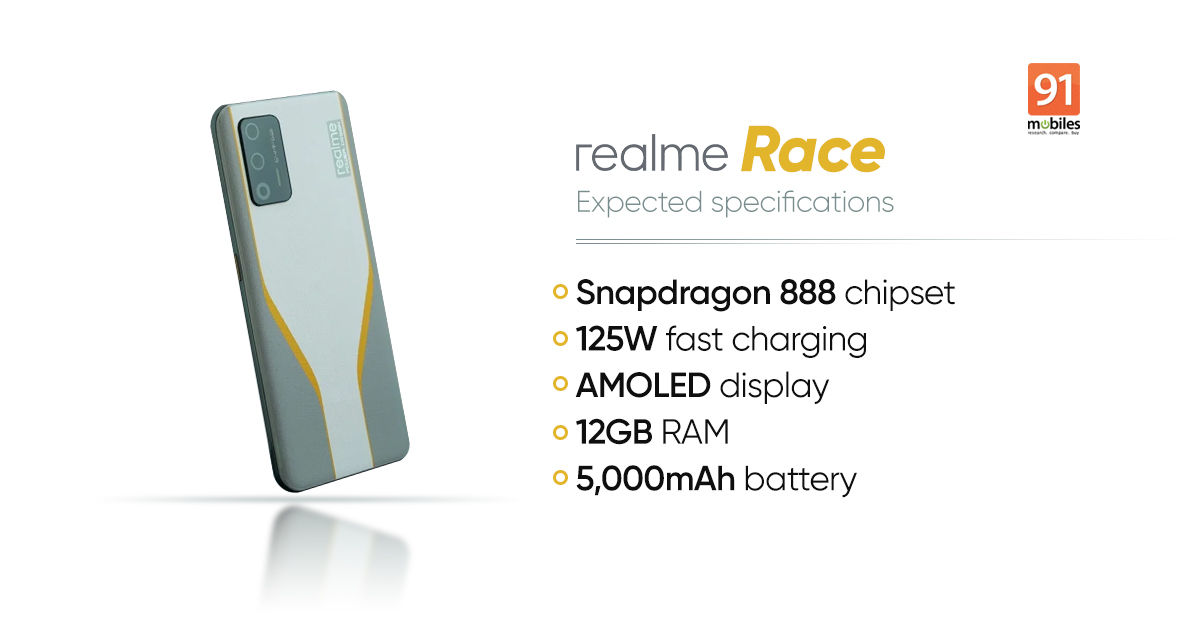 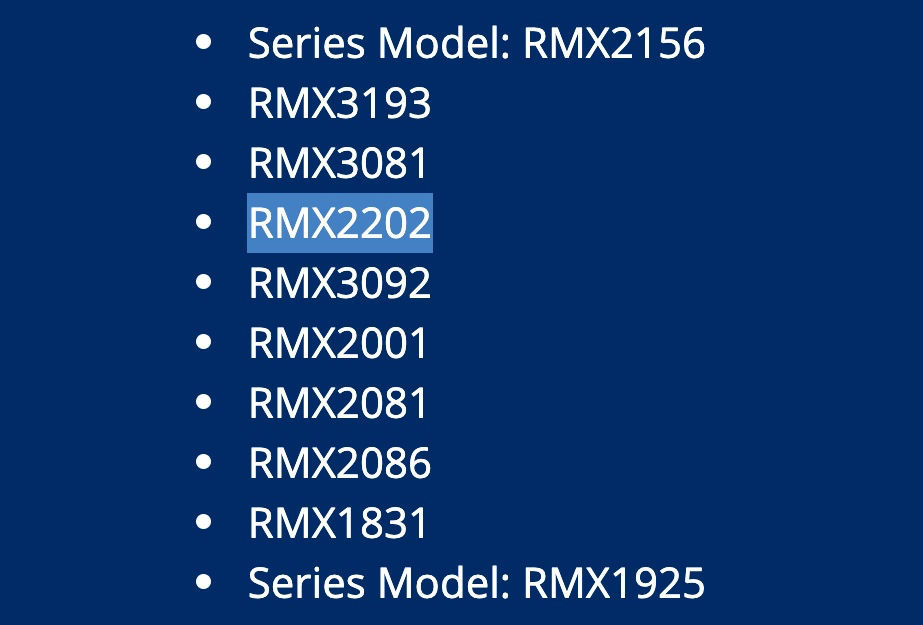 Based on some concept renders from earlier, we know that the Realme Race will come with three rear cameras. However, the actual camera configuration is still shrouded in mystery due to the leaks not specifying the variant of the devices in question. However, it is reasonable to assume that at least one Realme Race version will pack the same 64MP primary camera module we’ve seen on several Realme-branded smartphones such as the Realme X7 and Realme X7 Pro. The flagship is also tipped to come with 12GB RAM, a 5,000mAh battery, and 125W fast charging support.