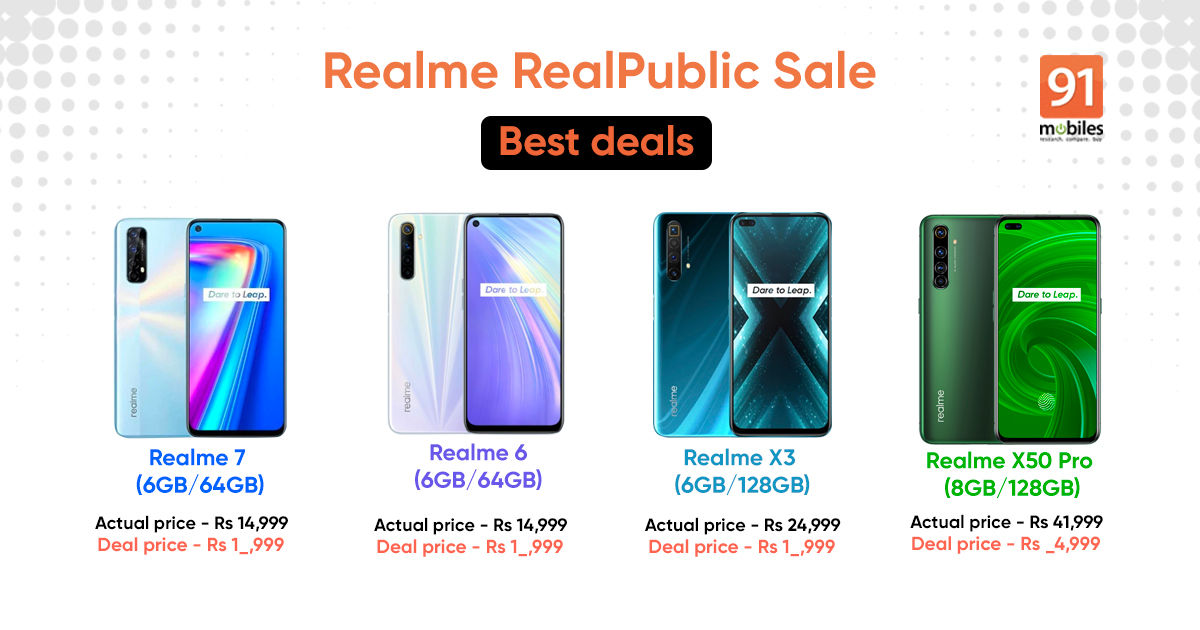 Realme 7 series, Realme X50 Pro, Realme C15, and more Realme phones’ prices in India are getting discounted during the Realme RealPublic Sale. The sale will go live during Flipkart’s Big Saving Days sale and on Realme, Amazon, and Myntra e-commerce platforms. The Realme sale will begin on January 20th at 12:00 AM and would last until January 24th. However, Flipkart Plus and Amazon Prime customers can get early access to the sale from January 19th, 12 AM. It is touted to bring offers on Realme smartphones and a wide-range of AIoT products. Phones like the Realme X50 Pro, Realme 7, Realme 7 Pro, Realme 6 series, Realme C12, and Realme C15 will be discounted during the Realme ‘RealPublic Sale’. Customers can also utilise the HDFC bank offers on the Realme website and Flipkart to get an additional 10 percent discount (not applicable on Realme C15/ C15 Qualcomm Edition). 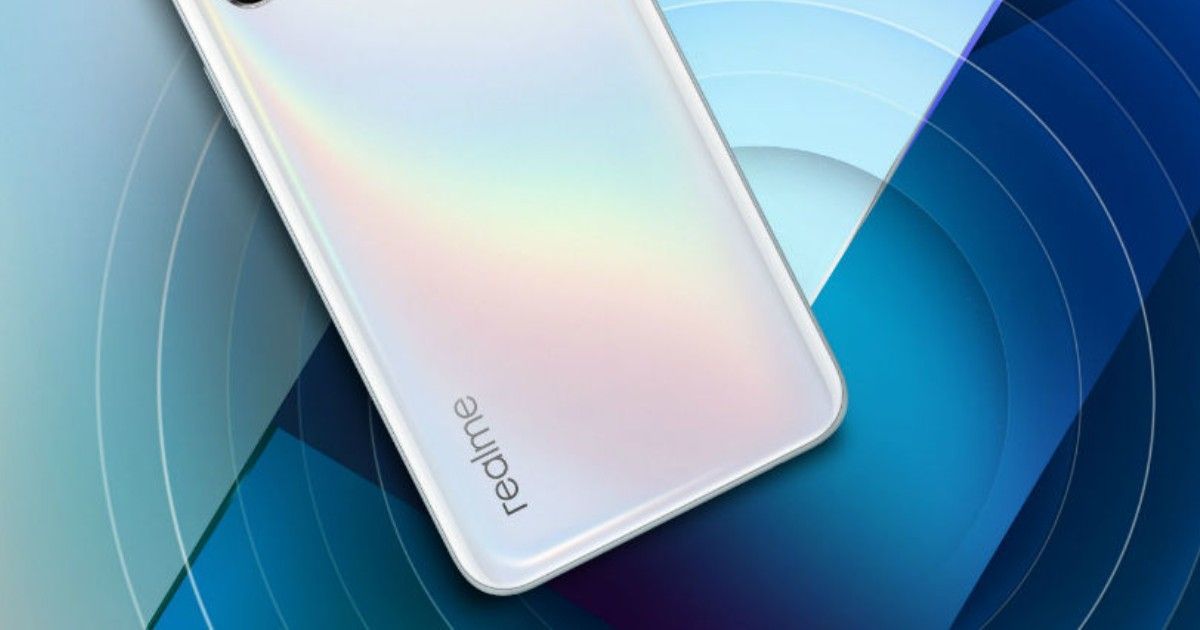 Brilliant videography and great design, here’s why the OPPO F19 Pro+ 5G should be on your wishlist!