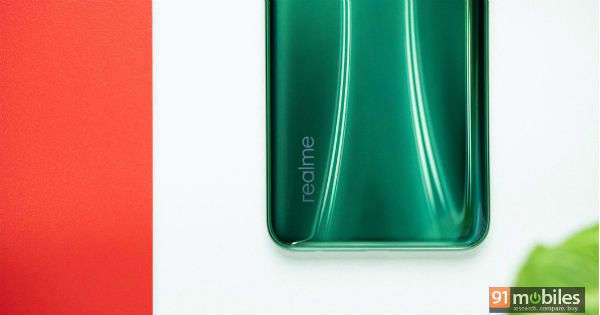 A mysterious Realme phone with model number Realme RMX2101 has grabbed Indonesia’s TKDN certification. While it doesn’t reveal much about the handset, including its moniker, the handset will have 4G LTE connectivity and could be a part of the upcoming Realme X3-series. Realme X3 series is believed to be in the works for a while now and is said to consist of a vanilla model as well as the Realme X3 Pro and Realme X3 SuperZoom Edition; the latter is said to feature a large 108MP sensor and Snapdragon 855 SoC.

To recall, the Realme X3 SuperZoom with model number RMX2086 had bagged Bluetooth SIG certification, Thailand’s NBTC certification, and BIS in India, meaning the company is planning to launch it in India. The handset’s Geekbench listing suggests it will ship with Qualcomm Snapdragon 855 SoC coupled with 12GB RAM, and boot Android 10 OS with Realme UI skin on top. Thanks to the 108MP sensor, it should bring impressive camera possibilities. It could have a punch-hole/waterdrop notch design to accommodate the selfie camera. The phone is tipped to pack a 4,200mAh battery with 30W fast-charging support.

The Realme X3 was spotted on TENAA and the listing claims it will have a 6.57-inch full HD+ display with 2,400 × 1,080 pixels resolution. It ships with a 2.4GHz octa-core processor, but the chipset details are a mystery. The handset will be available in three models: 6GB + 64GB, 8GB + 128GB and 8GB + 256GB internal storage that should be further expandable. It runs on Android 10 OS and packs a 4,100mAh battery, presumably with fast-charging support. As for the optics, the Realme X3 has a 48MP primary sensor, an 8MP lens, and a couple of 2MP sensors. On the front, it is said to rock a 16MP primary sensor and a 2MP secondary lens. We should know more details going forward.