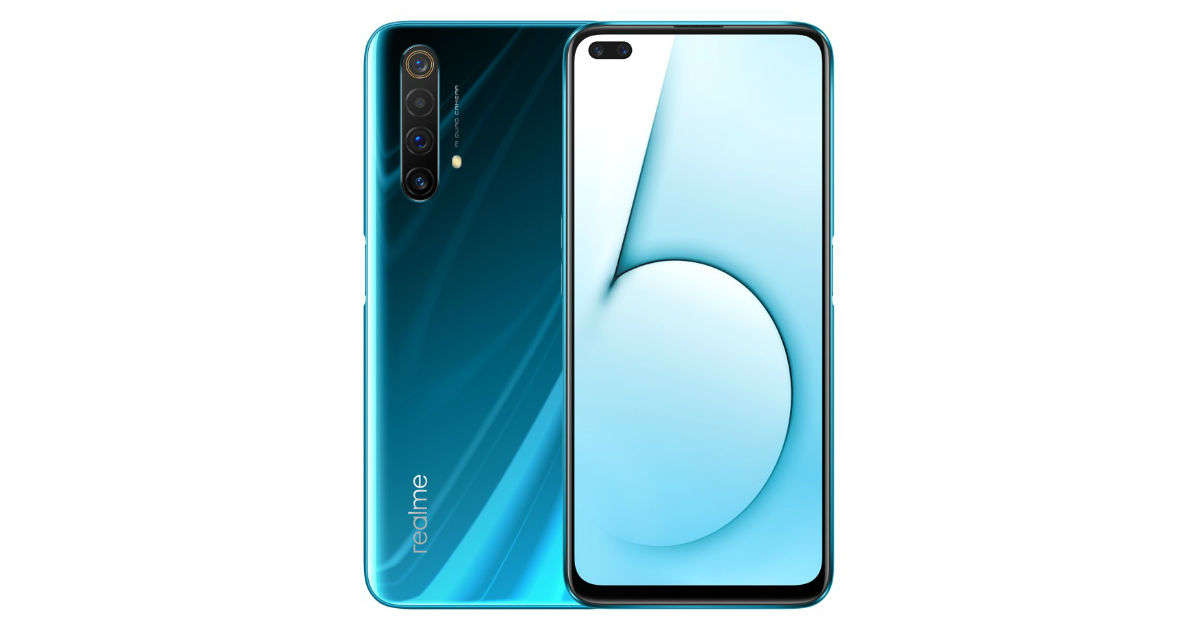 After being certified by China’s MIIT authority recently, the mysterious Realme phone with model number RMX2112 has now appeared on the TENAA certification site. The listing reveals the Realme RMX2112 is a 5G phone, but it’s unclear whether this is a high-end or mid-range phone. The TENAA site also reveals some key Realme RMX2112 specifications such as its screen size, dimensions and battery capacity. TENAA is yet to update the renders of the phone, but we expect to see it in a day or two so we have a better idea of what the phone will look like. 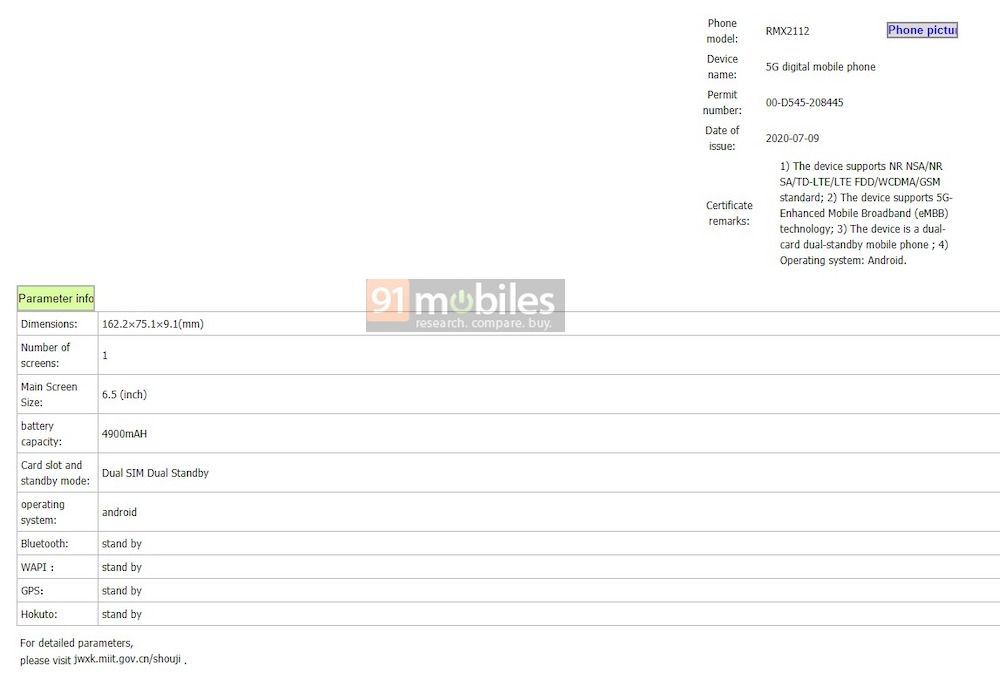 As per the listing, the Realme RMX2112 phone will have a 6.5-inch display and will pack a 4,900mAh battery. The handset will measure 162.2 X 75.1 X 9.1 (mm). The same model has previously been spotted on China’s MIIT listing where it was revealed to come with 30W fast-charging support.

Separately, Realme has teased the launch of the Realme V5 smartphone in China. The company’s CMO revealed the design of the phone, confirming a punch-hole display and quad cameras in a rectangular module. The phone will come with a side fingerprint sensor, so we assume an LCD display on offer. The Realme V5 is also confirmed to be a 5G phone and is rumoured to launch with a high refresh rate.